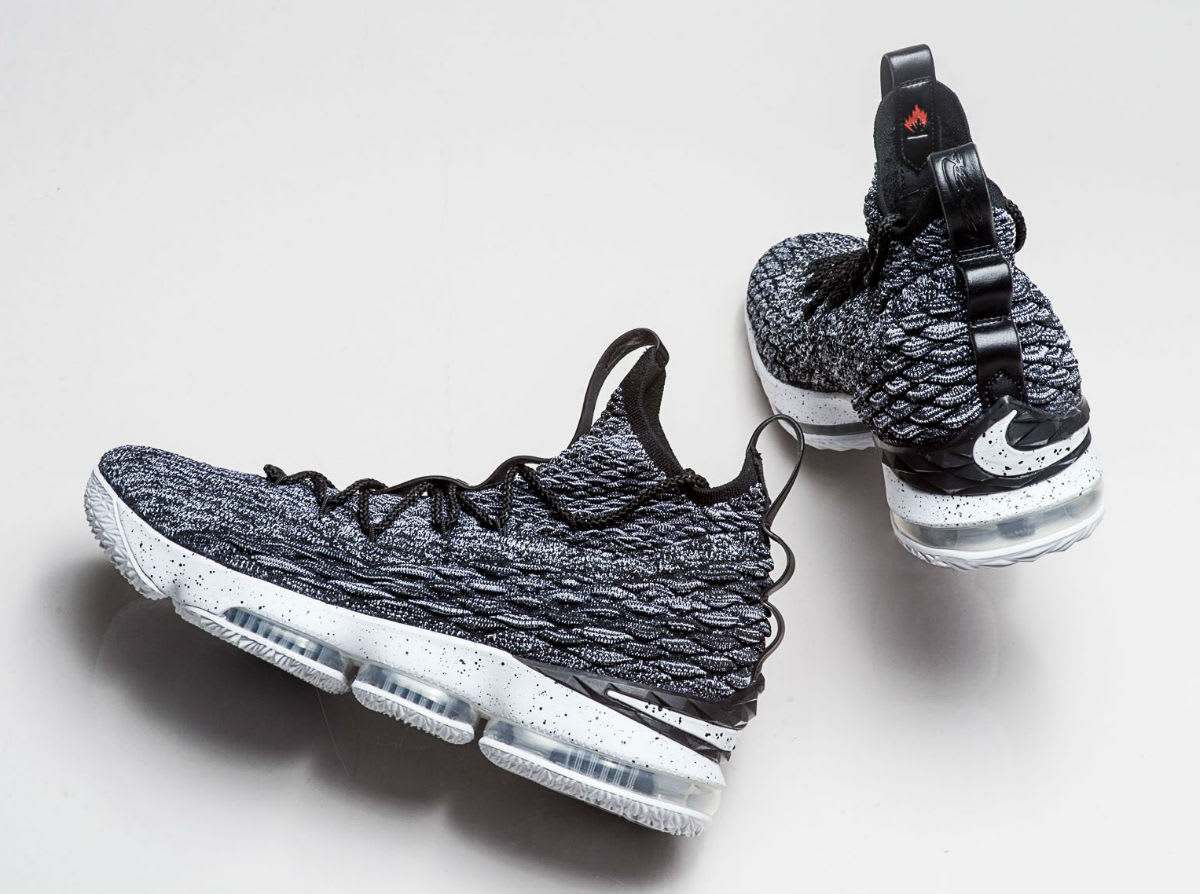 Nike recently unveiled the LeBron 15 and this particular colorway called "Ashes" will release on October 28, 2017 for $185. According to unveiling, this improved version of Flyknit (a first in the LeBron line) will offer comfort and support. The upper will be stretch in some zones but will offer restriction in areas where you need support. For cushioning, an articulated Max Zoom Air was used and it looks like it has a large volume. The Max Zoom was first used in the Lebron X if I'm not mistaken and this articulated version would probably be better since it would somewhat limit any instability when compared to a standard straight-up full-length setup. So who's gonna cop a pair on launch date? 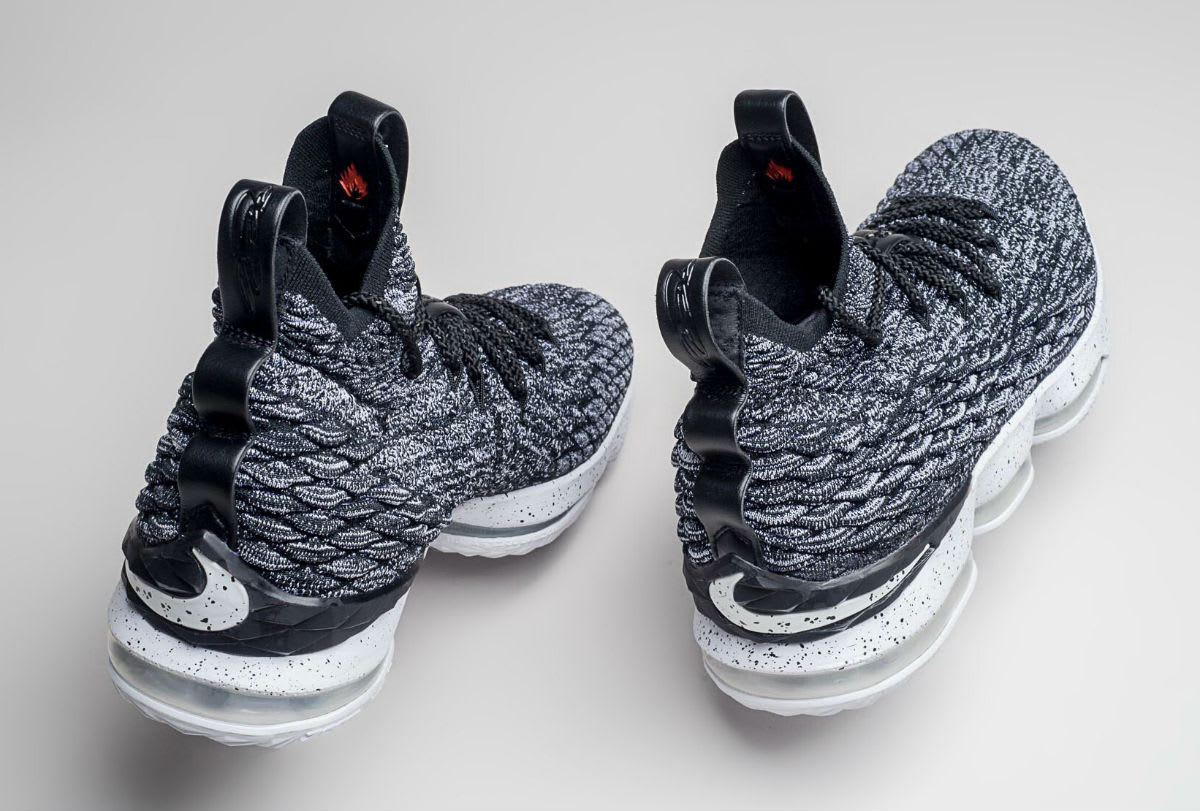 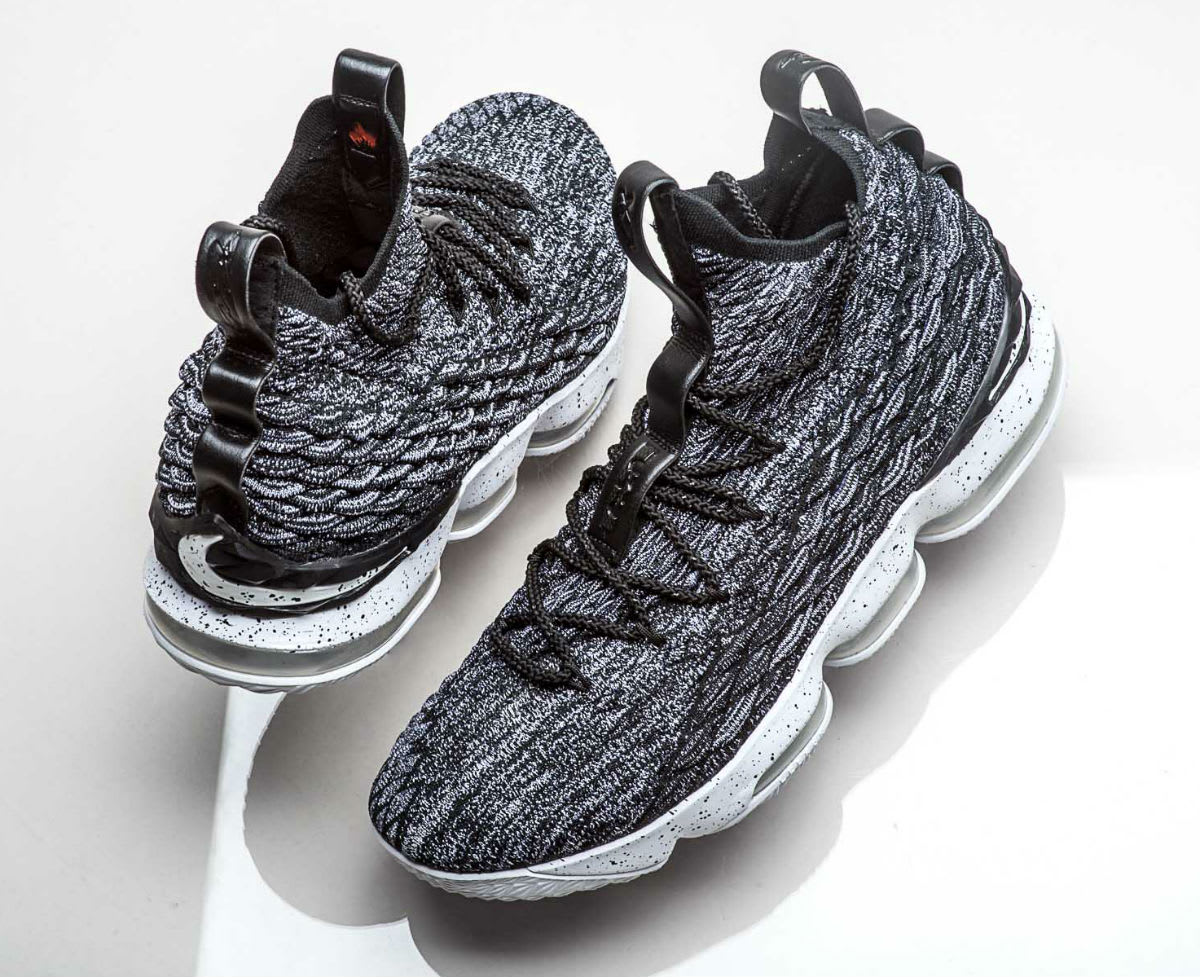 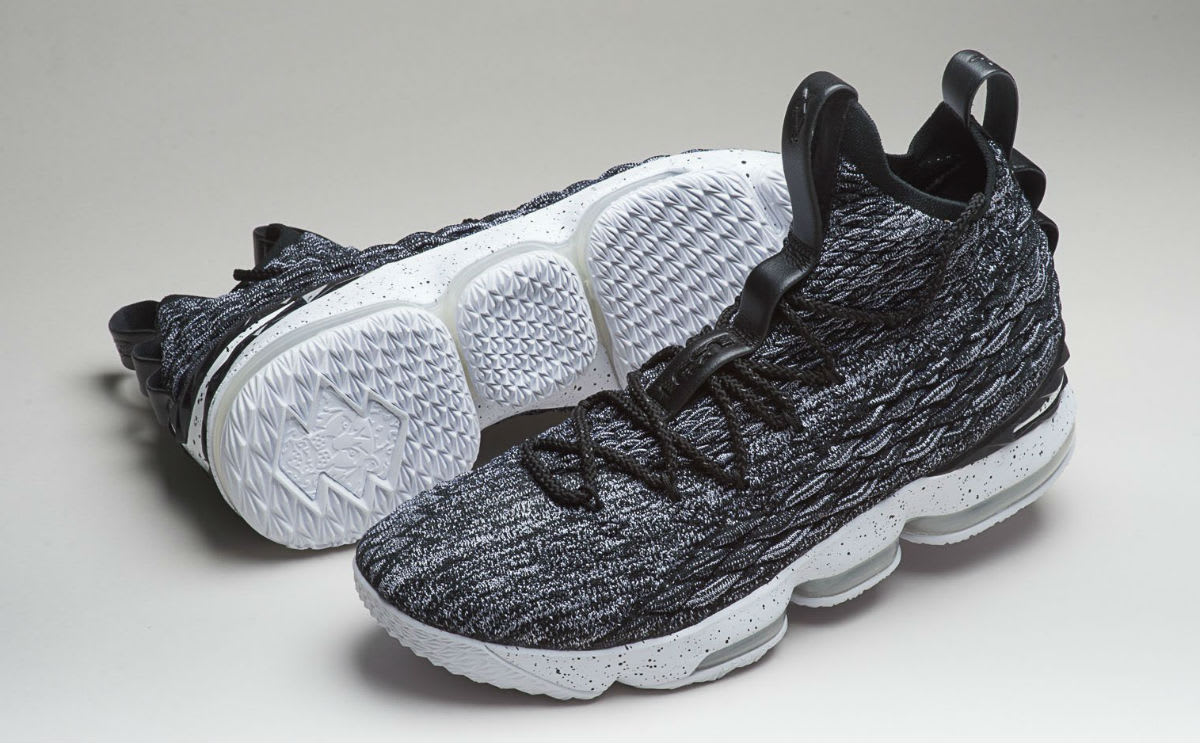 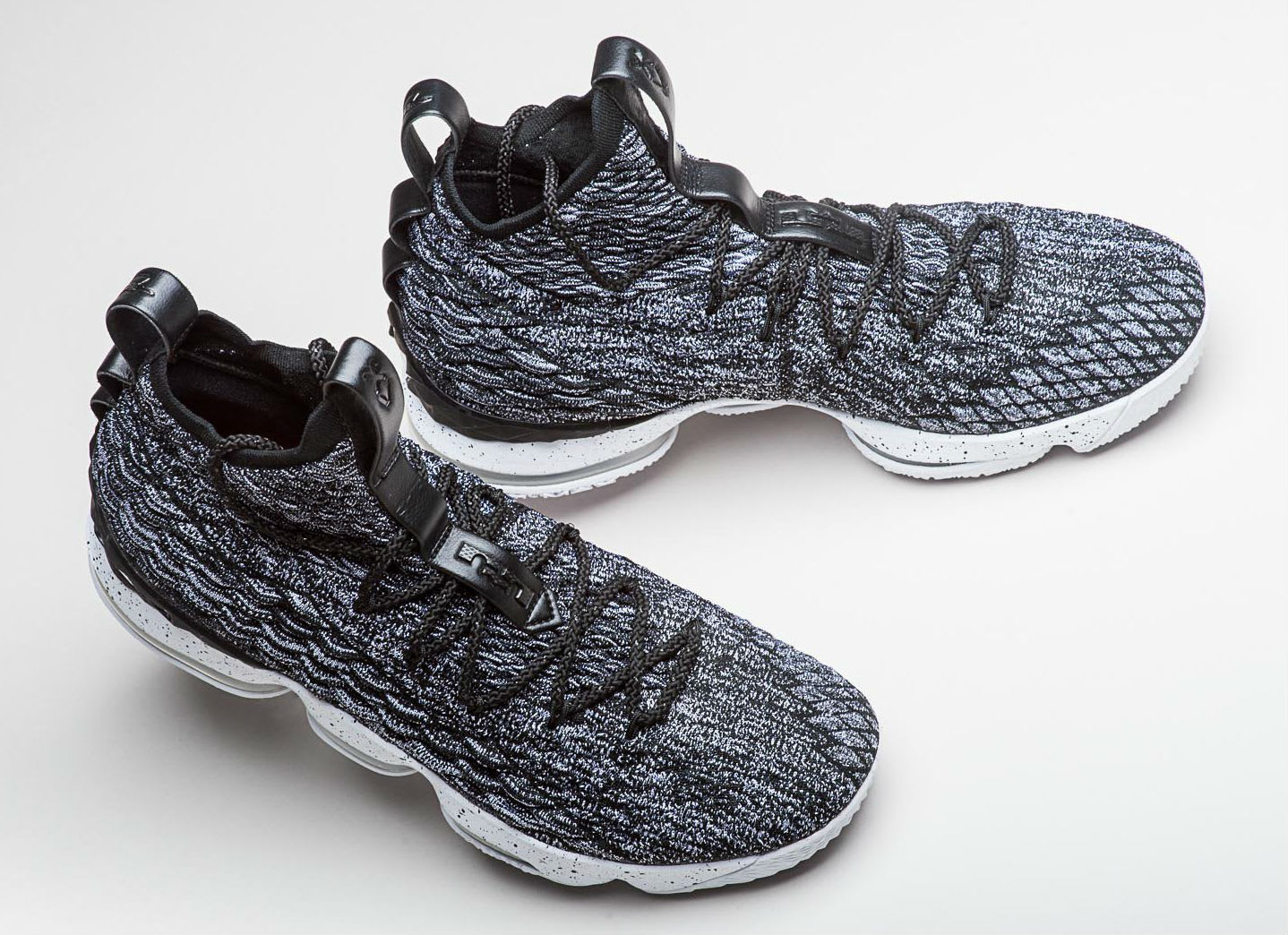