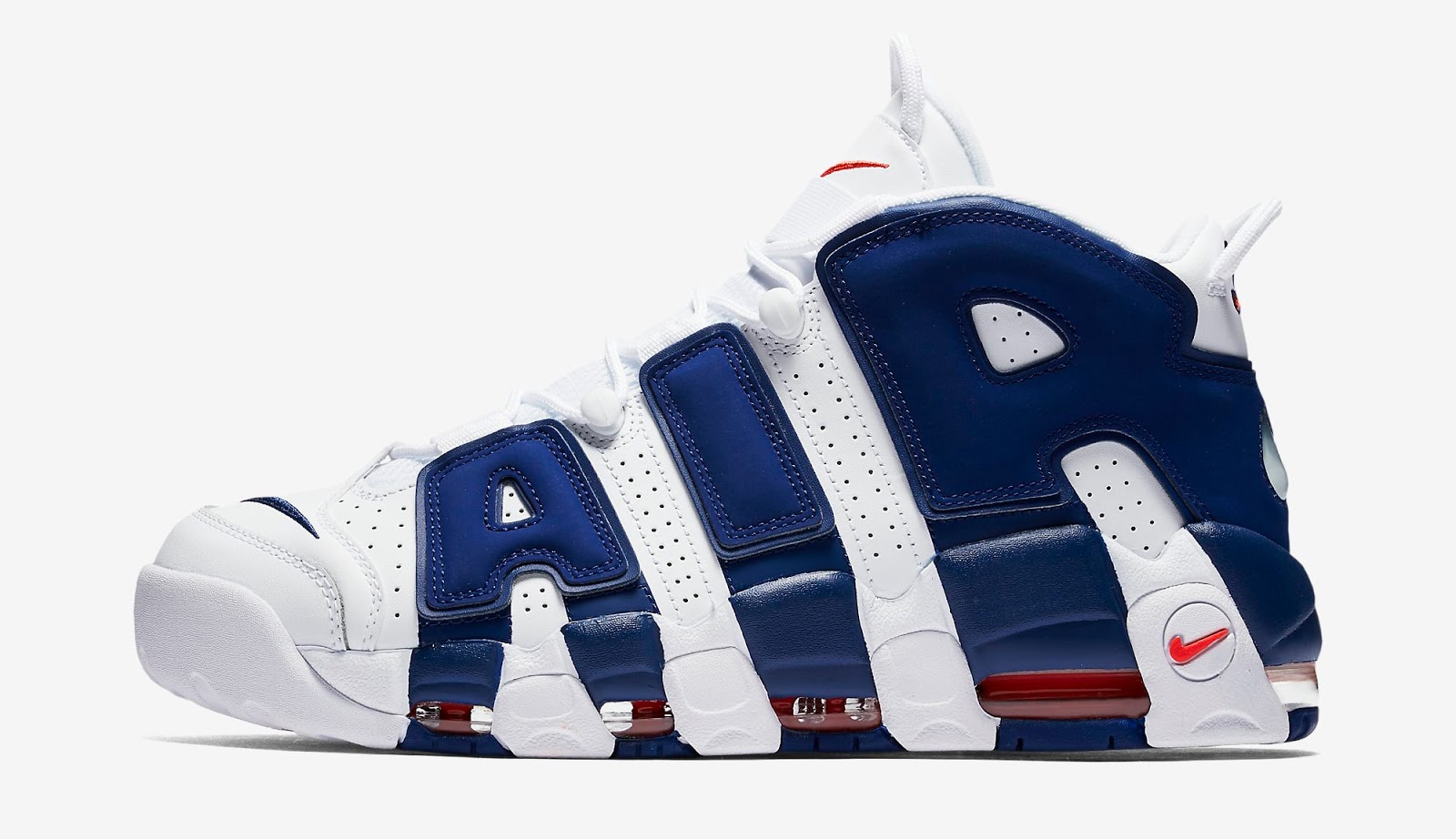 Another Nike Air More Uptempo colorway and this time referencing to Pippen's dunk on Patrick Ewing. Calling this specific colorway "Knicks", it has a predominantly white base upper upper with blue and orange accents similar to that of the New York Knicks color palette. Some other details are the #33 stitched on the heel area and a graphic silhouette of the said dunk. A bit disrespectful if you ask me, like I mean come on, it's the NBA, you will get sooner or later in your career. So maybe that is the reason they placed it subtly in the insole where it can be seen easily. However, the whole color scheme looks nice and while the initial release date has been moved, we get to see them now on September 23, 2017 for $160. 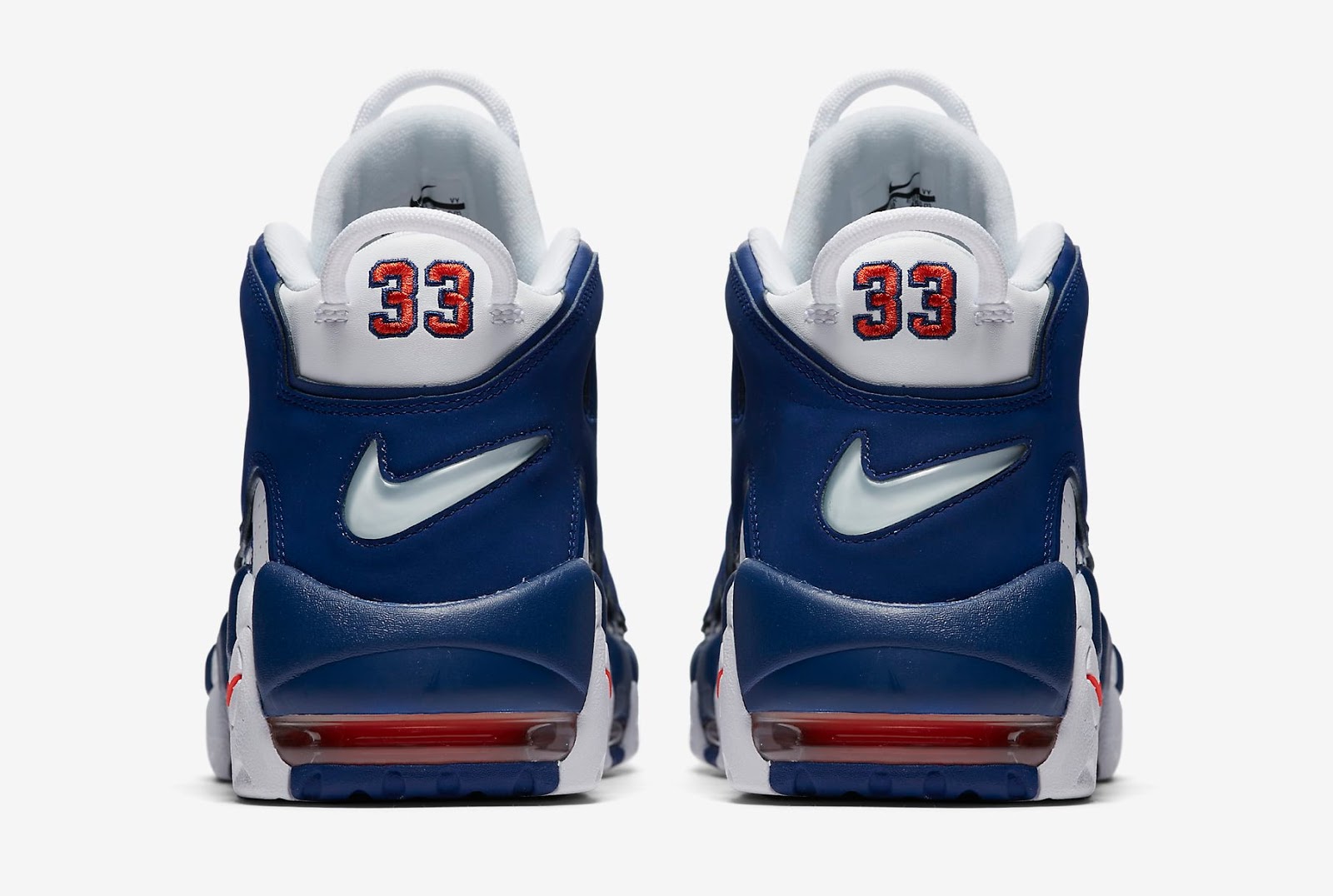 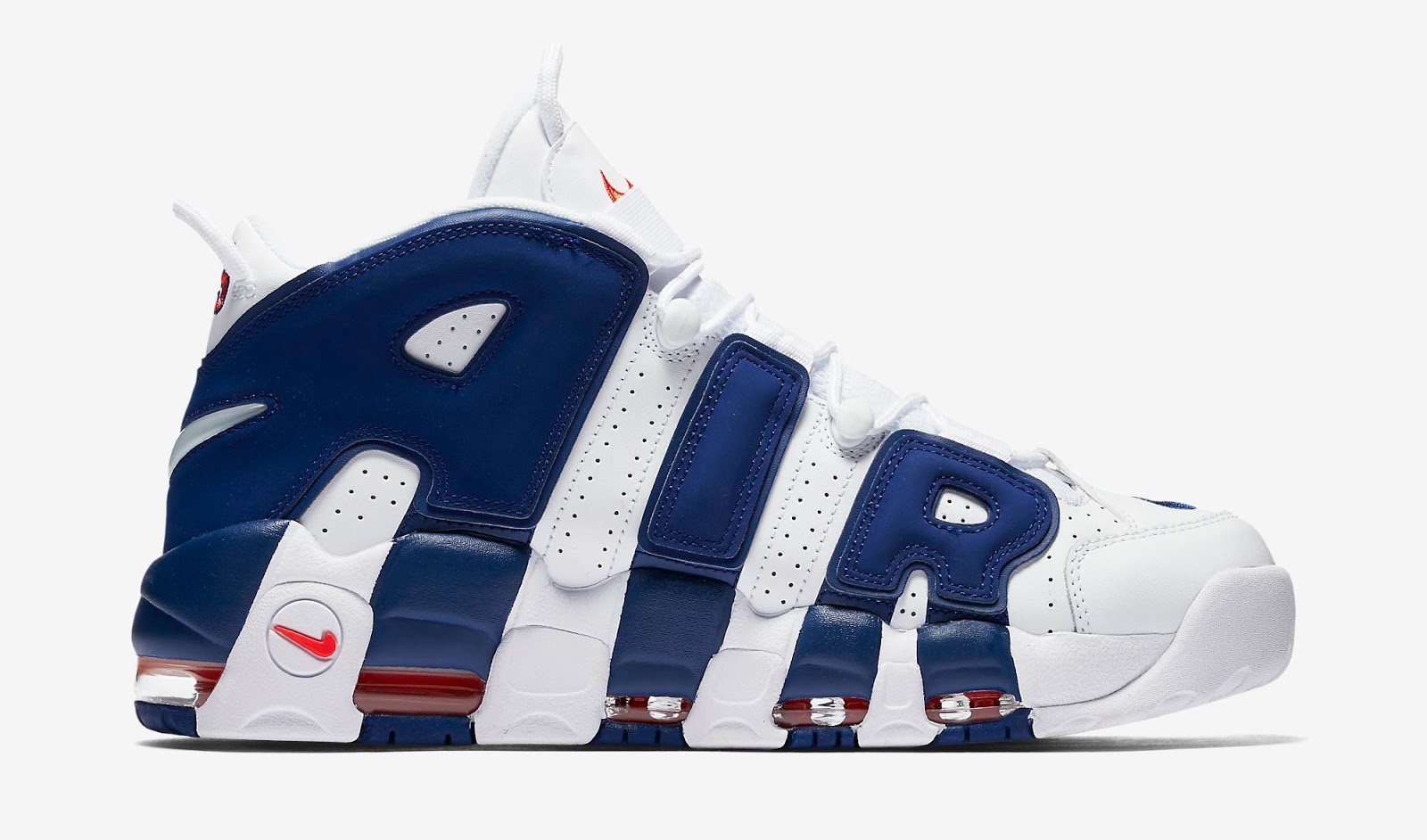 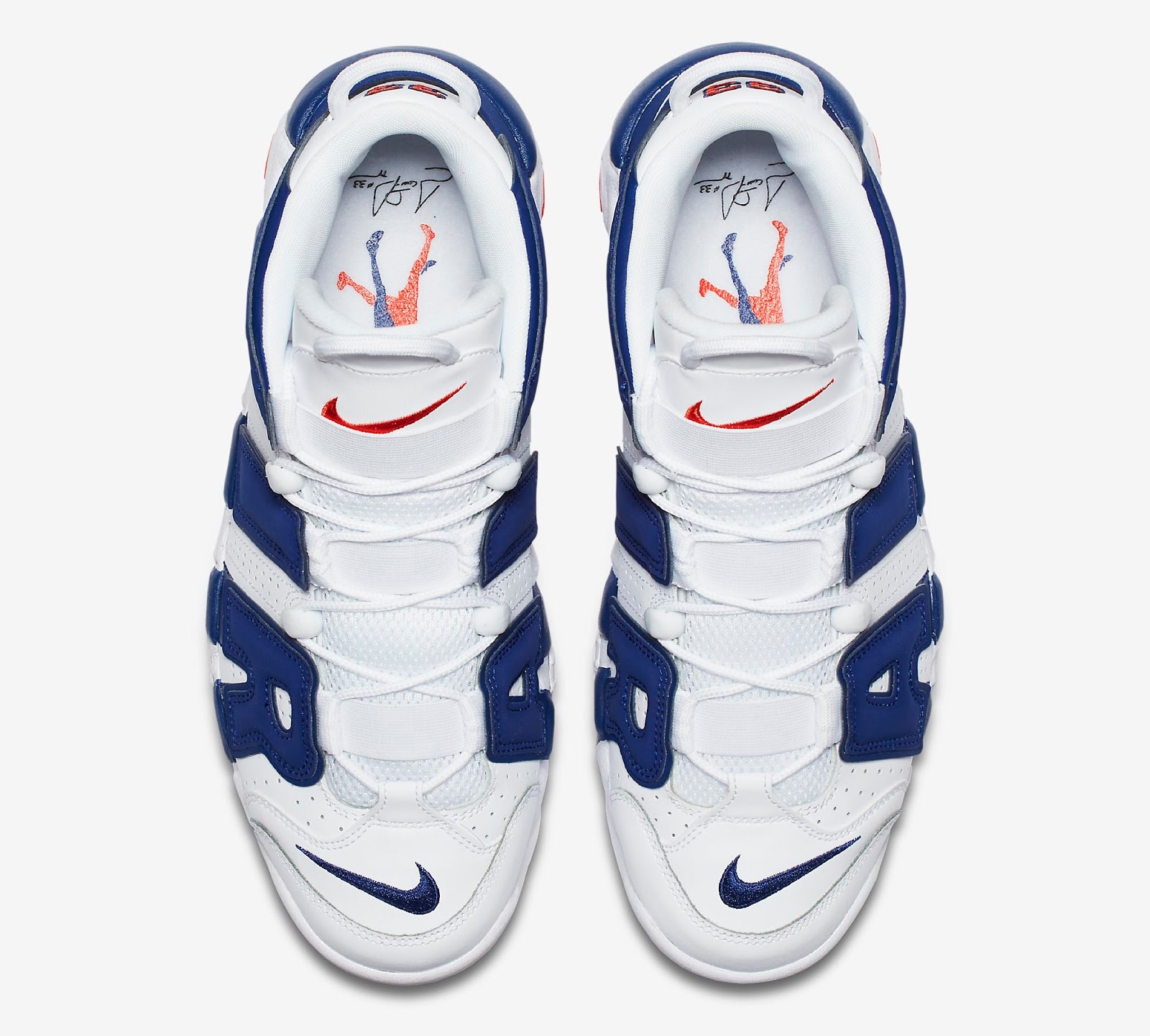