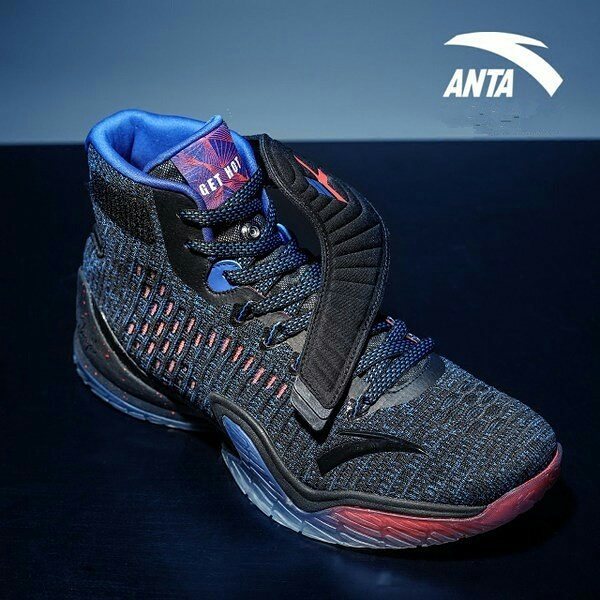 As the NBA season starts next month, we are already seeing players show of their kicks during media events. Both of the Warriors' Splash Brothers rocked a version of their next kicks with Klay Thompson sporting an all-white colorway of the KT 3. Since the shoe is all-white, it's hard to see some of the key details of the shoe and if you want to see more of them , check out the pics below and let's all try to make some impressions on the Anta KT 3. Knit upper and I wouldn't be surprised because KT is one of Anta's main signature players as of today. Of course, they would like him to have the latest tech/innovation when it comes to upper material. I really have no idea what the cushion setup would be. It could still be Anta's EVE (just like the KT 2) or the A-Shock (from the KT Outdoor models), and while I haven't tried Anta's EVE cushion, the A-Shock is a good cushion in my opinion offering responsiveness and impact protection at the same time. I have made a performance review on the KT Outdoor 2 Low in case you are wondering how A-Shock feels <CLICK HERE>. Anyway, I think either of the two cushion would do just fine. The outsole is made up of translucent rubber and honestly, I am not worried at all because in my opinion, I think this is one of Anta's strong points in general. Of course, we still have to take them to the court in order to make an accurate conclusion. So that means I might be copping a pair of these since there are some sellers in the Chinese Kicks community who are already starting to roll some pre-orders. I just have to space things out since I will be doing some reviews on other kicks as well. For the meantime, why don't you share your impressions/expectations on the shoe as well by commenting down below. 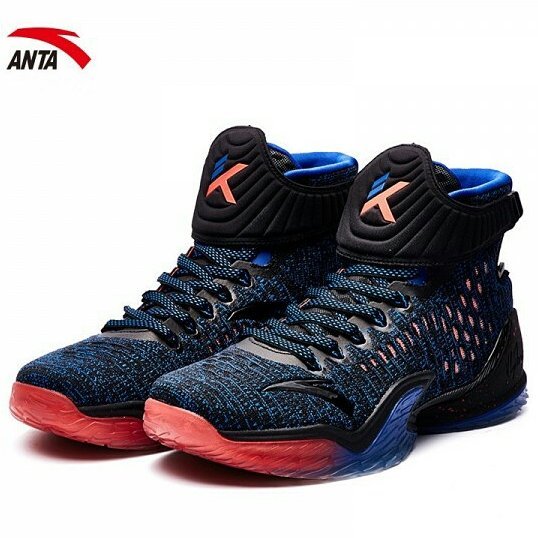 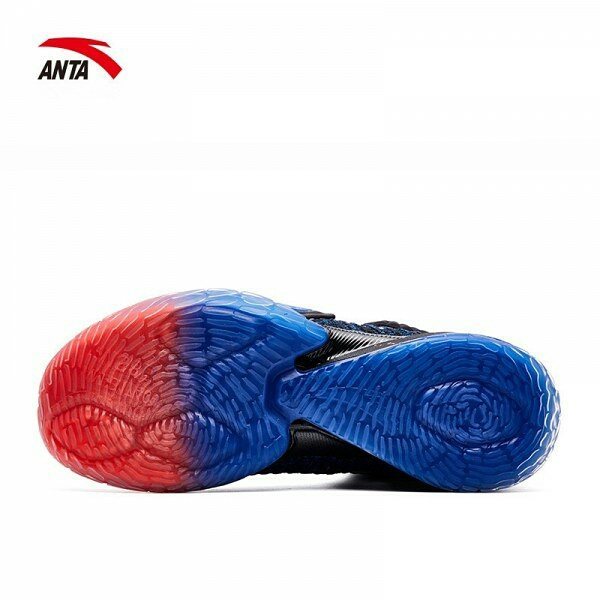 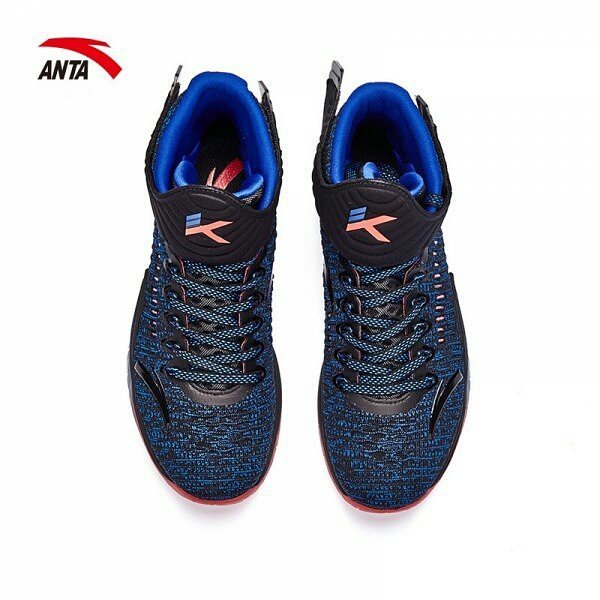