Could this be the Harden Vol 2? 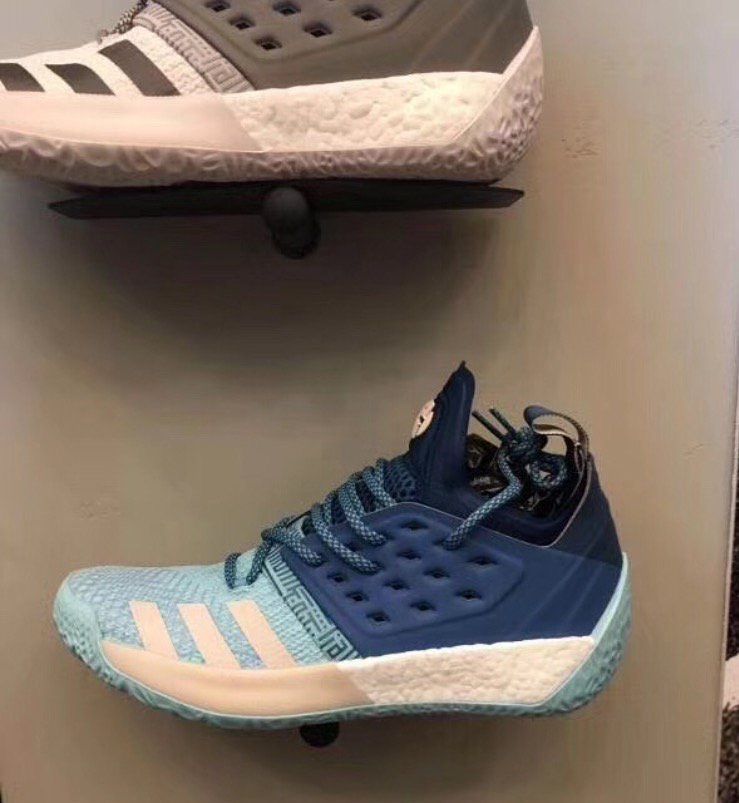 Could this be the Harden Vol 2? Well, it has James Harden logo on the tongue so I would assume this would be his second signature shoe unless adidas plans on expanding the Harden line. However, the shoe here features Boost so it would mean that this is a top-tier performance model. I personally like the overall shape of the silhouette. It looks like a low but its "bulk" look like it is a mid. I also like the lacing system since it would help promote a custom fit in terms of lace lockdown. The Boost foam also looks abundant and it is caged so no it's a good sign. The only thing I'm not feeling would be the outsole. However, as long as the rubber would last for quite some time outdoors then I guess it would still be fine. What do you think of this early image?