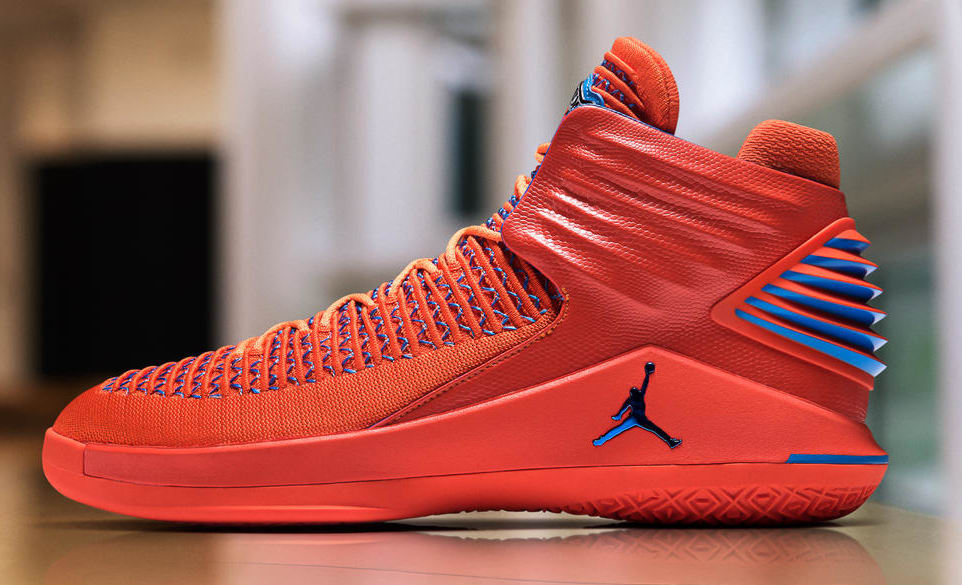 The OKC's media day had created a lot of buzz with their latest addition to the squad, Carmelo Anthony. With Melo's addition, Paul George and Russell Westbrook had an instant big 3. So it means that last year's regular season MVP wouldn't carry too much load since points will probably be distributed to PG and Melo. Speaking of Westbrook, he rocked a PE version of the Air Jordan 32 last media day and while his signature shoe is still in the works, we will see him in the 32's for a while and with that comes a lot of PE's. For this specific colorway, orange shade takes most of the upper with hits of blue, silver, and black. The orange shade reminds me of a ball especially the look on the leather around the ankle area. It made me think like Russ is ready to ball anytime with his new squad. Will this colorway make its way on the retail stores? We don't know yet so we will just have to wait for more news. 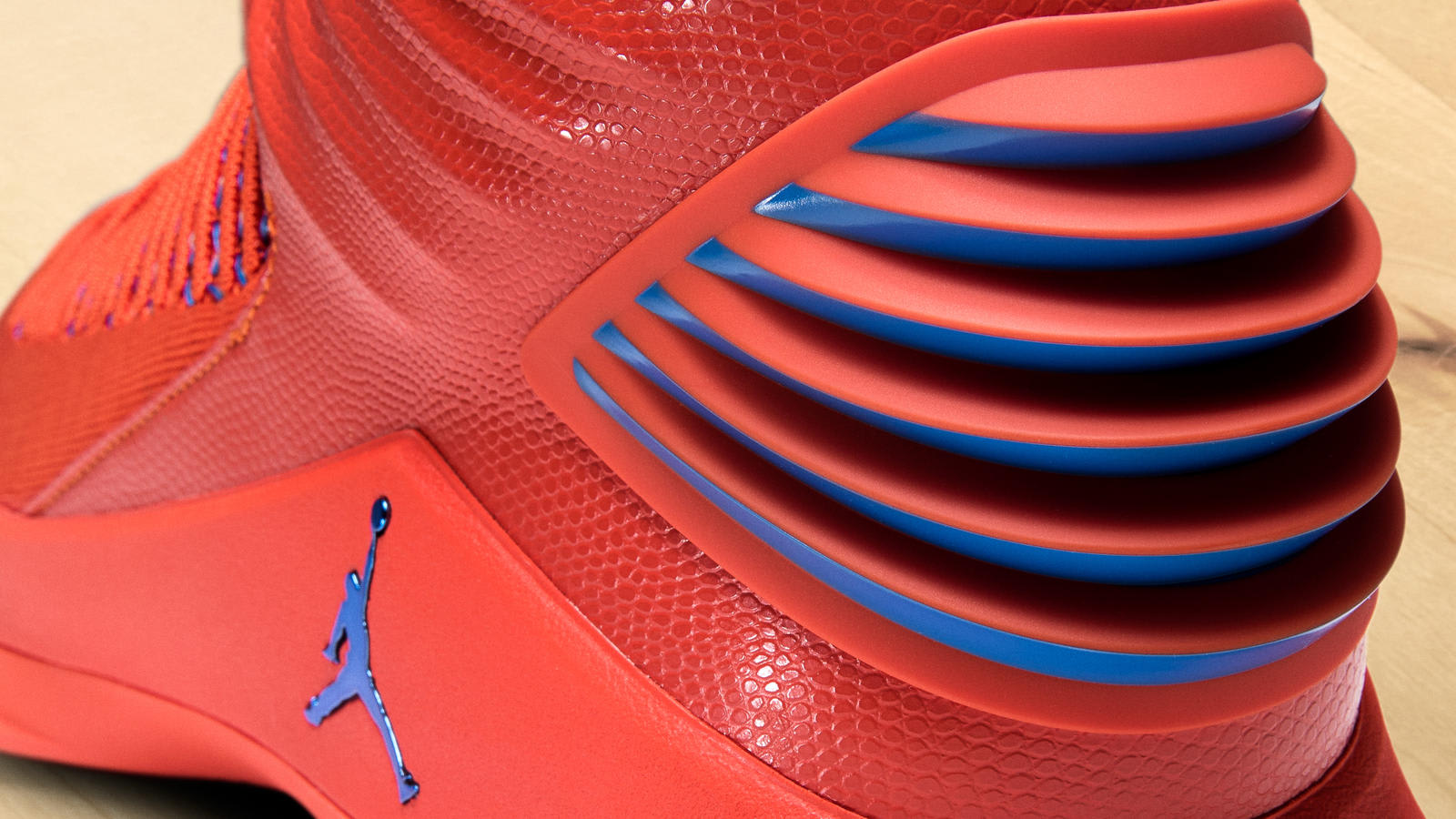 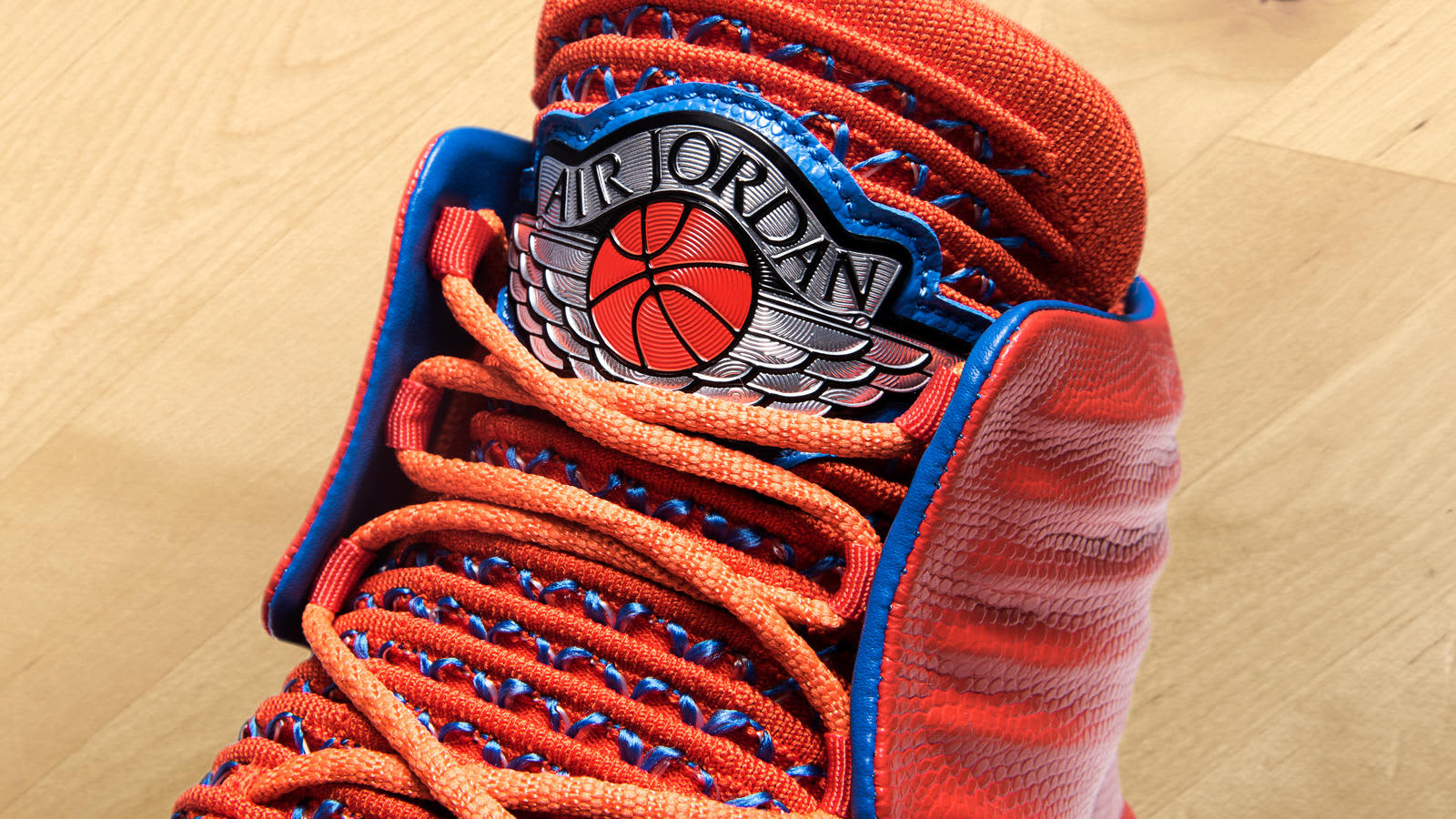