Early image of the Melo M14 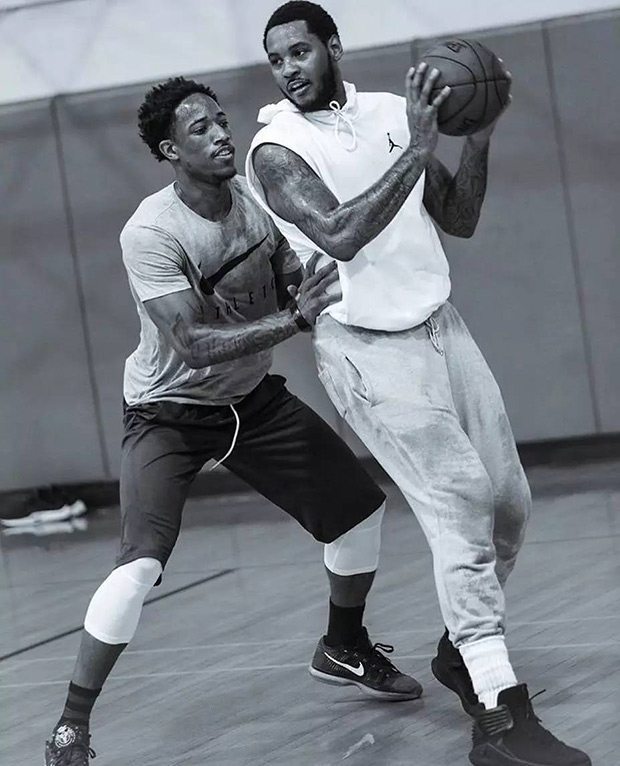 Here are some early images of the Melo M14. The shoe could still be in the testing stage since it is still blacked out. During testing phase, brands just give the shoe an all-black shade since most of the time the shoe's performance attributes are the ones being tested and color designs are more often used as marketing boosts by incorporating a story behind the color. For the shoe itself, it looks like it is made up of mesh with fuse upper. The ankle collar is the most intriguing part because it looks like it is somewhat integrated in the lacing system in the top eyelet to reinforce ankle support. These are just my initial thoughts and I could be right or wrong, but the good thing with seeing some early images is we get to draw some initial thoughts on these shoes. What do you think guys? What are your thoughts on these? Do you feel that the cushioning setup will be the same as last year? The Melo line has been a somewhat sleeper model and doesn't get enough shine lately so let's hope that the M14 will get more traction this year. 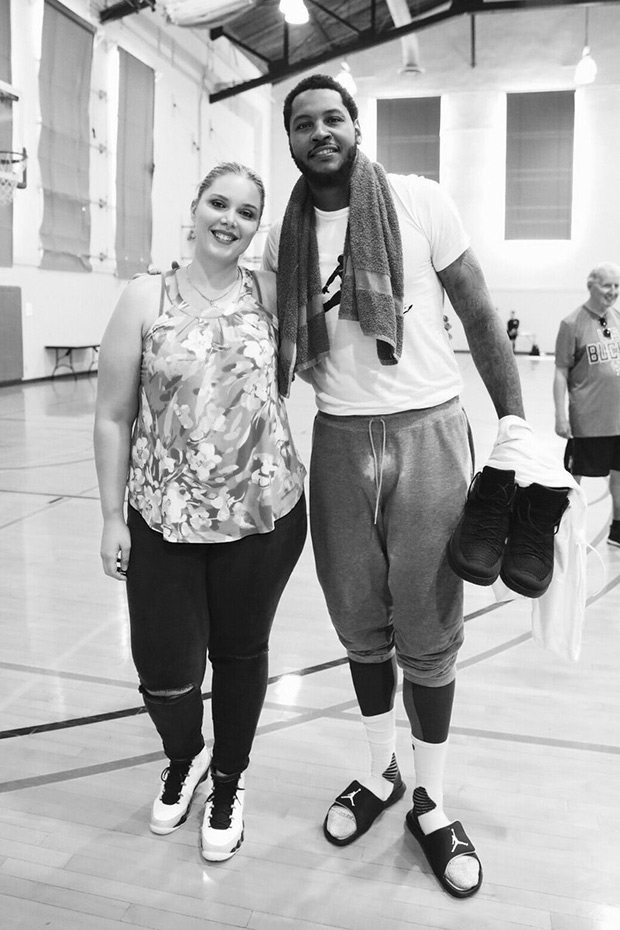