The ladies will get the Nike Air More Uptempo as well 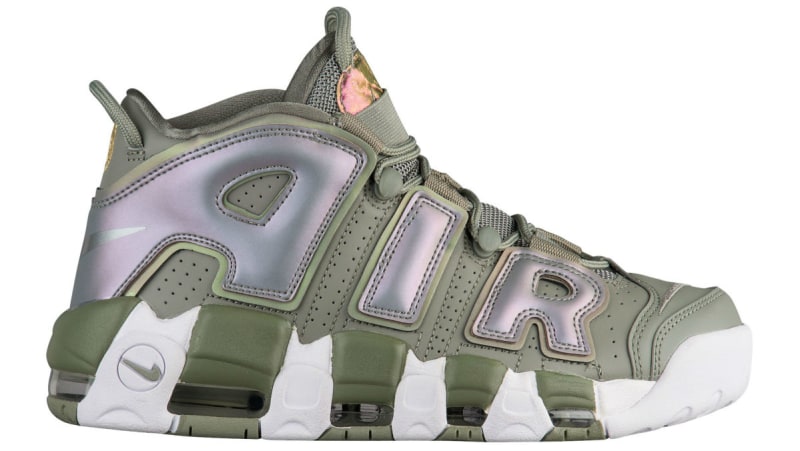 The ladies are also getting some Nike Air More Uptempo. Dubbed as "Shine", a green shade upper with iridescent effect on the "AIR" spelling on the side panels although I think even a simple white color blocking is enough to make it stand out. Speaking of white, there are white accents on the midsole area that goes underneath as well. There is a number 8 on the heel which is Pippen's number during his stint with the Dream Team. No official word yet when this will release but hopefully before the year ends. 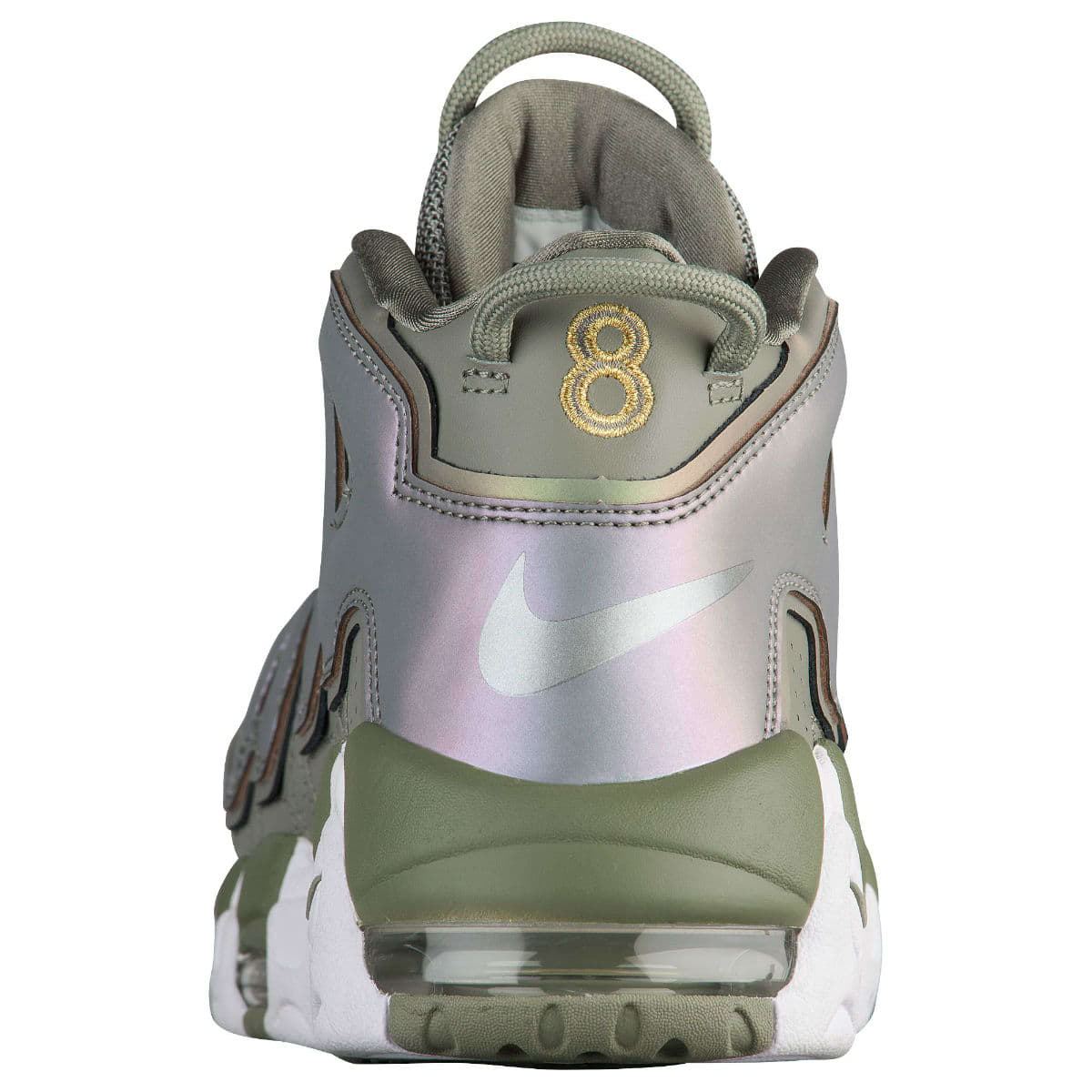