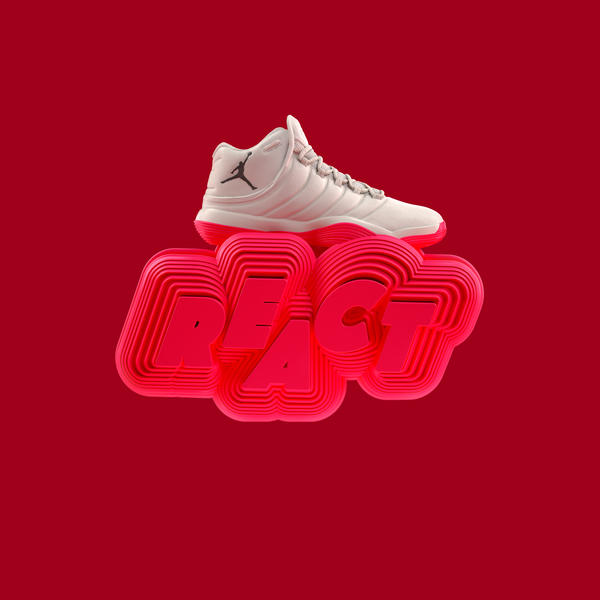 Aside from the unveiling of the Nike React Hyperdunk 2017, Jordan Brand also unveiled the Super.Fly 2017. Blake Griffin will be the main athlete to lace up in this (along with other players from the Jordan Brand roster). By now, we have a firmer grasp on what Nike's React cushion can give us. If you haven't checked out yet, you can read yesterday's blog post <HERE>.

For the Super.Fly 2017, a foam-molded construction for the upper which looks nice. I hope it has enough structure to protect our foot inside but not too restrictive. The "Flight" inscription on the medial side still reminds us what Jordan Brand is all about. Underneath, you can see different zones where the foot would likely need impact protection. They said that the React foam will be full-length so we will see how it plays out. We all know that Blake Griffin is a big man and is an explosive player who loves to attack the rim. If this would help him greatly reduce the wear and tear due to his size and play style, then I guess this would definitely help a lot of us. Personally, while the Nike React Hyperdunk 2017 and the Super.Fly 2017 both features React cushion, I lean more towards the Super.Fly 2017. I just like the overall look of the shoe in general but both shoes seems promising. I hope they deliver what they say in the press releases. Also, pricing would likely play a bigger role here. Let's wait until its global release which is on August 3 for the retail price here in the Philippines. Of course, I will be posting some in-store images as well once I spotted them. 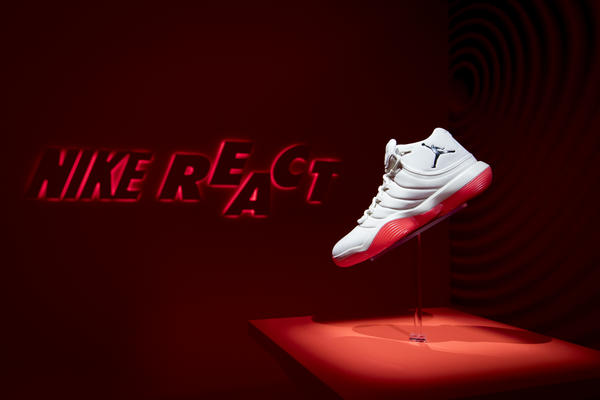 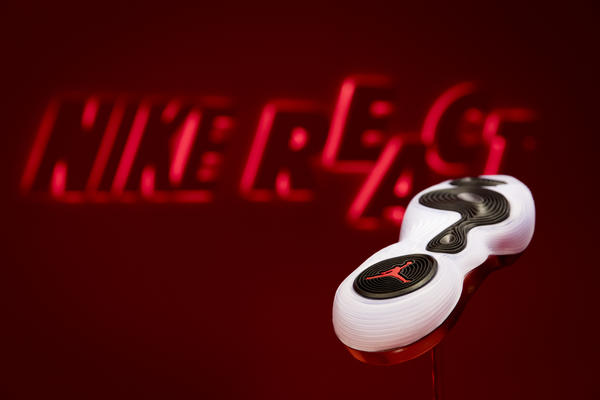 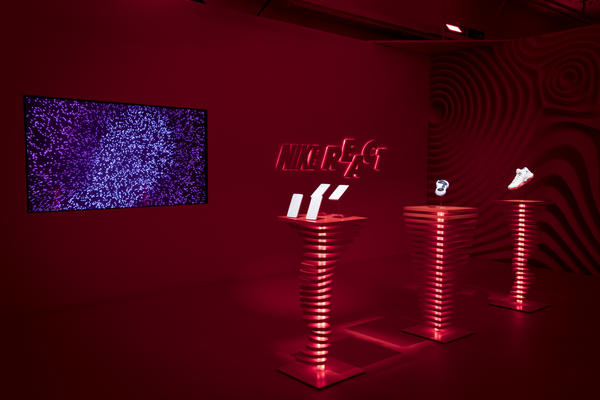 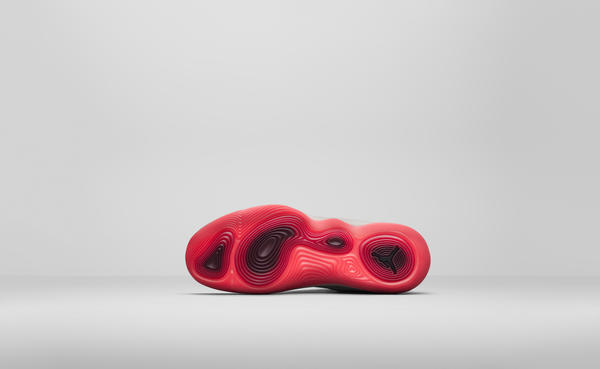 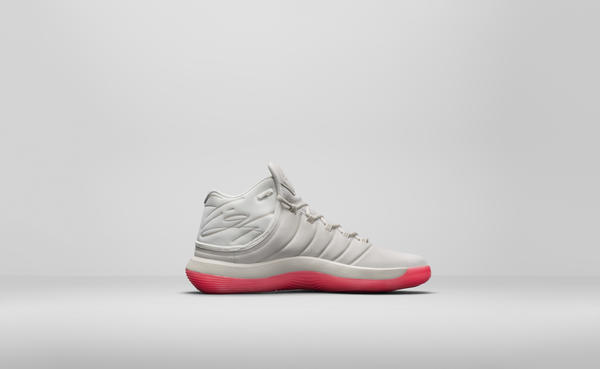 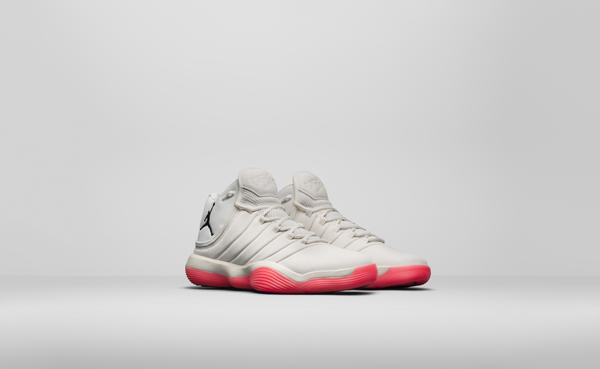 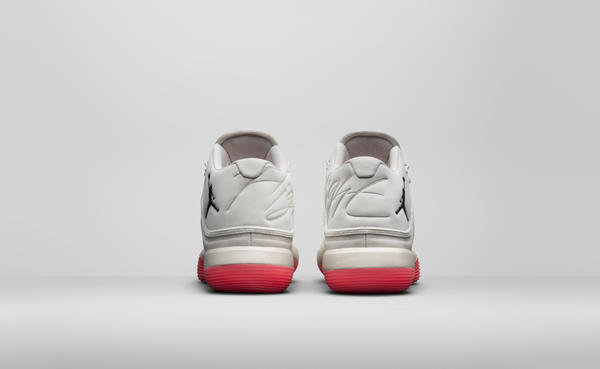 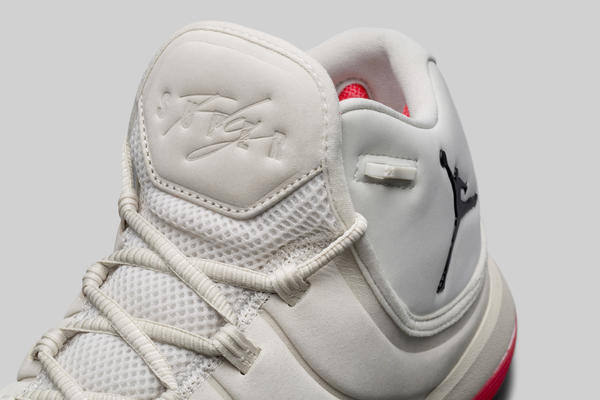 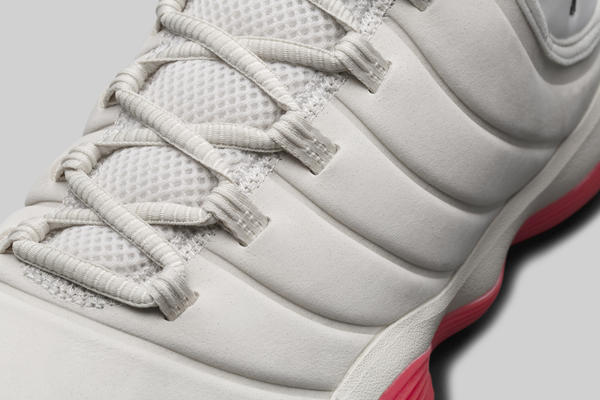 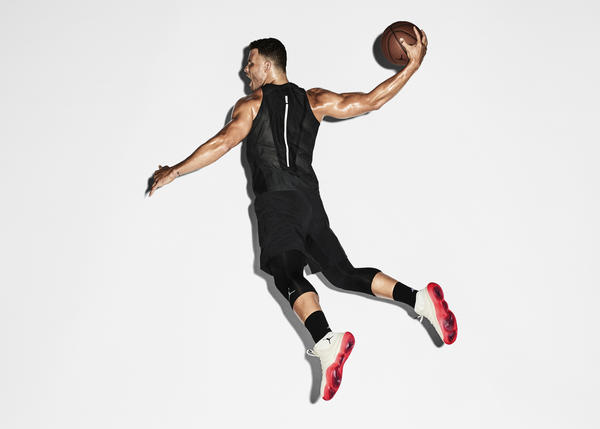 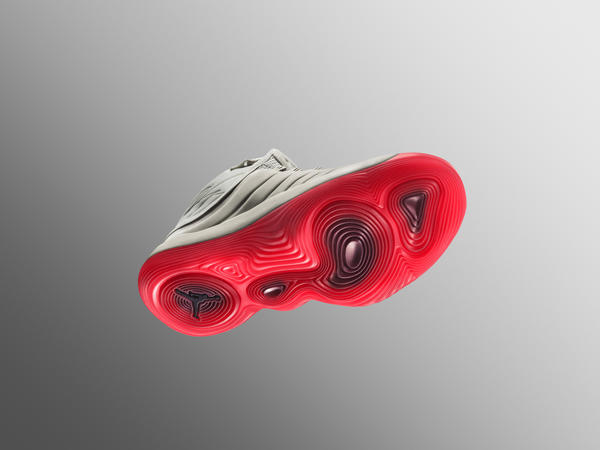 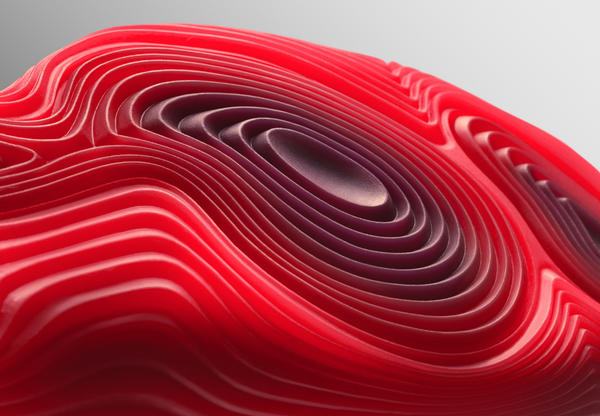 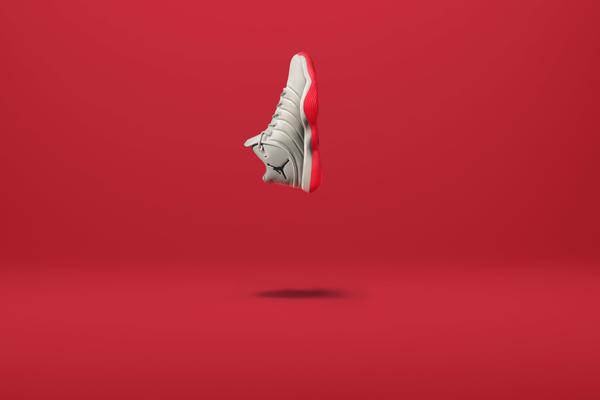 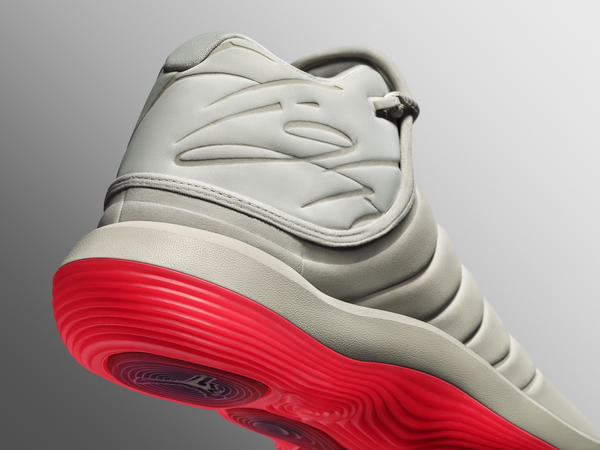 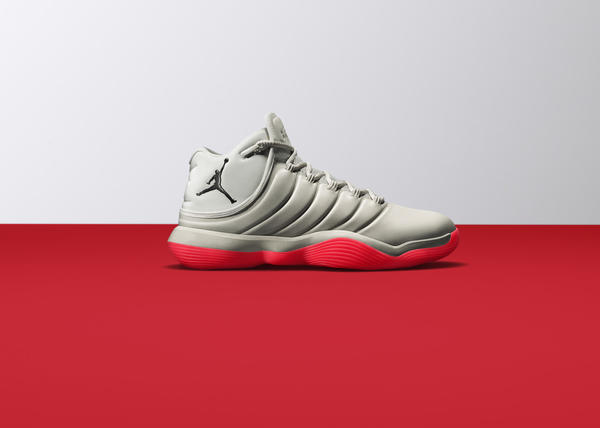