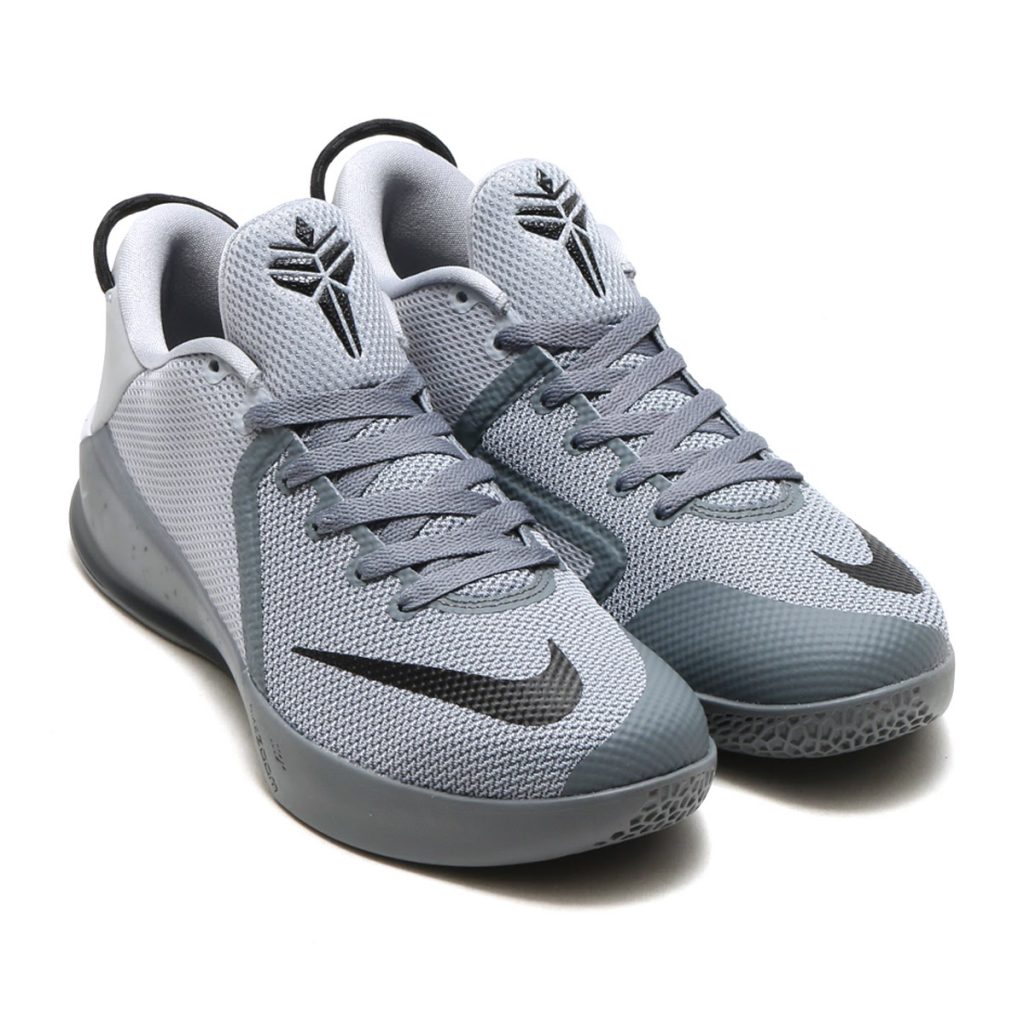 It's summer in the States and of course, summer kicks such as the Venomenon series. Now on its sixth run, the shoe still has a low-cut profile which like last year's version is made up of mesh upper which is a good thing. Zoom Air cushioning is also back and it looks like it is also heel and forefoot setup. Last year's model is a good performer overall and I hope that will be just like last year. The only thing that I am concerned is the outsole because the forefoot section might gather dust quickly especially in dusty courts. You can get them now in other online stores like  <HERE>. 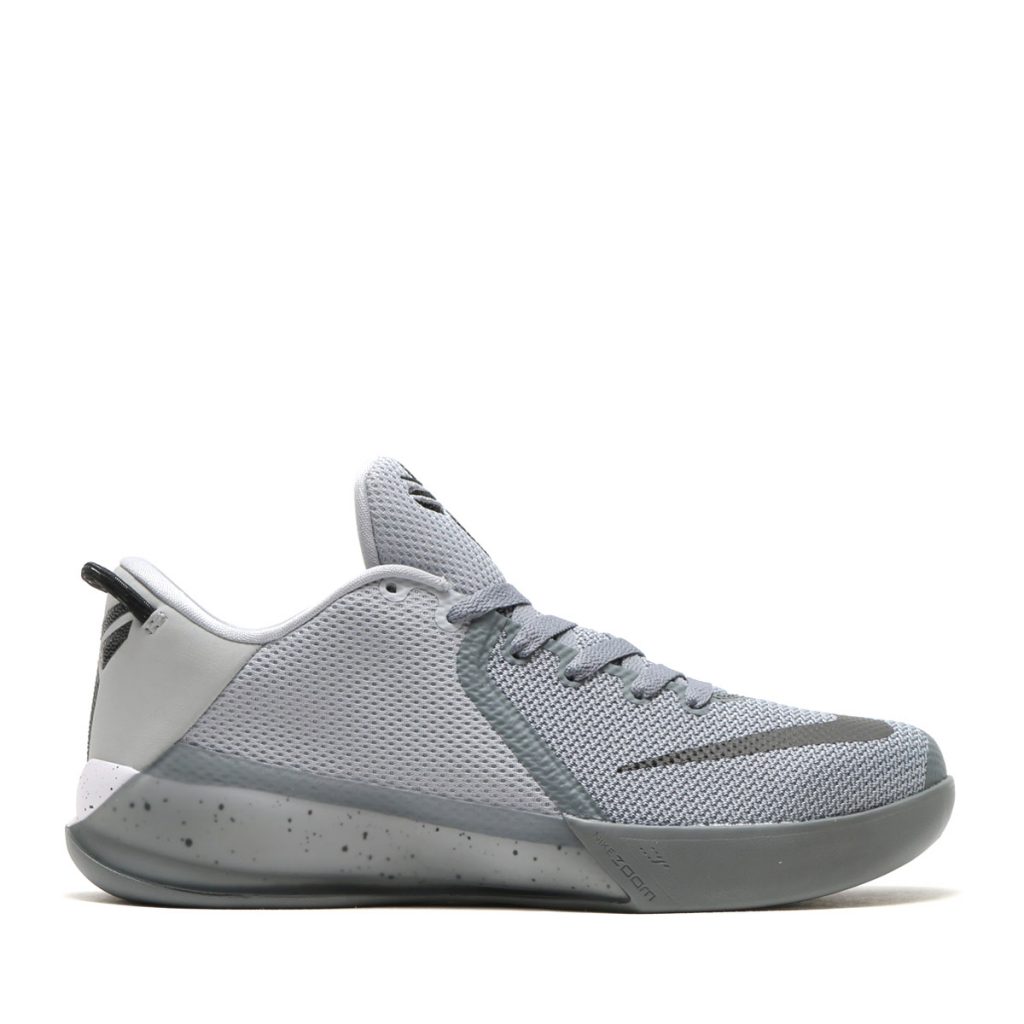 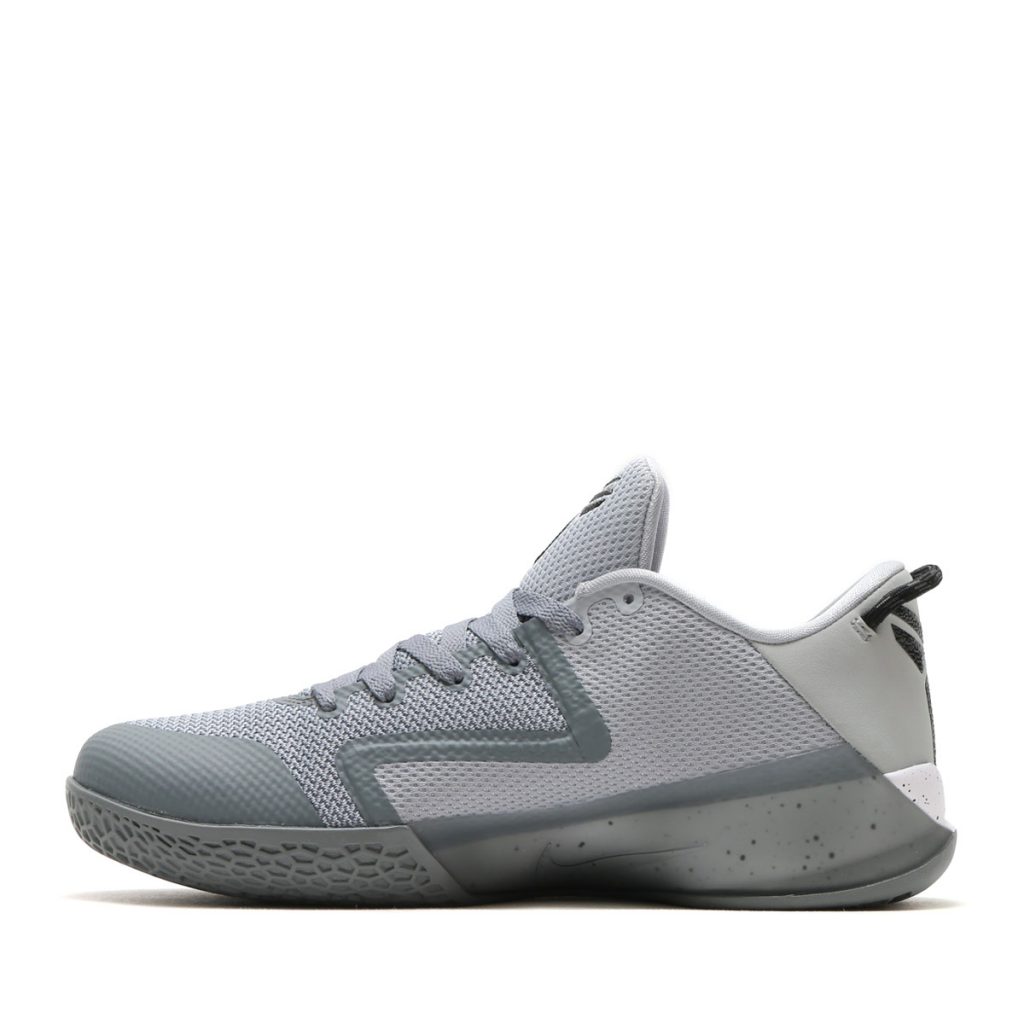 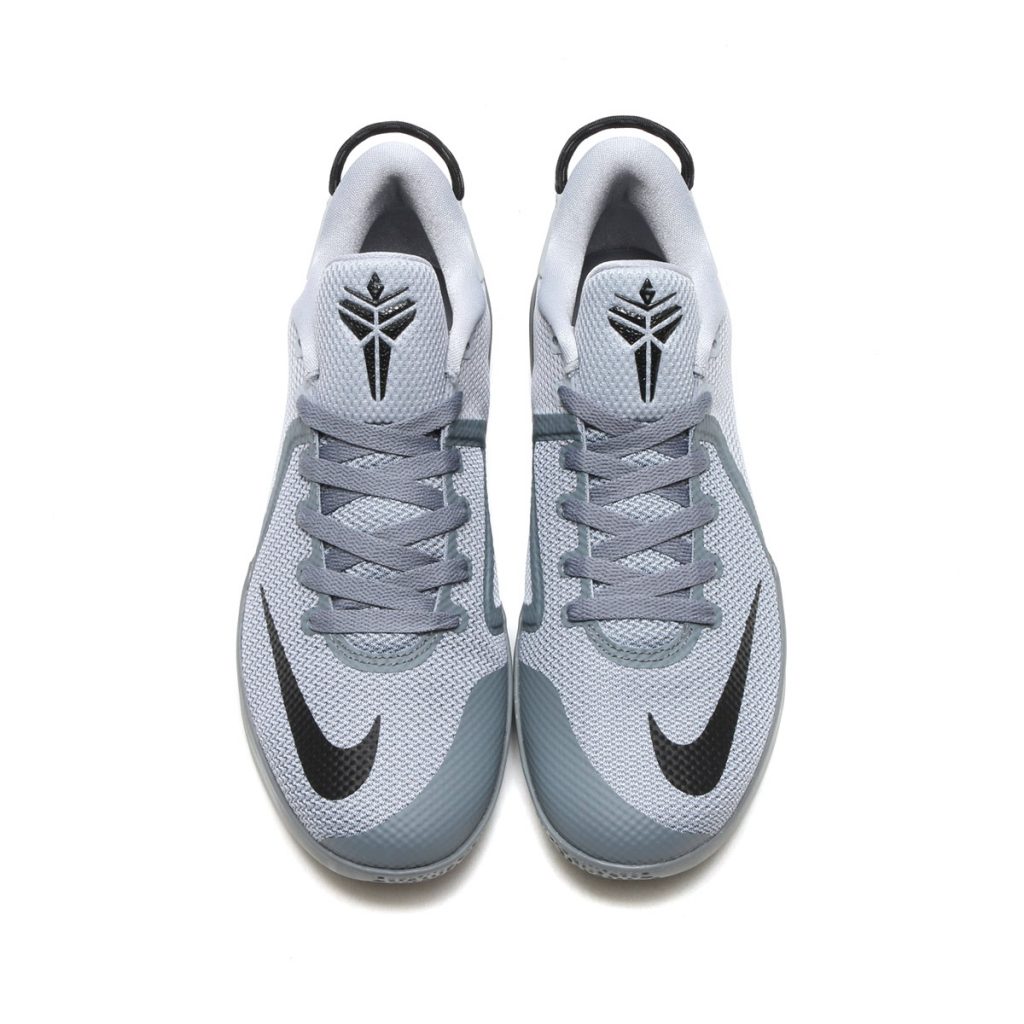 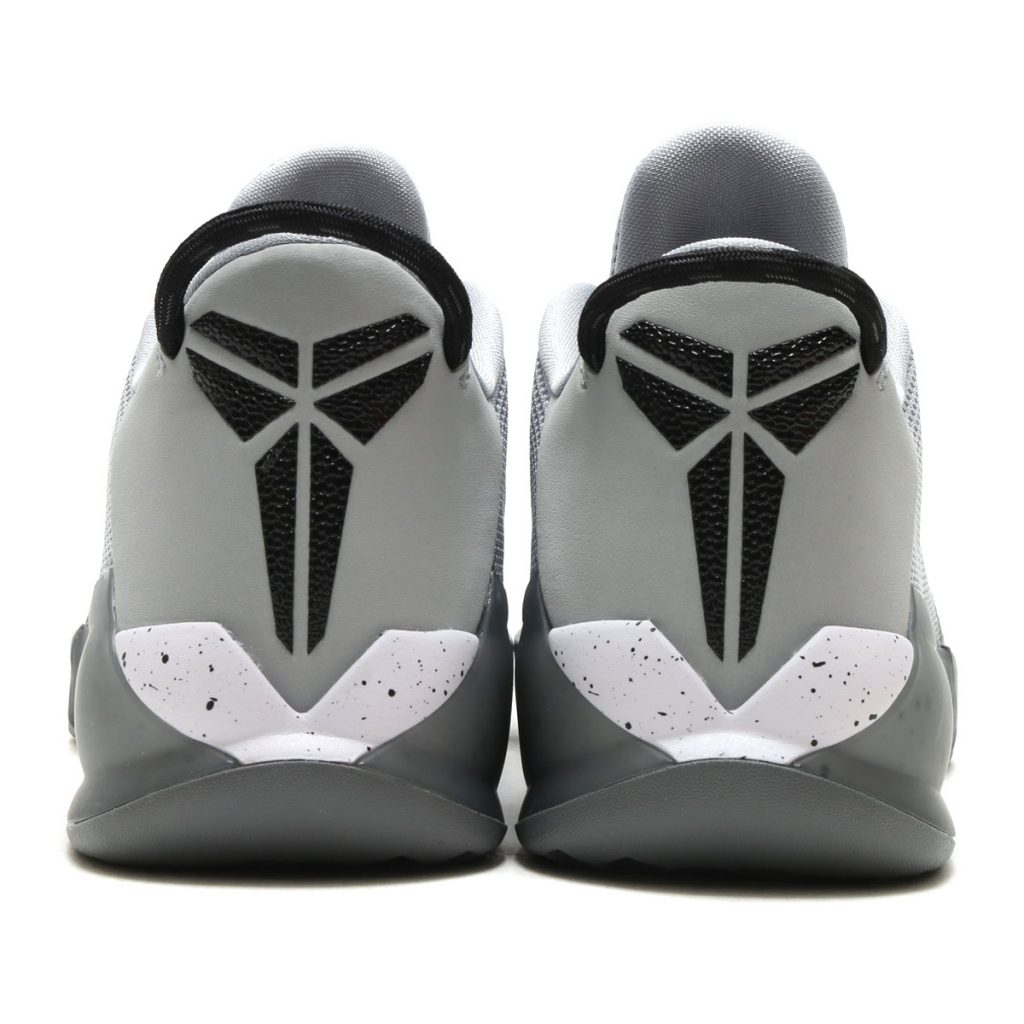 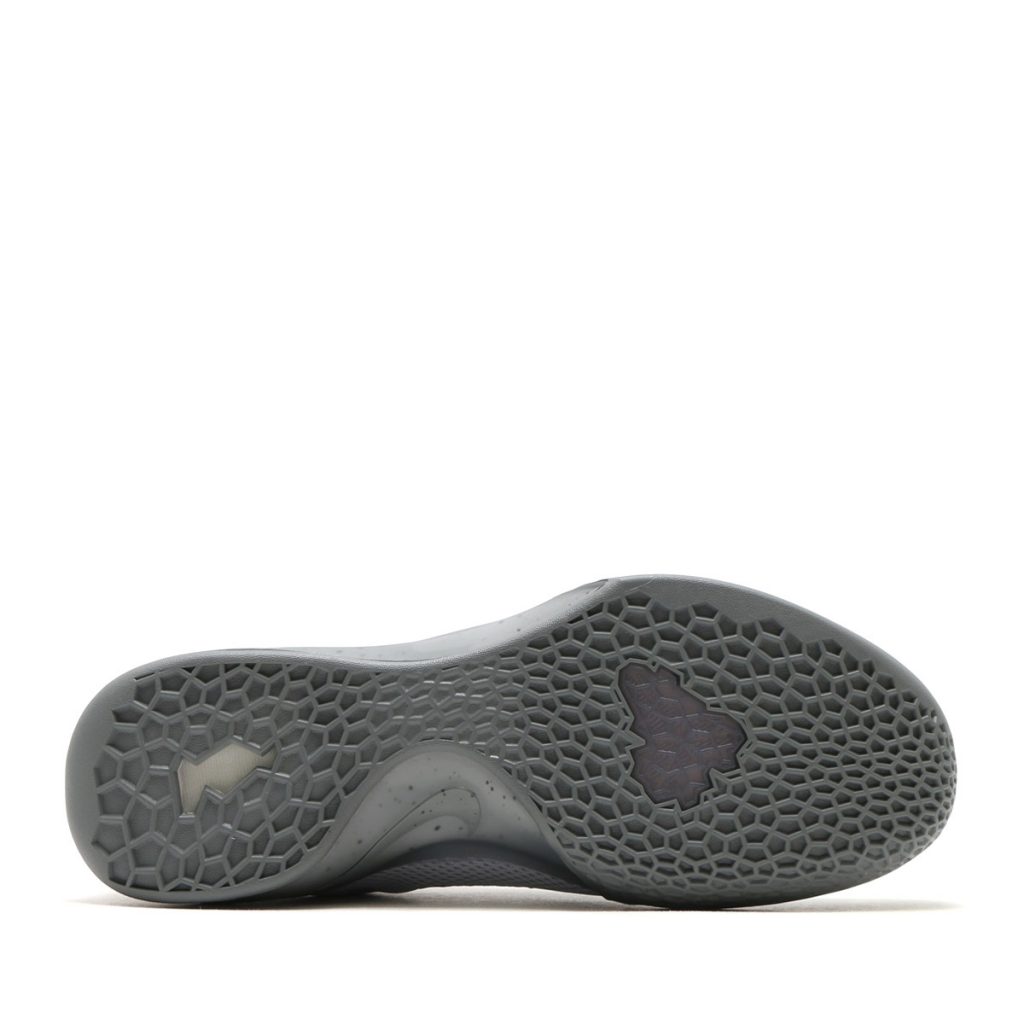