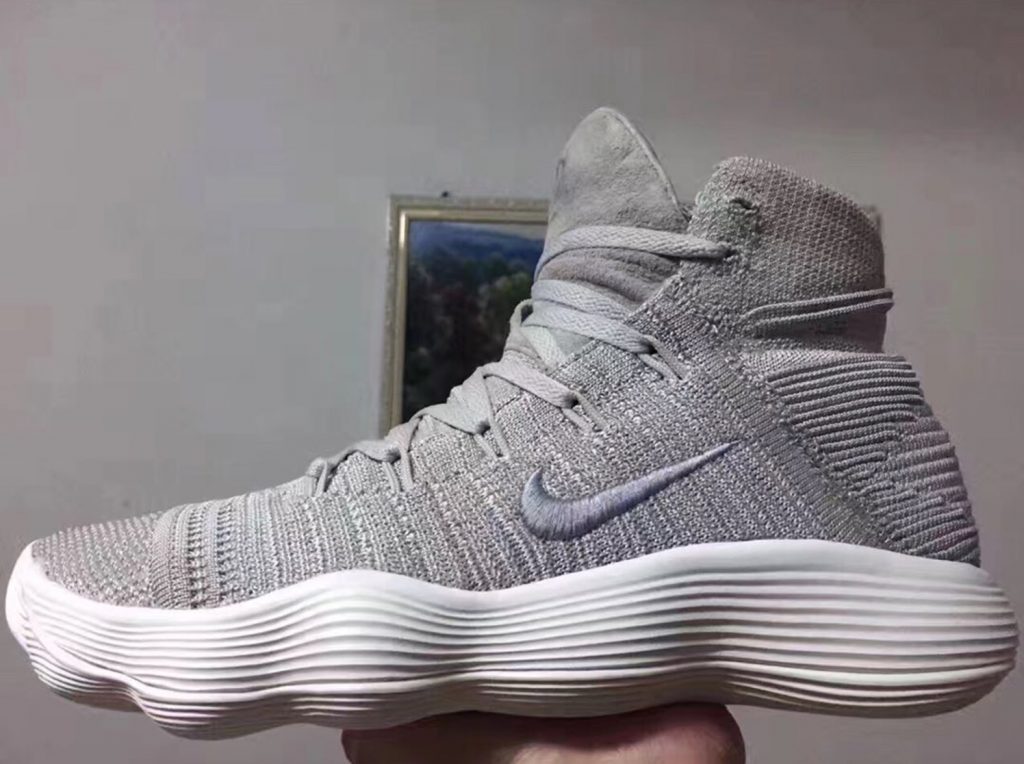 We already have an idea of what the next Hyperdunk would look like. Now, here are images of what looks like a premium version of the Hyperdunk 2017. Flyknit upper can be seen on the upper of the shoe. The tongue is made up of a suede-like material with the Hyperdunk logo is stamped on.  The midsole looks chunky where the new version of Lunarlon is housed which according to rumors is Nike's answer to Boost. Whether it is true or not, only time will tell and it looks really interesting how it would play out. I just wish the Hyperdunk 2017 wouldn't be priced that high for the simplest reason that it is supposed to be a team shoe and it would be weird if the shoe is priced as high as the flagship models. But I guess we will have to wait more until we get an official statement from Nike. 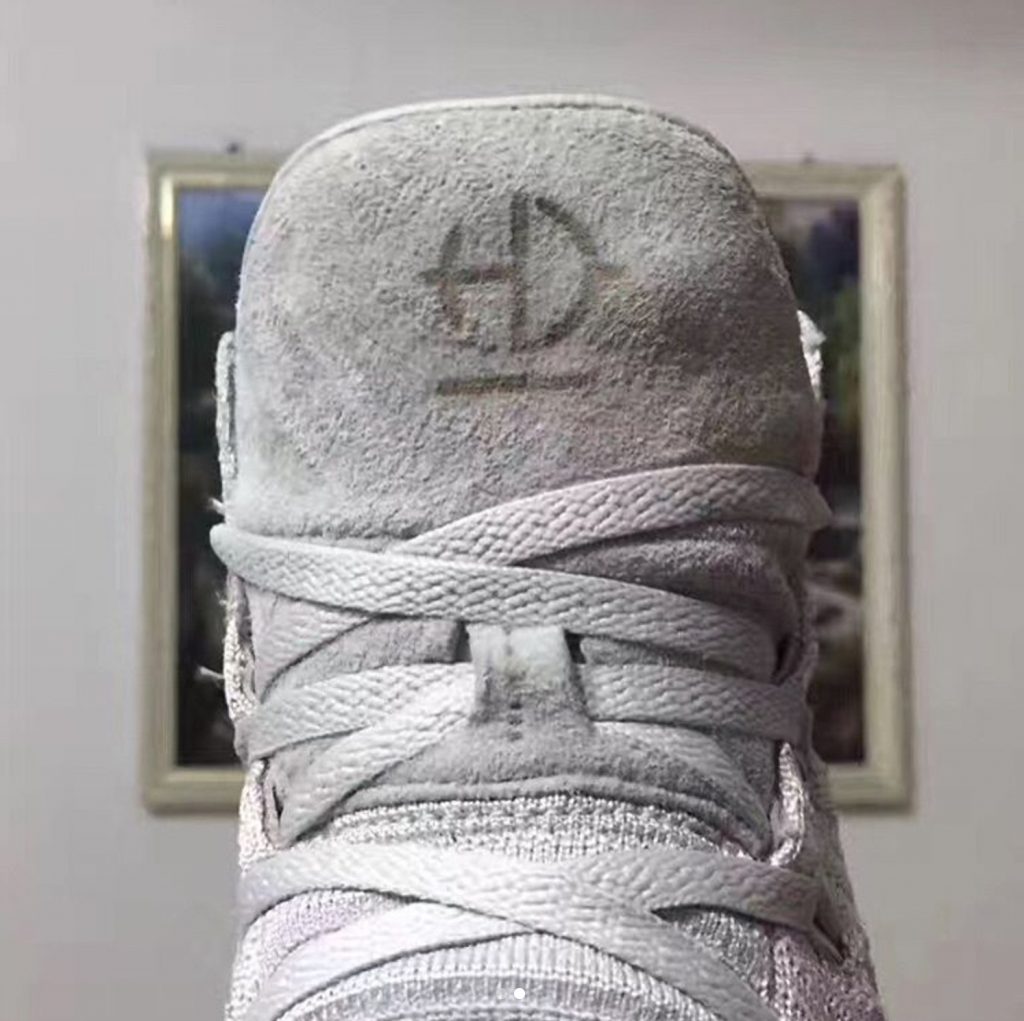