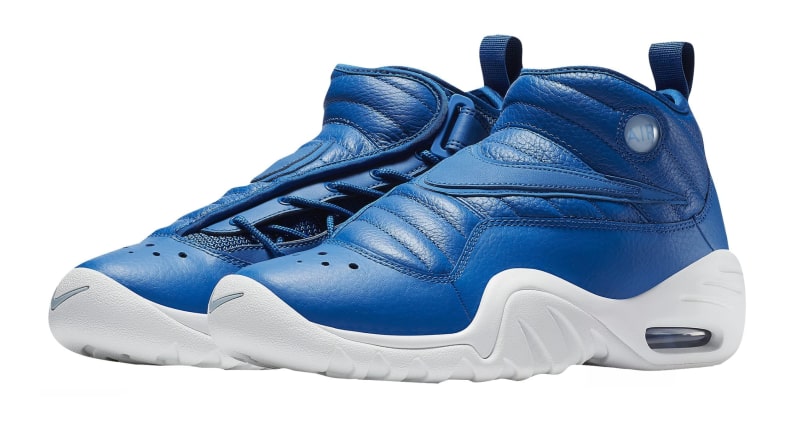 A blue color of the Nike Air Shake N Destrukt released silently today. Sporting a blue upper with white midsole, this colorway wouldn't remind you Dennis Rodman. Even back then, the first time I saw this shoe worn by someone during a pick-up game it sported a white upper with light blue accent similar to the North Carolina. This was the time when a team is more popular than a player itself which is kinda missed nowadays. Now, players are sometimes bigger than the his team. Not that I'm knocking them, it's just that time changes and you somewhat missed those times. The shoe is available now for $139.99 at Footlocker <HERE>. 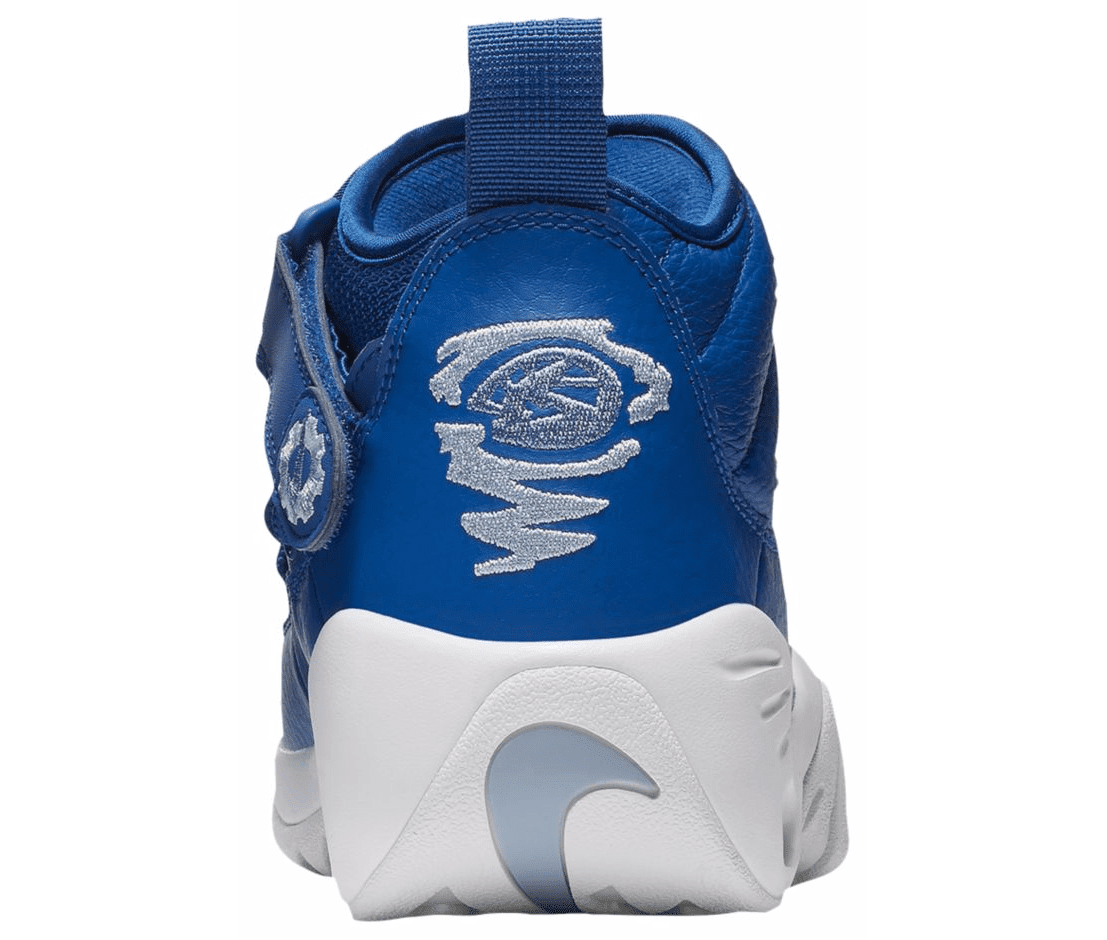 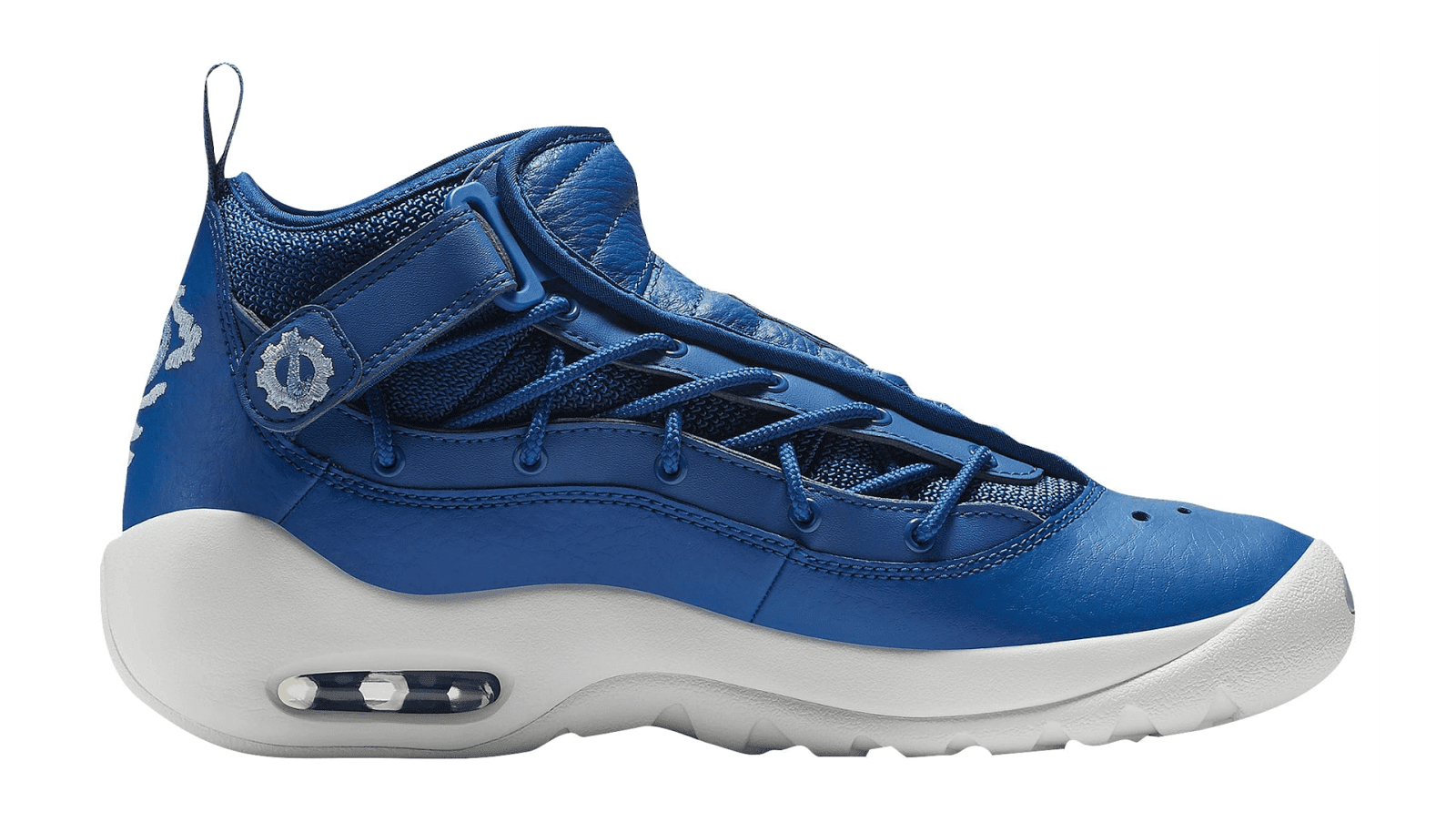 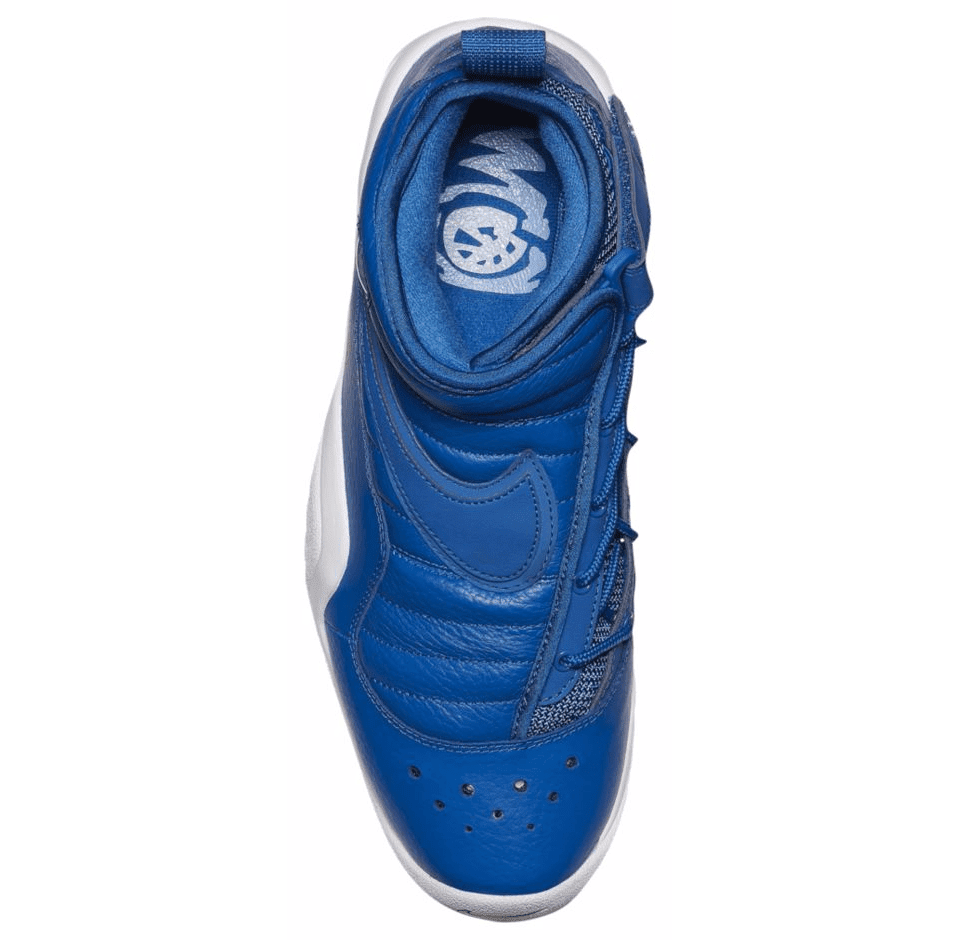