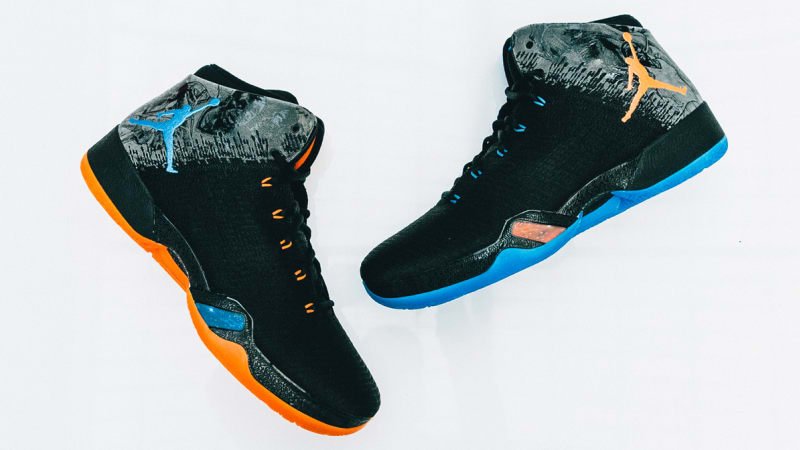 In case you didn't know yet, Russell Westbrook won the season's MVP award. Racking up triple doubles like crazy last season, Russell Westbrook passed other players like James Harden, Lebron James, Kawhi Leonard, Isaiah Thomas just to name a few and of course, being a triple-double machine helped him a lot to earn those votes. With Westbrook being a flag bearer for JB, it is only right that Jordan makes some exclusives and with the "Why Not" Air Jordan XXXI was made specifically for Westbrook's preference, this special colorway is made up of black upper and accents that carries the OKC color scheme. The left and right pair are different in terms of the accent's color execution which makes it crazier (as if the silhouette isn't crazy enough). The ankle panels have the WHY NOT inscriptions on the medial side with some special graphics as well. In case you don't know, the WHY NOT silhouette is a hybrid or a combination of the AJ 31's upper and the 30's midsole/outsole tooling just because Russell Westbrook prefer the midsole of the Jordan 30 while the brand is already on the 31. This special colorway is already sold out because of its limited status and who knows, this could be a glimpse that the "WHY NOT" silhouettes will continue next season. 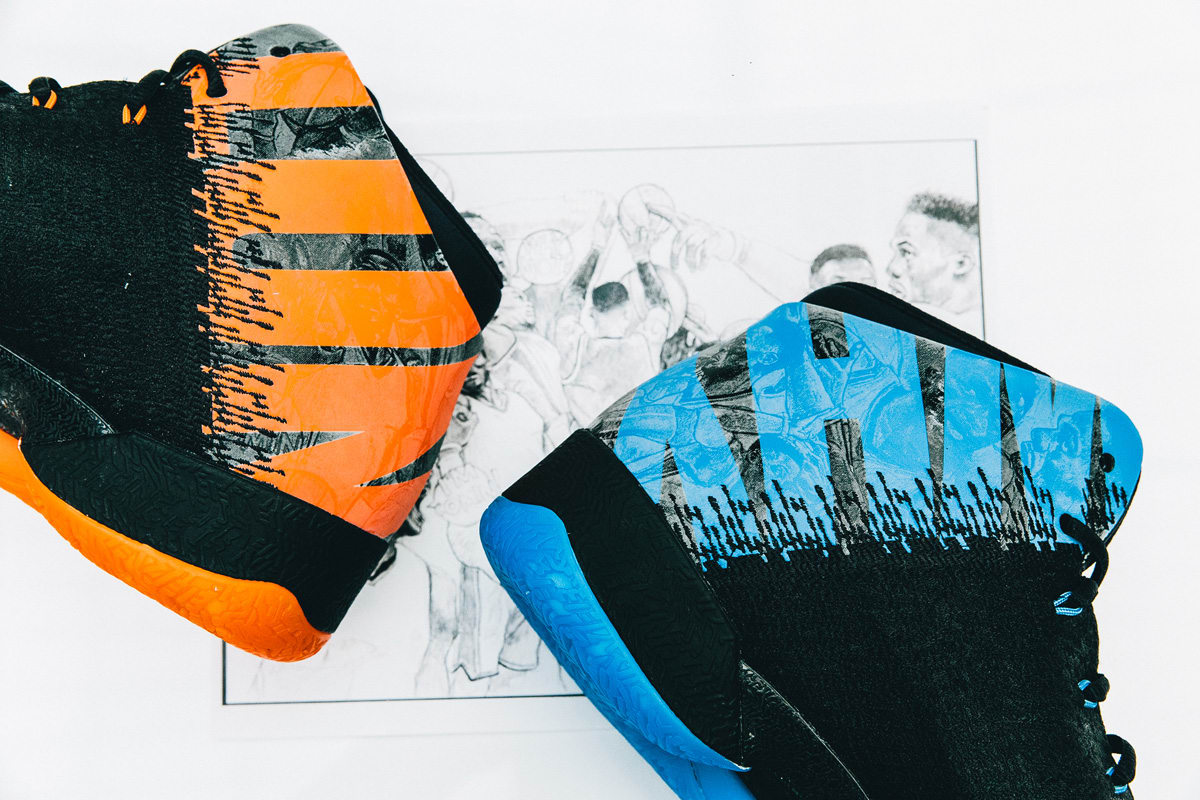 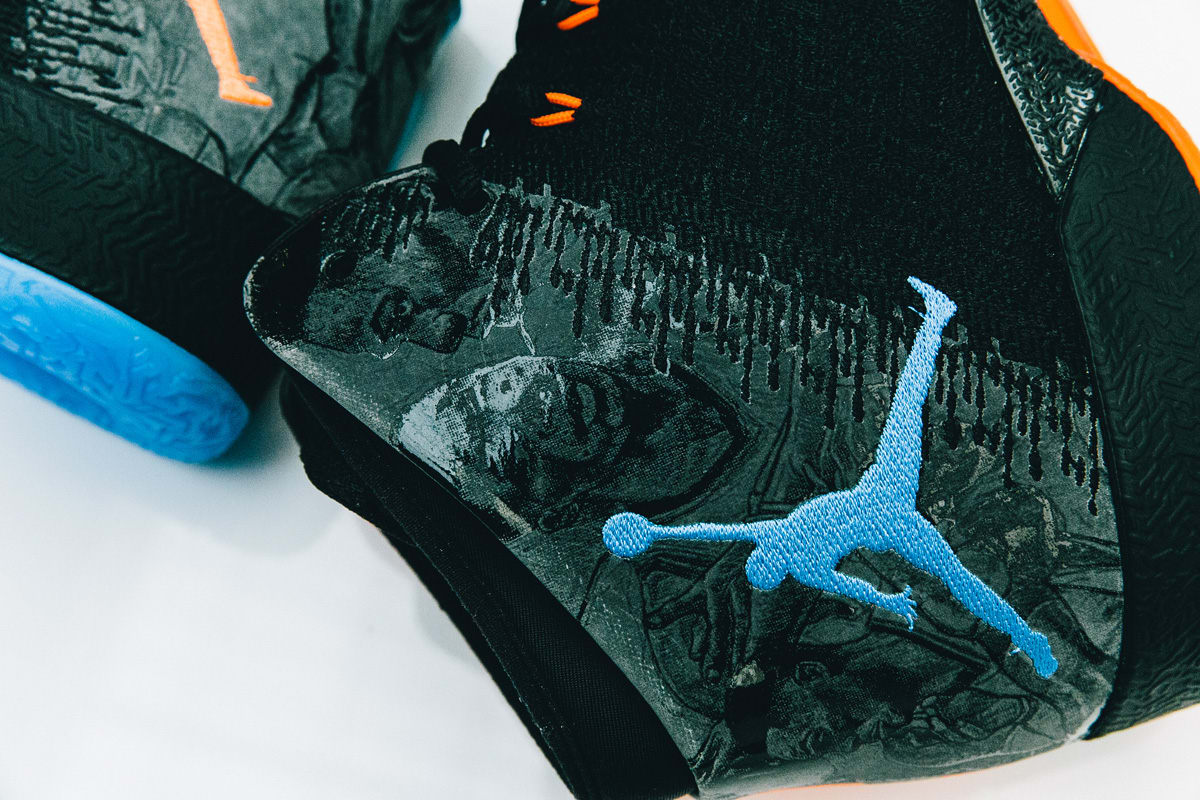 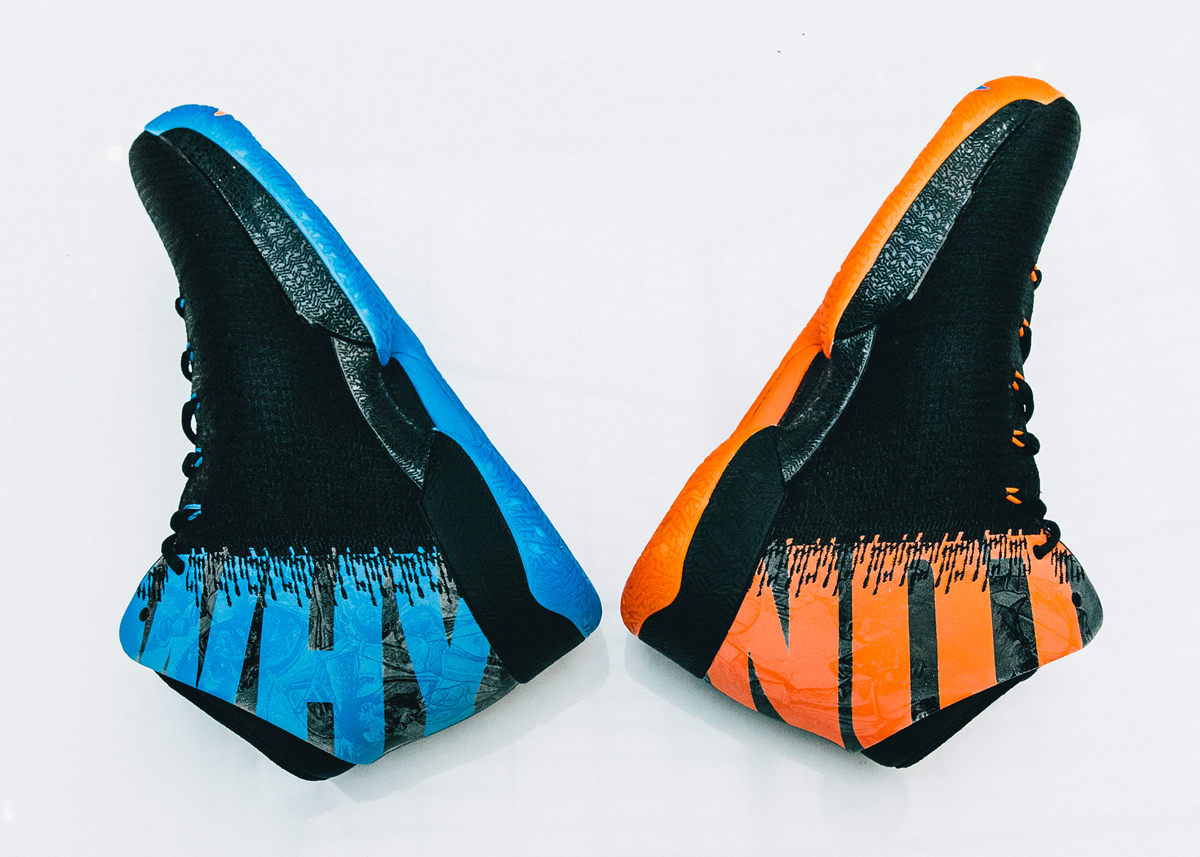