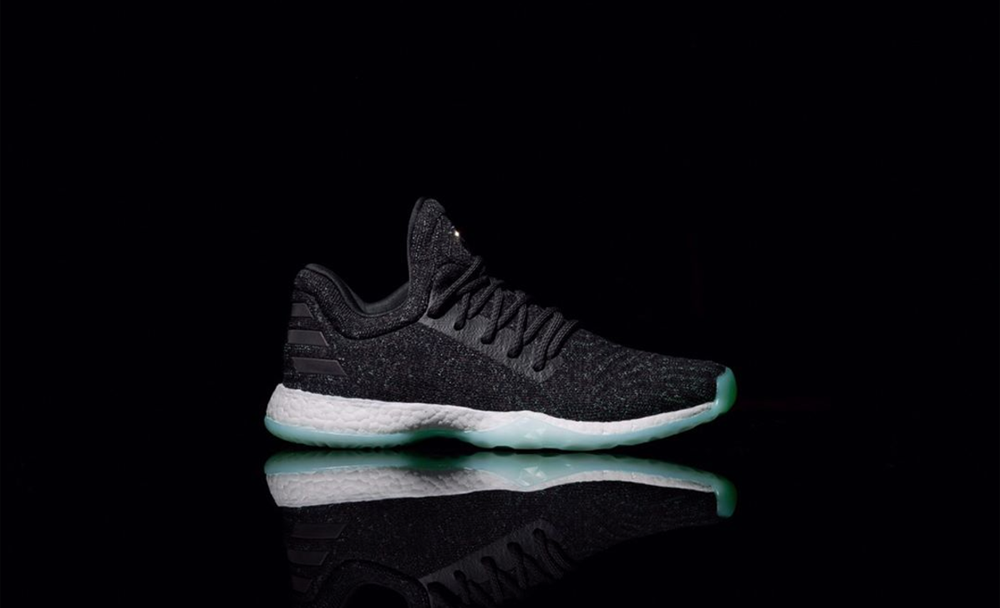 Adidas sealed a deal with James Harden which included a basketball signature line as well as lifestyle kicks. These are some of the images that would likely be the Harden Vol 1 lifestyle. The general look remains the same with some design changes like a regular toe box area which would be of the same material as upper which is knit. Also, the lateral TPU cage in the forefoot area was also removed which served as a stabilizer for the Boost foam in the performance model. Everything else looks pretty much the same so I'm not yet sure if there will be a huge impact when you compare it to the regular version (in case you want to ball in this). The shoe is set to release on July 1 for $160. 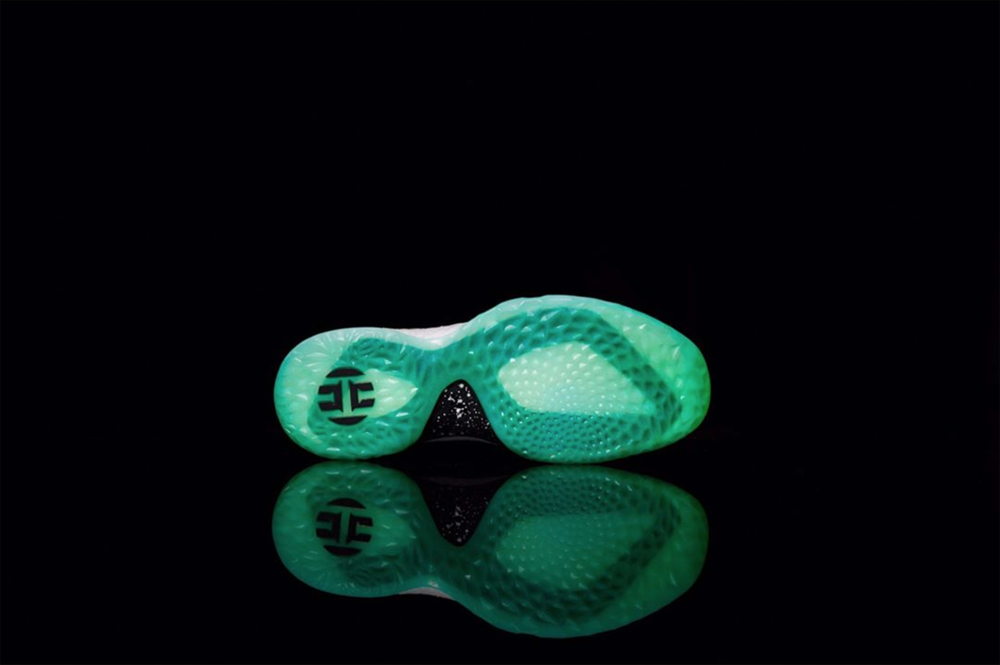 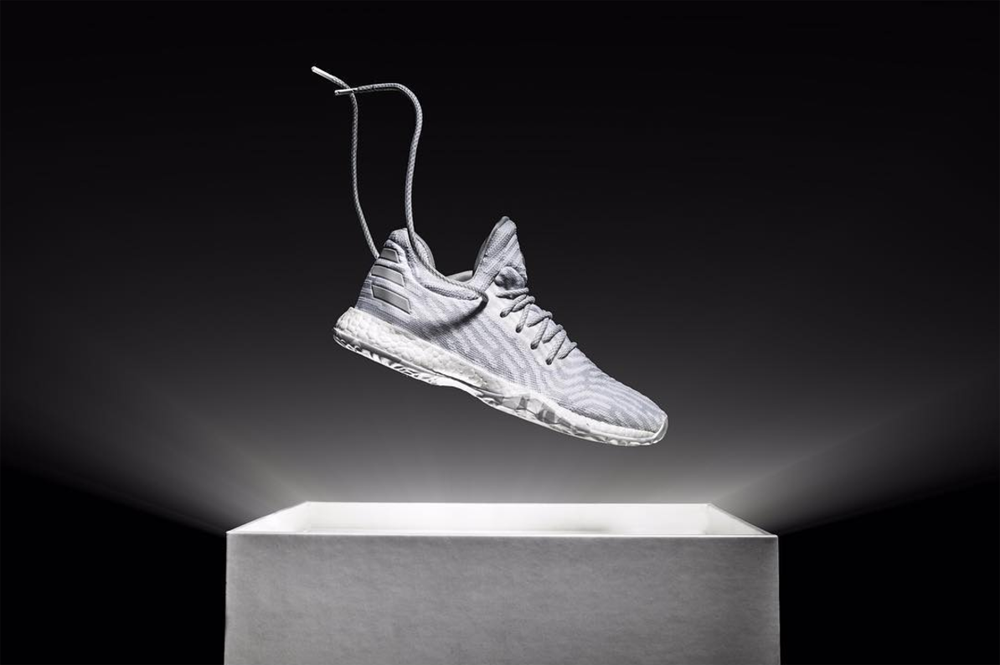 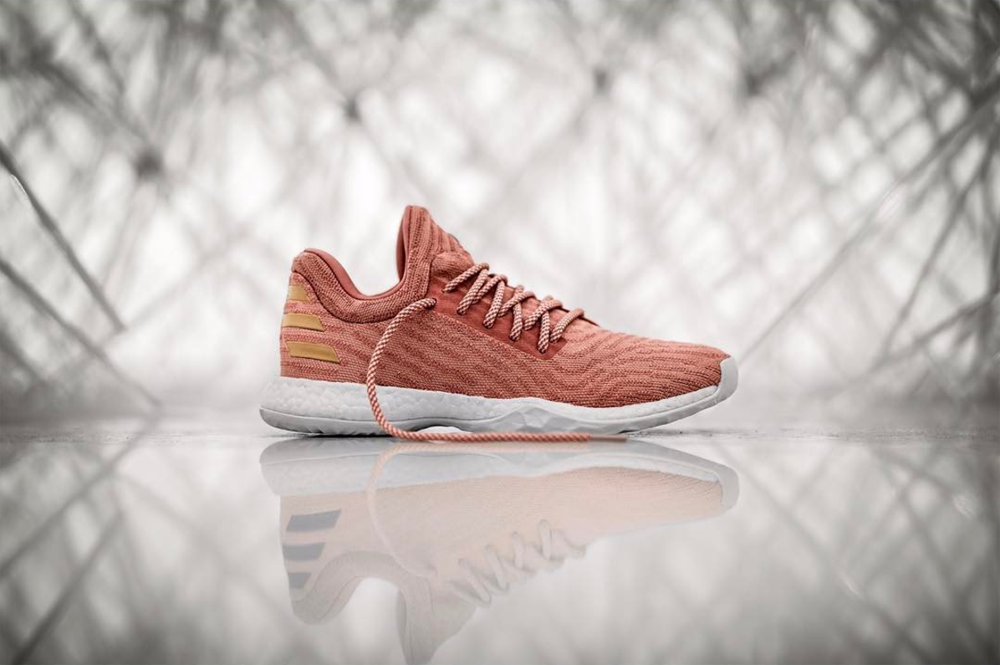