Skip to main content
Labels
Posted by Analykix May 20, 2017

We now have a release date for the Lebron Soldier 11 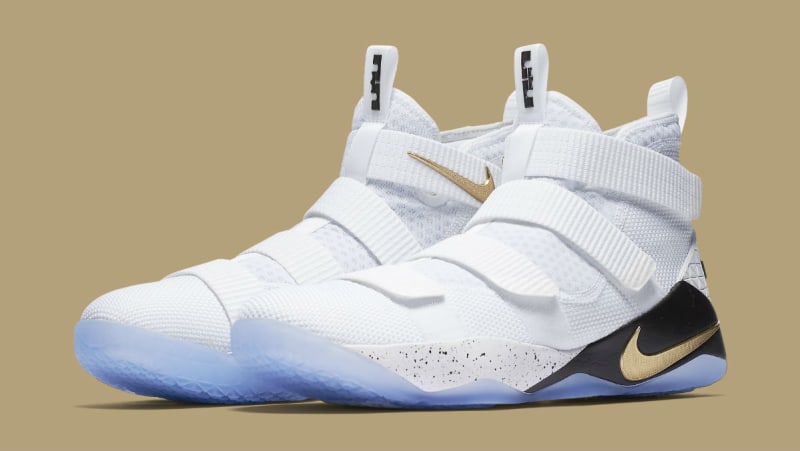 We now have a release date for the LeBron Soldier 11. Although Cavs Tristan Thompson had already worn it in game 1 of the Eastern Conference Finals, King James might wear this particular colorway during some home games. Predominantly in white upper, the black and gold accents pop nicely together with the icy blue translucent outsole. Four large straps were strategically placed across the whole shoe to ensure lockdown. Basically, it's like its predecessor and we hope that the shoe would do well performancewise. Scheduled to release on June 3, 2017 for $130, it's only a matter of time for this to reach the Philippines and I'm pretty sure that this colorway will be a sure hit. 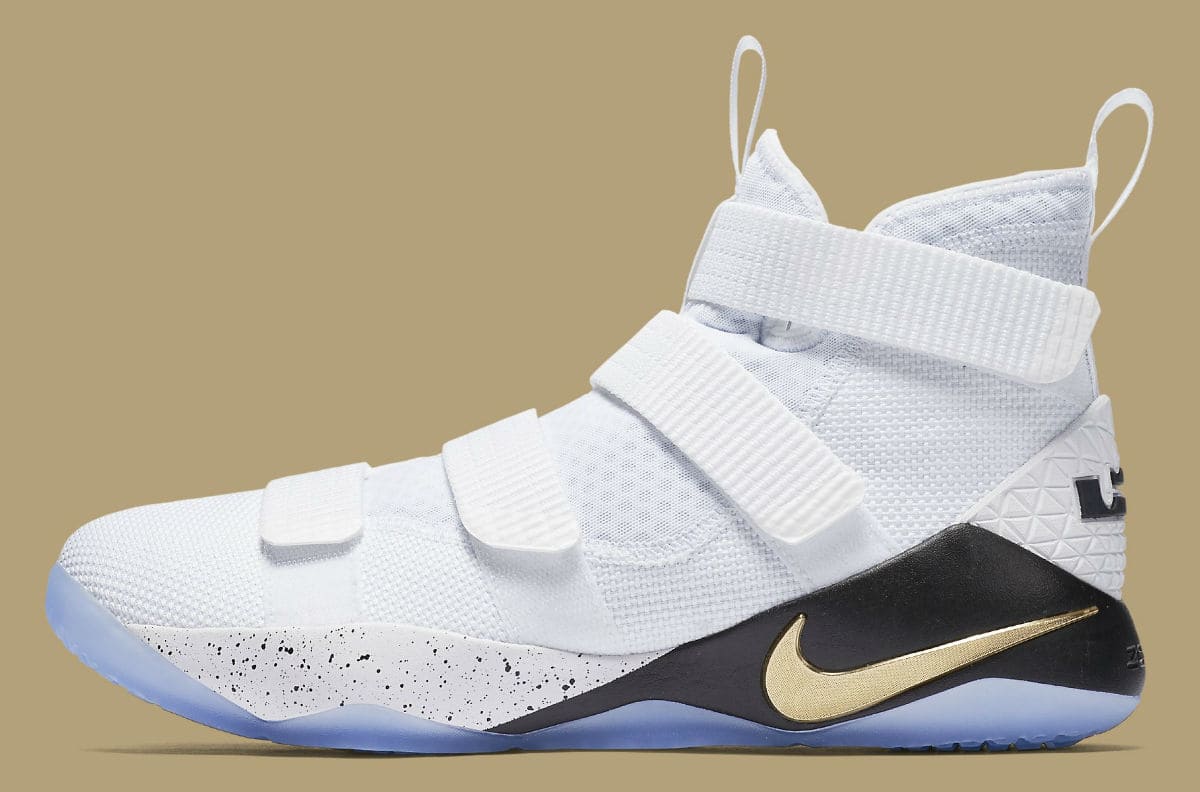 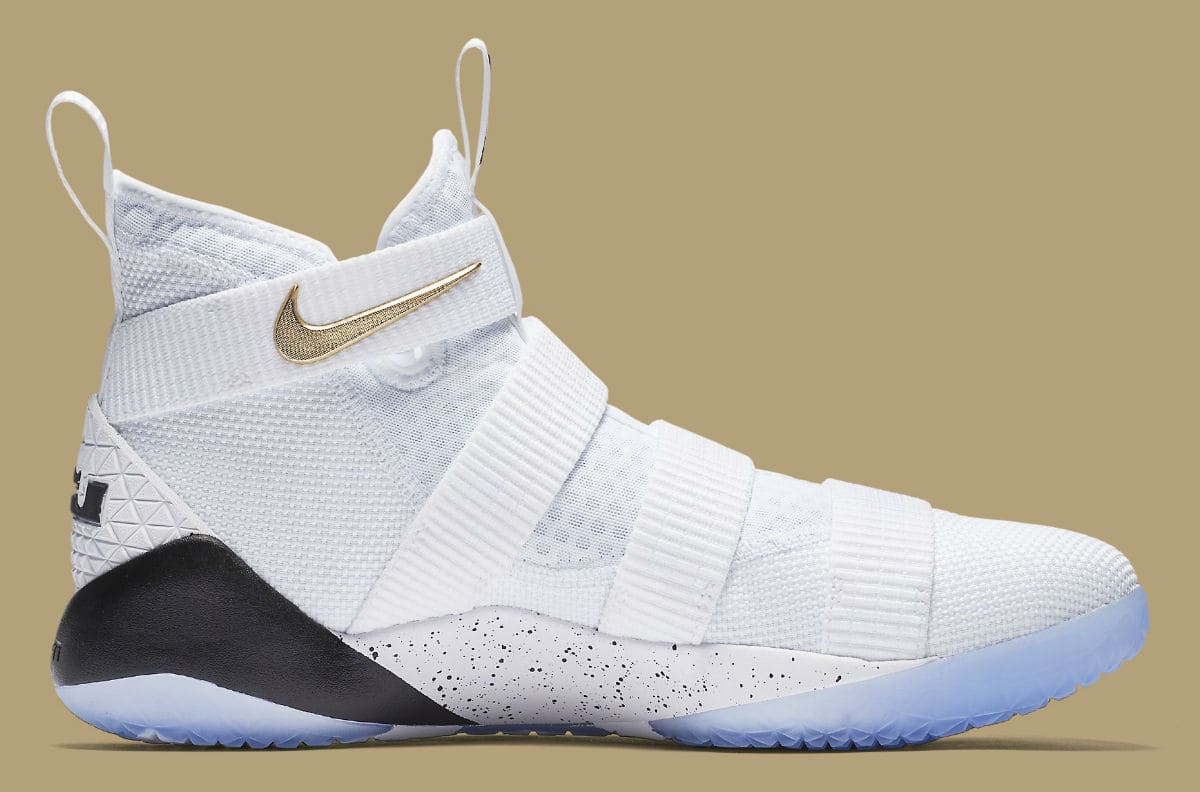 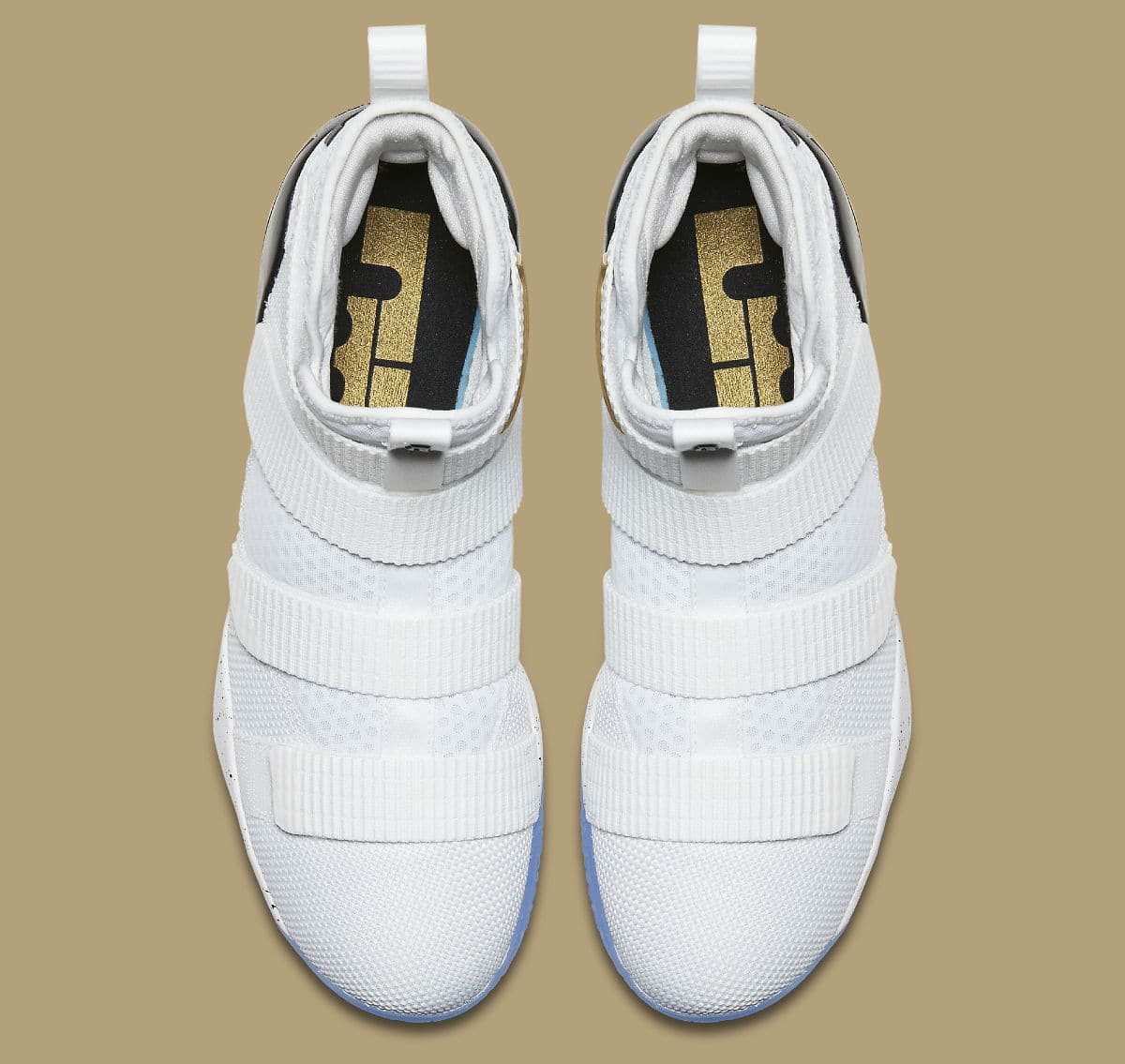 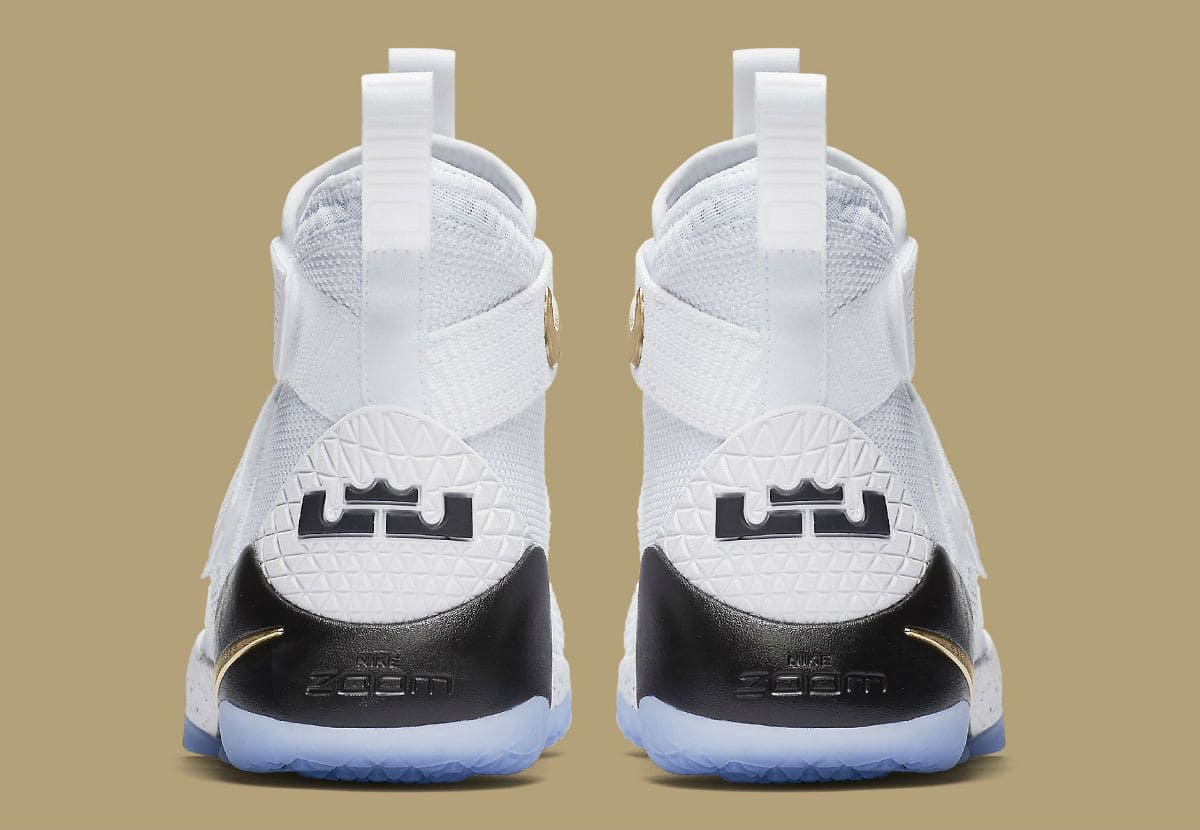