Skip to main content
Labels
Posted by Analykix May 22, 2017

It's always exciting to see new brands stepping up their game in order to get a piece of that pie when it comes to basketball sneakers. We've heard Chinese brands making great strides to be known in other countries especially in the US and in the Philippines as well. Now, Los Angeles based brand Q4 Sports would also want to showcase their basketball kicks in the US and in other countries. Realistically, brands like Q4 Sports would need to do a lot more convincing if they want consumers to look towards their direction. Of course, they need to have a lot of arsenal to show us they have what in their basketball shoes in terms of performance.

Here at Analykix, we try to give brands an equal opportunity by offering our platform so that they can reach consumers especially if they have something good to offer. I've reached out to the good people from Q4 Sports asking them if I could feature their key techs just to give you readers a glimpse of what they have to offer. So now, I will be sharing you their key techs that were used in their basketball sneakers which could tickle your curiosity and consider them the next time you are looking for a shoe to hoop in. 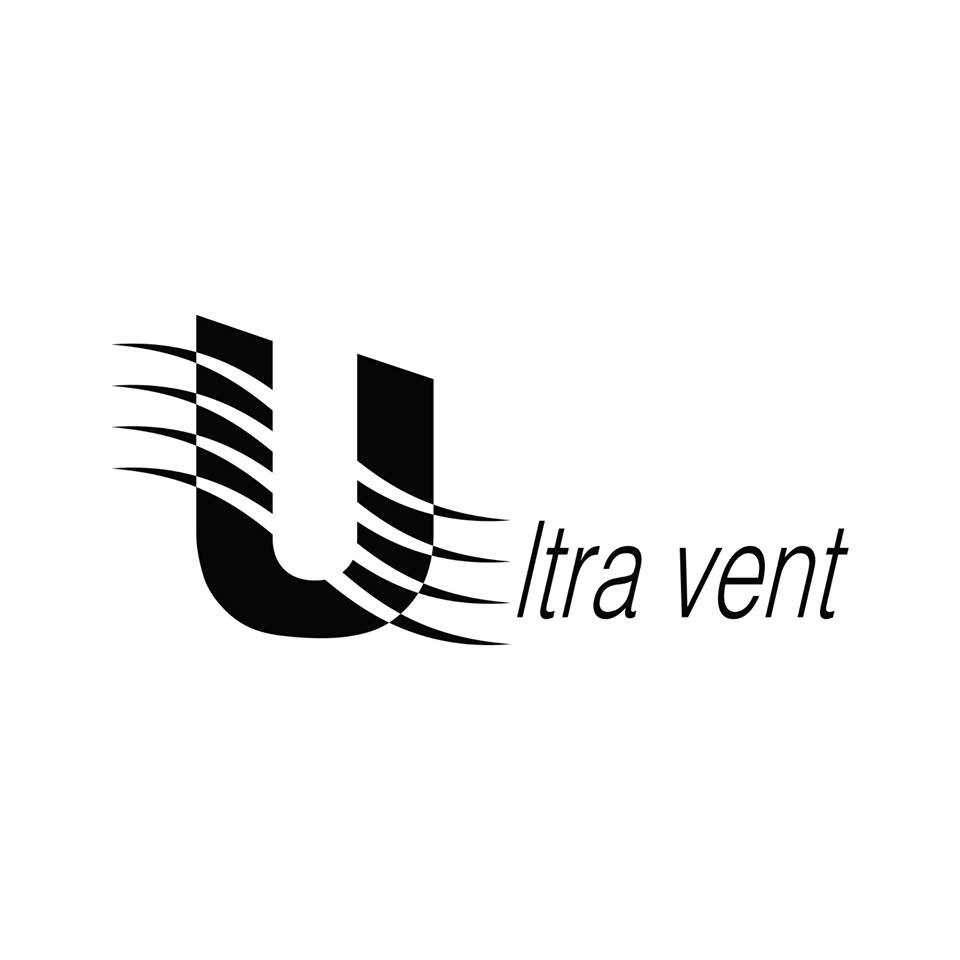 Aside from basketball kicks being lightweight, ventilation is also one of the things that hoopers look in a shoe especially if they would play for long hours. You don't want your socks to be soaked in sweat during those games especially when your team is on a roll winning every game. That's where Ultra Vent comes into play. By having cut-out vents strategically placed on the shoe, optimum airflow inside the shoe preventing your feet from overheating. While sweating is inevitable, at least you get to minimize them by having good amount of ventilation. This key tech can be seen the Millennium Hi. 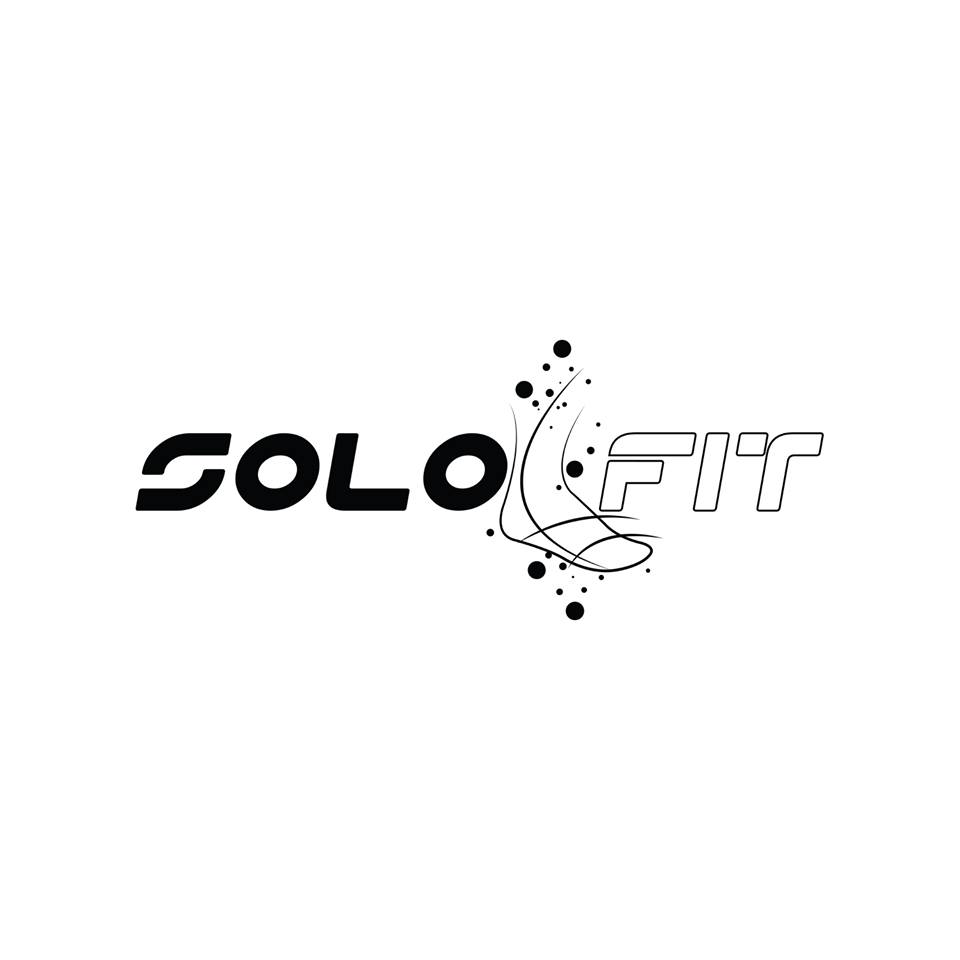 The SoloFit provides 1:1 fit by offering sock-like construction. You want your shoe to be in sync with your foot to the extent that you feel that your shoe is a part of you. By having offering a good fit, your movements will be more natural because the fit is not sloppy.  This is one of the key features of Q4 Sports, The Specialist. 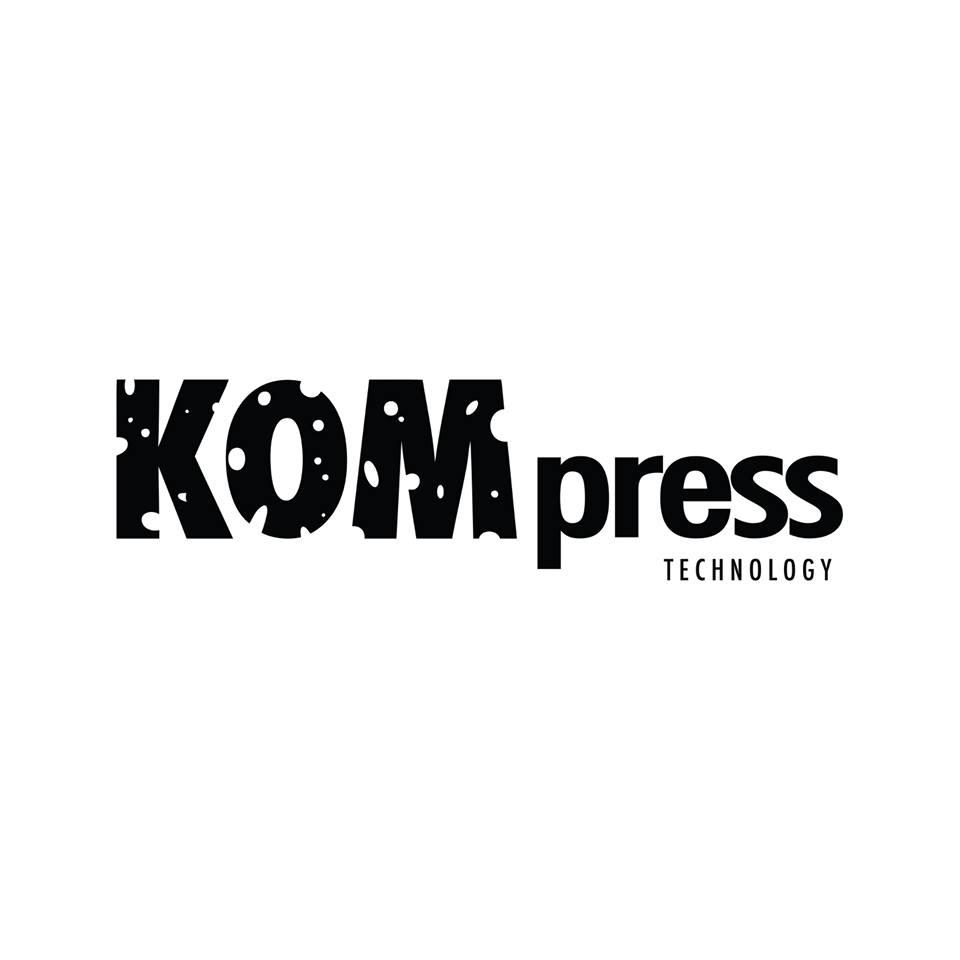 This is Q4 Sports proprietary primary cushion source. Implemented to their basketball models, according to Q4, this foam provides superior cushioning from hard landings. With the built of players nowadays being larger but still having that athleticism, they are the ones who would probably benefit this since need more cushioning especially if they are the type of players who would love to attack the basket by using their athleticism or grabbing rebounds. The Millennium Hi uses the KOMpress cushion full-length in their midsole.

Aside from the cushioning in the midsole, I believe that using a quality insole would help players a lot. An insole provides in-step comfort and there are times that the insole is so good, consumers would mistaken them as the main cushion itself. In the case of Q4, using quality insoles would help players in the long run by offering another layer of protection. Not only that, they even include a torsion plate to protect the arch. I strongly believe that if brands would charge you a fortune with their kicks, I would want them to offer me the best comfort as possible. 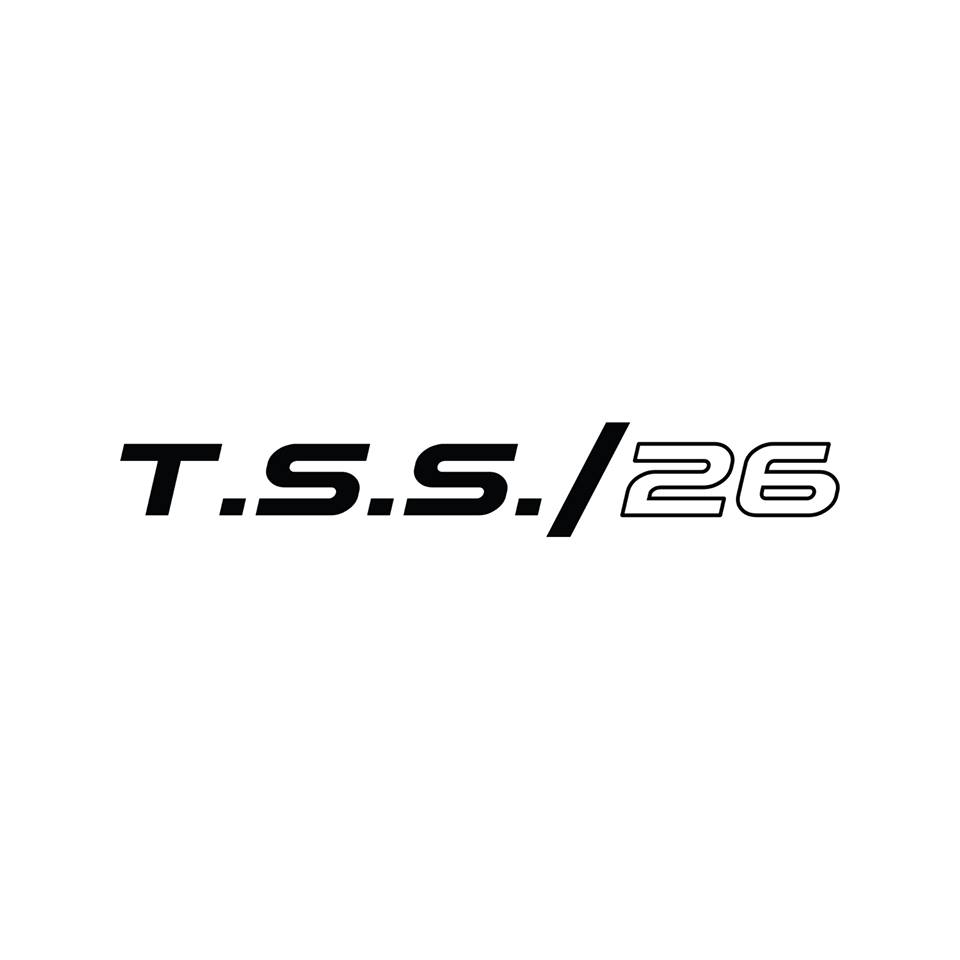 Speaking of torsional support, the T.S.S./26 technology provides that torsional rigidity that you need so that your foot will not feel the strain in the arch during in motion. The name of the tech was derived from the number of bones in a human foot which needed support. You will find this feature in every Q4 Sports performance models. 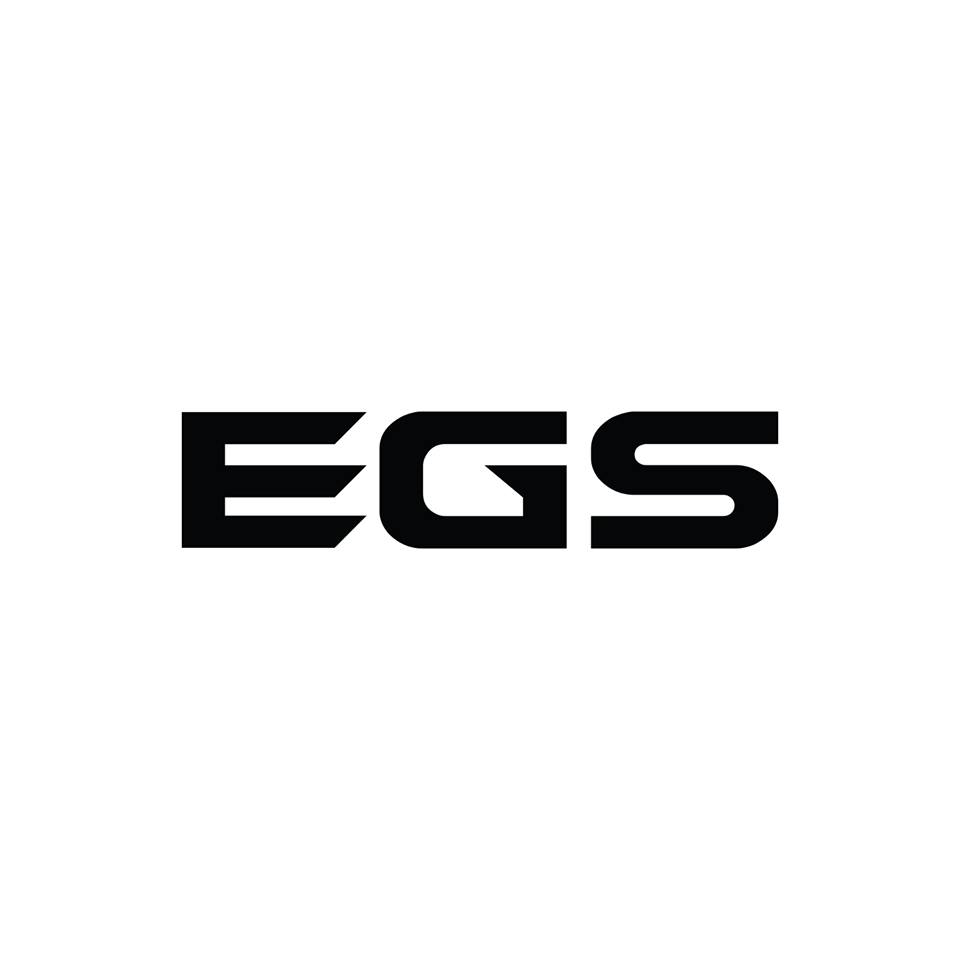 Another support that you need in a shoe is heel containment. While others think that wearing high-tops will lessen the chance in rolling your ankles, having a wide base underneath and a stable heel area in a shoe would likely lessen the chance because it is the one that would first come in contact with factors that could result in an ankle sprain. When landing awkwardly, the EGS or External Guidance System will provide midfoot and heel containment which would your first line of defense during harsh landings. Another key feature seen in the Millennium Hi and The Specialist. 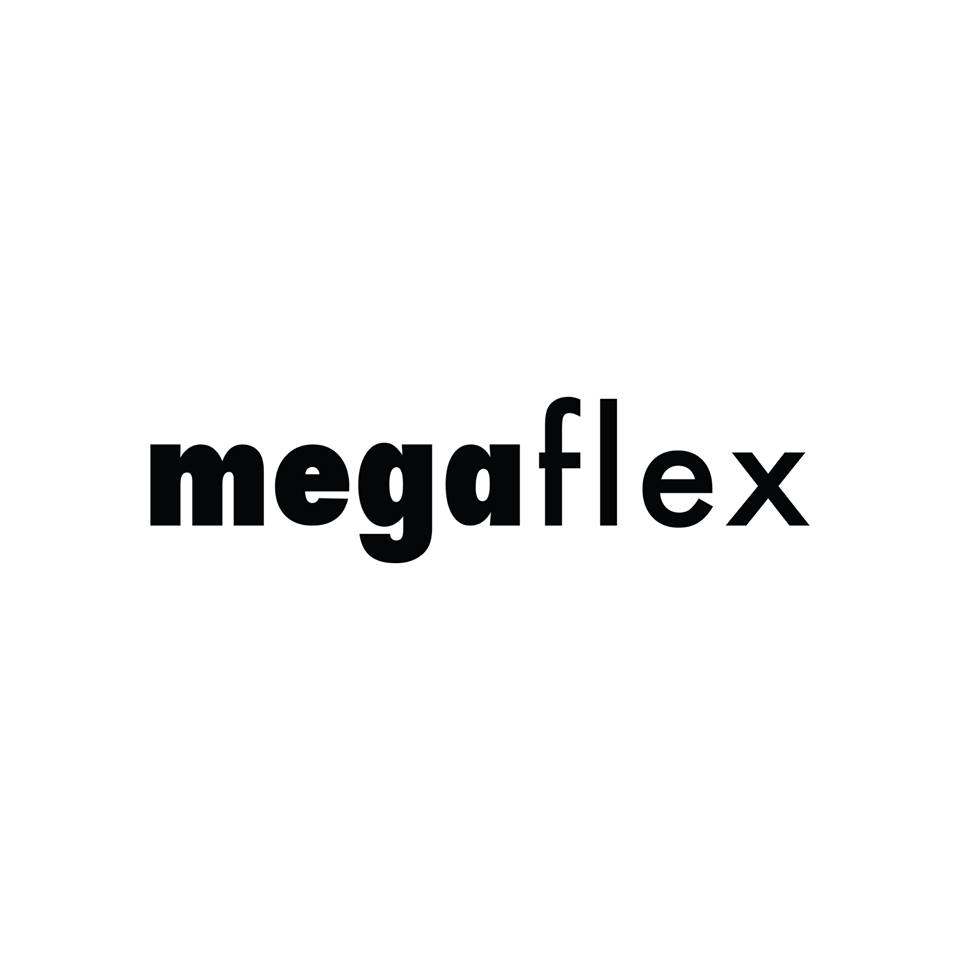 The Megaflex is Q4 Sport's way of providing you with a more fluid stride. By placing flex grooves or flex zones in the forefoot, a more natural heel to toe transition is obtained. Not only that, but it also helps the cushioning to be felt in the forefoot area by offering a more natural compression in that area. This is one of the key features that can be seen in both 495 Hi and Low.

So there you have it, the key techs that are featured in Q4 Sport's performance models. While I have not yet tried the brand itself, these key techs are very promising especially the KOMpress cushion. While the functions of these techs are not new to us, every brand has their own way of implementing them and I think that we should broaden our minds and try to step out of our comfort zone and who knows there might be other kicks that are more suitable to our playing style.