Skip to main content
Labels
Posted by Analykix May 31, 2017 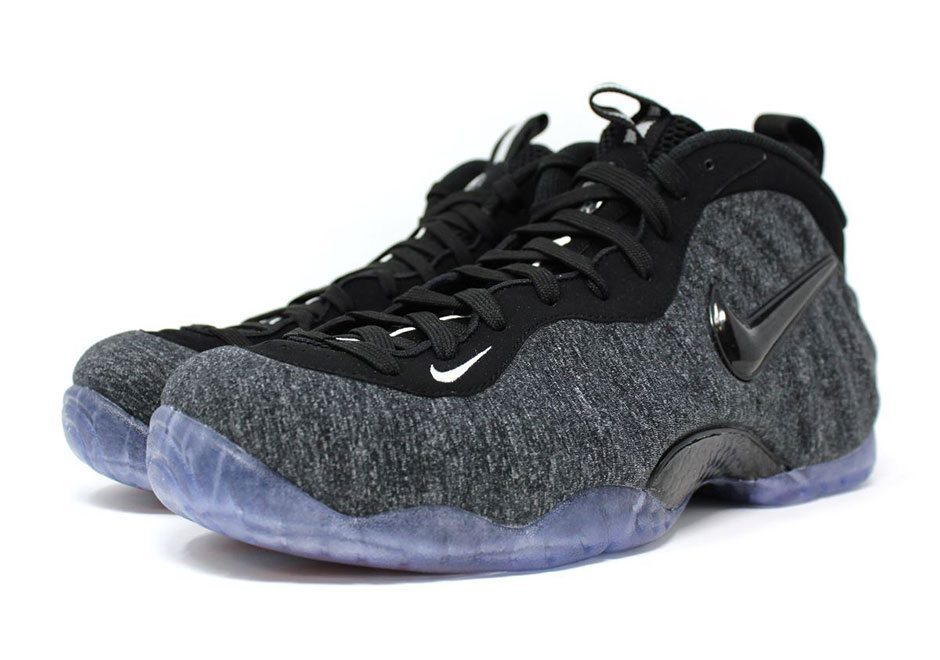 A fleece version of the Foamposite Pro will drop next week. Fleece material takes the upper although the foamposite shell could still be there underneath the fleece material because the shoe still looks rigid as if it is still made of foamposite shell. Nubuck panels on the eyestay area that goes all the way to the heel can be seen. Underneath the carbon fiber is still present as well as the icy blue translucent outsole with segments of solid rubber which has a herringbone traction pattern. Nike had been notoriously known lately for doing their retro releases half-baked meaning either they use less quality in the materials or they both the tech particularly the cushion because you will not notice them anyway unless you get to wear them. I hope this will not be the case here because these will retail for $230 and it wouldn't be nice if they jacked up the price but comes short on their part by giving the consumers less. These are scheduled to release on June 9, 2017. 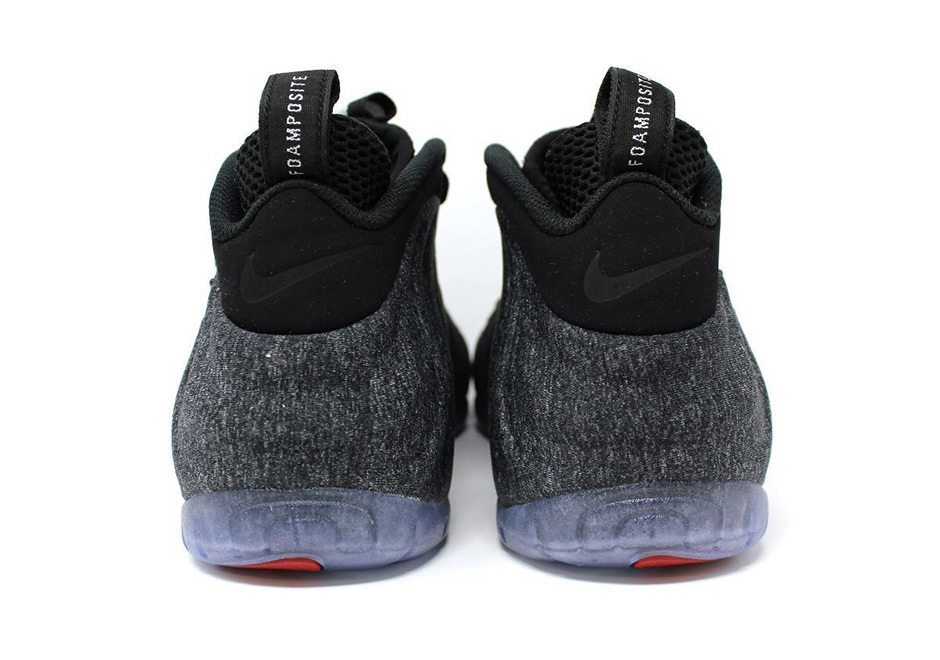 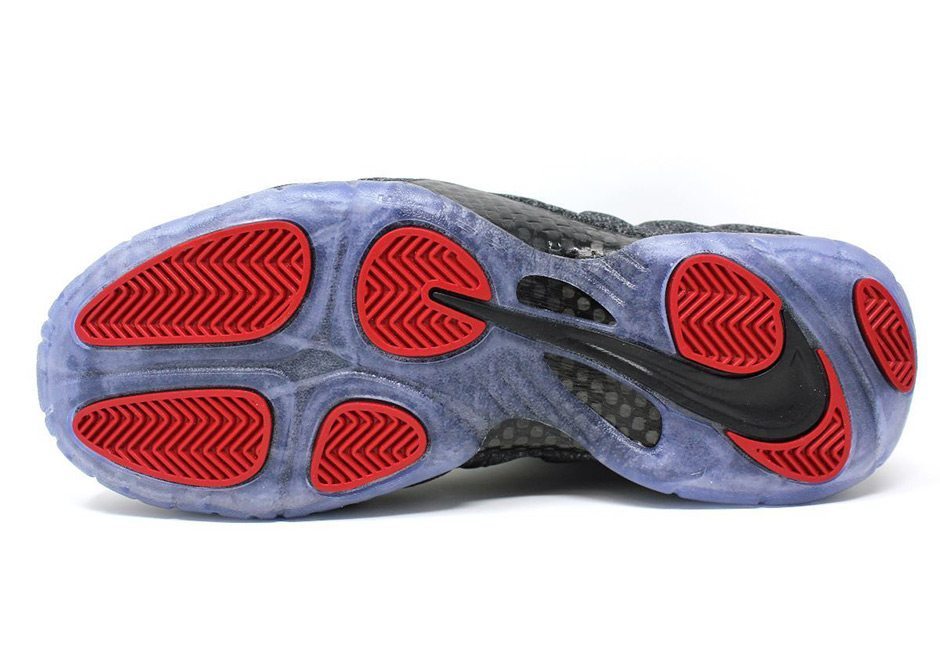