Skip to main content
Labels
Posted by Analykix May 05, 2017 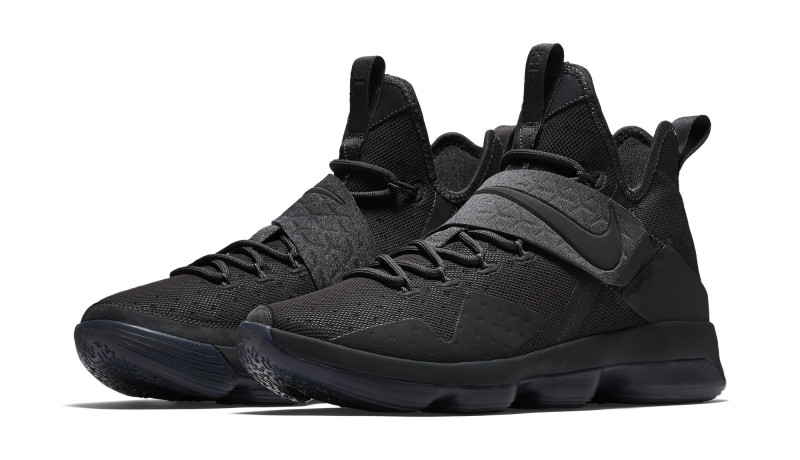 During the Playoffs, some players try to stay far from distractions and just focus on their training. This includes King James who maintains his hunger even though they are the NBA Champions last season. Inspired by his Media Blackout, specifically restricting himself from going on the social media for the time being while the Playoffs is still going on, Nike made an all-black colorway of the Nike Lebron 14. Nothing really can be said much about the colorway but there accents on the shoe like the Lebron branding and the swoosh logo is made up of a reflective material. There are a lot of reviews already made all over the net so the same will also apply in this particular colorway. For the story-telling part, Nike is on the right track with this since the King is literally focused on their campaign and it looks like this strategy is effective. The said colorway drops on May 27, 2017 for $175. 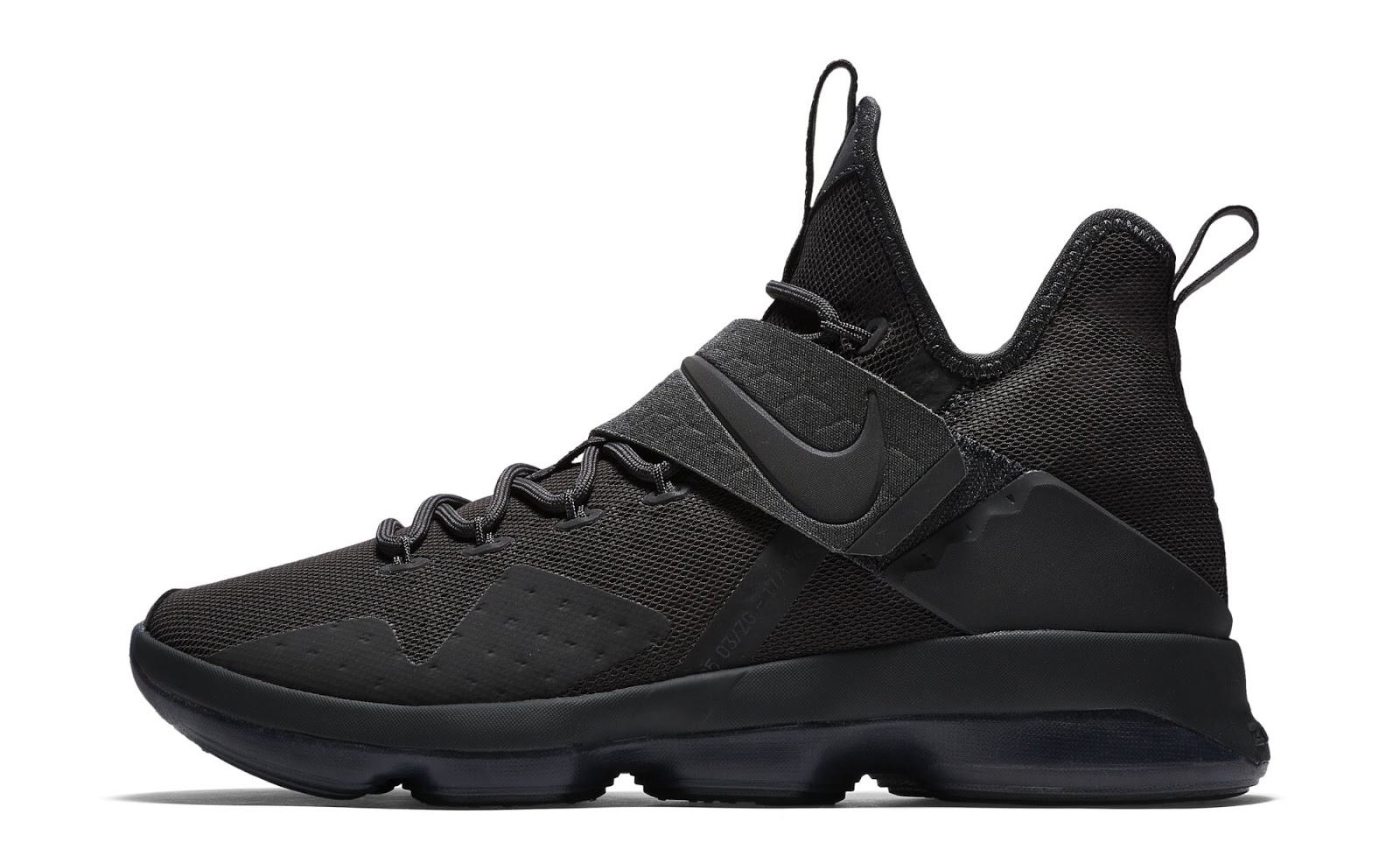 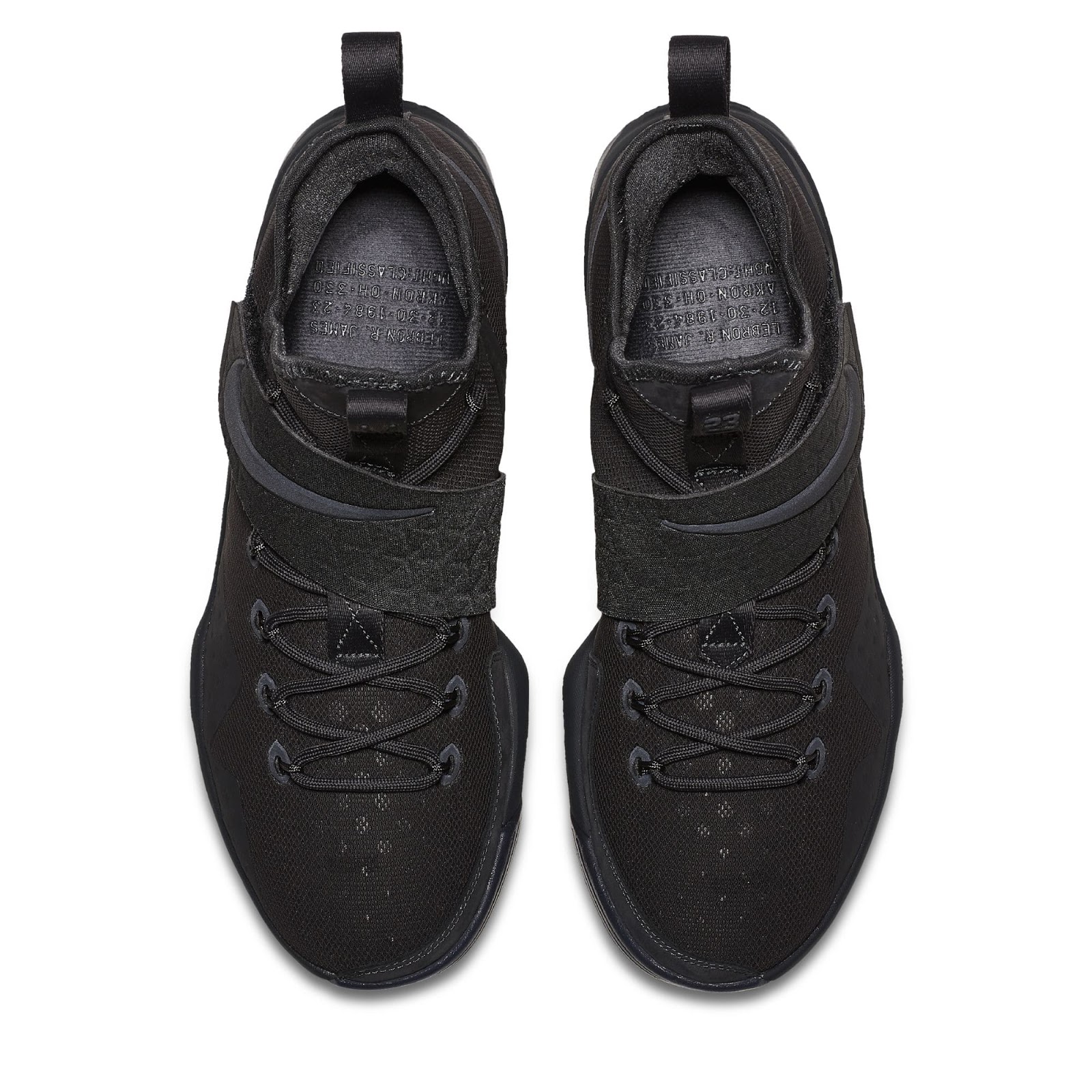 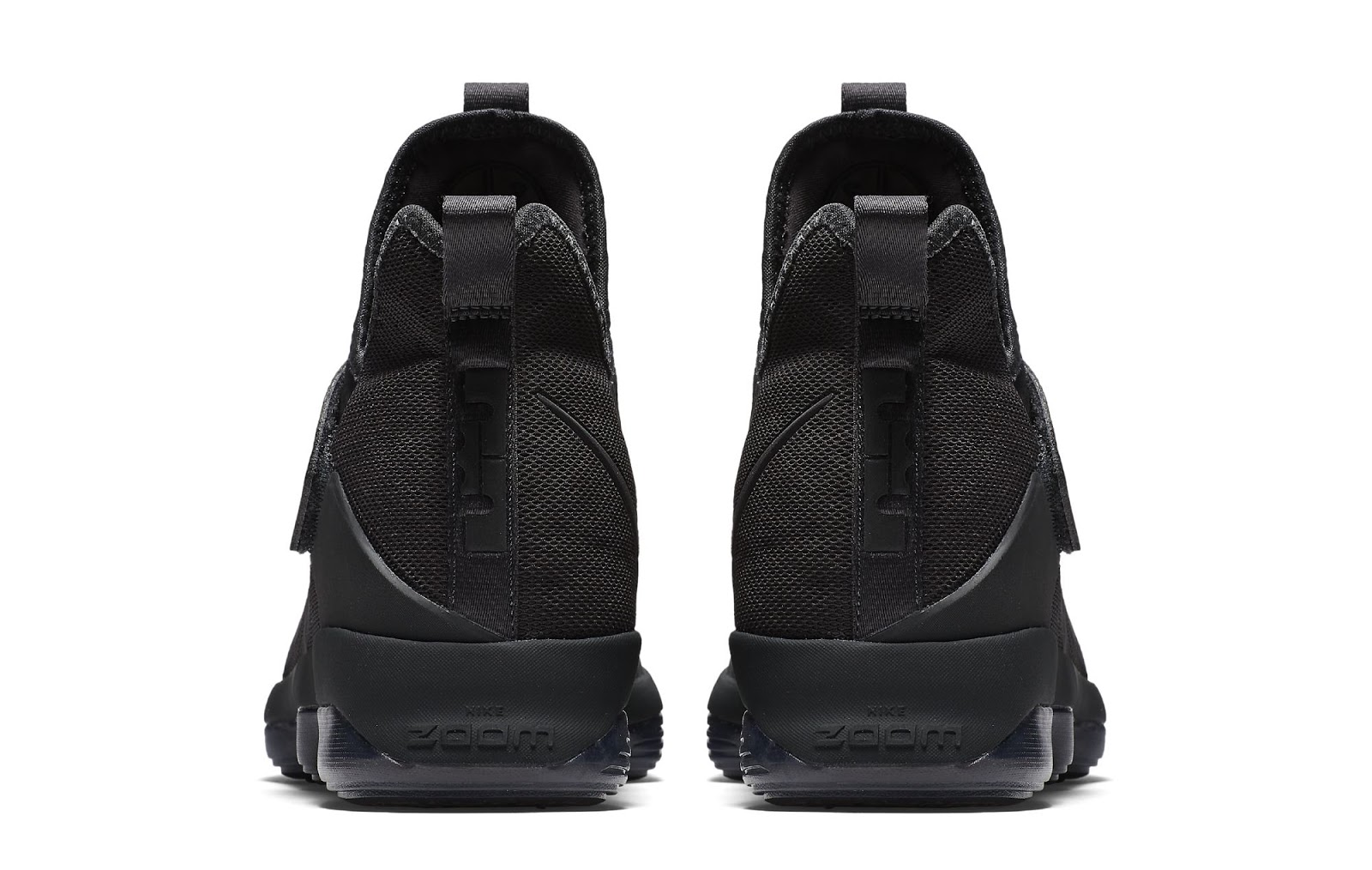 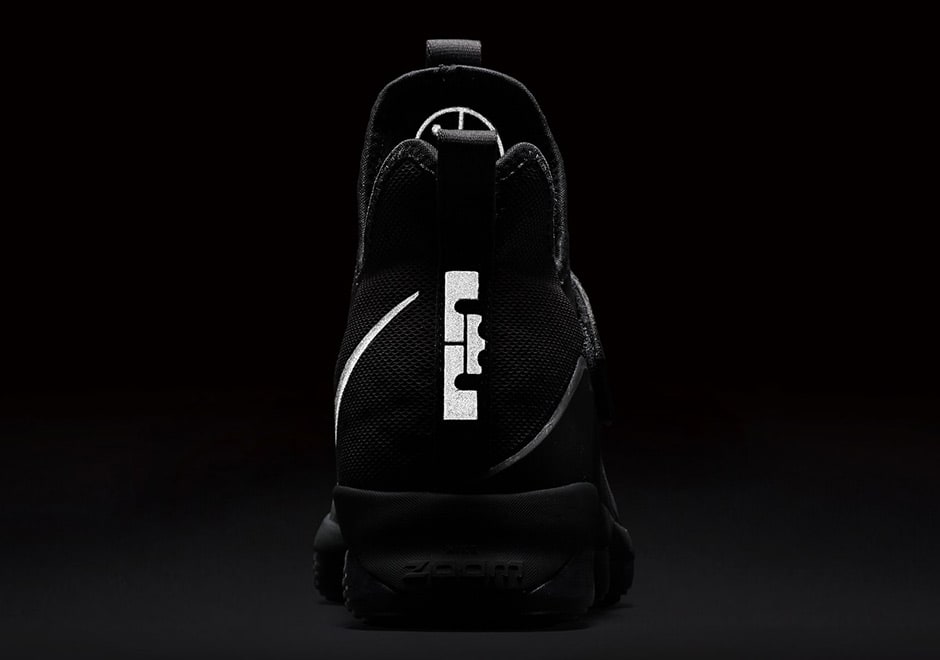