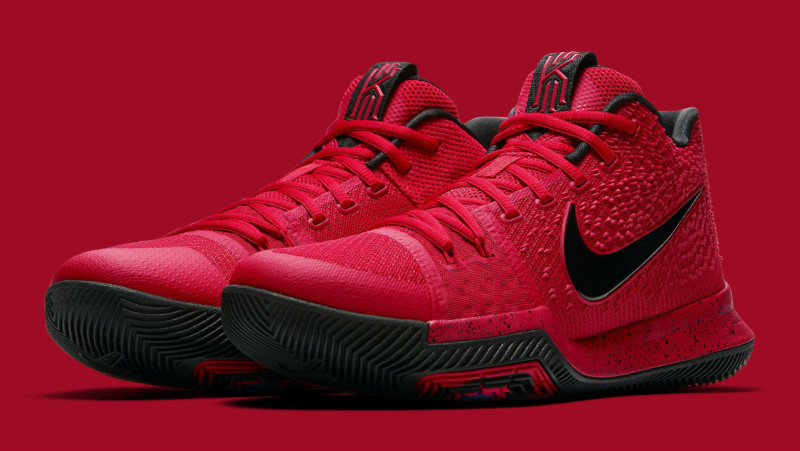 Last All-Star Weekend, Kyrie Irving wore a red colorway of the Kyrie 3 during the 3-point contest. During that time, a lot were wondering if that colorway will reach retail just because the colorway is simple and could easily pass for a team shoe. Now, that colorway is on its way on the retail stores this weekend. University Red with black accents which would easily be an easy cop if you love the Kyrie 3s or when your school colors carries this colorway. Not only that, here in the Philippines it's the season for summer leagues so I'm positive you will see these in most leagues since a lot of these young cats idolizes Uncle Drew's moves on court. These are set to drop in the US on April 15, 2017 for $120 so expect them to be available in the Philippines around that time as well or maybe the week after. 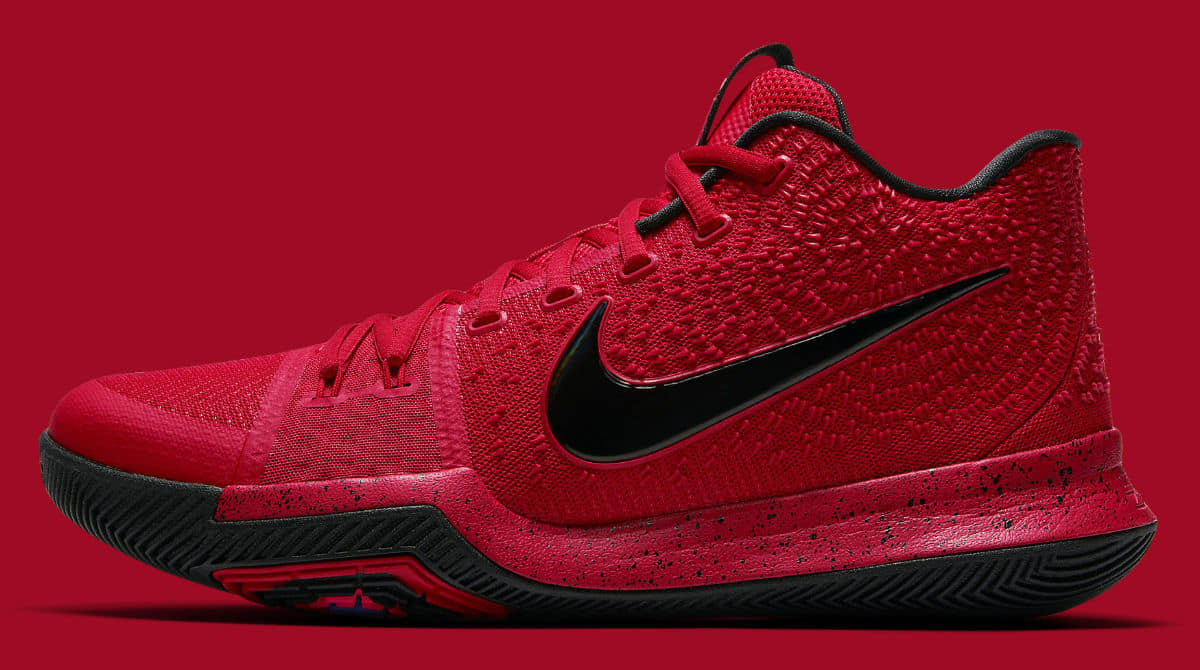 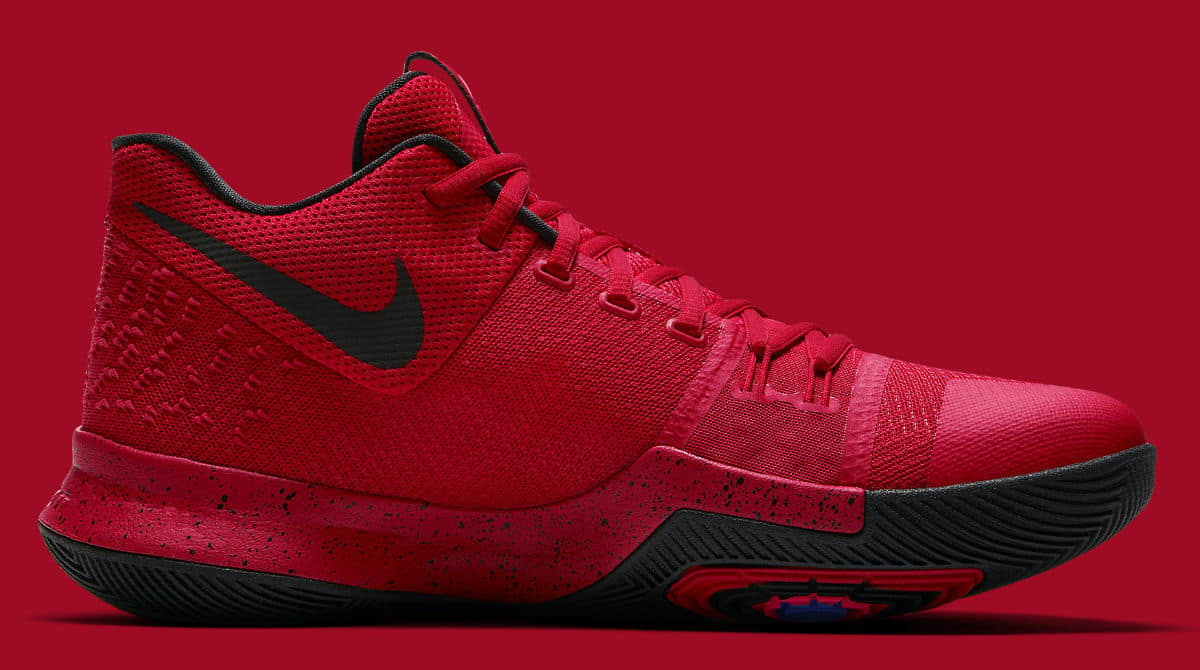 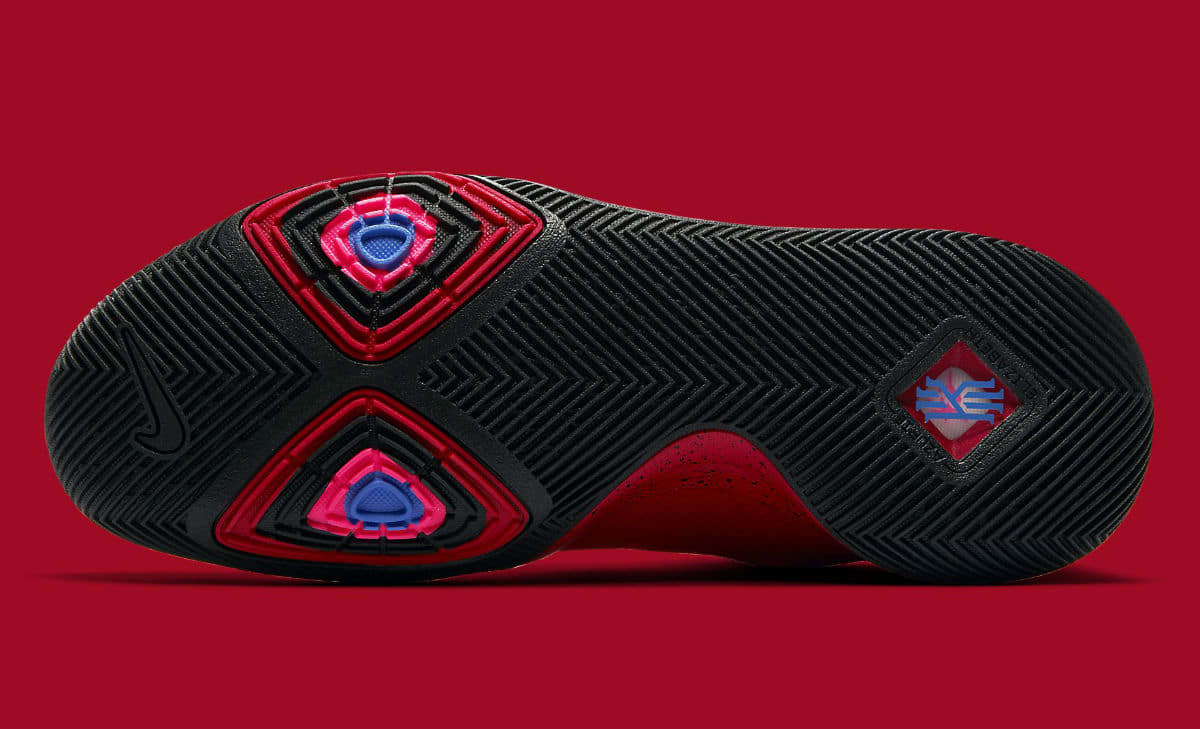 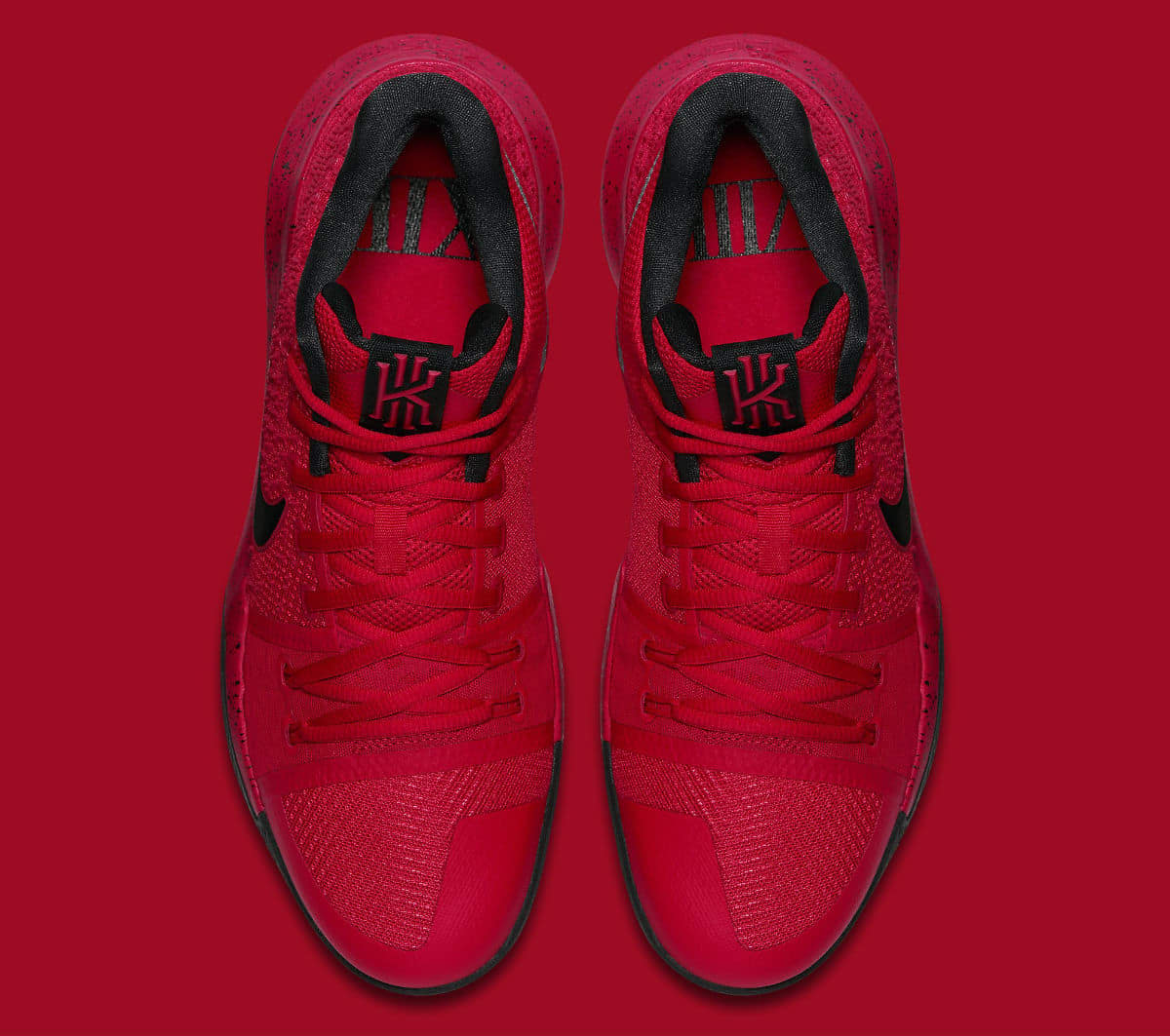 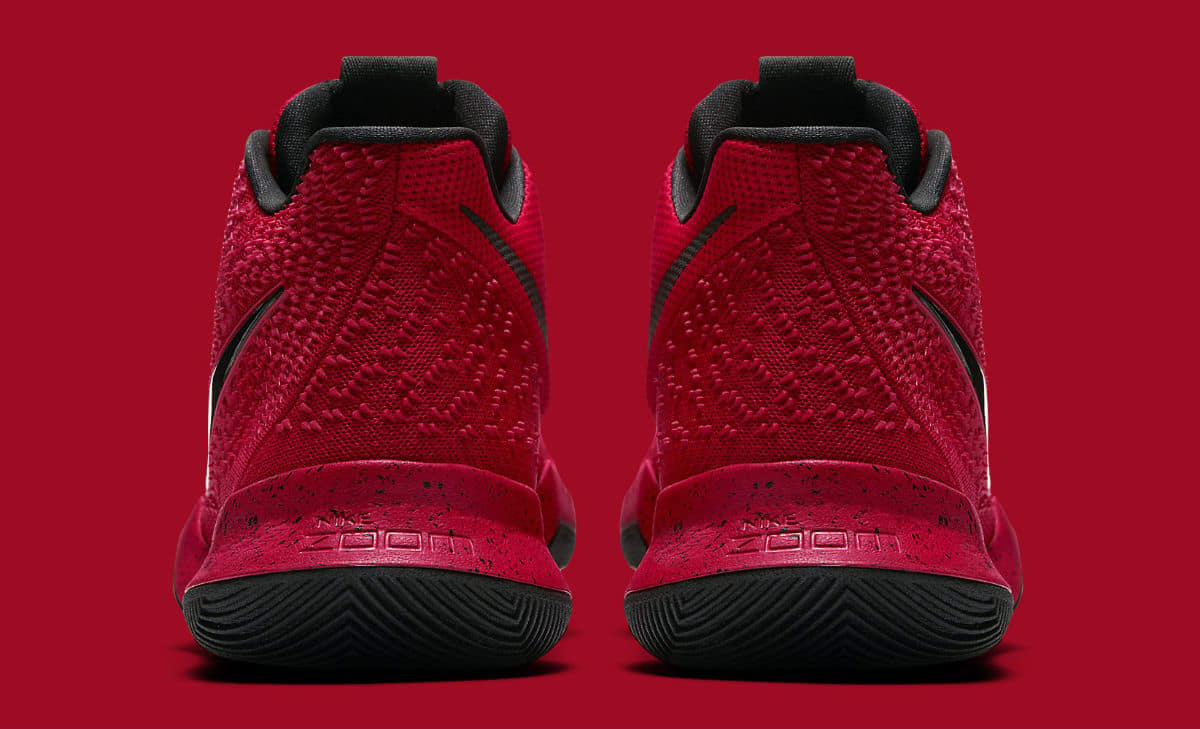 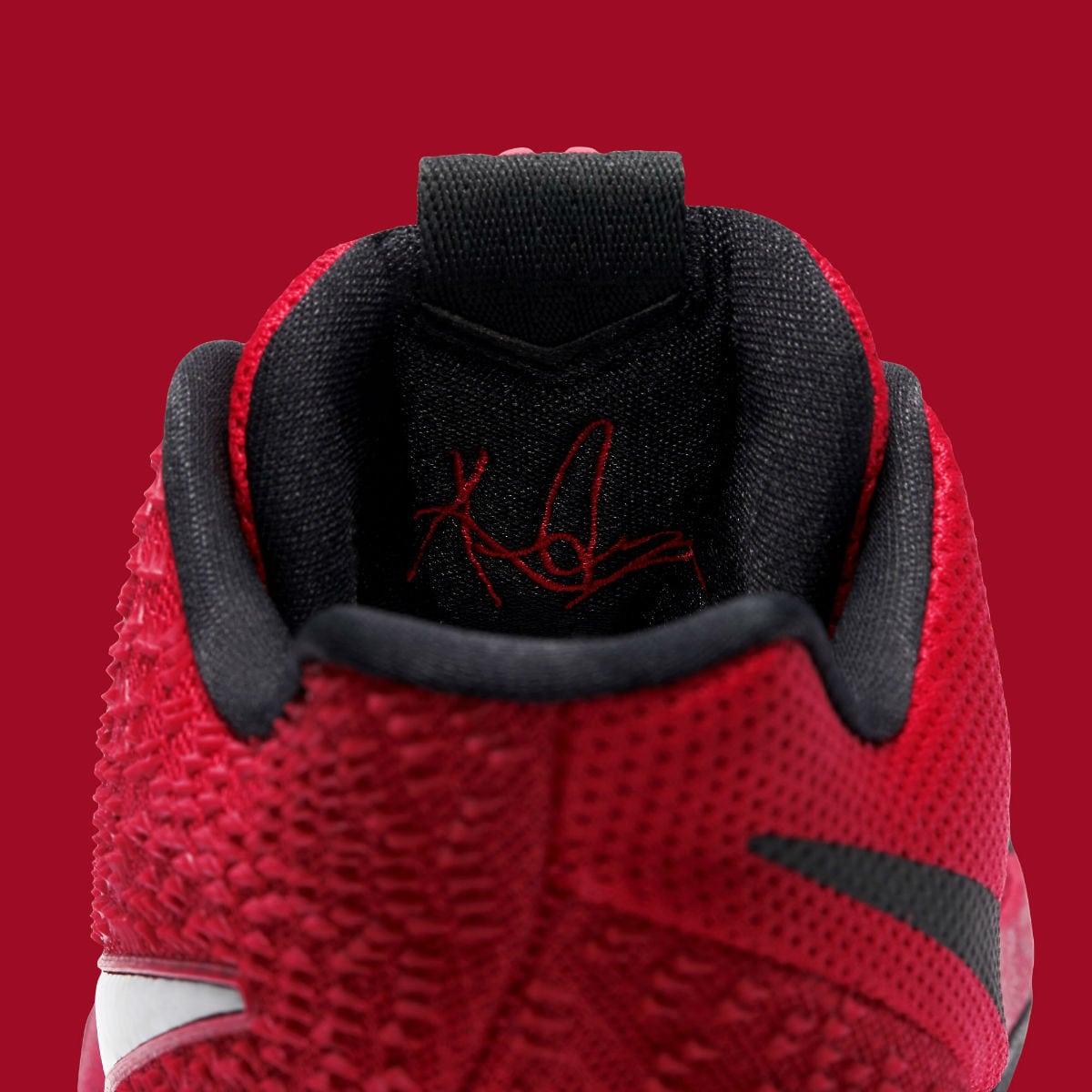