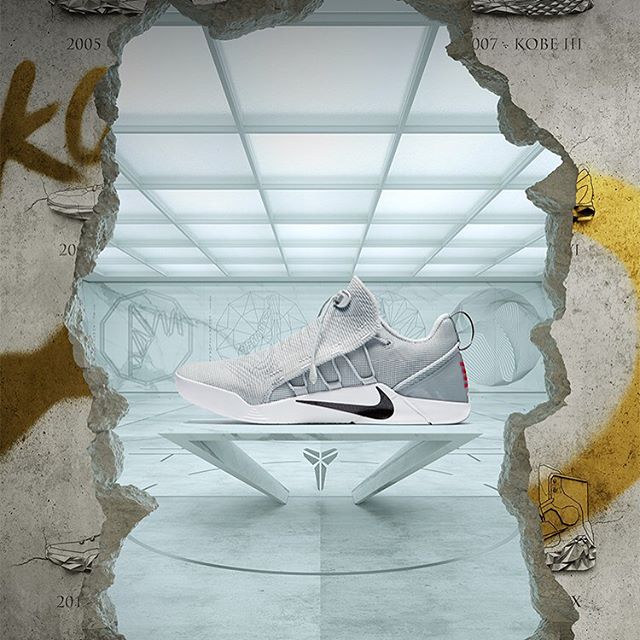 Just last week, I wrote about the upcoming Kobe AD NXT and a day after, Nike officially unveiled the shoe which is going to be a performance model. The good thing is if you are a fan of the whole Kobe line and would still love to cop his post-career shoe, then Titan got your back. Both grey and volt colorways of the Nike Kobe AD NXT is available now in their stores. There are mixed feedbacks on how the shoe performed on court and I just hope that they made the necessary adjustments so that more consumers will appreciate it more especially that it is still expensive considering that Kobe isn't playing anymore. The grey colorway retails for Php 9,895 and is available at Titan Fort, Conrad, Shang, UPTC, G5, and on their webstore. The Volt colorway will be exclusively be available at Titan Fort. 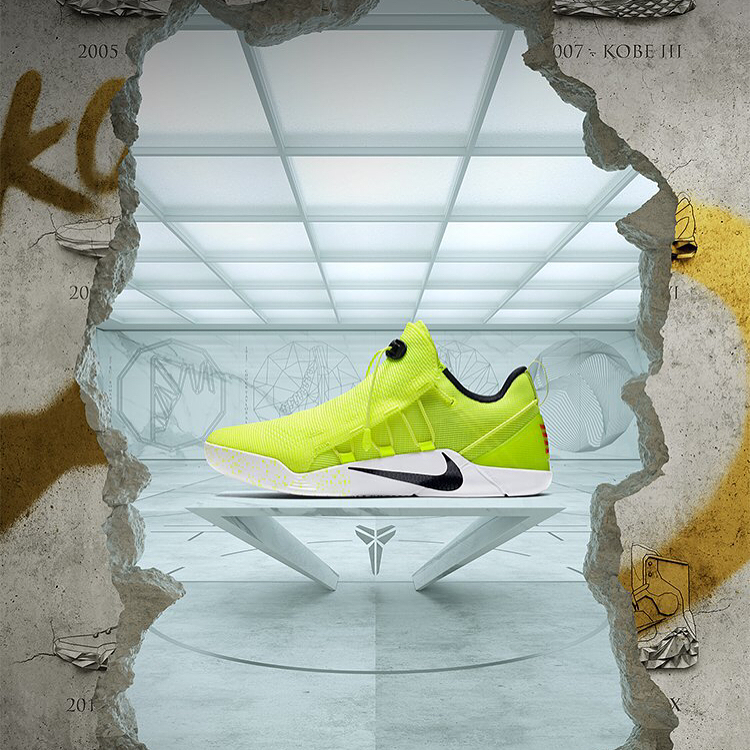