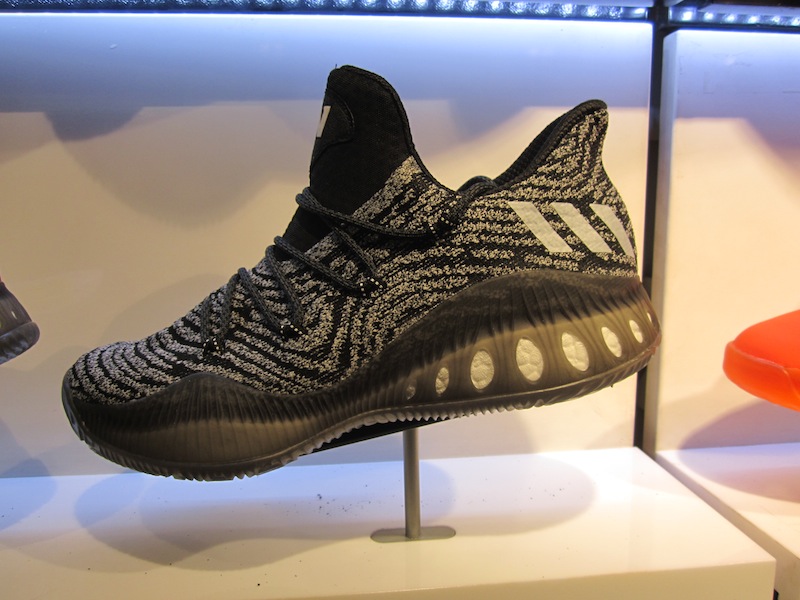 Two PEs of the adidas Crazy Explosive Low are already in store shelves. Andrew Wiggins and Kyle Lowry's PEs feature a Primeknit upper in white/black and red/black respectively. Seeing PEs being sold as general release is a decision made by adidas to be able to strengthen the bridge between players and consumers. Of course, Wiggins' PE shoe is already offered on the Crazy Explosive because he is the main frontrunner of the line. But to see Lowry's PE on shelves is a good start and hopefully more of their top players get to release their PEs as well. These are available now at adidas Trinoma for Php 7,995. 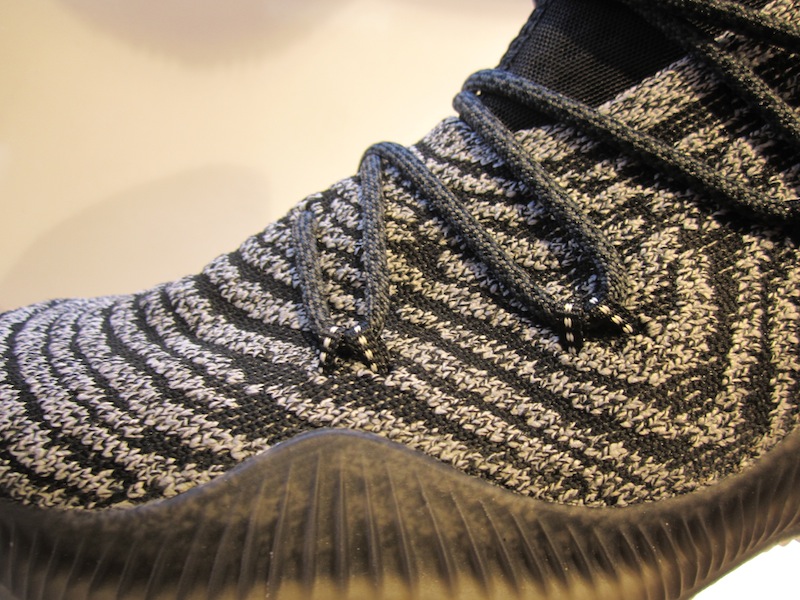 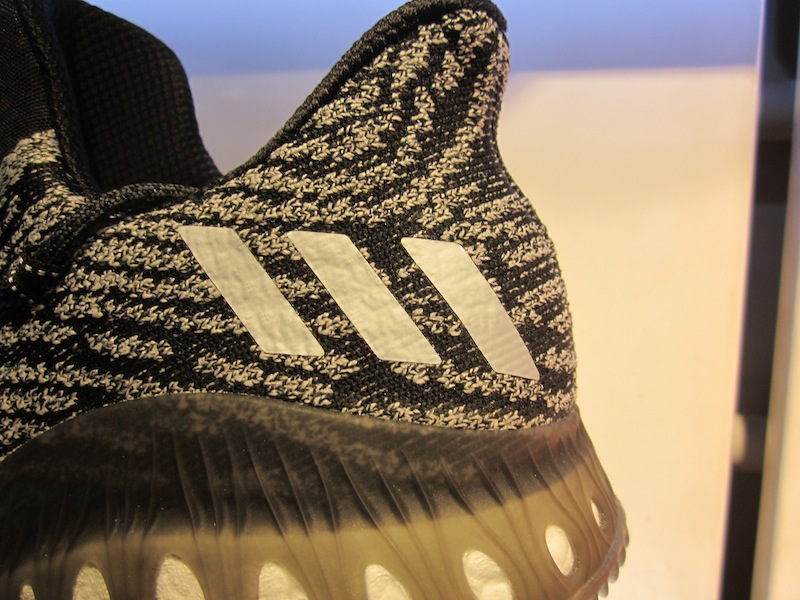 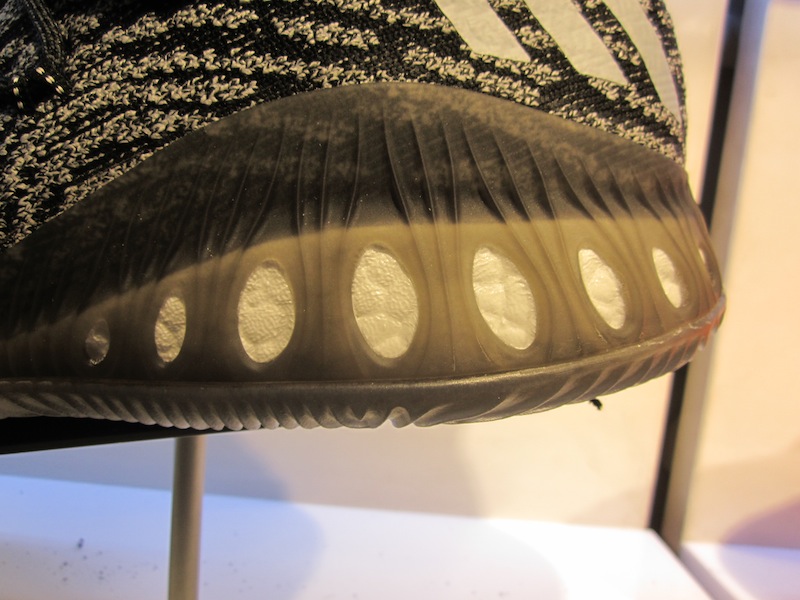 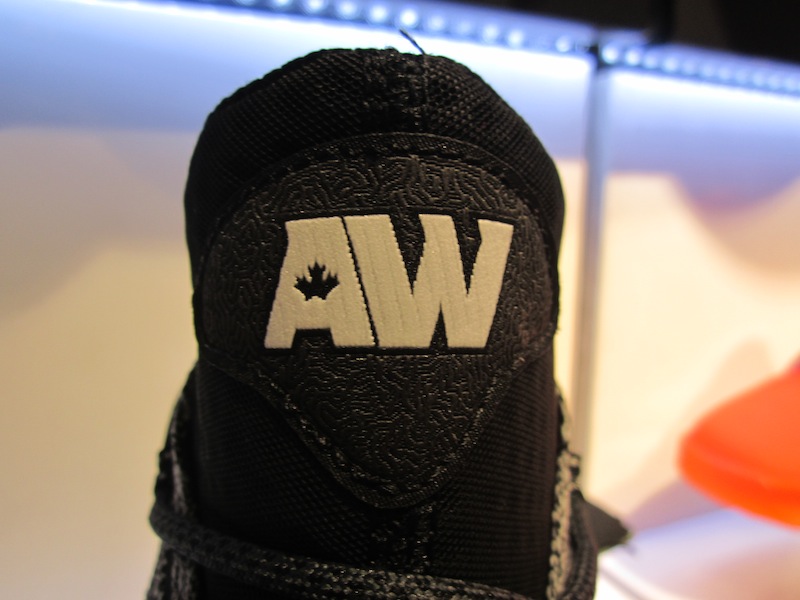 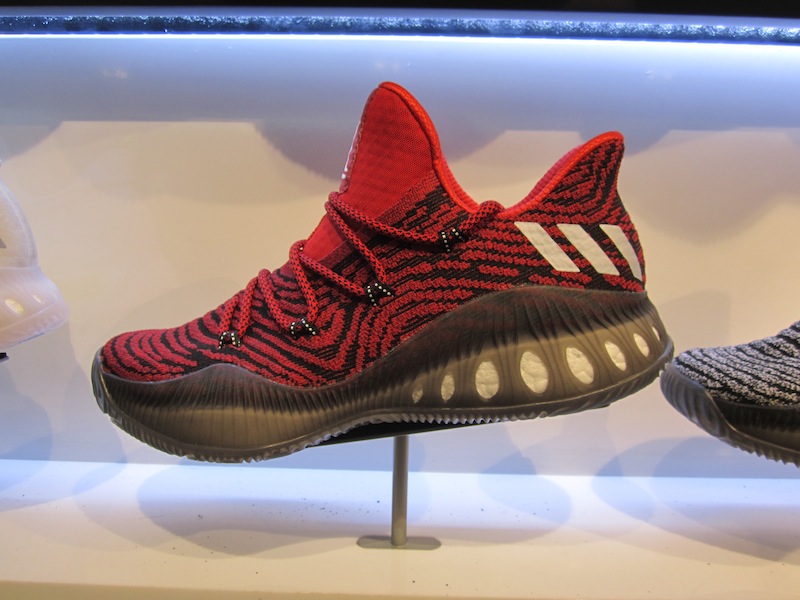 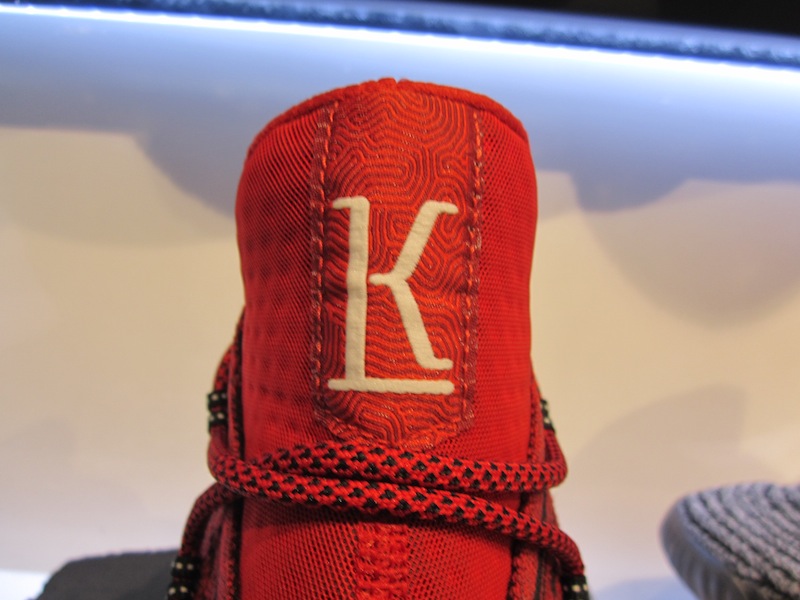 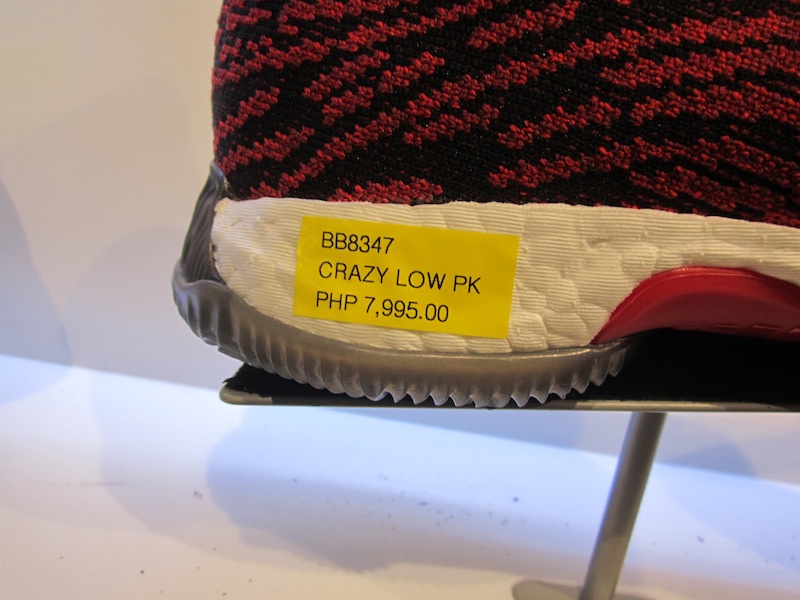 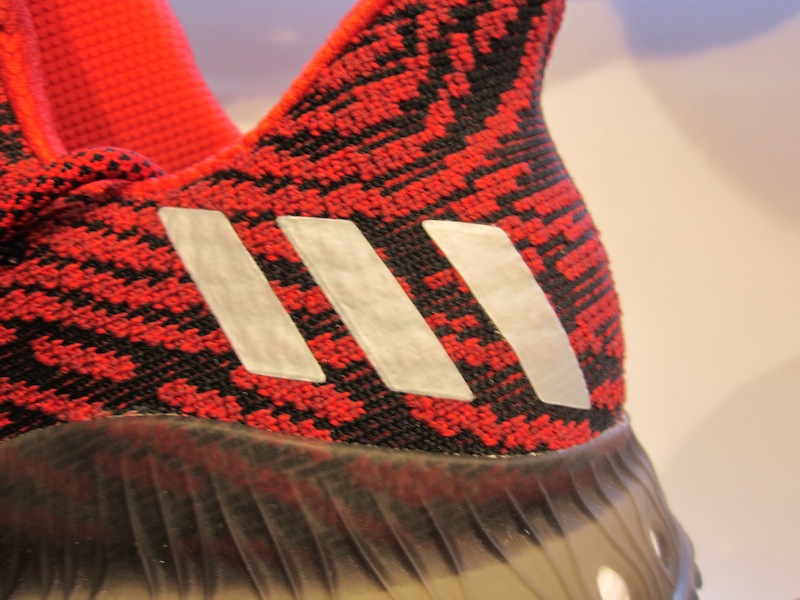