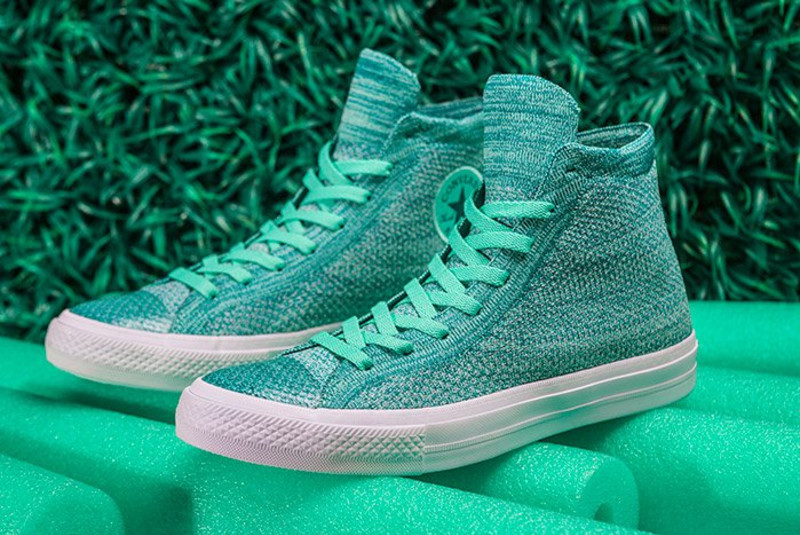 I'm sure most of us know by now that Nike owns Converse and a proof of this is Nike lending them one of their key tech, the Lunarlon to be used in the Chuck II. Now, of their latest materials, the Flyknit will also be used on the Chuck II. Converse isn't new to knit upper since they already used it before, Flyknit is a bit different because it is utilized in such a way that performance is on top of the designer's head. With that, I'm expecting this to be softer on the outside and gives you a sock-like fit. However, expect them use some fuse-like material underneath for some support. The Chuck II Flyknit will release in the states on April 8. 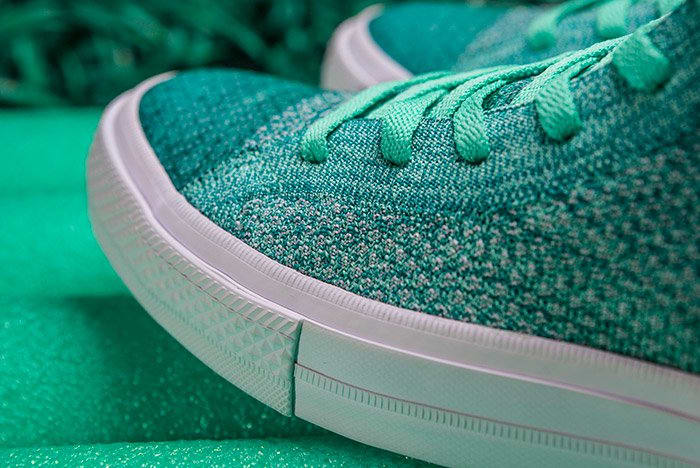 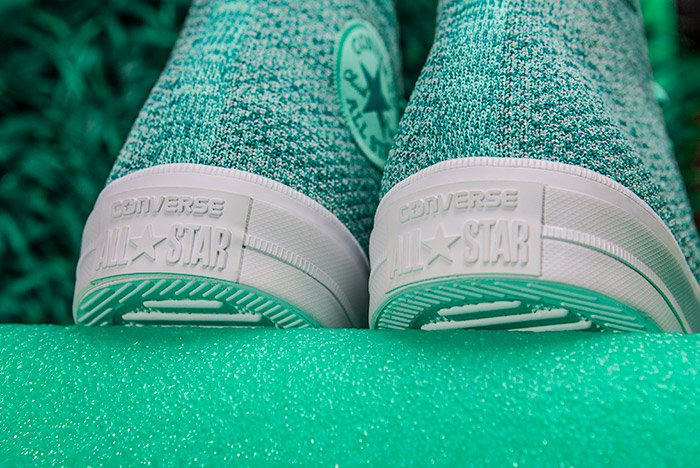 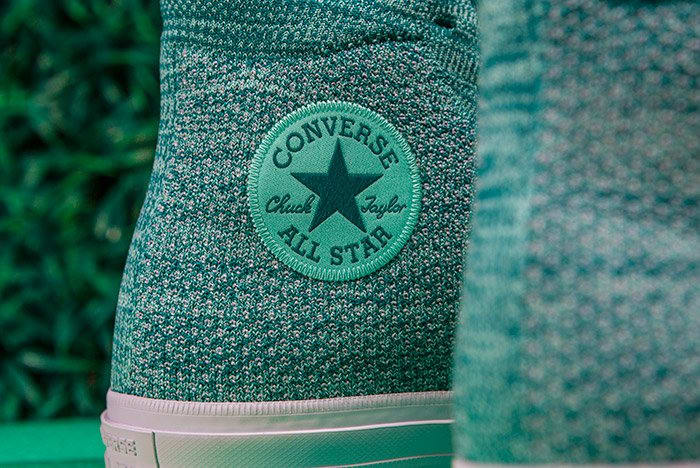 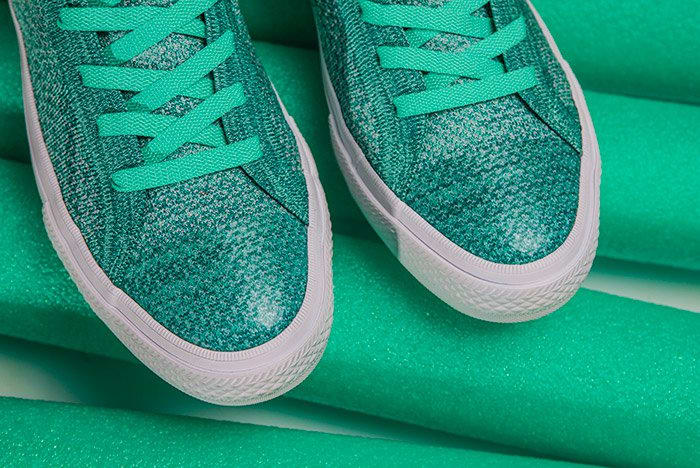