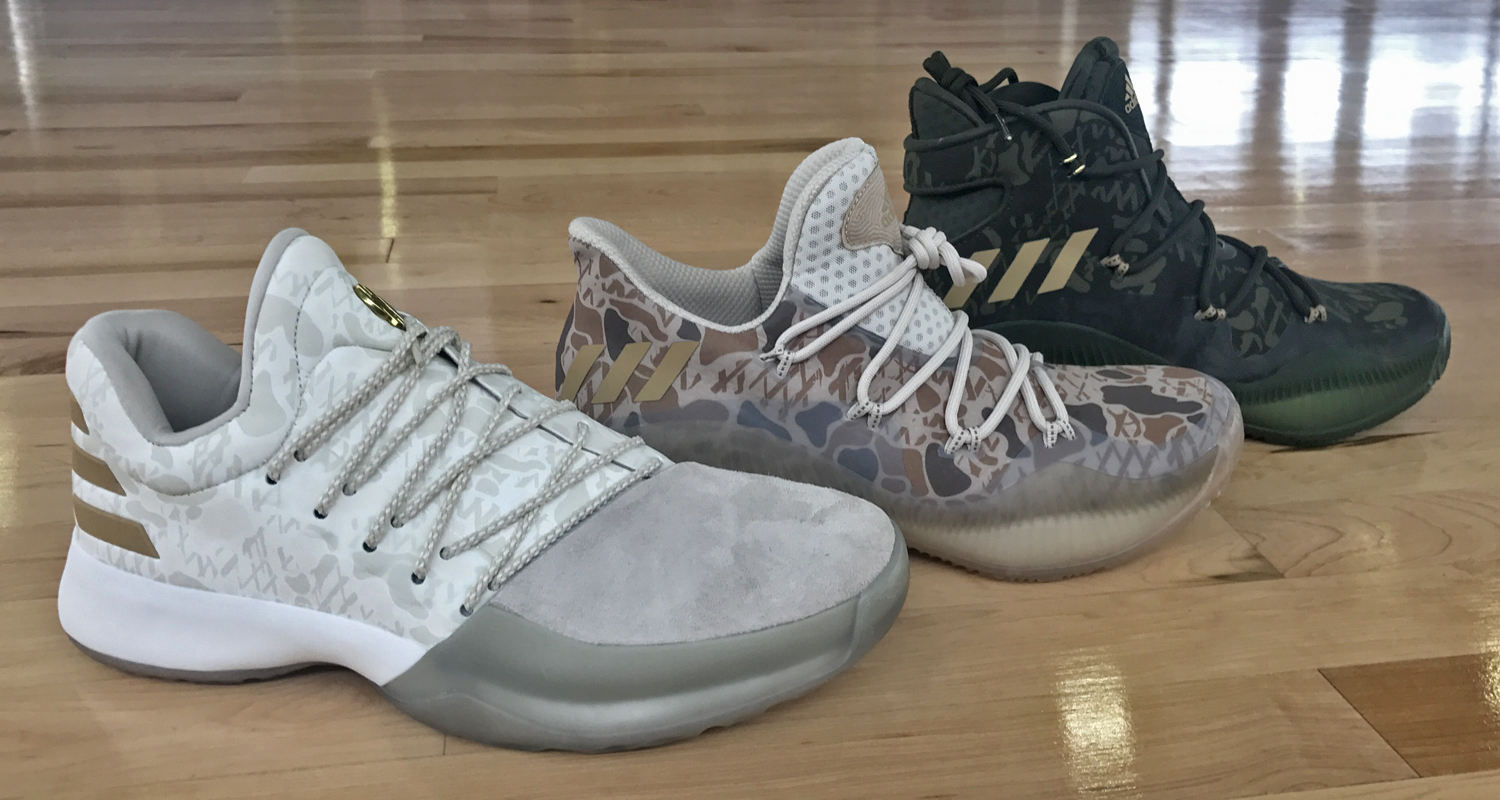 Last weekend, adidas held the Uprising Gauntlet Tournament which showcased the upcoming talents. Featuring young kids in their teens, their respective teams will go through a series of matches/gauntlets not only to show their skills and talents but hopefully lure some scouts in their way that could maybe give them an opportunity to play on the next level. Of course, being an adidas event, they laced the participants with PE versions of the Harden Vol 1 and Crazy Explosive both low and high tops. There isn't any word yet of they plan to make these a general release but it is good to know that they recognize these athlete's dedication and hard work. Who knows, maybe one (or more) of these athletes could even get a chance to play in the NBA in the future. 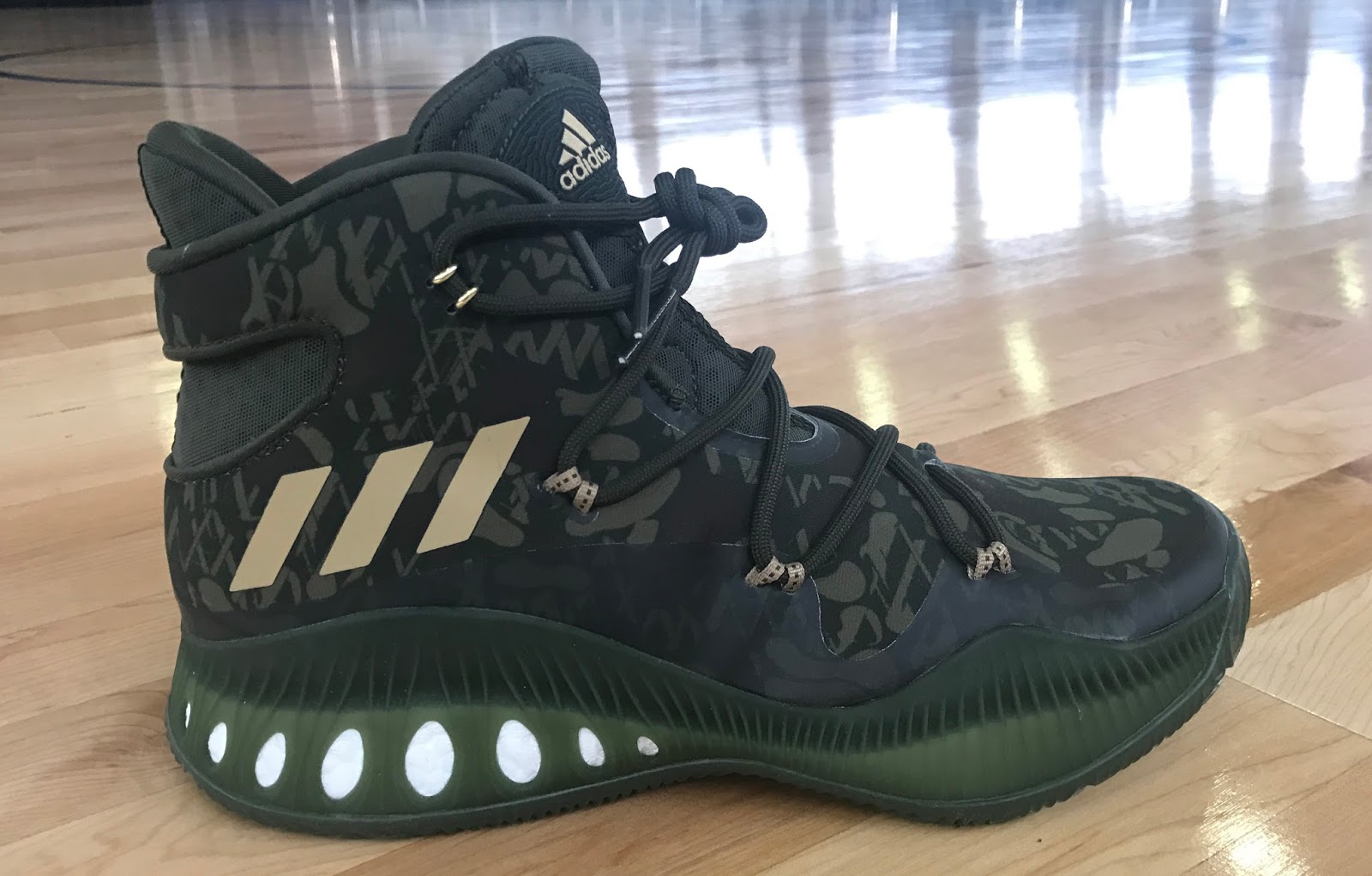 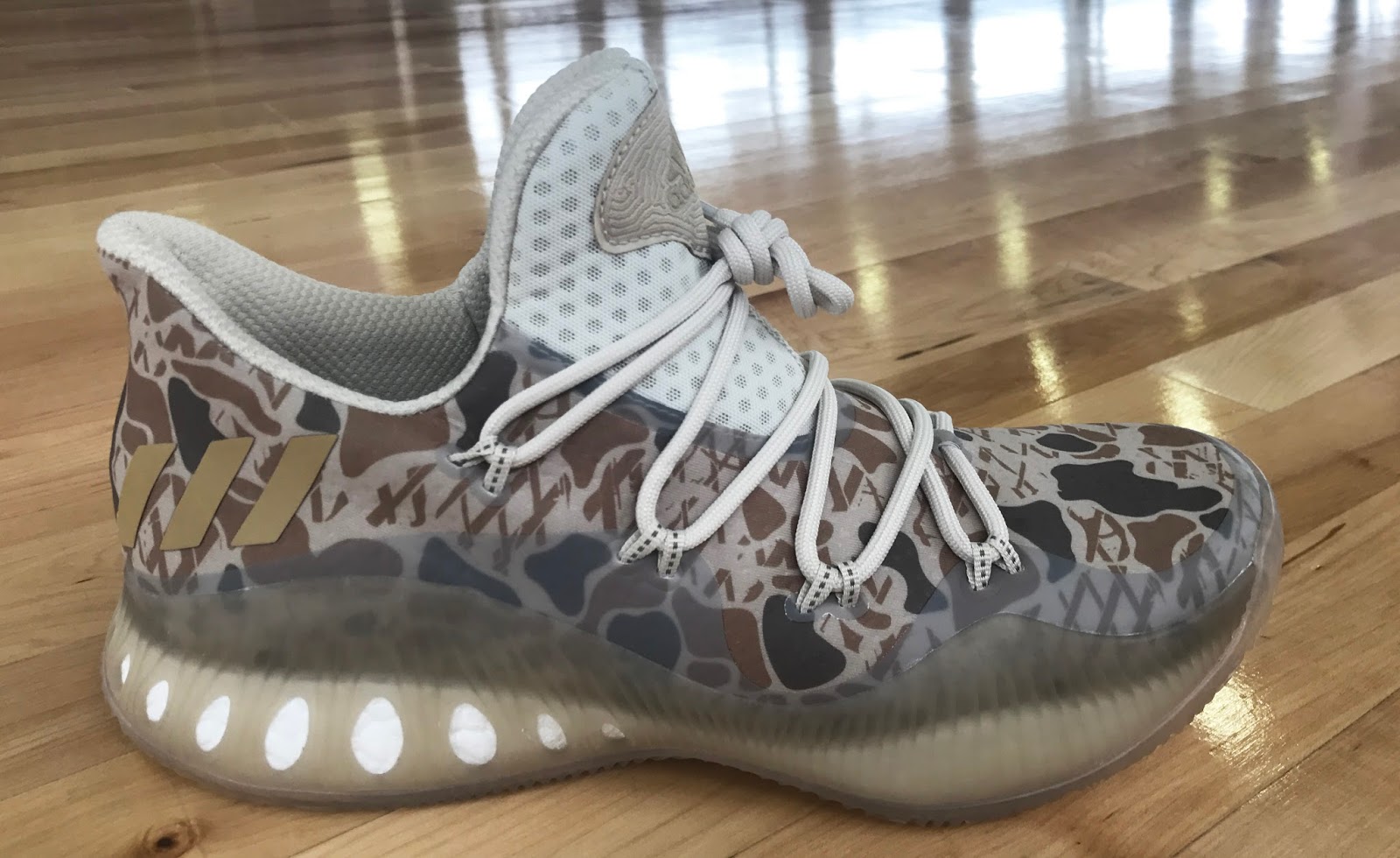 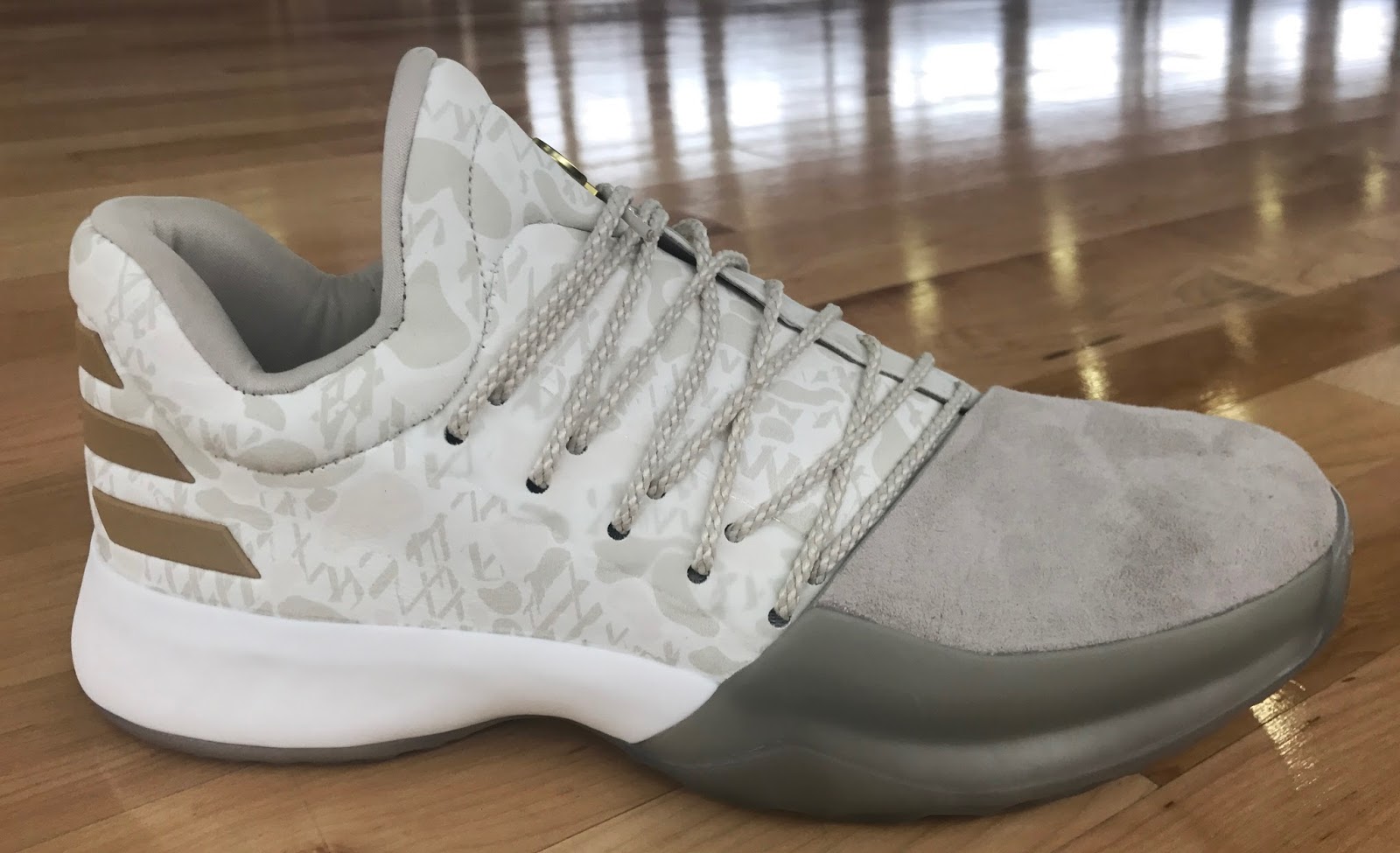