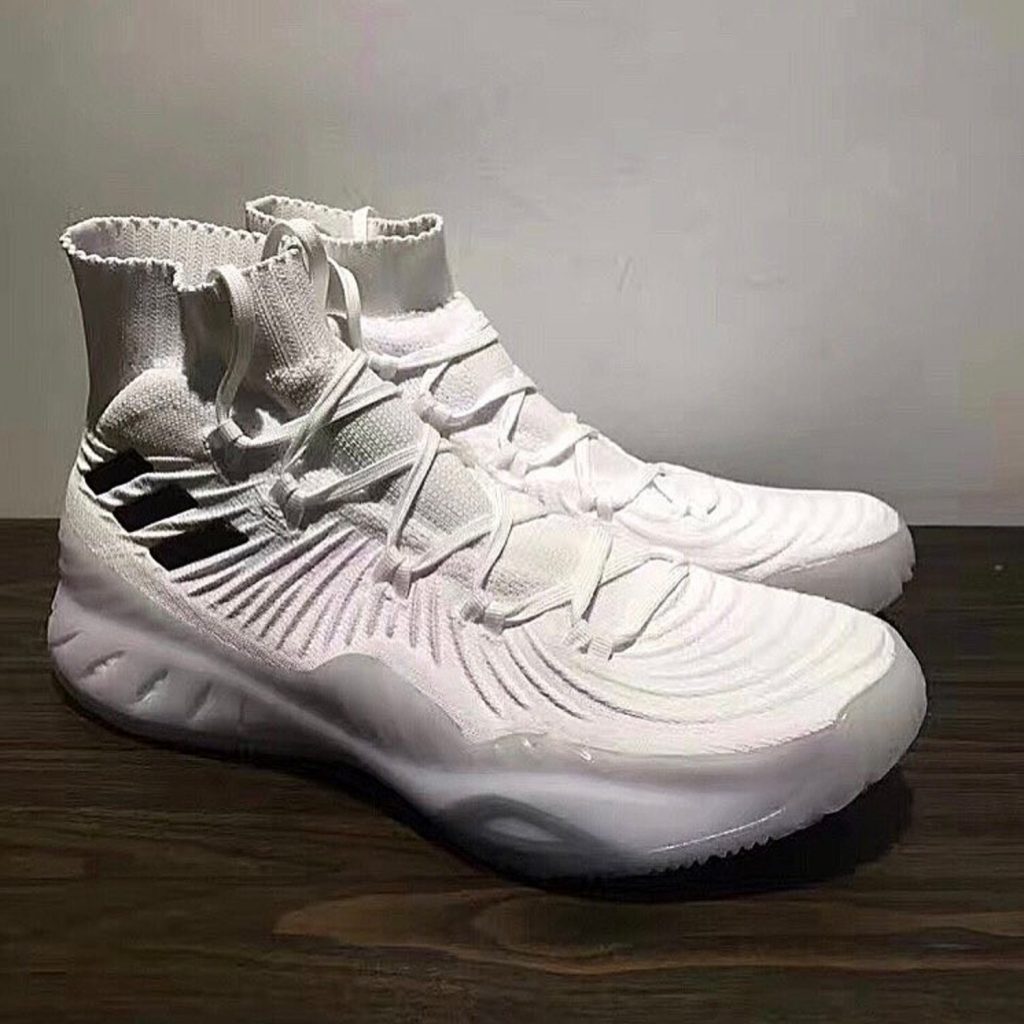 Here are early images of the Crazy Explosive 2017. Even at this early point in time, we are now aware that there will be 2 versions of the model with the upper material as the main factor of distinction. The more premium model will have a Primeknit upper while the regular version will have a different kind of material that looks like a stretchy material. To give more structure to the upper, ribbings were used throughout the upper. Full-length Boost will be used again and even the traction pattern looks like the first version of Crazy Explosive (coral pattern). I'm digging the regular version more because I'm not really a fan of the sock-like knit looks. However both versions look promising and hopefully adidas unveils them soon. Who knows, some NBA players might even bring them on the court this playoffs. Meanwhile, tell me what you like most on the upcoming Crazy Explosive 2017. 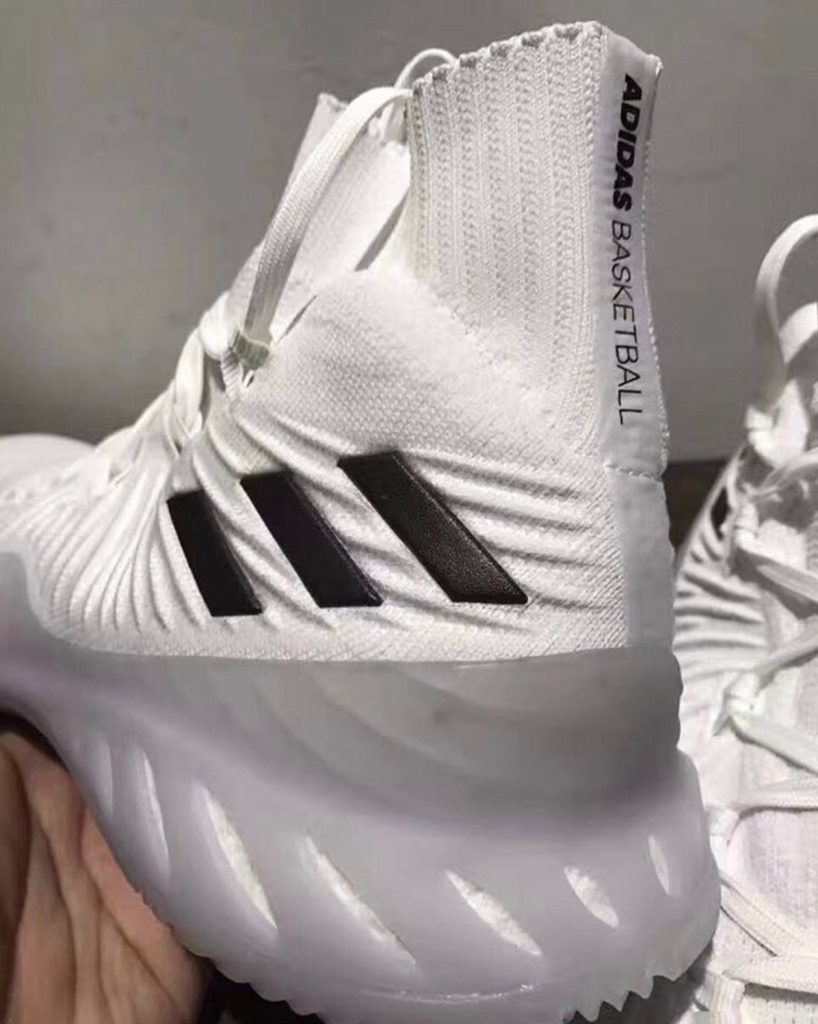 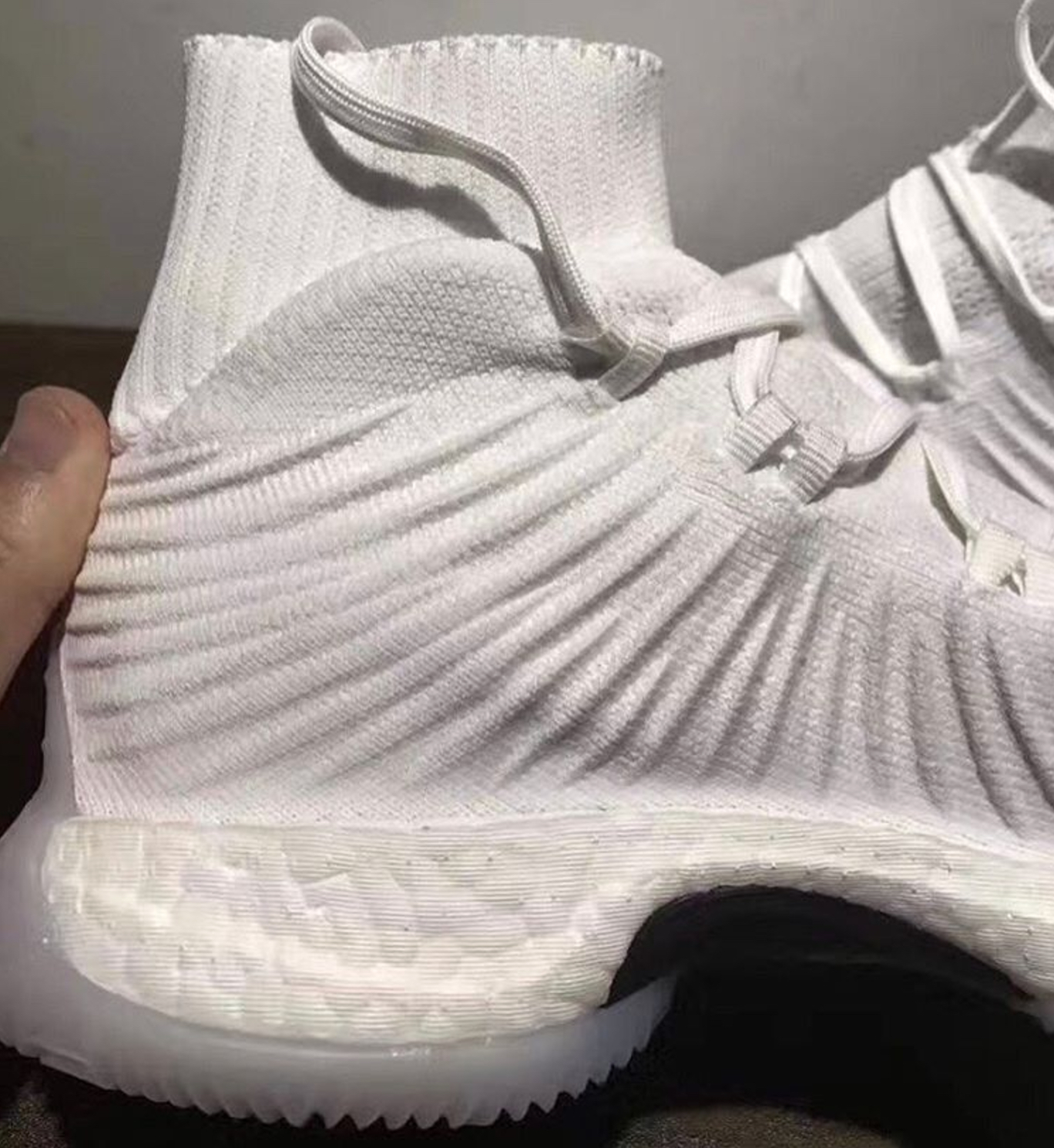 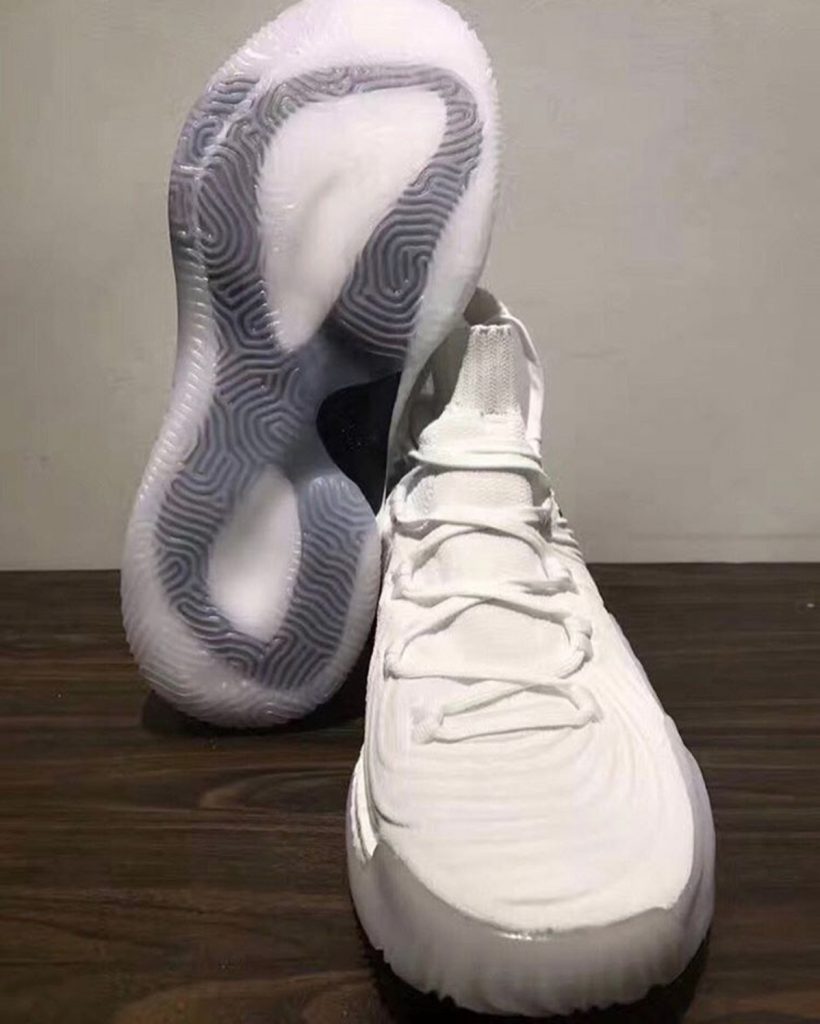 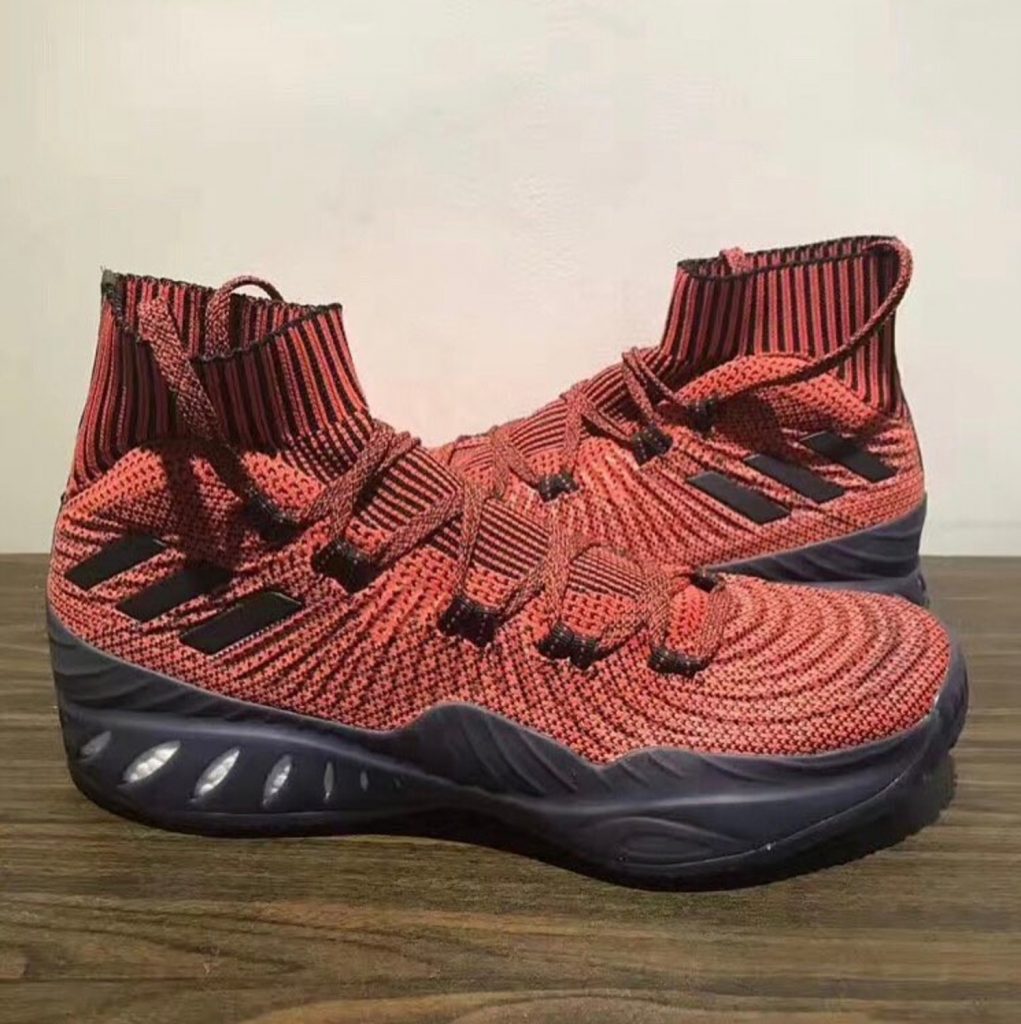 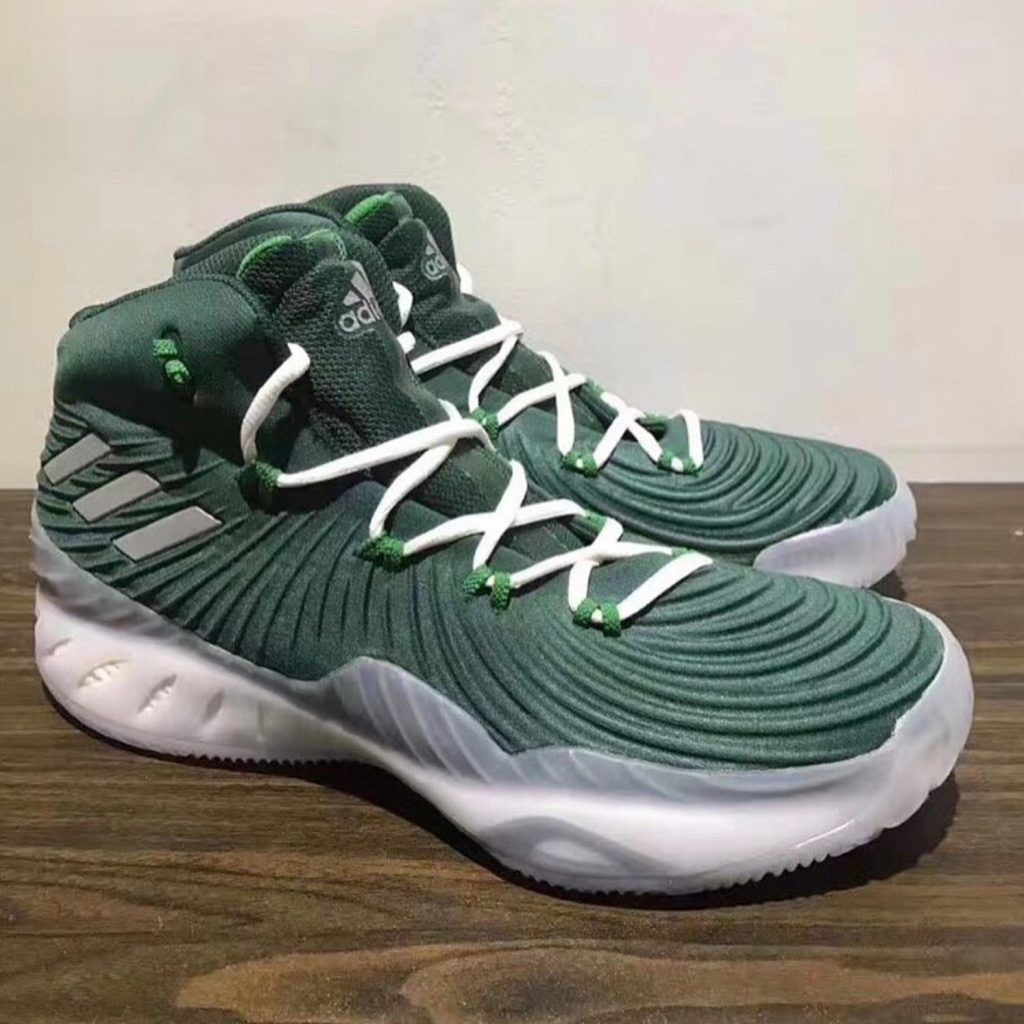 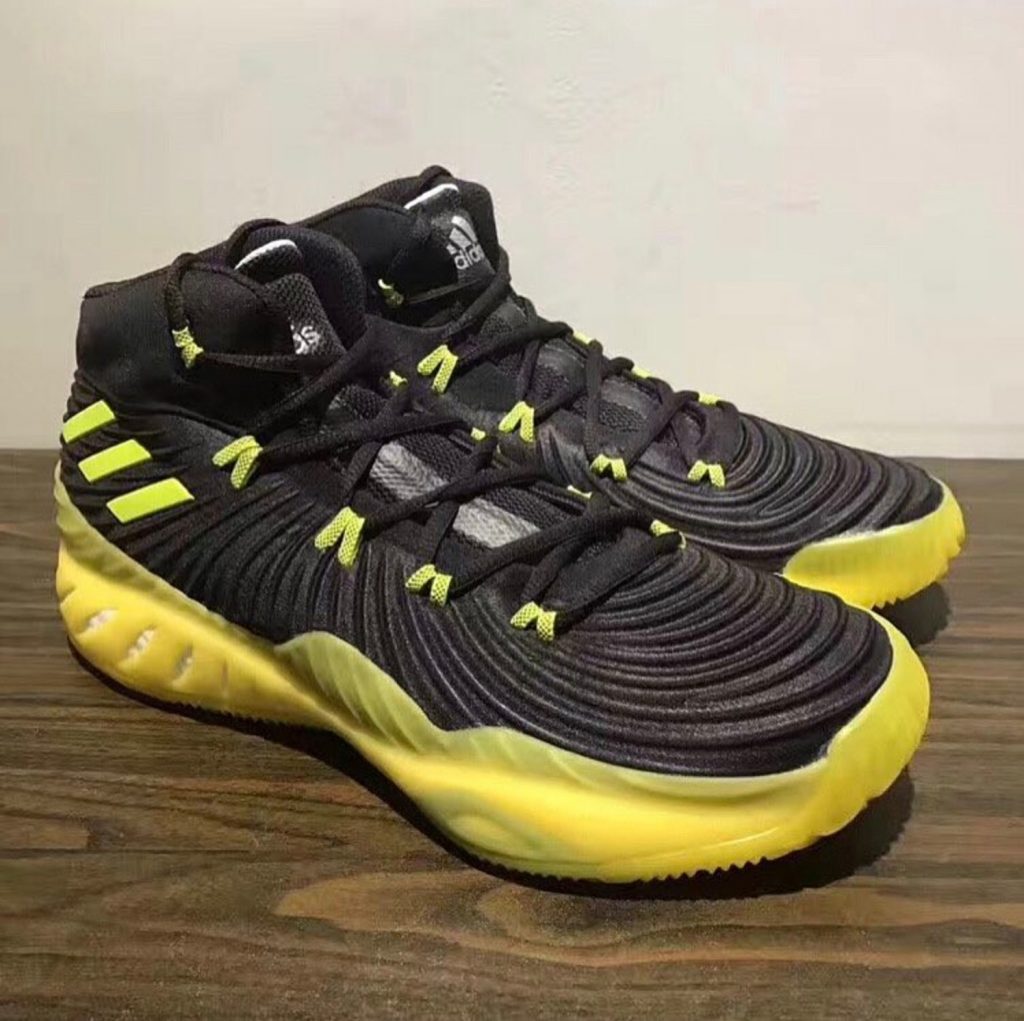 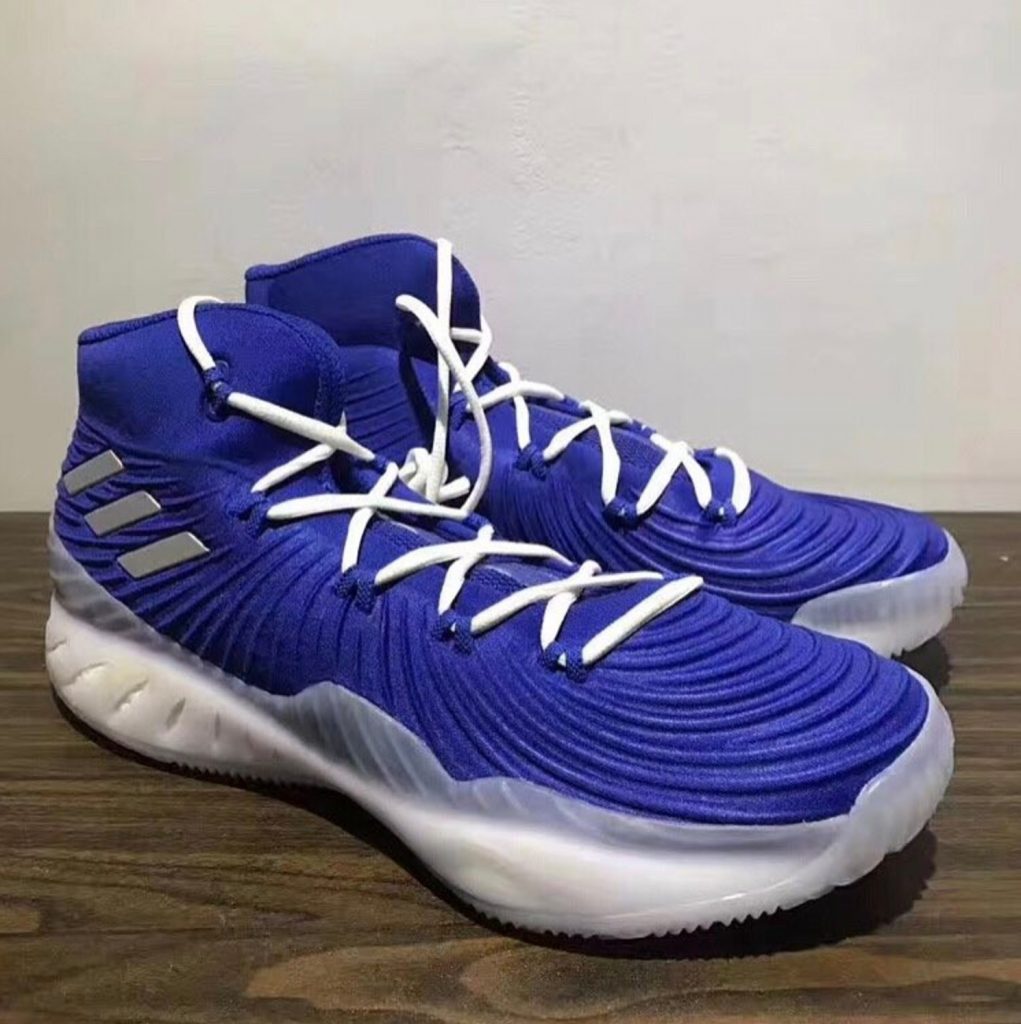