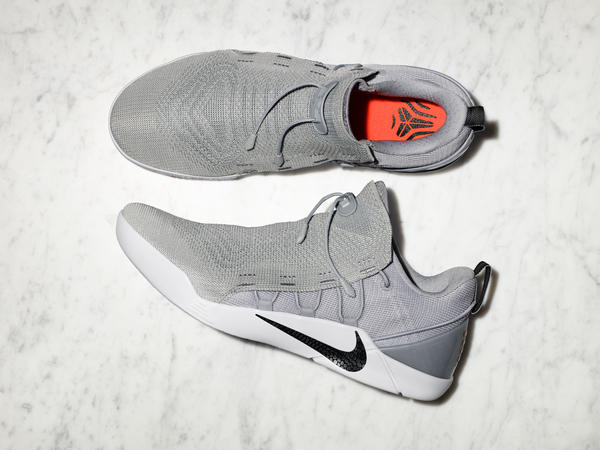 Yesterday, I posted on-foot images of the Nike Kobe A.D. NXT and today Nike unveils the shoe and with all the things they they've written in their site, it looks like they are planning to give the line a new life so to speak. Here is the full article from Nike.


Kobe Bryant is obsessed with figuring out how to give athletes an advantage — a mentality that led him to once again redefine his signature line with its latest silhouette, the KOBE A.D. NXT.


Most evident in that charge is the KOBE A.D. NXT's new lacing structure. Unconventional in aesthetic, the arrangement functions to promote optimum containment during play by naturally adjusting to the athlete and providing a secure fit for each foot.


“The updates we've made to Kobe's line demonstrate a new way of thinking about performance design,” says Avar.

Specifically, Avar and team achieve this by integrating the lacing with the Flyknit upper. Pulling the laces up and out of the lace lock draws the structure together, creating a fluid system with the drop-in insole (combining Lunarlon with a Zoom Air bag, and siped in the forefoot for flexibility).


The Flyknit upper incorporates a subtle circular pattern that was inspired by a lotus flower and represents rebirth. This graphic is formed as a mandala — balanced, harmonious and symmetrical. Other embellishments on the shoe include secret Kobe codes (a regular feature on his shoes). On the laterial side, the code translates to “unhinge” (defined here as disrupting the normal operation), whereas on the medial side the code relays the thought, "end and begin.”

Taken as a whole, the code symbols and lotus flower pattern reaffirm Bryant and Avar's reawakening of the KOBE line.


So there you have the article from Nike. Eric Avar takes the helm once again for this project and we all know how good he is. Personally, I still have mixed feelings for this even though the whole "product pitch" kinda clears a lot things. While the utilization of Flyknit is not a major issue for me, the whole concern is the lockdown since this sounds like this is going to be a basketball performance model. The good thing is that it isn't made from a bungee cord or stretchy material but is actually your normal laces arranged in a different fashion. Will this work? Well, that's why there are performance testings to give you a more accurate understanding of how it will translate during games. For cushioning, I'm pretty sure some will like it and some will not. So if you are a fan of the last part of the Kobe series or at least have a pair, then I guess you know what to expect in terms of cushioning and impact protection. Again, while these look more of a lifestyle or off-court shoe, it looks like Nike will still categorize them as an on-court performance model so let's take it as that for the meantime. First week of April is the scheduled date for release and will come in two colorways: volt and grey with a retail price of $200. 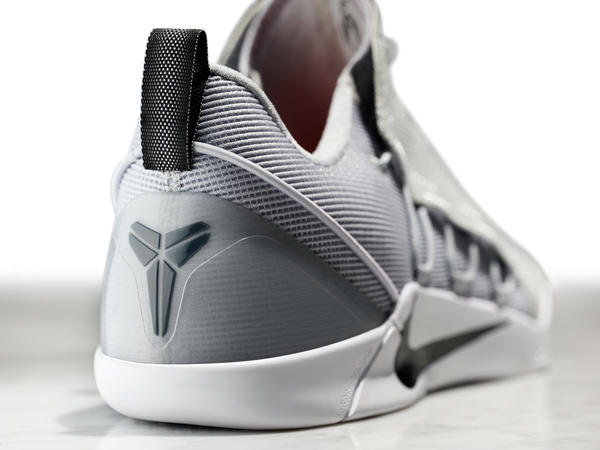 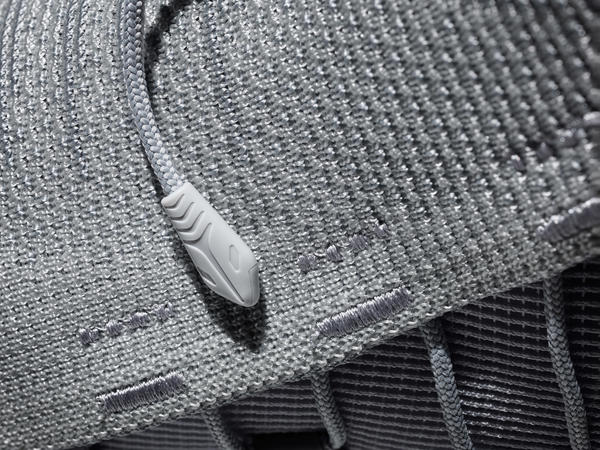 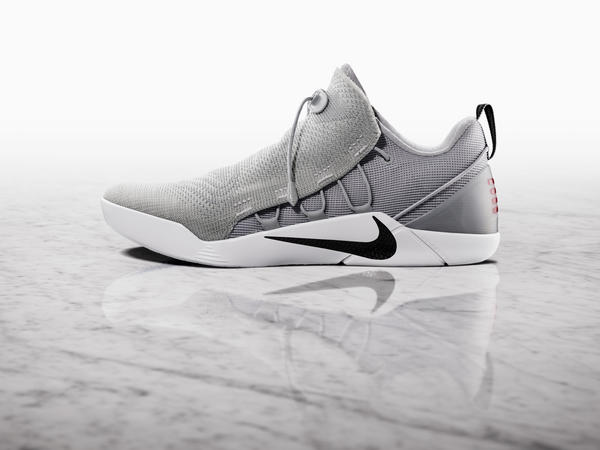 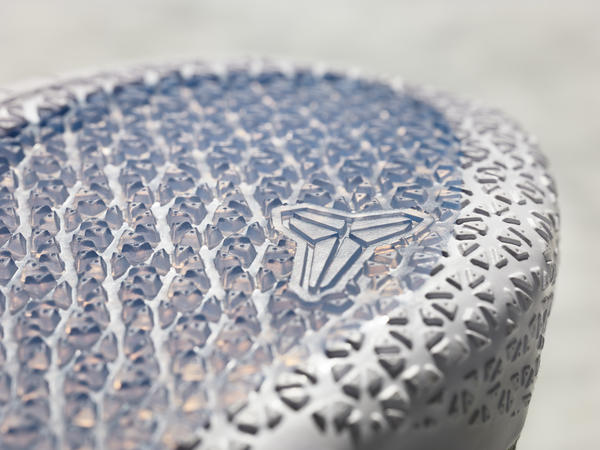 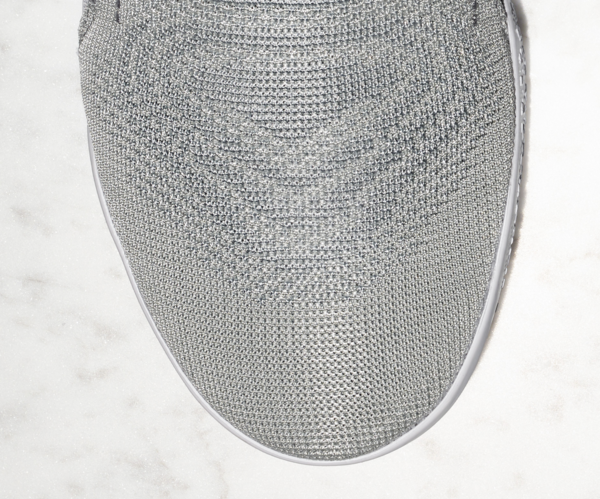 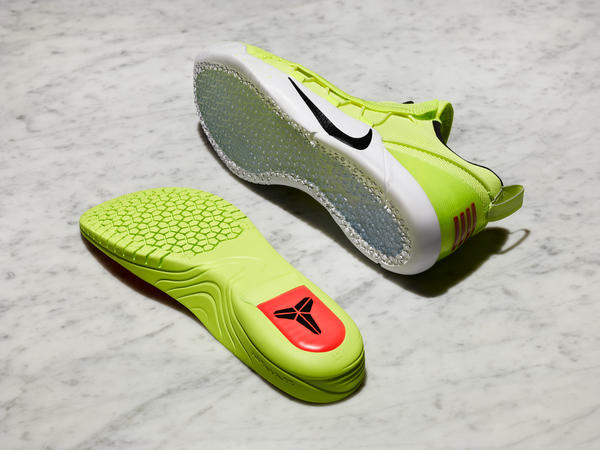 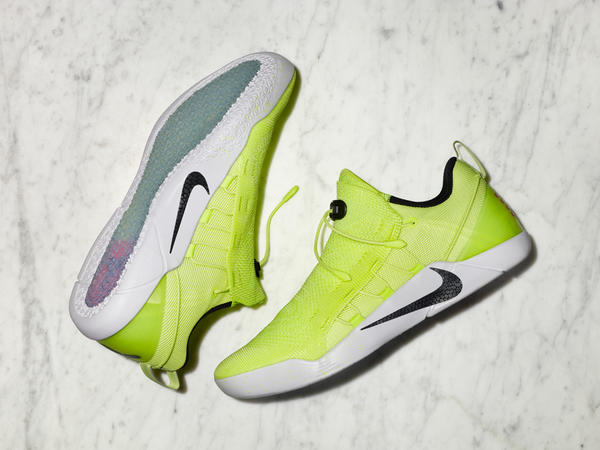 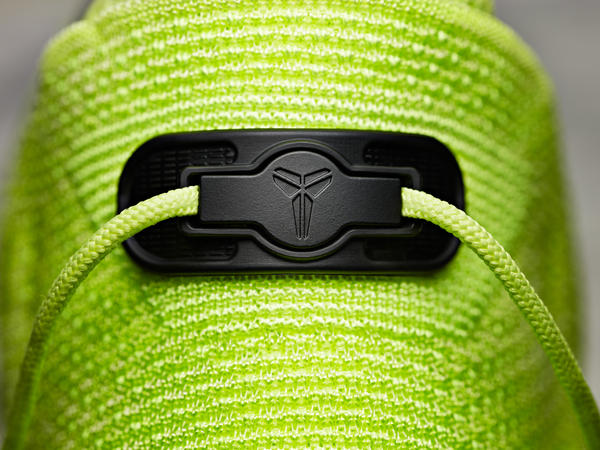 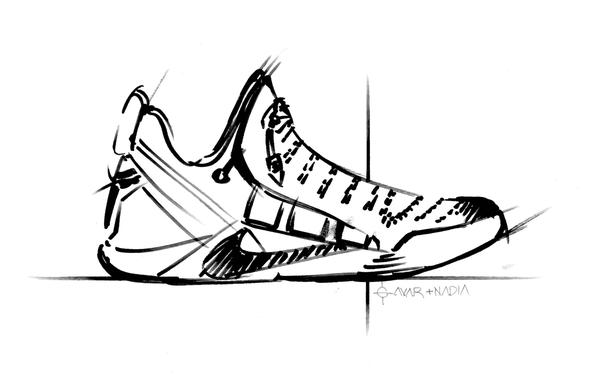 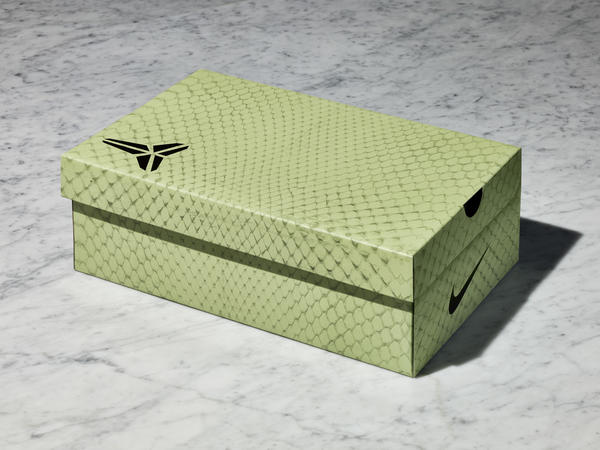