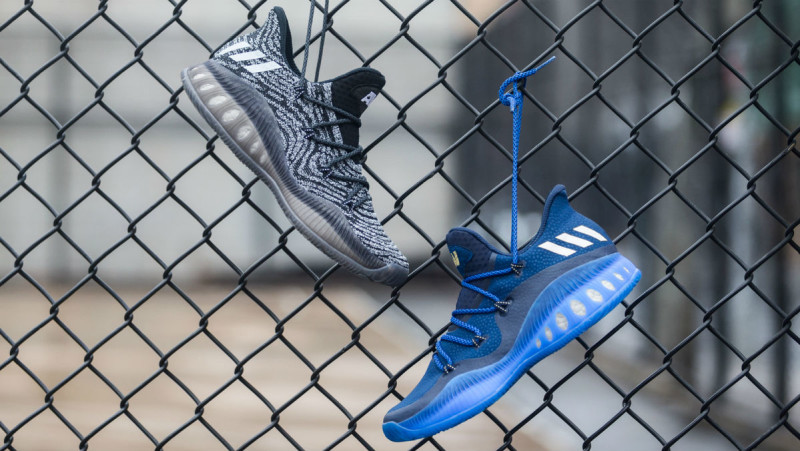 We are now seeing the Crazy Explosive Low being pushed more and here are more colorways that might interest you. Not only that, but these are PE versions for Andrew Wiggins who have been doing putting up good numbers. The first colorway, dubbed as "Gold Standard" has color blue upper which is made up of a stretch-like material just the regular Crazy Explosive Low. There is gold accent on the tongue where the AW branding or Andrew Wiggins' logo can be seen. Another colorway and they just called it Wolf Grey which is made up of a knit material and this might be the Primeknit version of the Crazy Explosive Low that many are anticipating since the Lows dropped. The Crazy Explosive Low Gold Standard dropped last March 4 in the States for $120 while the Wolf Grey is scheduled to drop this April 7 for $140. Who's excited about these colorways? Would you cop the Low Primeknit version or regular version? 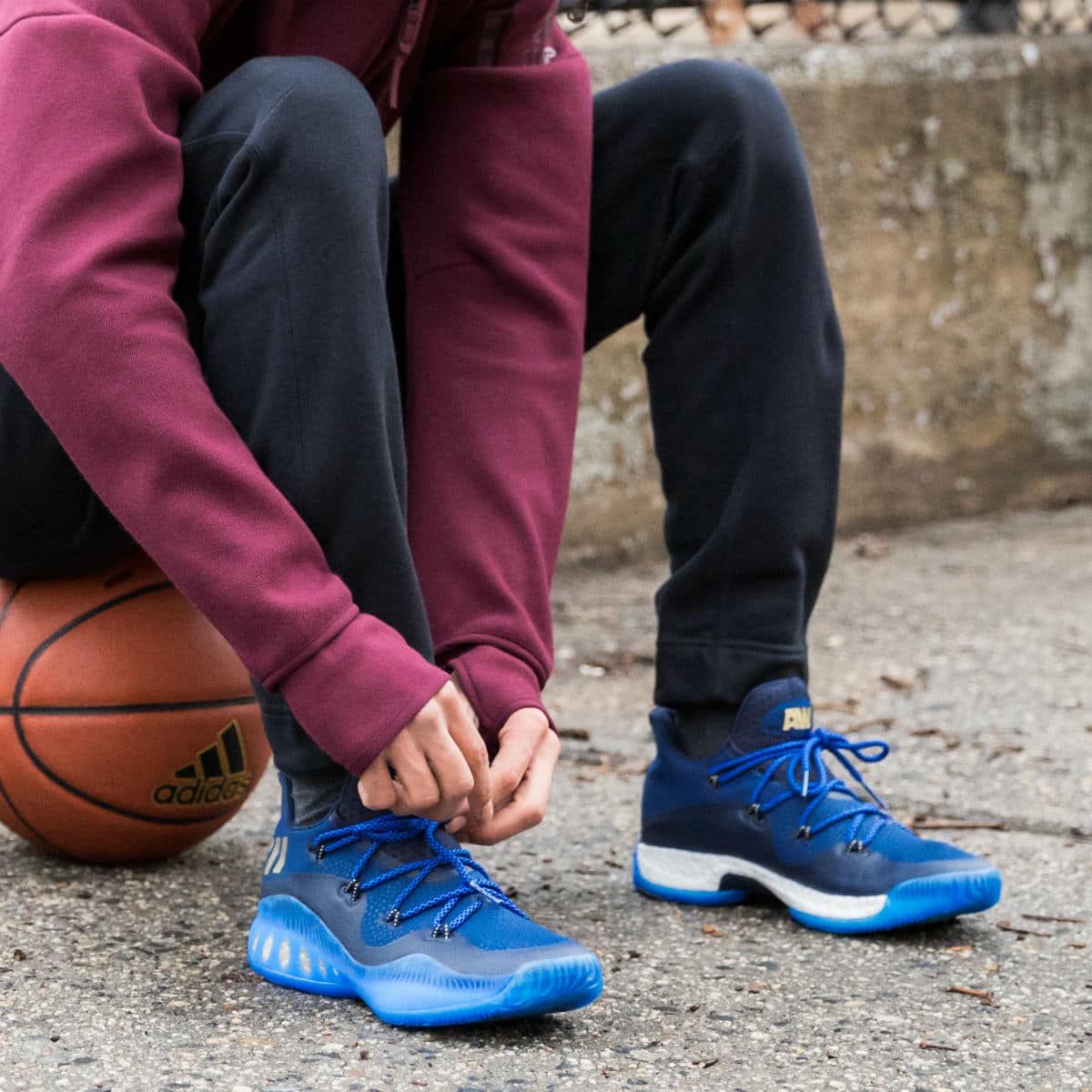 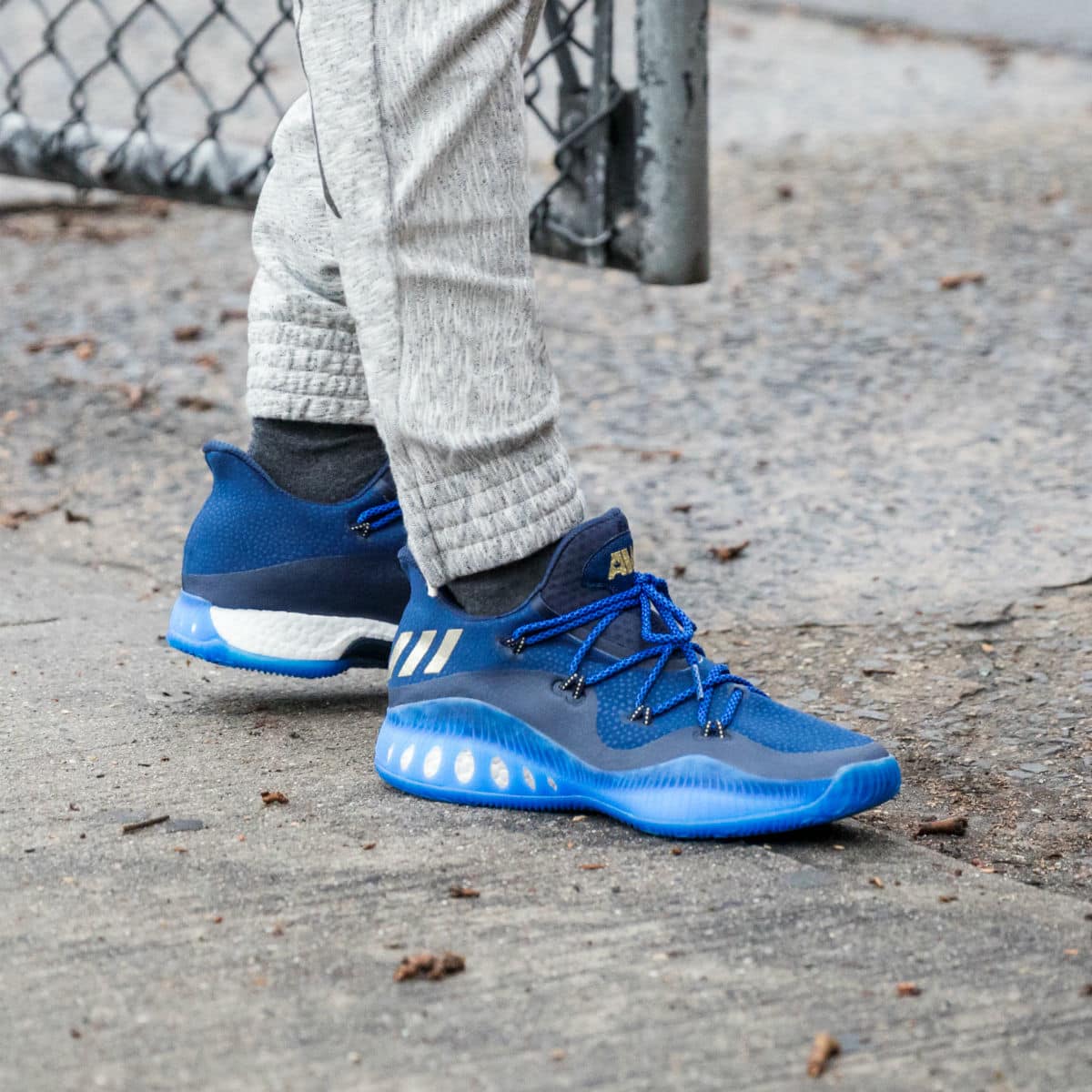 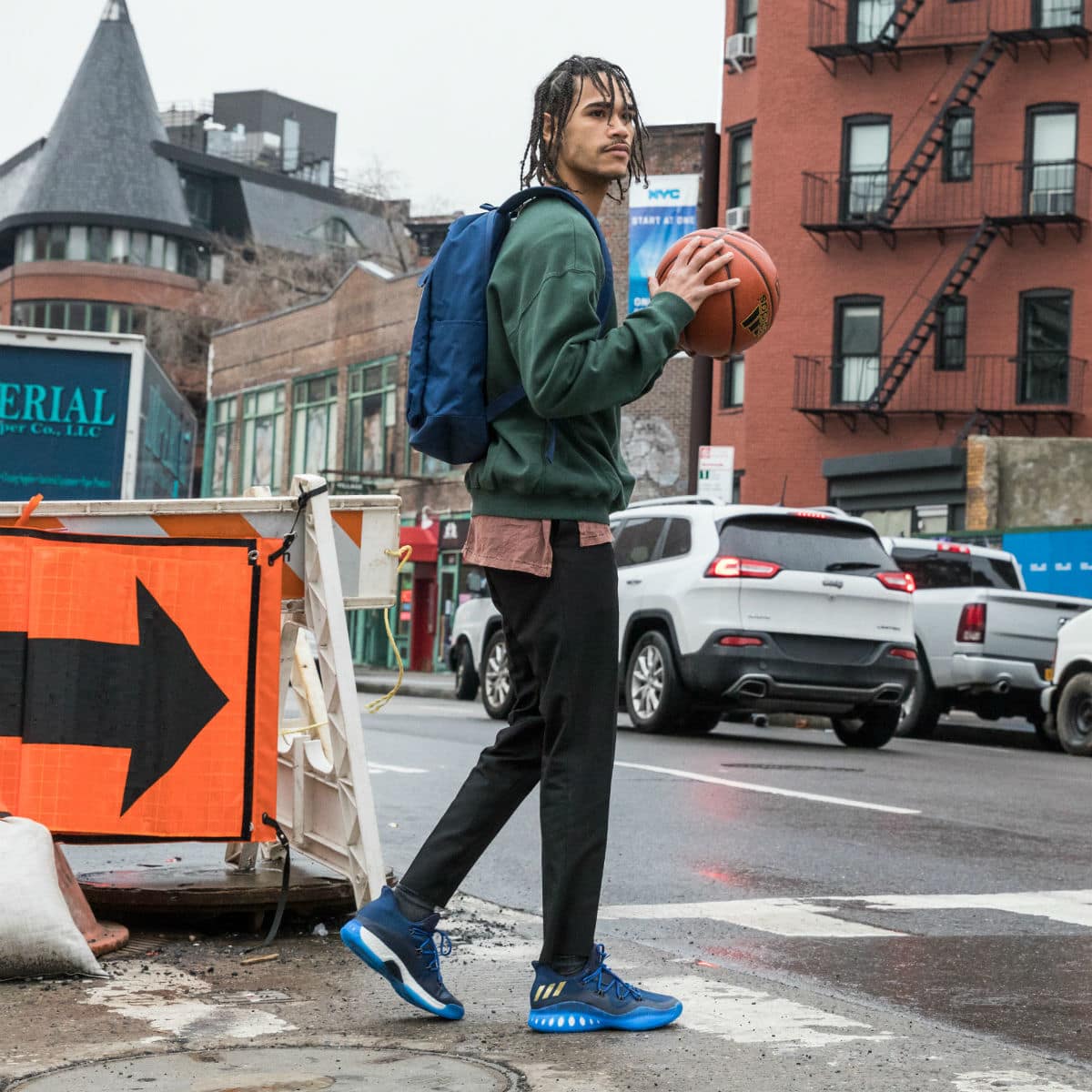 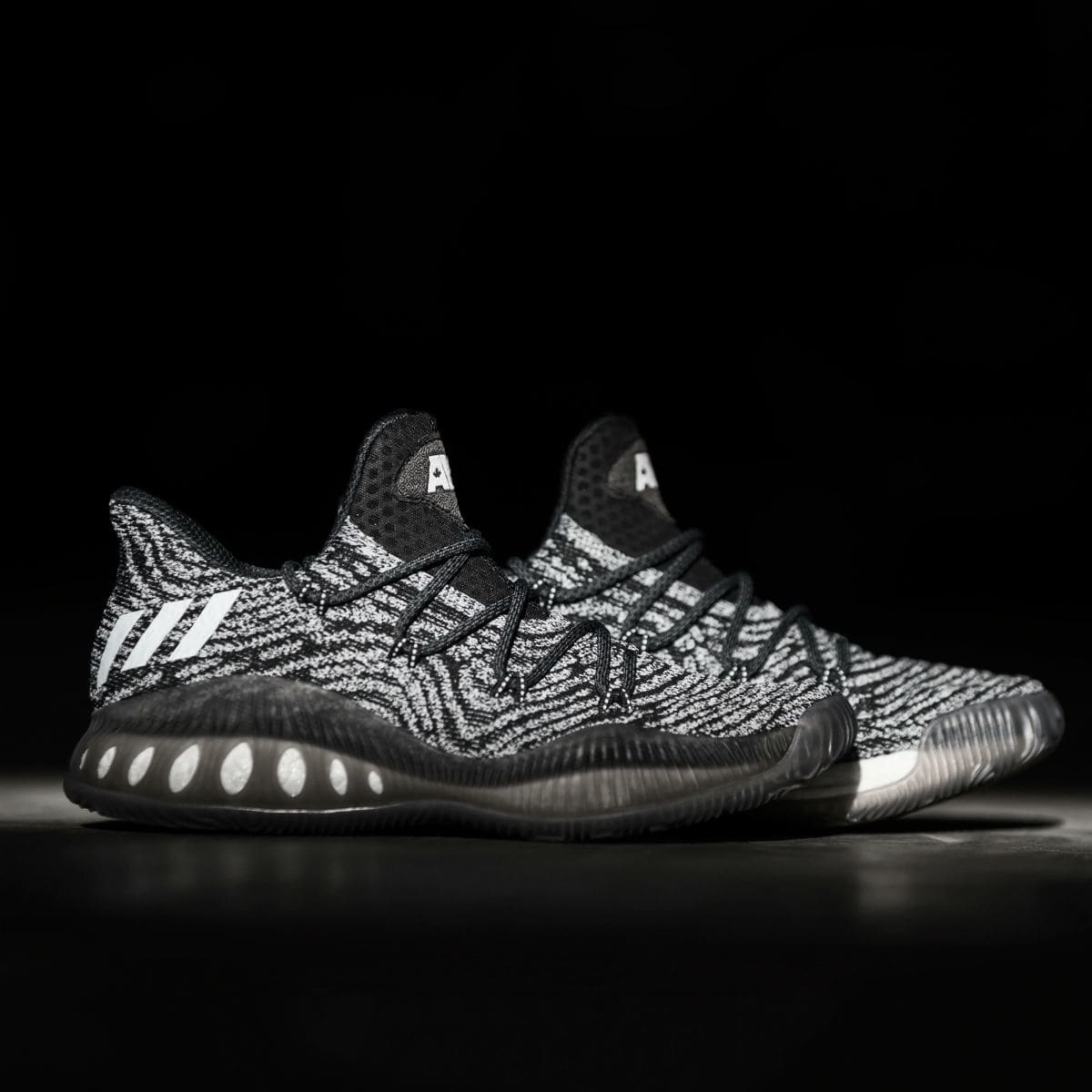 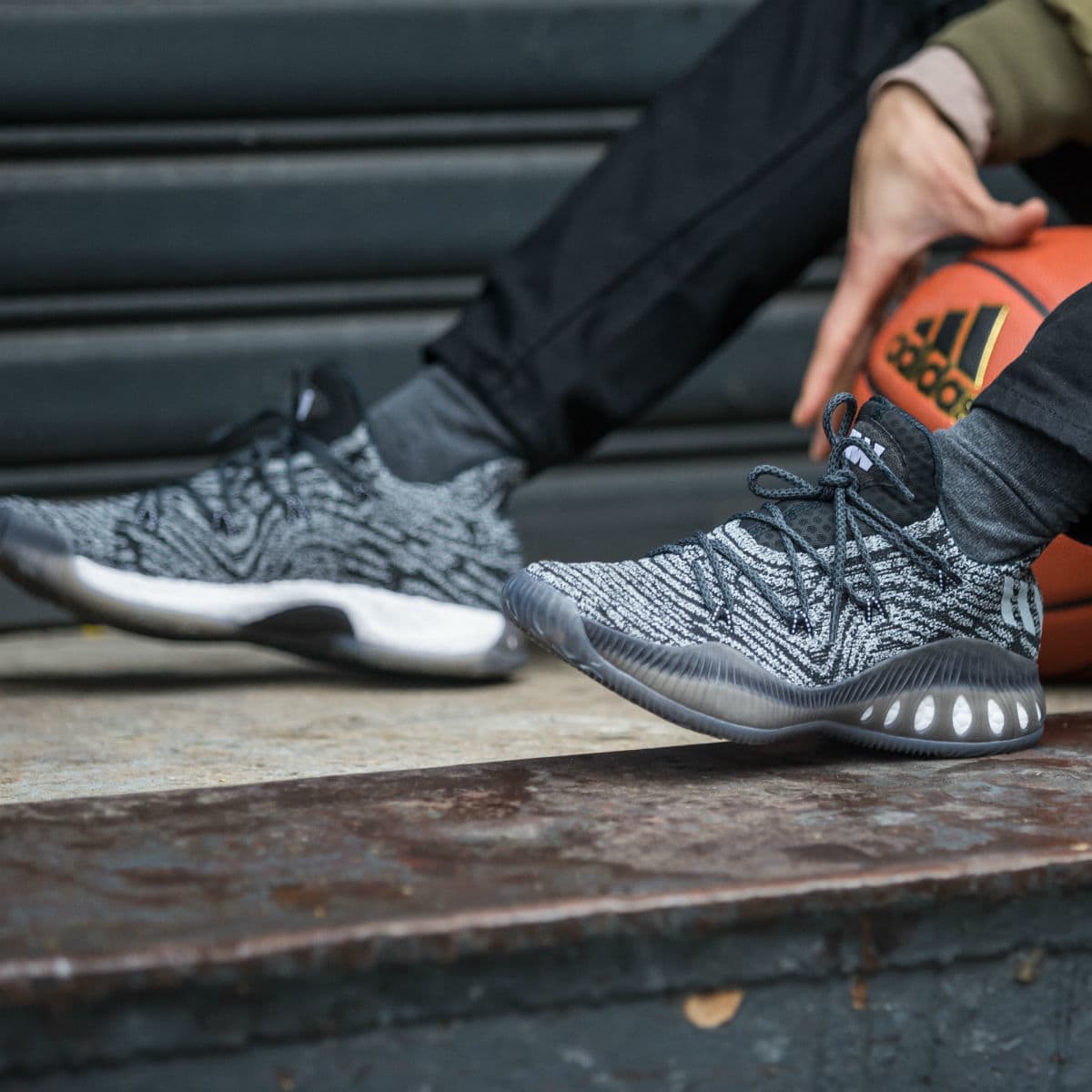 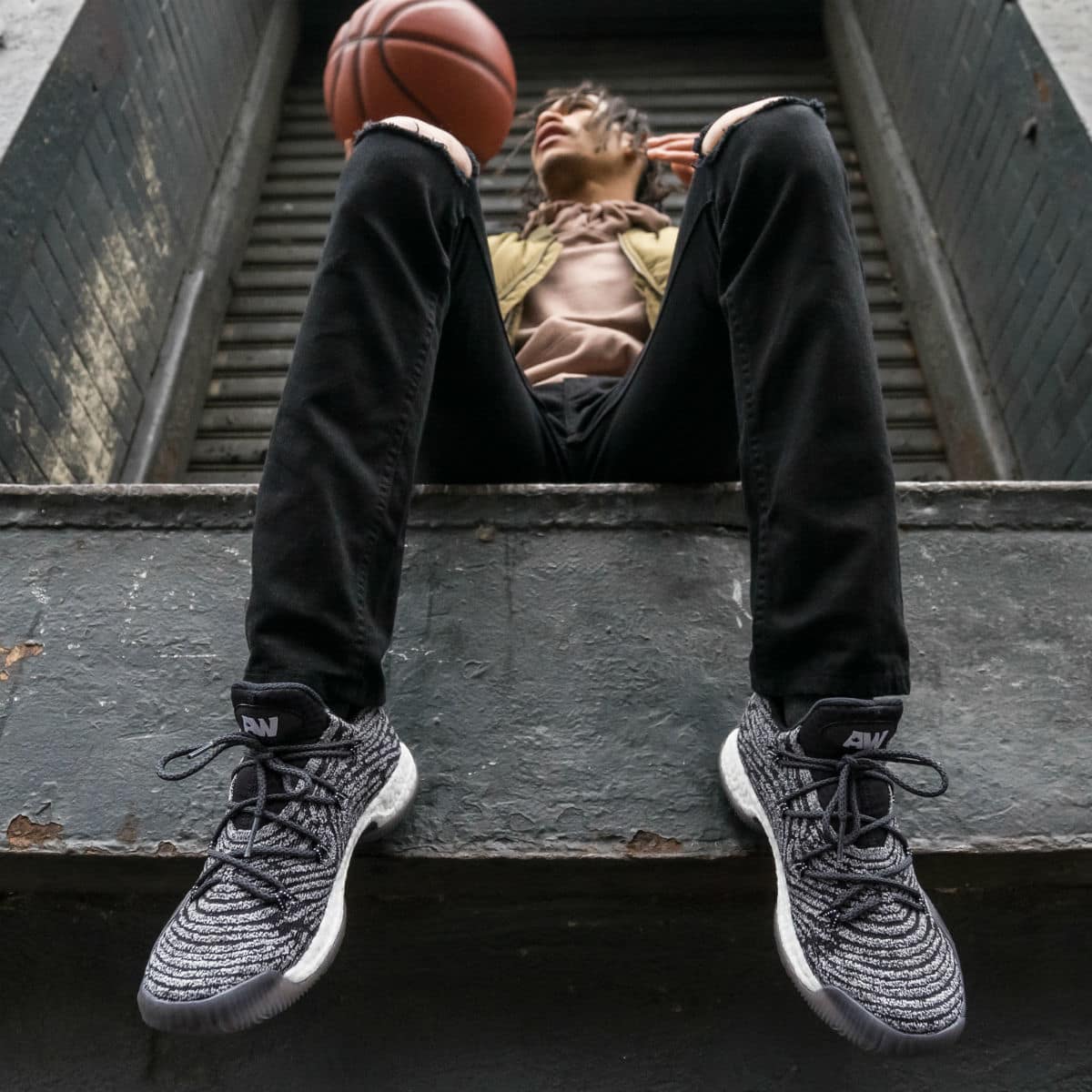 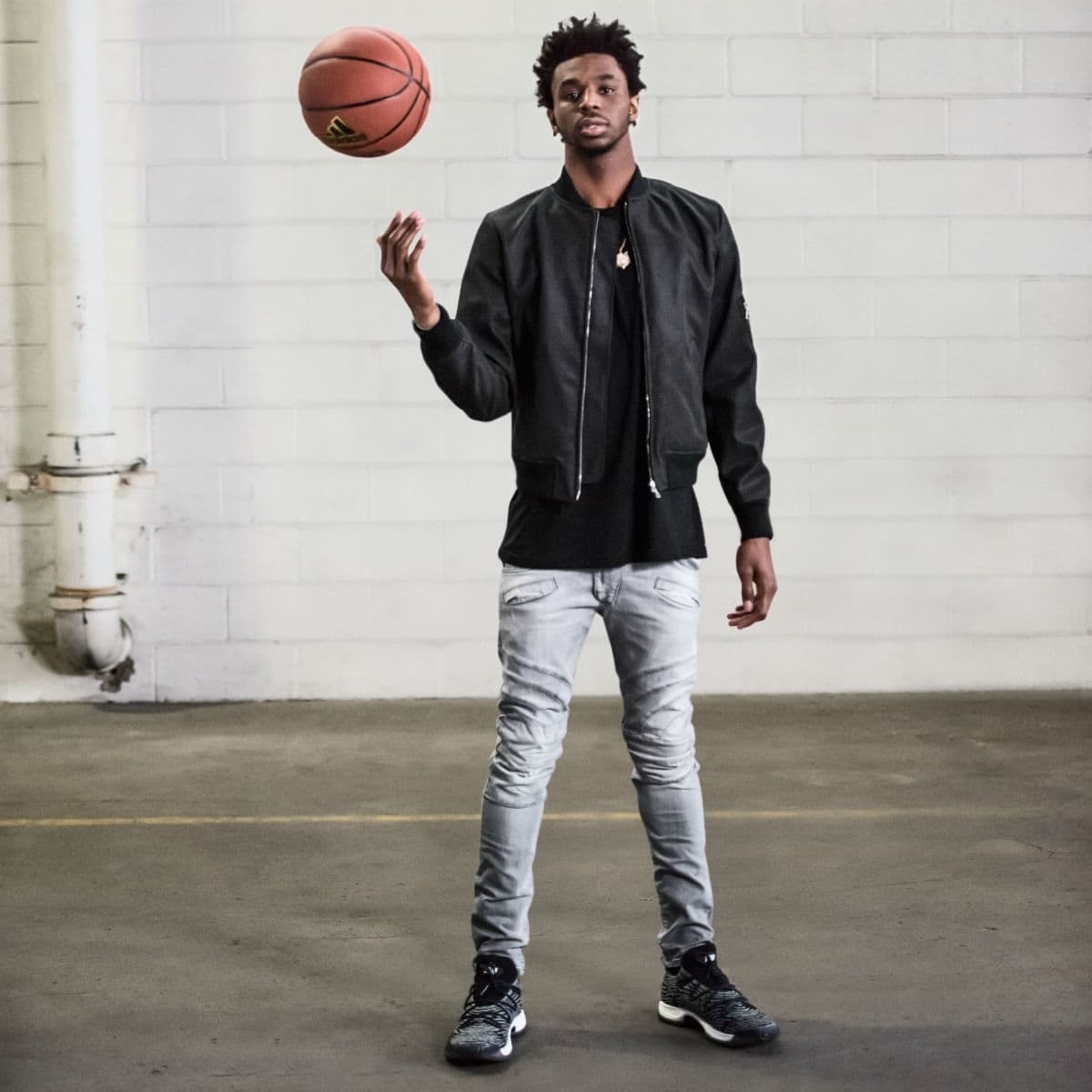