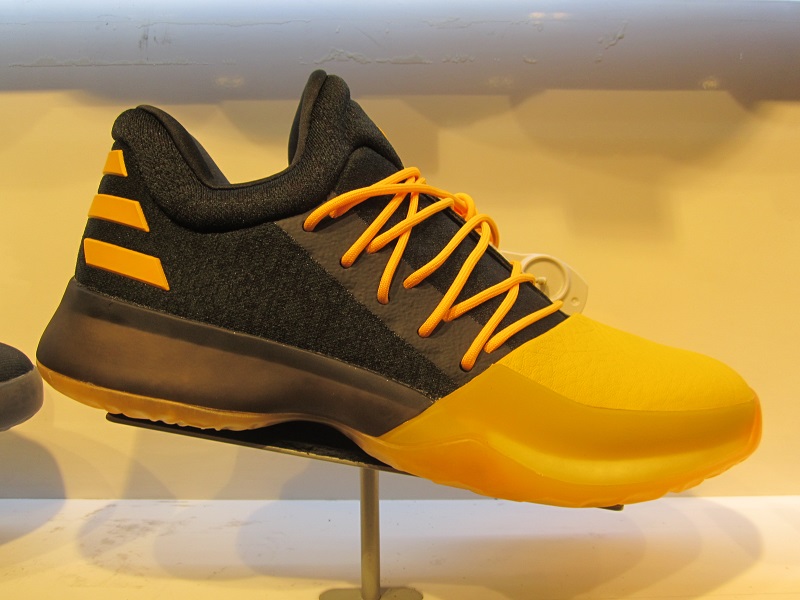 In my opinion this rendition of Sun Devils colorway is better than last year when it was used on the Crazylight Boost. Although this isn't exactly the official colorway for the Sun Devils, the gold accents on the logo, laces, and toe box pops more together with the black upper. For all those who wanted to know the story behind the colorway, this colorway was inspired by James Harden collegiate team in Arizona. Since this is his first official signature shoe, it is only fitting that he pays tribute to his team before he was a pro athlete. For those who are after the tech, all of the stuff that you have heard about the Harden Vol 1 still remains intact which means textile upper, full-length Boost foam caged on the lateral side for stability, and TPU plate for torsional support. This colorway is still available at adidas Trinoma. 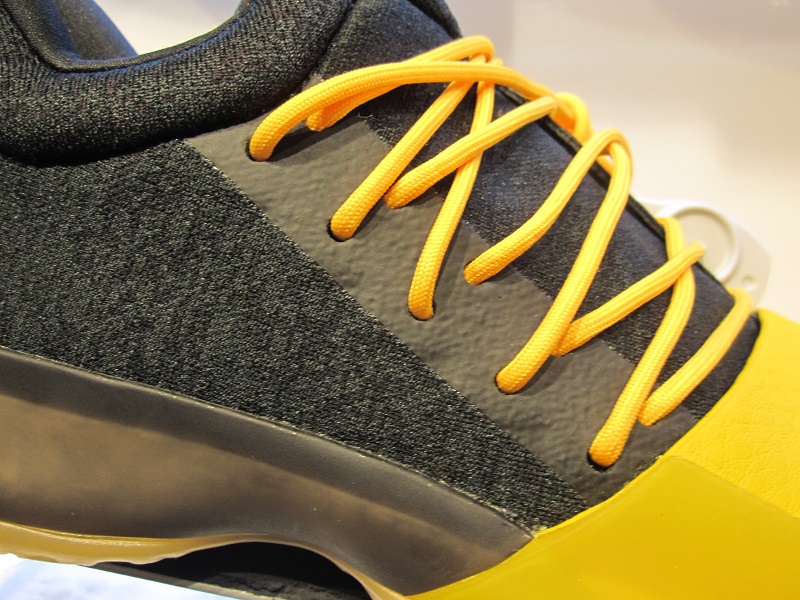 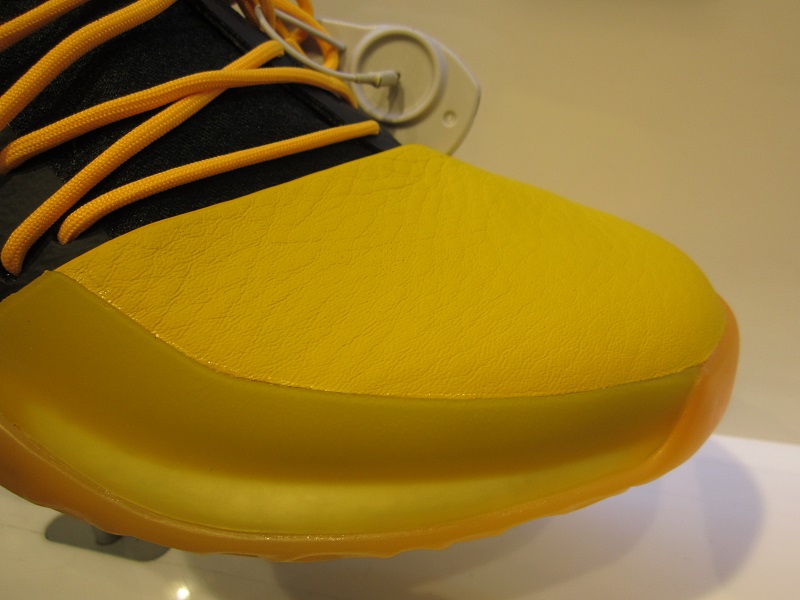 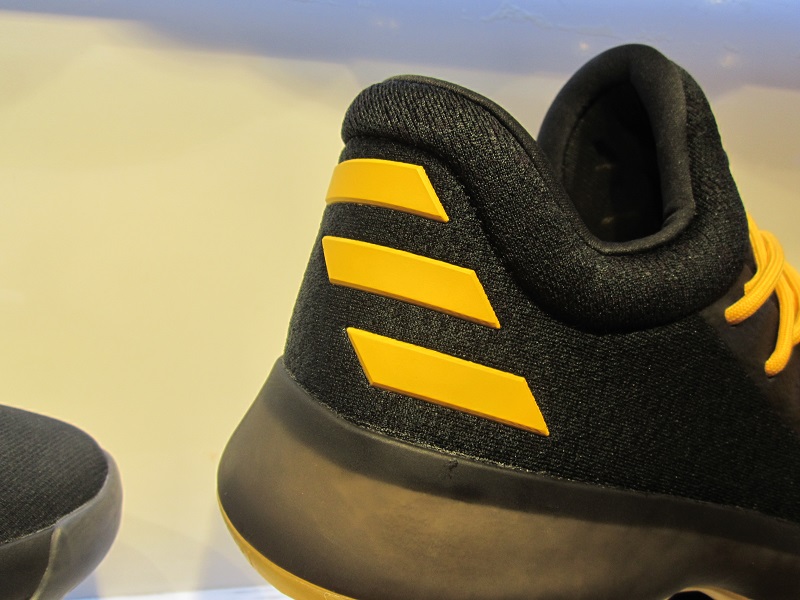 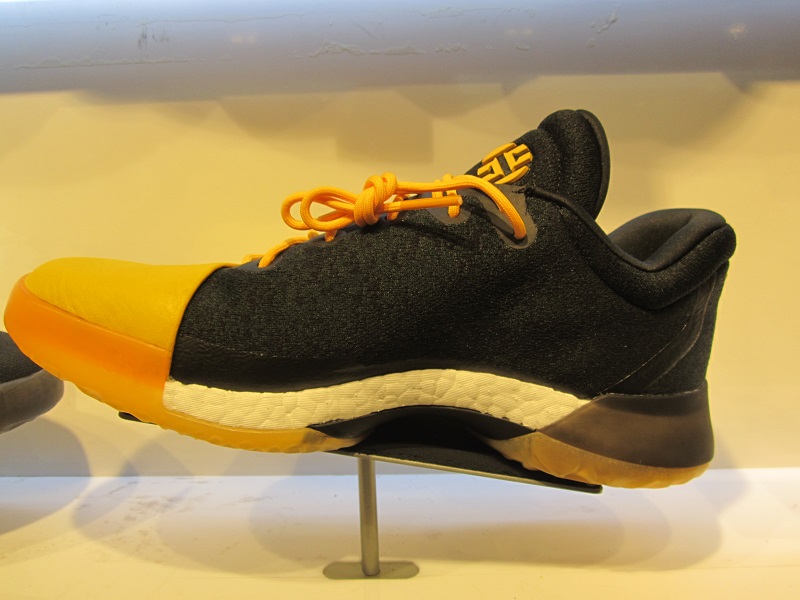 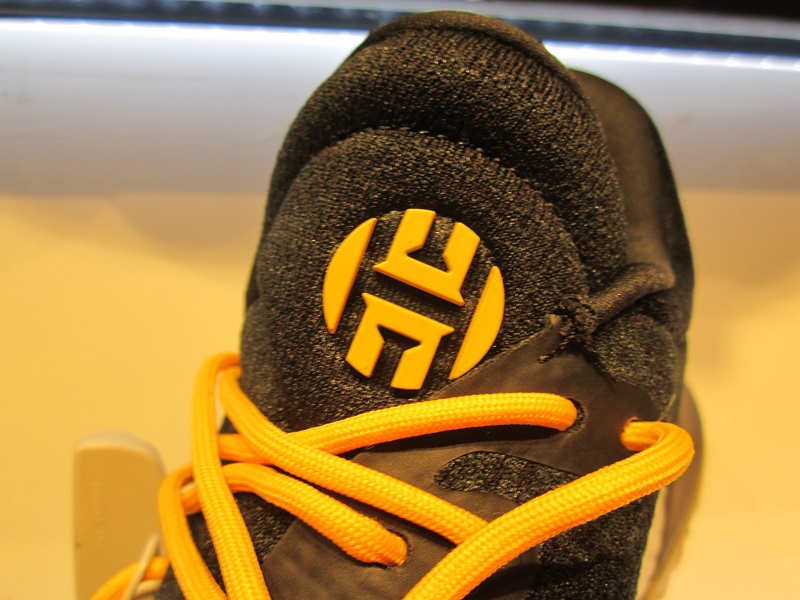 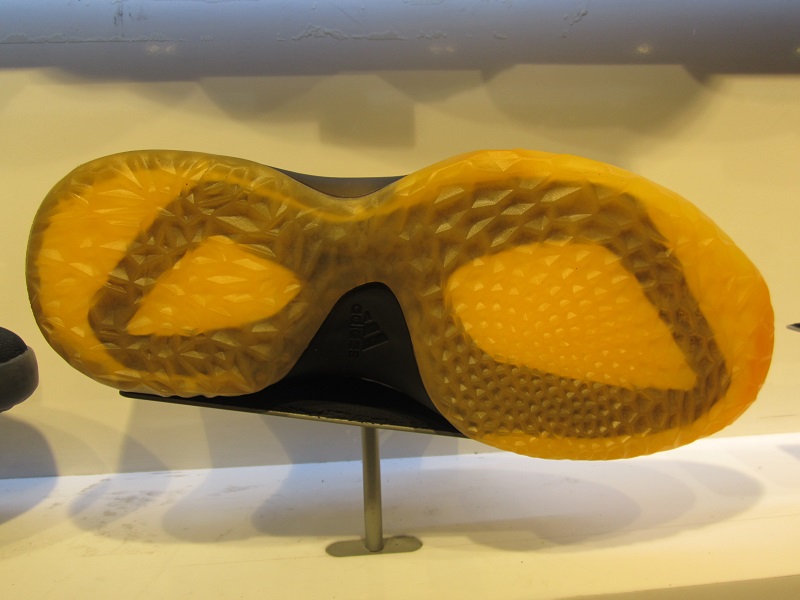