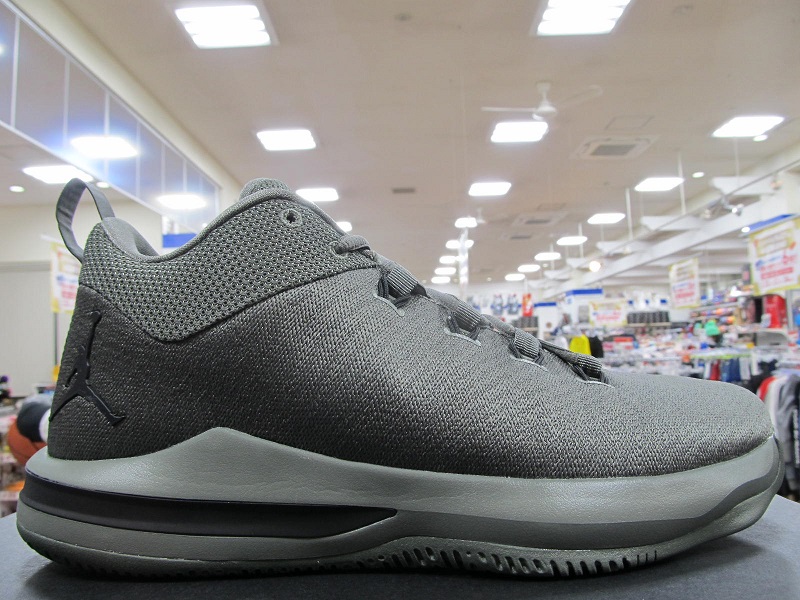 The CP3.X AE is already spotted in Japan and hopefully this will roll out pretty soon in other countries as well. Mostly same tech spec for the upper (textile) was used but Jordan Brand ditched the large midfoot cage making it look more simple. No other detailed images were out so far but more or less it will be the same outsole and cushion setup since it is very rarely that Jordan Brand would do some drastic changes in a Playoff shoe. Do you like this better since the cage is already gone or would the launch version grew up on you and realized it is worth keeping? Be heard by sharing your thoughts below. 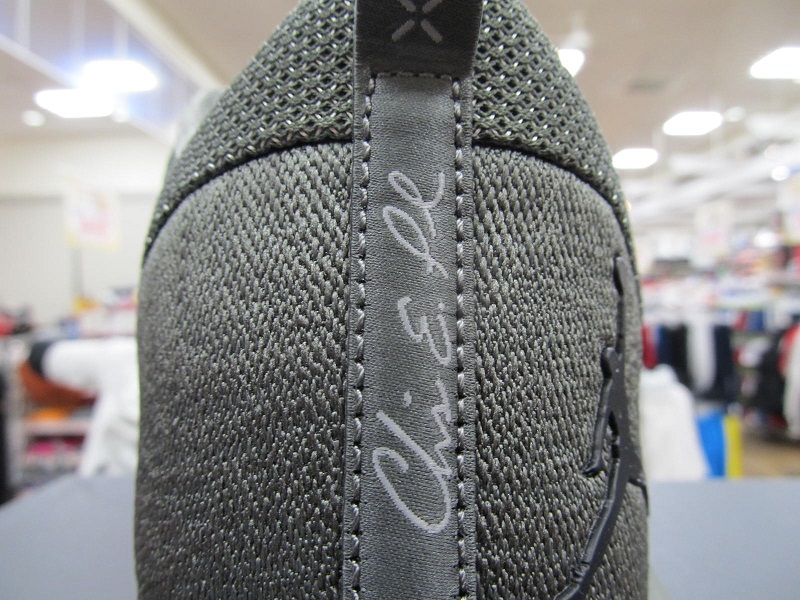