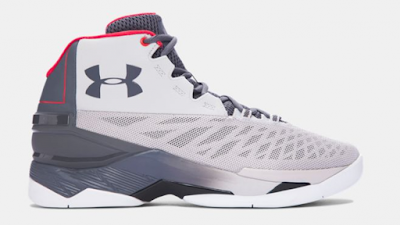 Another budget line from Under Armour has surfaced and is already available in the States. Calling it the UA Longshot, it really reminds you of the Curry 2's tooling especially the midsole and outsole. Even some parts of the upper has some Curry 2 flavor in it with the exception of the vent panels on the lateral side. Now, what sets this shoe apart from the Curry 2 is basically the whole midsole setup. The Longshot has a Charged insole and a Micro-G foam carrier midsole. The Micro-G houses a Charged cushion which is located in the forefoot and heel area for a more responsive ride. I don't know about you guys, but I am definitely intrigued on how it would work. We've seen Under Armour giving us Micro-G insole with Charged cushion. But mixing it up like this, it's definitely worth checking out. I just hope these won't butcher my wallet when they release here in the Philippines. But if you're from the States and would like to check them out, they retail for $99.99 at UA's webstore <HERE>. 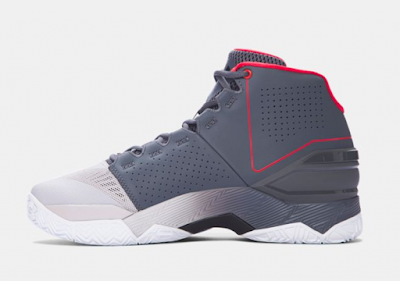 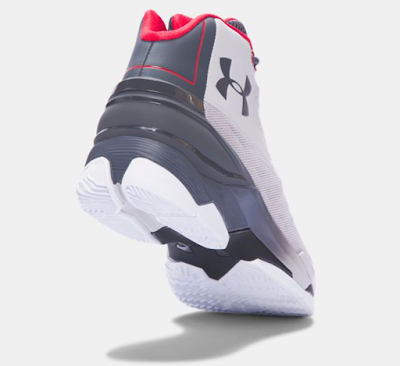 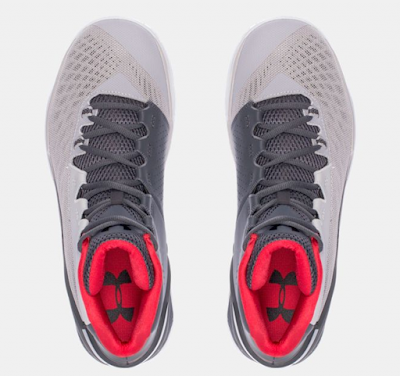 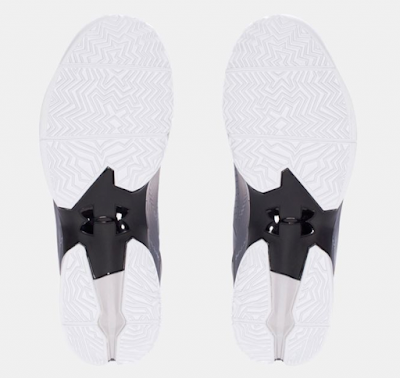