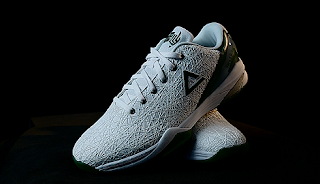 The highly anticipated Peak Delly1 will start doing their pre-orders on Australia Day, January 26, 2017 which is kinda memorable since Matthew Dellavedova is from Australia. When Peak Basketball released the news that Dellavedova will be having his own signature shoe, it created excitement especially for wearers of the said Chinese brand because a player like him who relied on grit and hustle plays will be rewarded with a signature shoe. Then months go by, leaked images of the silhouette surfaced and received positive feedback mostly as it sported a low-cut with some soft synthetic-like overlays reminiscent of scratch marks throughout the shoe. Some even find it similar to the shoe that he wore before he signed with Peak. Cushion-3 will be the main cushion source here which is my favorite in Peak basketball shoes. You can find the pre-order mechanics <HERE> and the shoe will retain at $160 AUD for adult size and $120 AUD for kids sizing. 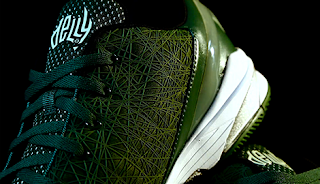 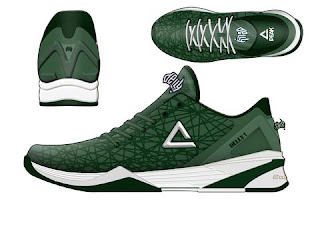 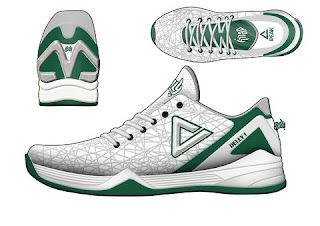