Here is the production version of Peak Delly 1 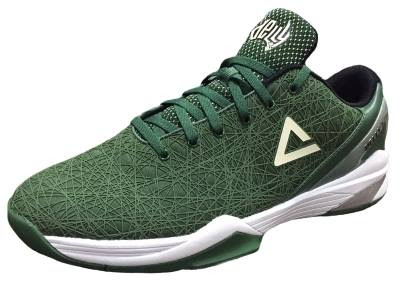 Here is the retail version of the Peak Delly 1. In case you haven't heard yet, Matthew Dellavedova is now with Peak and while we've seen him rock a different brand on court couple of months back even though he is already signed with Peak, we is now wearing his Delly 1 during games and now here is the final retail version look of the shoe. No official word yet as of today with regards to the tech specs but the midsole tooling looks like from the Lightning series early models so I think this will have Cushion-3. And while I would like to wear dark-colored kicks on court to hide the scuffs, I prefer the white or home colorway more than the green one. I just hope that the top layer wouldn't yellow due to high humidity. According to Peak Sport Australia, these are scheduled to drop next year March or April 2017 with 5 colors to choose from. I think it is safe to say that we will be hearing from Peak again real soon to unveil these officially. 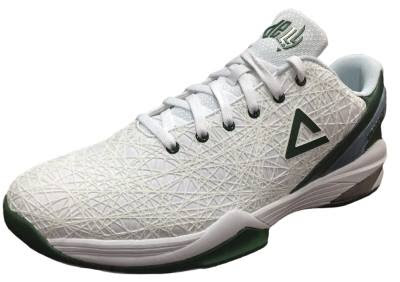