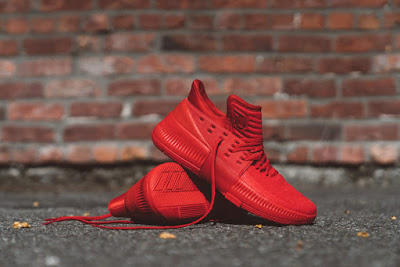 Adidas officially unveils Damian Lillard's third signature shoe. For the Dame 3, it all comes back to paying homage to everyone who helped Damian Lillard when he was just starting to learn basketball. Different inspirations where used here: from milk crates that were cut at the bottom to serve as the basket. From the telephone pole where it was nailed on, even longitude and latitude coordinates were used and can be seen on the shoe. Of course, family has been Damian's constant support so it is only fitting that names of his mother and grandparents were in the shoe as well. You can check the whole writeup at Weartesters .

As for the tech specs, fused-mesh upper was used this time which in theory is light and sturdy enough to last quite a while. TechFit bootie ensures good fit as it hugs your foot while a customizable lacing system can be seen in the midfoot for more lockdown and support as well. Dual-density Bounce cushion was used to give a low-to-the-ground and responsive ride which I'm sure a lot of guards will love. Finally, a multi-directional blade traction can be seen underneath the shoe and I hope the rubber is durable enough to withstand outdoor courts as well since it would complement well with the upper. Price will be at $115 which will initially drop (limited quantities) in the States tomorrow at adidas.com and expect them to be available globally as weeks go by. Meanwhile here are some photos for you to check out. 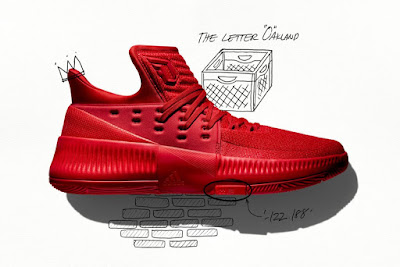 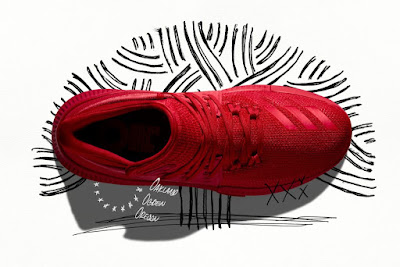 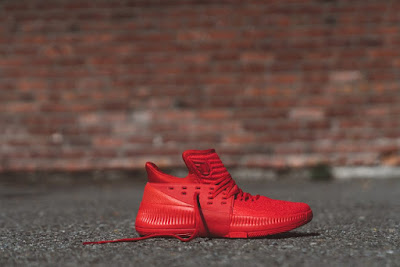 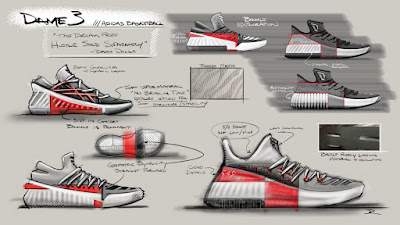 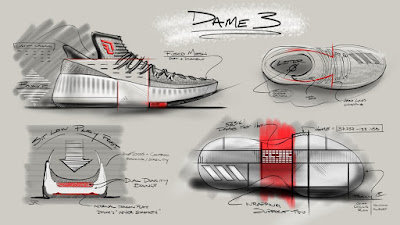 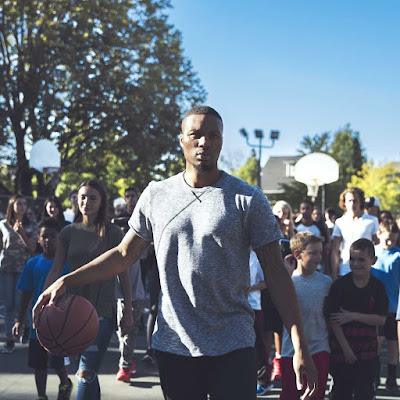 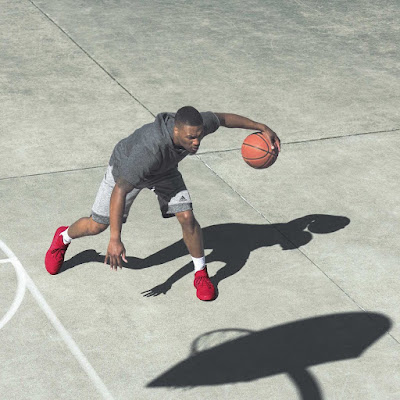 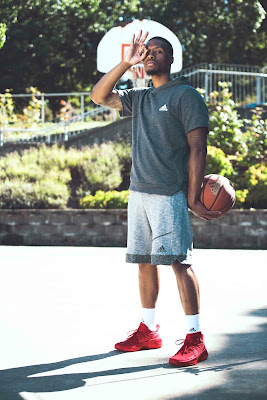 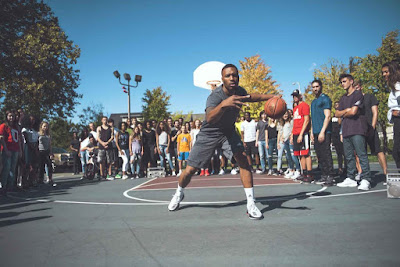 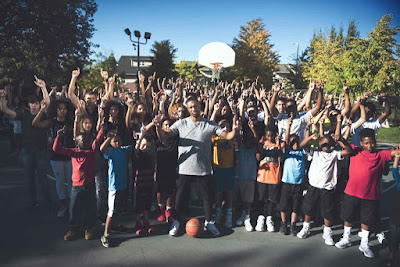