Nike officially unveils Kobe Bryant's first post retirement shoe, the Nike Kobe A.D. We have no word yet what A.D. means so for the meantime, sneakerheads can speculate and make their creative juices come into play as to what A.D. means. For the shoe itself, you can see how past Kobe models influenced the Kobe A.D. based on the look and techs involved. The upper is made up breathable mesh material so you have a grasp on how it would do more or less on court. It still has a low-cut profile with a well sculpted collar to ensure good range of motion and that sturdy heel counter will make sure that your heel will be secured inside. Speaking of security, dynamic Flywire lacing system locks the midfoot in place so once you get your proper size, then more or less midfoot and heel security won't be an issue. For the cushioning, Lunarlon in the forefoot and Zoom Air in the heel with a setup very similar to the Kobe X. Even the traction is very reminiscent of the Kobe X in the forefoot with the "scale-like" pattern seen on the Kobe VI. I'm sure Kobe fans will be intrigued with the shoe if this would still carry the standard of the Black Mamba himself in terms of performance, and according to Bryant, "Even though I am not on the court every day, there are people around the world who are helping to keep the ‘Mamba Mentality’ alive,” so I guess there is some sense of assurance that the shoe would do well if not, great on court. The shoe will retail for $160 and drops on November 22, 2016. 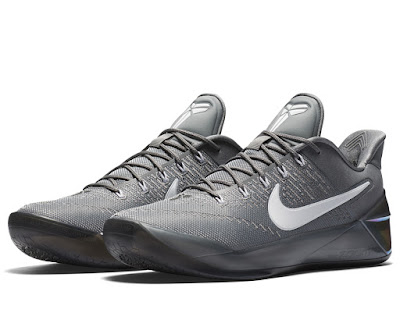 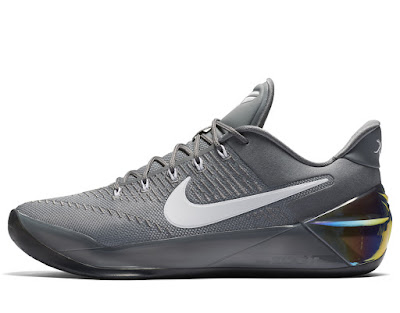 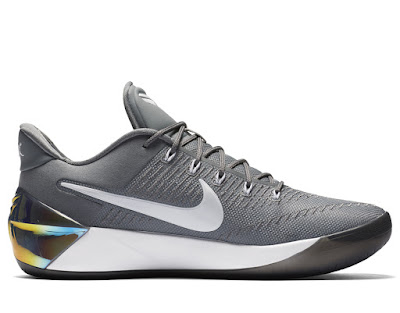 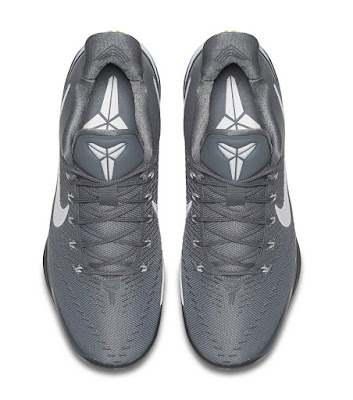 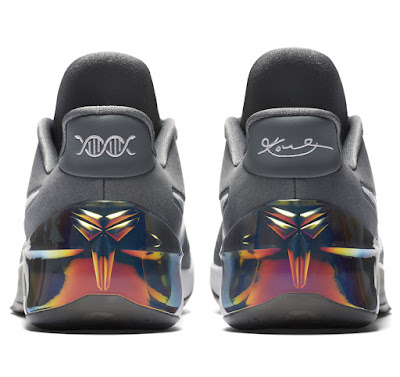 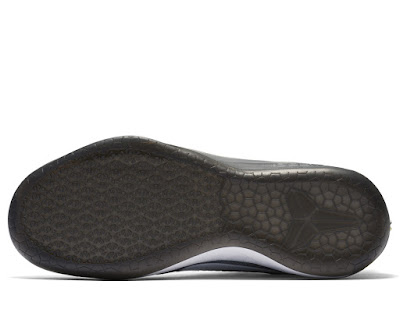