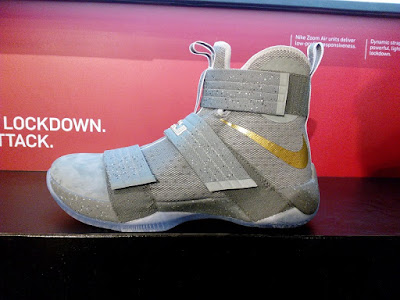 Last NBA Finals was a memorable one for the city of Cleveland, as Lebron James brought back the championship after long years of drought. They even made the match an instant classic emerging victorious after a 3-1 lead from the Golden State Warriors. Lebron and his team were really battle ready at that time and Nike will be bringing the memories once more in this colorway of the Nike Lebron Zoom Soldier 10. Grey upper and gold hits on the Lebron logo and Nike swoosh which would likely symbolize the teams victory last NBA Finals. Nubuck toebox and translucent outsole gives the shoe a smooth and clean look while the speckled straps and midsole added some fine details as well. You can get them now at Nike Park in Trinoma for Php 7,195. 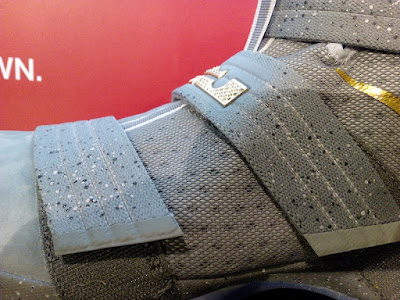 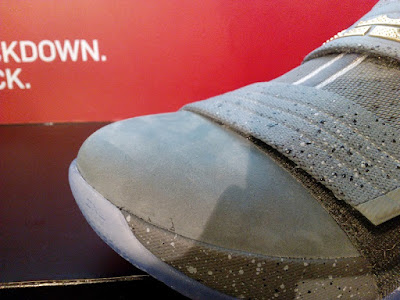 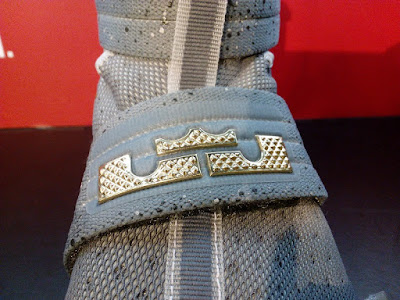 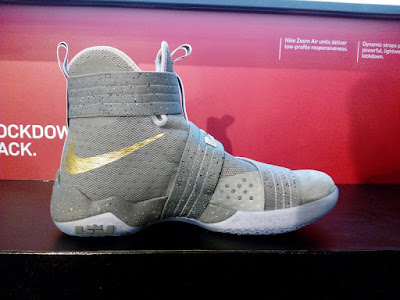 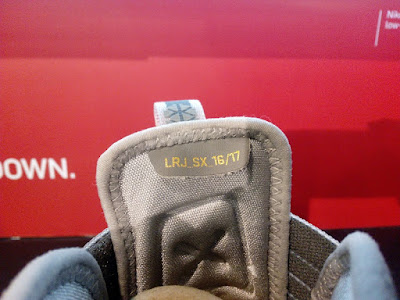 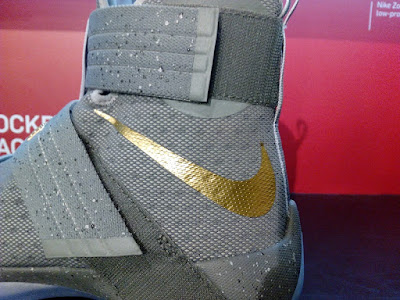 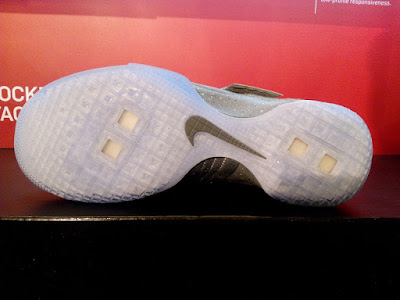