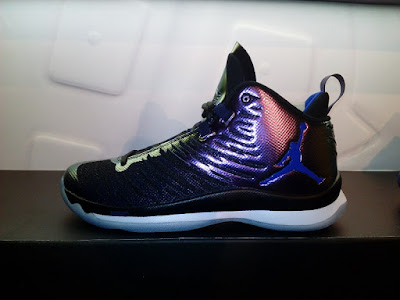 The Space Jam colorway is making waves lately as it celebrates is 20th when it was released back in the 90's. Since the movie was popularized with the team-up of Bugs Bunny and Michael Jordan, Jordan Brand relives the moment once again as it releases the Space Jam theme colorway to their various performance models. Here, you are seeing the said colorway in the Jordan Super.Fly 5. It does look good here as that concord hit on the upper material gives a certain shine making a somewhat subtle change in shoe's surface. Everything else about the shoe remains intact so don't expect any other material makeover except for that translucent rubber outsole. You can cop a pair now at Nike Park Trinoma for Php 7,645. 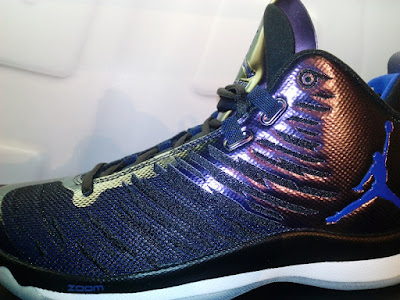 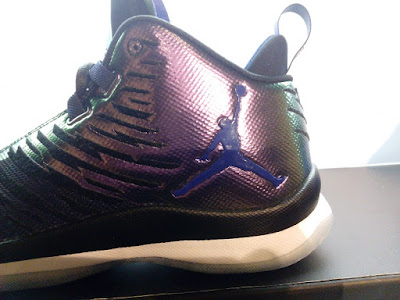 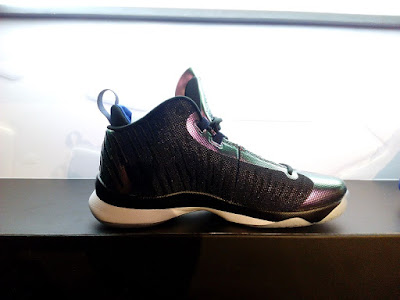 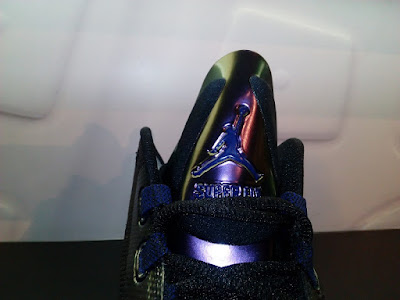 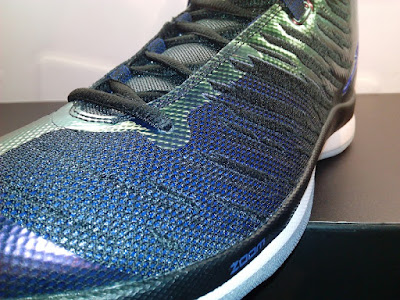 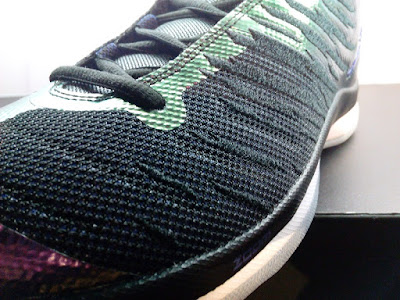 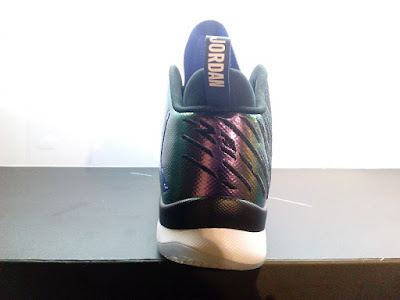 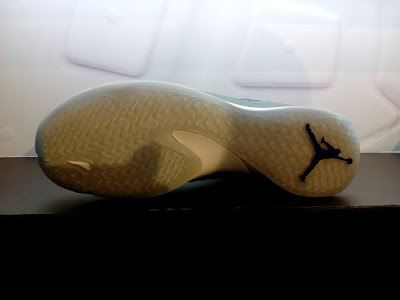