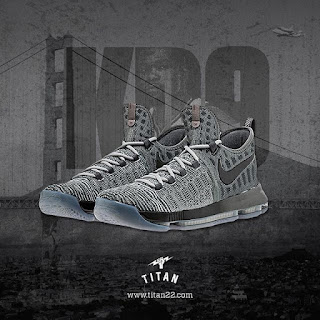 With the NBA season starting, Nike Basketball released its first collection, the "Battle Grey". Just like the name itself, grey upper covers predominantly the whole shoe with just the exception of some minor details such as swoosh branding and player logos for the team models. Five basketball models were chosen to represent the collection which you can see below. Kevin Durant's KD 9 sports a grey upper with black accent. The Kyrie 2 combines gold (maybe representing being a champion last season) which you can see on the swoosh logo and on the tongue. The Nike Zoom Clear Out will be carried by DeMarcus Cousins and Draymond Green, with the outsole varying to represent their team color. Karl Anthony Towns will have a PE version of the Hyperdunk 2016 with blue hits while Anthony Davis will wear his usual Air Max Audacity with the "uni-brow" logo on the tongue. The 2 signature models will release on October 29 while the team models are out today at Titan. 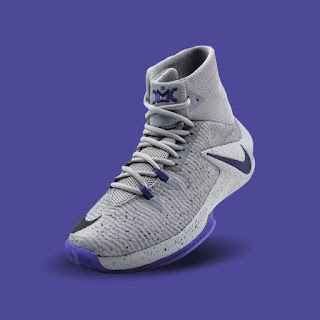 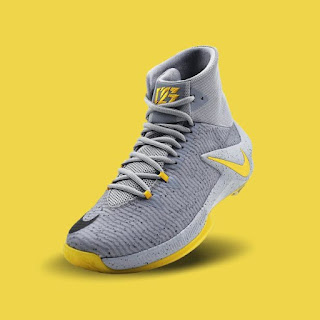 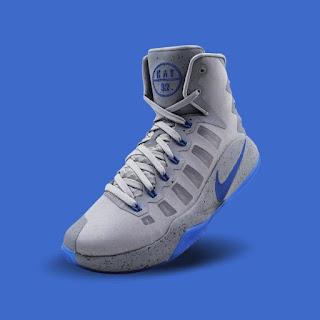 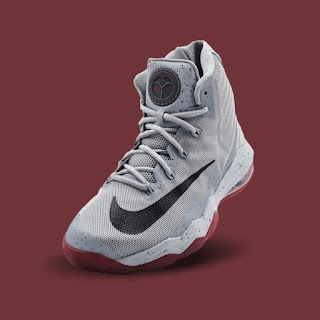