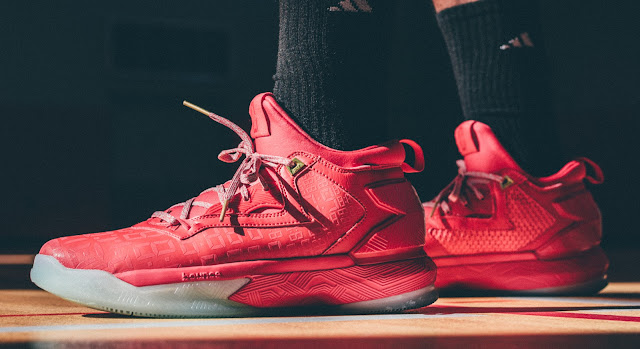 While we are still waiting for the Lillard 3, it looks like Damian will still be rocking the 2s for a bit longer. This would be the colorway might be the one that he would be wearing come tip off. There are game clock graphics all over the upper which tells about him being a clutch player especially when the game is on the line, then expect it to be all about Dame time. The upper is in red which also matches with the Trailblazer's colorway. Bounce foam is still in effect here with an icy translucent outsole which is nice and although I would want it to be solid rubber, I can't really complain since Adidas made some good translucent outsoles in their performance models. The colorway will drop this weekend October 8, 2016 for $105. 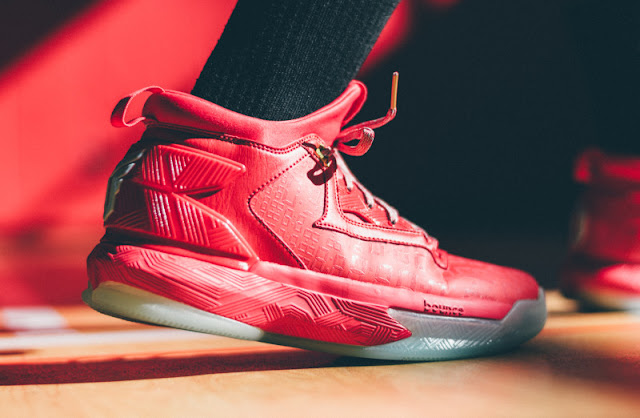 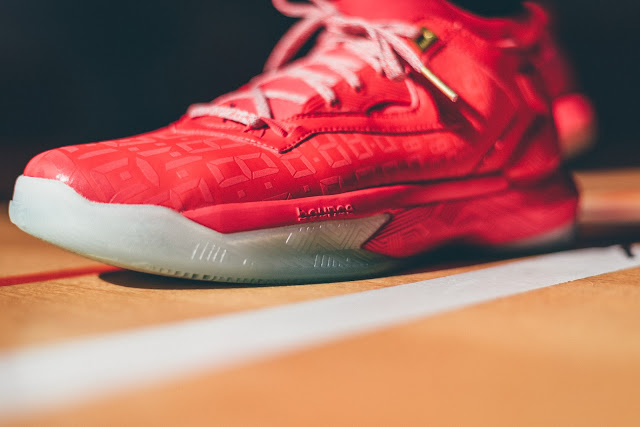 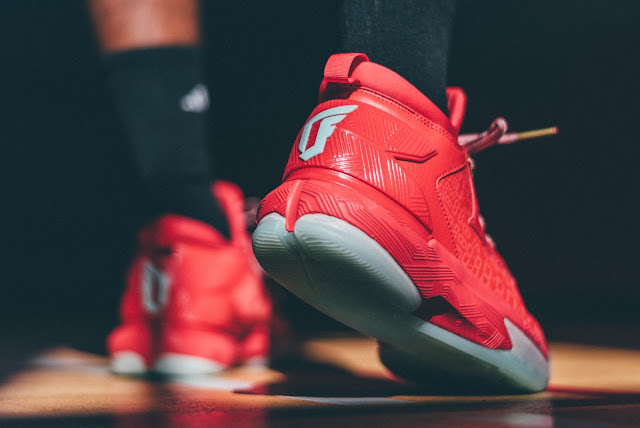