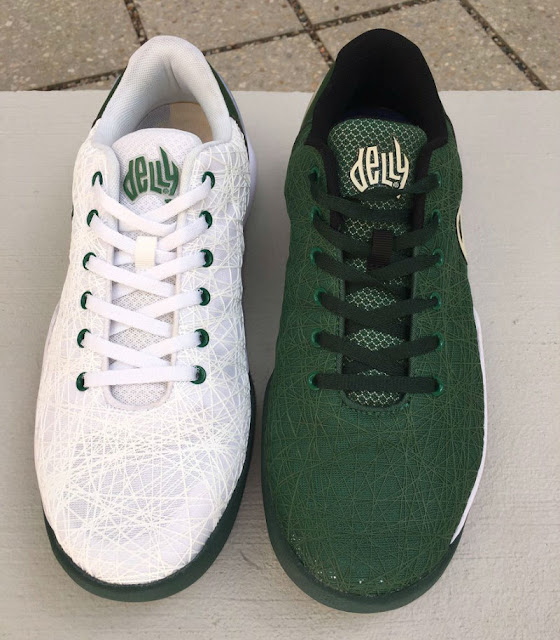 We already knew that Peak has something for the scrappy point guard and it is good to know that we will be seeing that sooner (hopefully this upcoming season) While no official unveilings have been made yet, let's just call the shoe "Delly1" like most of the sneakerheads call them and obviously, the branding, as it cements that the shoe is really for him. In Matthew Dellavedova's Twitter page he showed us clear images sporting the Bucks colorway which he is now a part of. The shoe looks really, really low with some scratch-like overlays offering some visual aesthetics (some story-telling that he is a scrappy player) as well as giving some protective coating on the shoe albeit minimal so that it would still be lightweight. There is an obvious heel counter present and I hope it is rigid enough to secure your heel. The outsole/traction would likely play a large role here, as I do not expect it to emphasize on impact protection too much since Delly is more of a ground player. How about you? What are your thoughts on these? What do you think will be its cushion setup? Share your thoughts below and be heard. 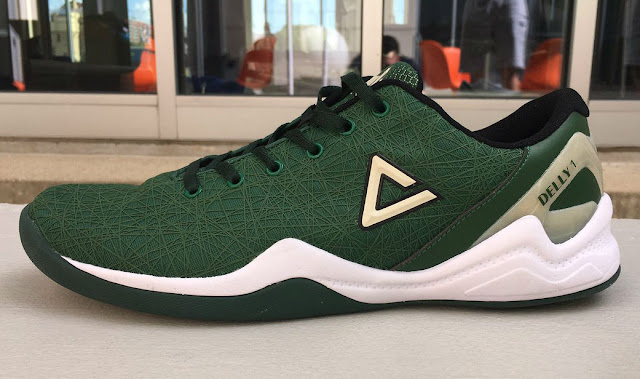 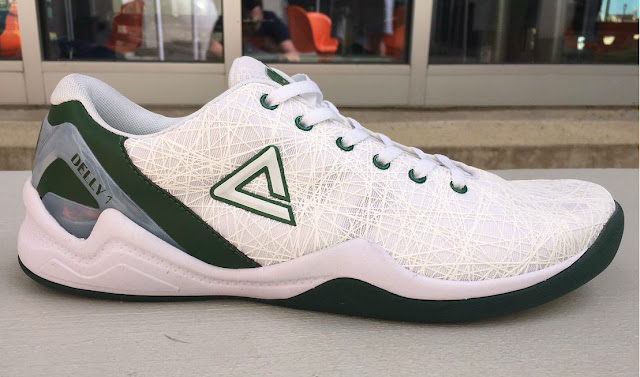