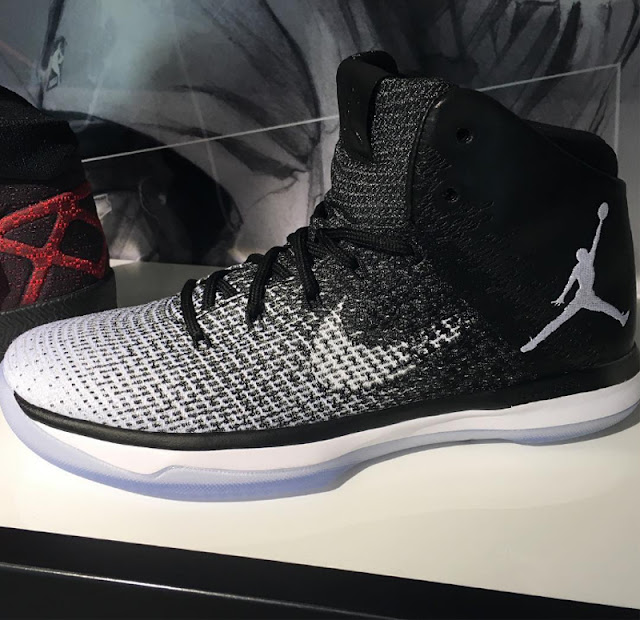 Since the Air Jordan 31 was patterned from the Air Jordan 1 (according to JB), expect colorways from the 1s to be used on the 31s. An example of this is the "shadow" colorway which has a black and grey color blocking which is kinda nice because ypu couldn't go wrong with these colors. An icy translucent outsole was used although I hope they release a colorway which uses solid rubber outsole, then that would be more dope. Do you have a particular colorway from the AJ 1 that you would like to be released in the 31s? Feel free to share them on the comment section below. 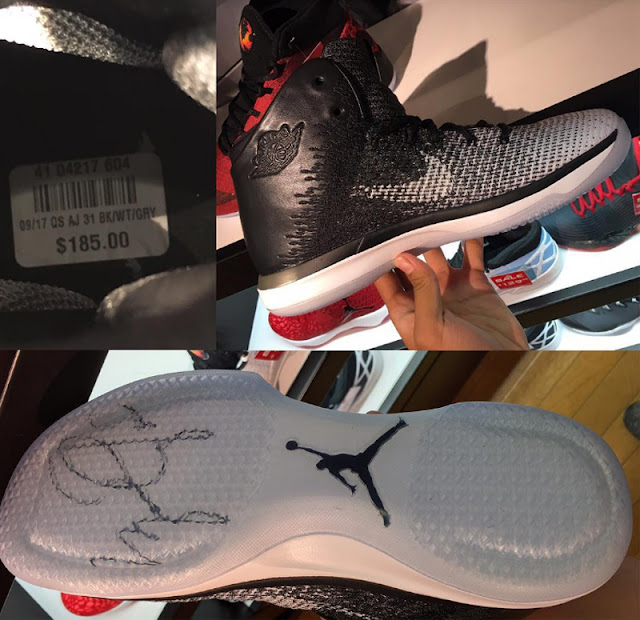