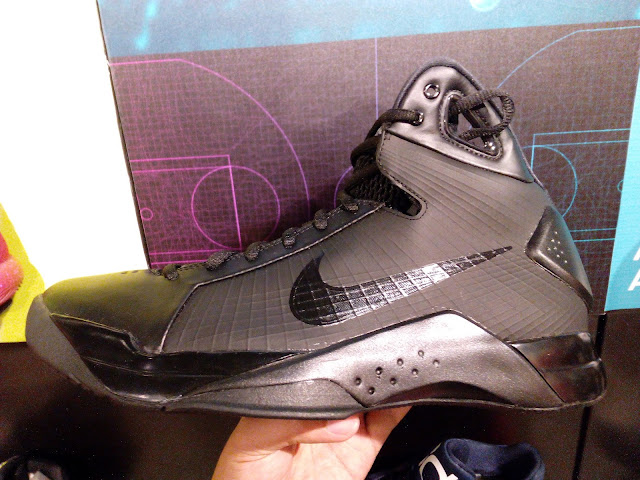 The first Hyperdunk that launched in 2008 now makes a comeback and is available at Nike Park. Two colorways are available now as of the moment (all-black and all-blue). While they are labeled under "casual", there are some sites that deconstructed the shoe and proved that the tech that were used back then were retained so I cannot really tell about these guys since I did not try them on, but if the techs (Zoom and Lunar) are still there, then you can take them in the court. Although most of you would rock them casually just for nostalgic reasons. Anyway, what you can see clearly here is the first generation Flywire which you can clearly see in the images so at least nothing has changed much just from the aesthetic viewpoint. If you are interested in copping a pair of these, then head over at Nike Park Trinoma as they have both colorways available which retails for Php 7,895.

By the way, the blue version is darker in actual. The store's light somehow gives it a lighter shade as they use yellow light bulb. 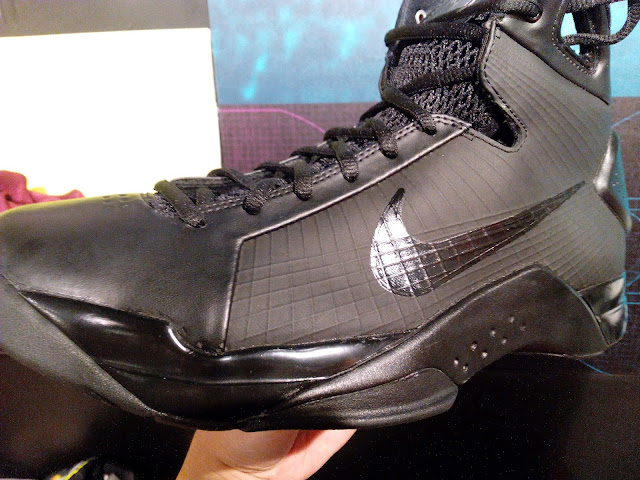 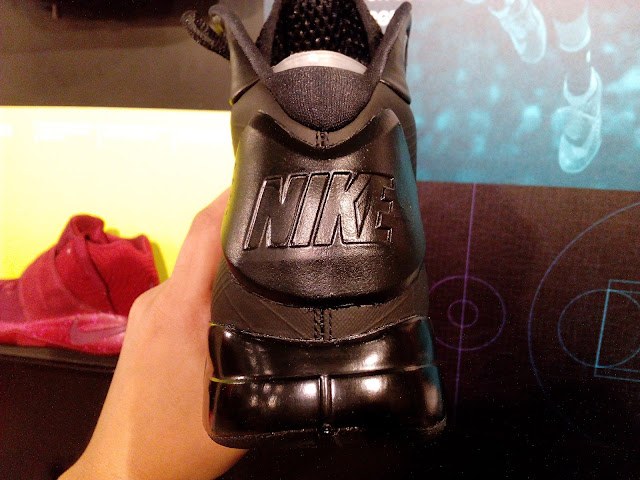 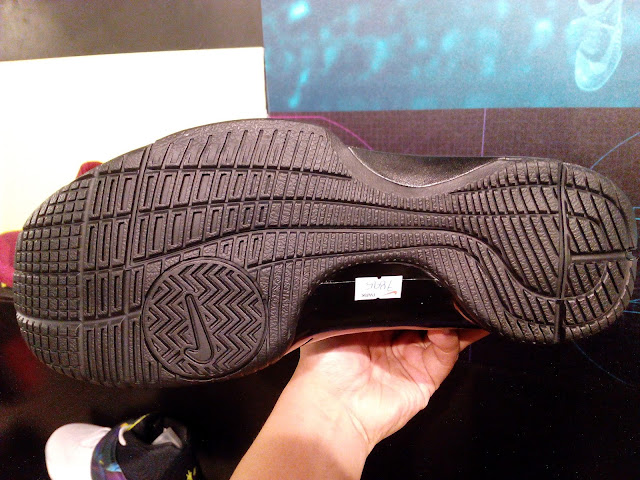 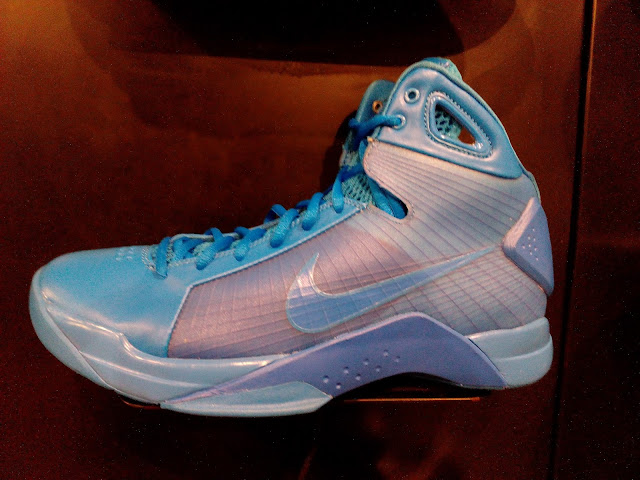 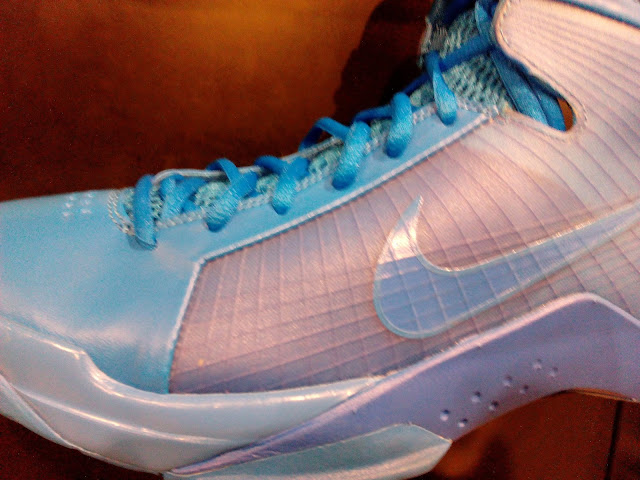 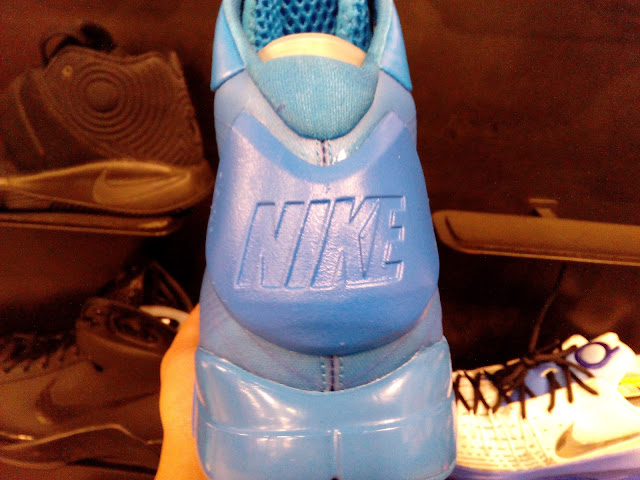 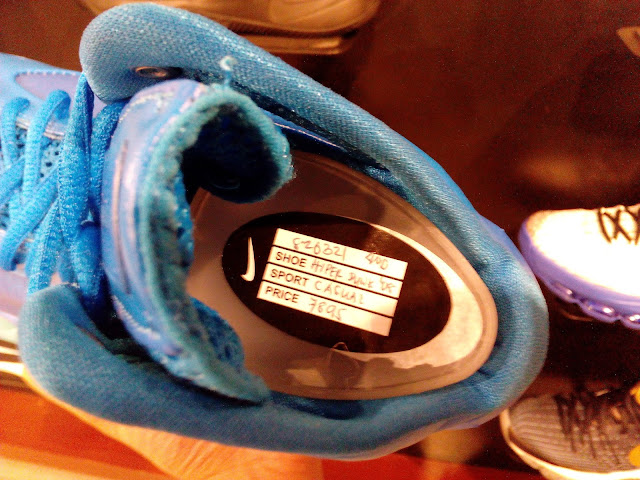 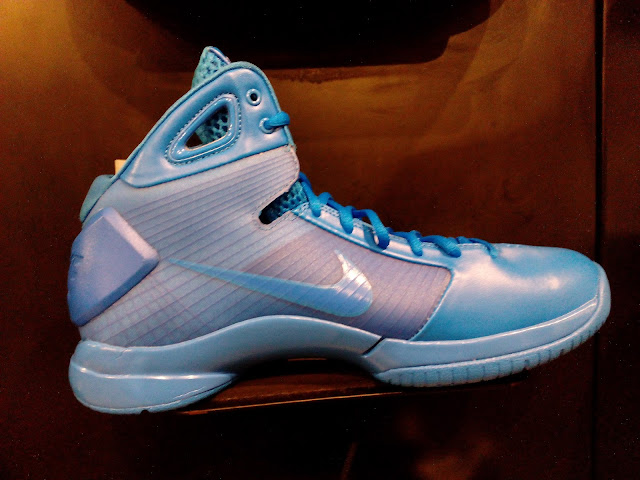 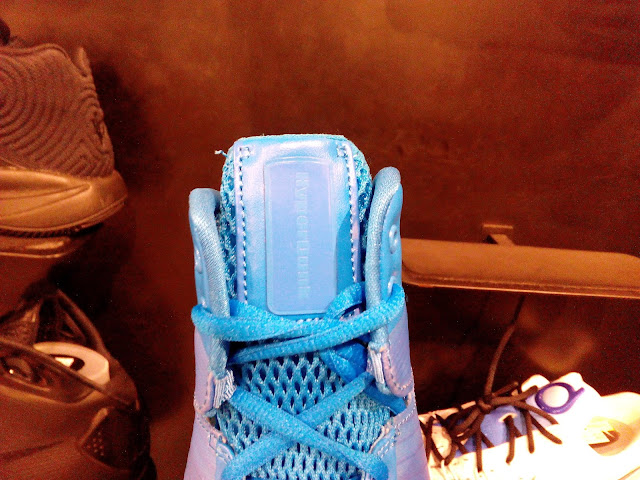 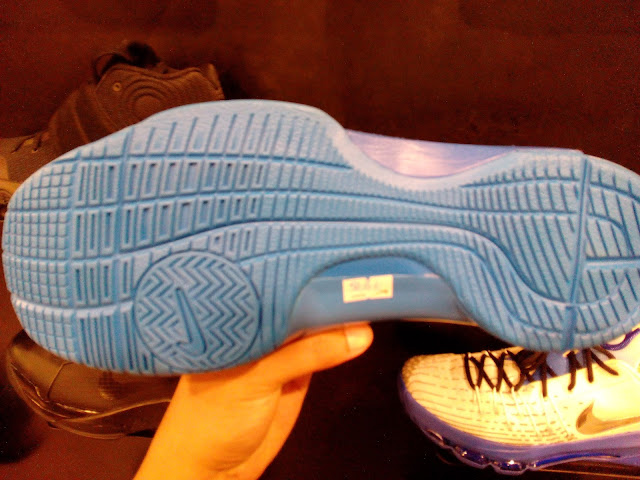