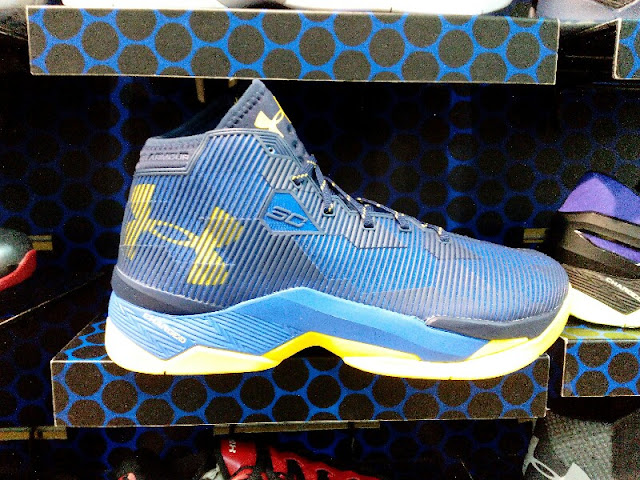 Two more colorways of Curry 2.5 have surfaced in stores and I was able to take some images in during the weekend. The first colorway is in team royal and midnight navy with yellow hits on the branding and outsole as well. You can safely say that this even has some Warriors influence to it. The second one is what they call "Heavy Metal" and up to this moment where have it gotten its inspiration. I'm sure there is some story telling behind this colorway but I am completely clueless. Different hues of red, gold, white, and navy was used altogether along with a gold speckled midsole and camo-pattern outsole. These are available now at Olympic World in Trinoma for a retail price of  Php 8,795. 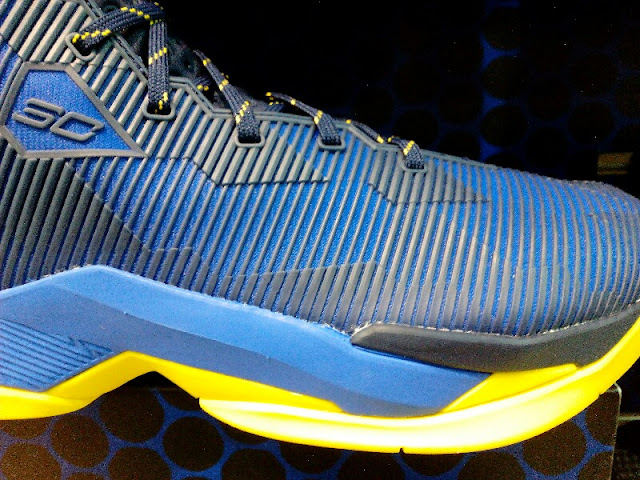 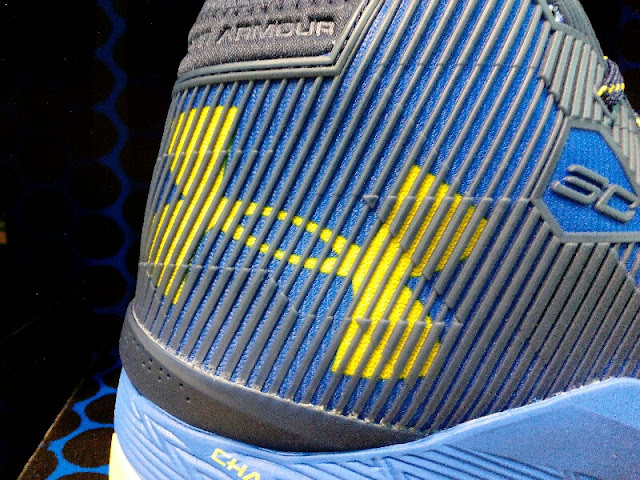 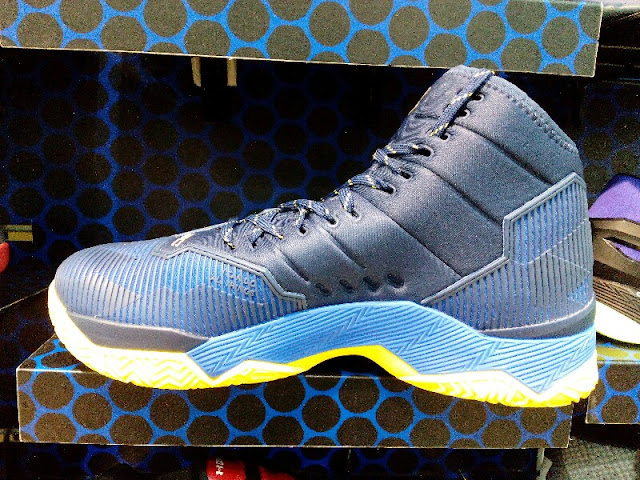 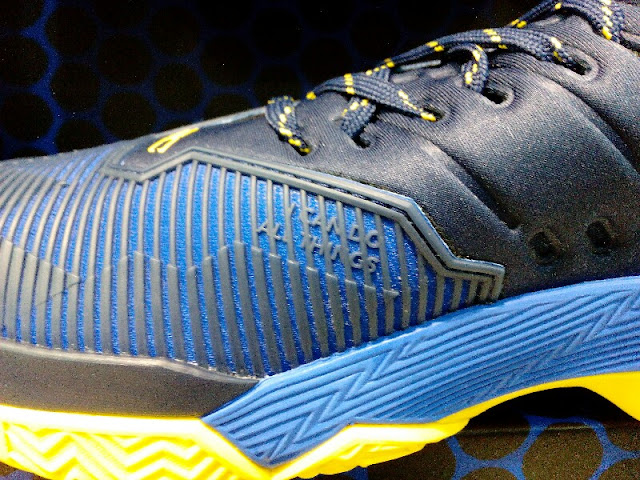 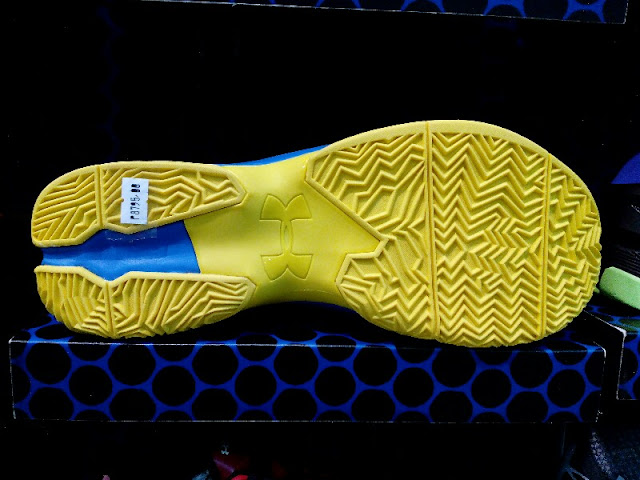 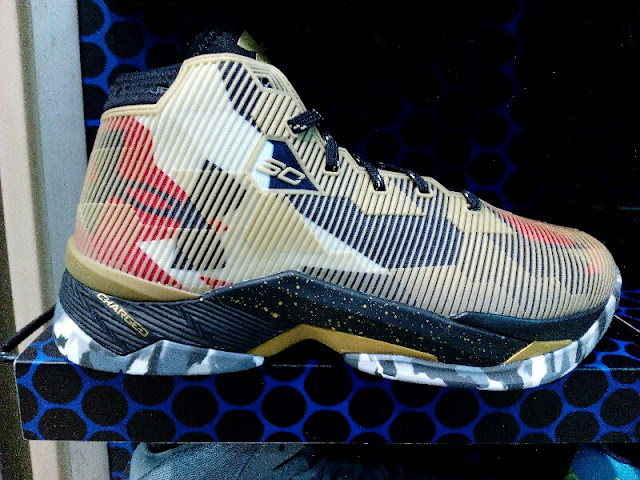 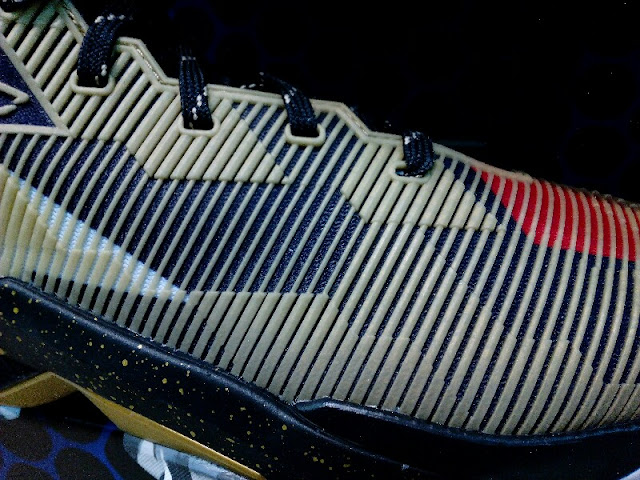 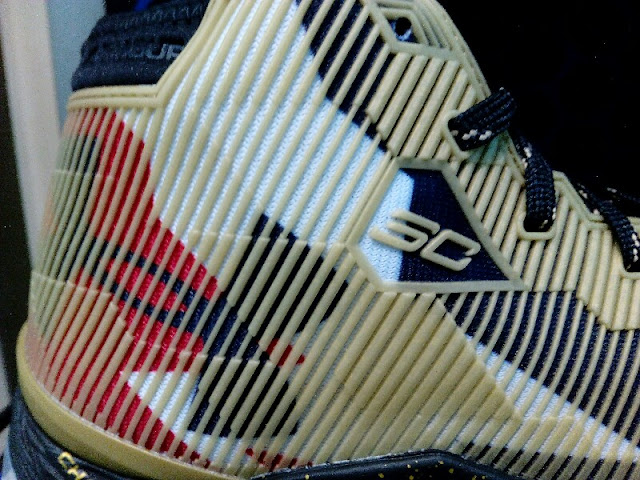 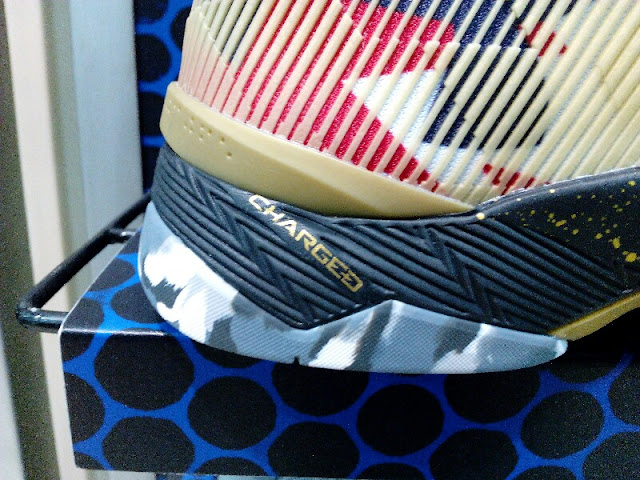 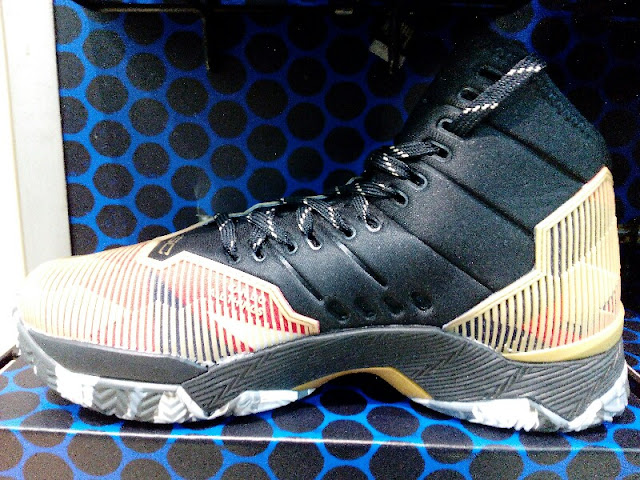 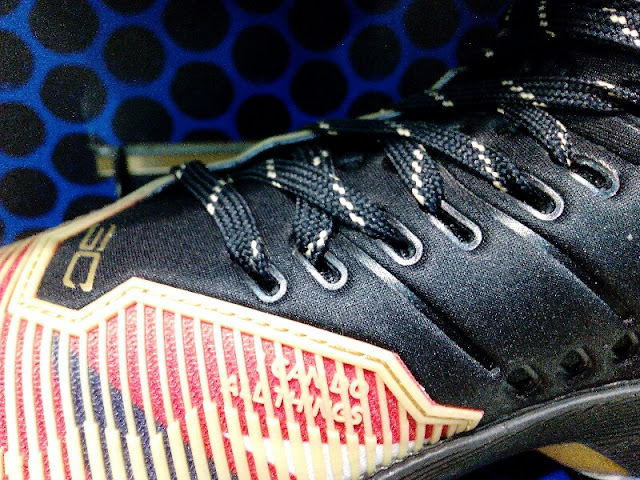 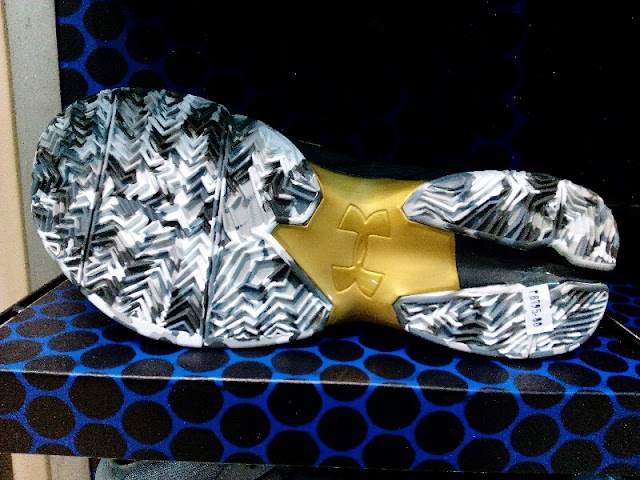