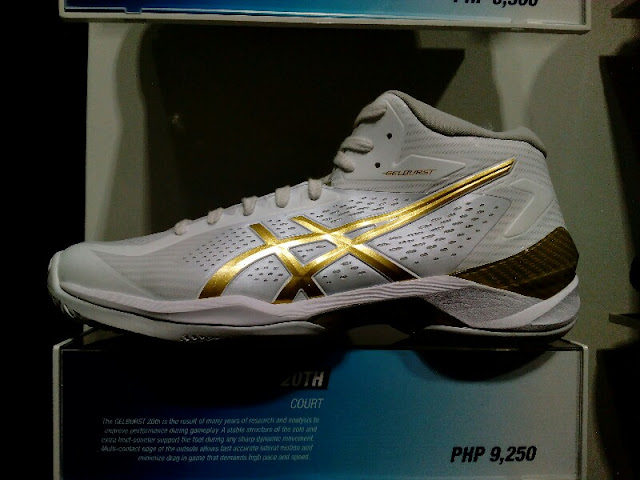 Asics is well known nowadays in the lifestyle as well as in the running world. To see them back again (trying to be relevant in the basketball world globally) and trying to gain traction is a breath of fresh air especially for the young guns who would like to try something new. The Asics Gelburst 20th features a synthetic upper which is fairly thin although for some reason, it feels heavy to touch maybe because of the support pieces that were used. Speaking of support pieces, faux carbon fiber TPU support frame can be seen on the heel area for containment as well as underneath to provide torsional support. The heel counter has a slight height difference with the lateral side a bit higher than the medial to minimize instability during lateral cuts while giving you ample range doing curl cuts. In my opinion, this might be the shoe's best attribute. For cushion, gel-injected foam cushion was used which is what they have been doing in their running line as well as some of their lifestyle shoe models. Finally, a multi-directional solid rubber outsole was used. The rubber surface is flat on the forefoot area which is different from the heel area so this could be a hit or miss. But should they be good, expect a good court coverage on these. Three colorways are available now and at first, the bright pink (coral) colorway caught my attention. But after taking some photos of these in stores, the white and gold colorway grows on you and that's why I placed them on top but nevertheless, all 3 colorways has different appeals and I guess it's up to you which captures your attention. These are available now at Asics store in Trinoma and retails for Php 9,250. 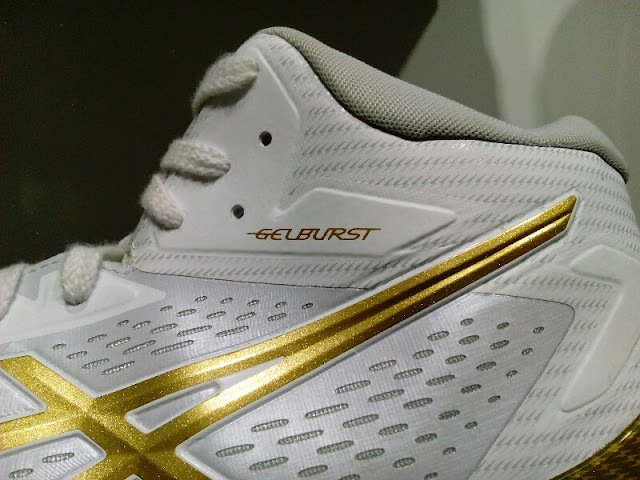 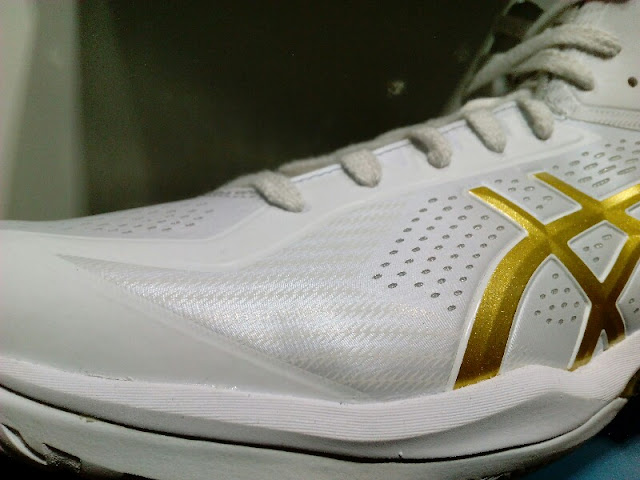 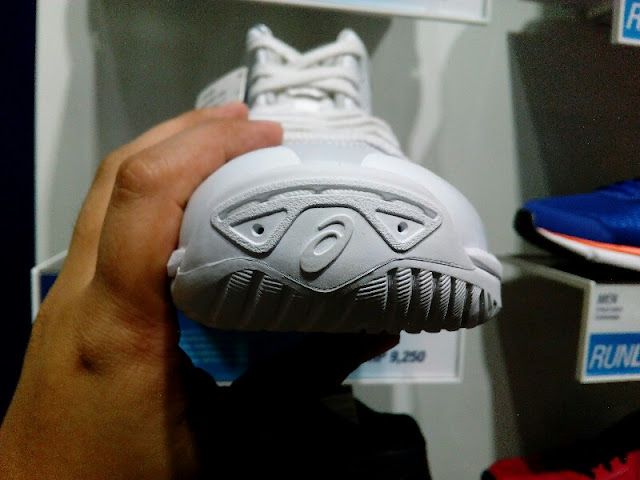 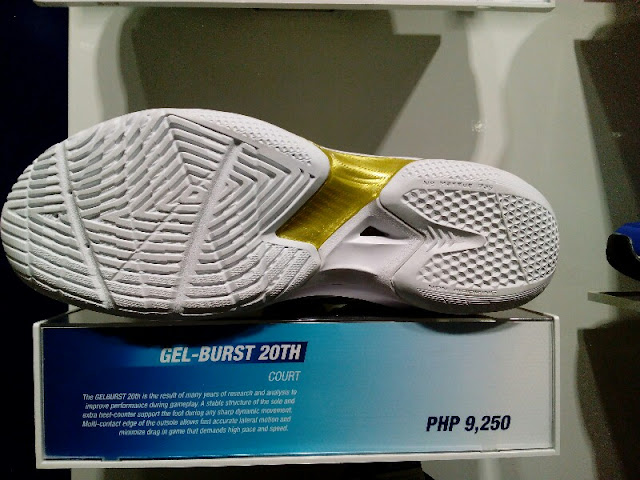 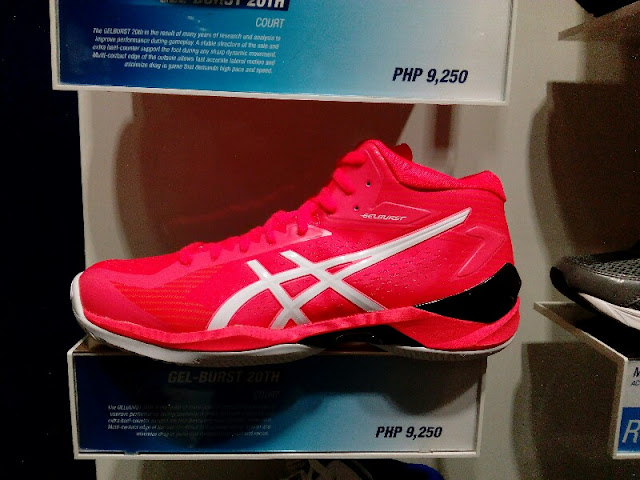 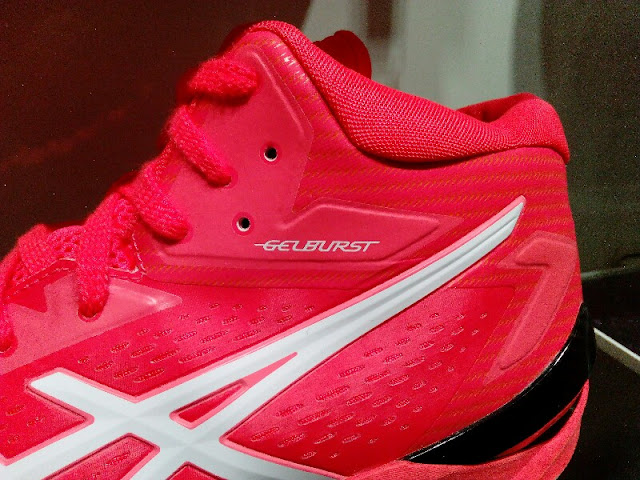 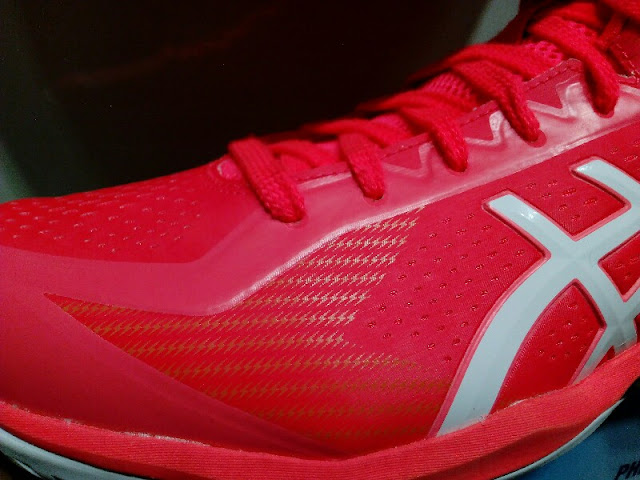 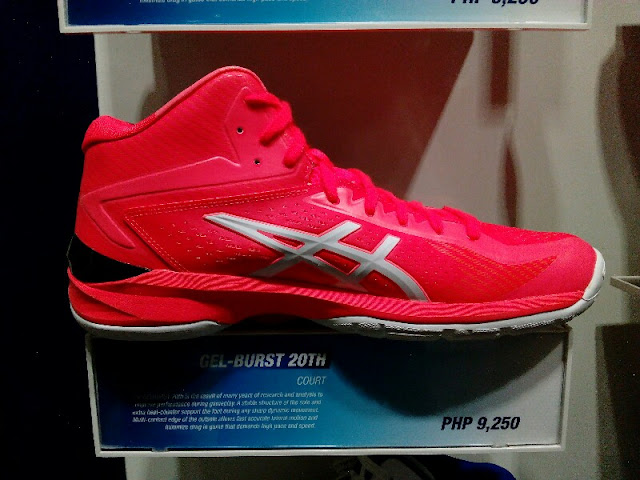 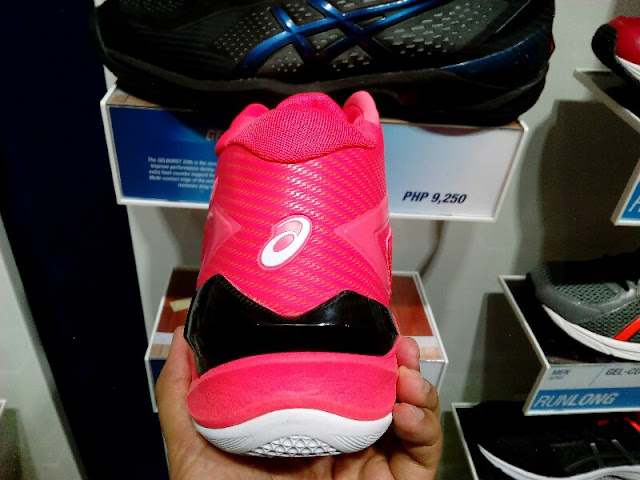 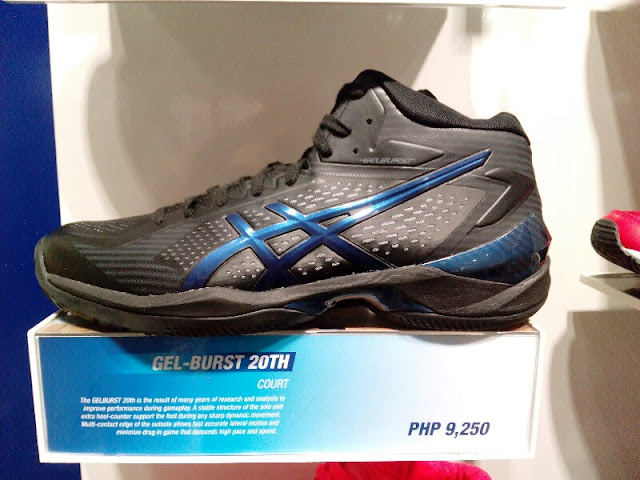 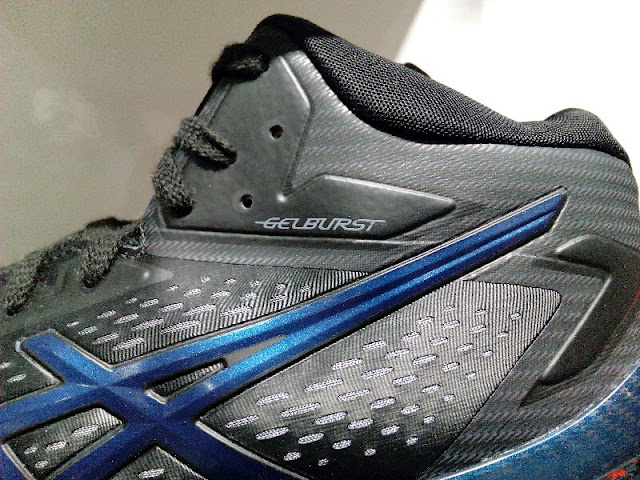 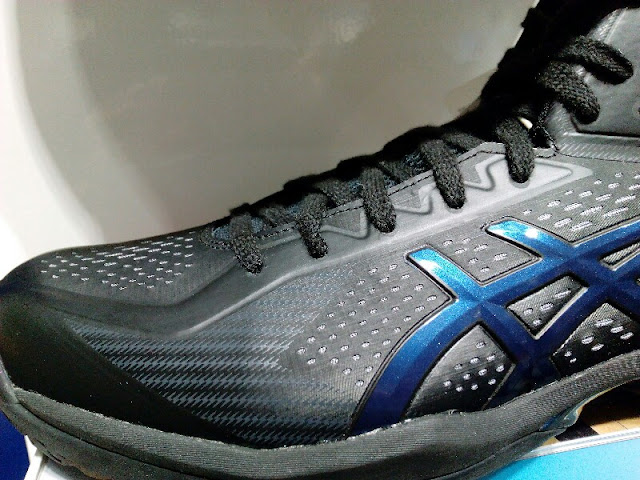 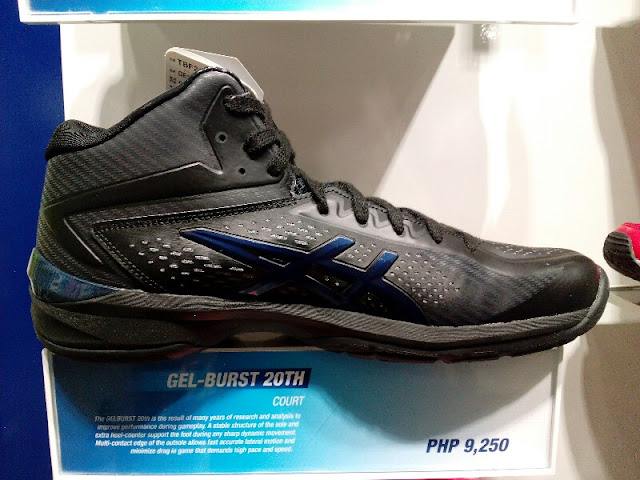 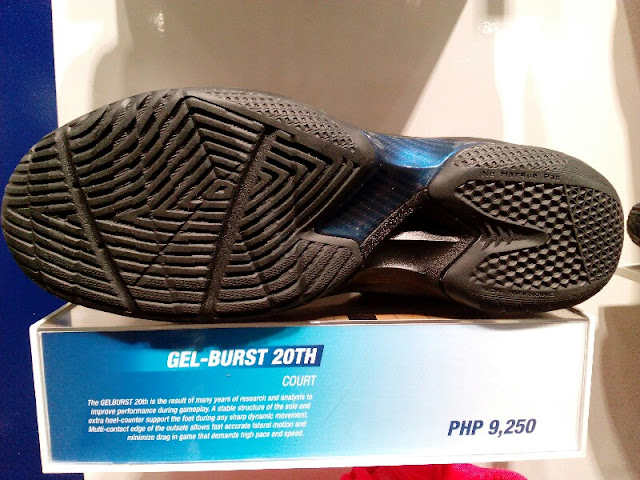 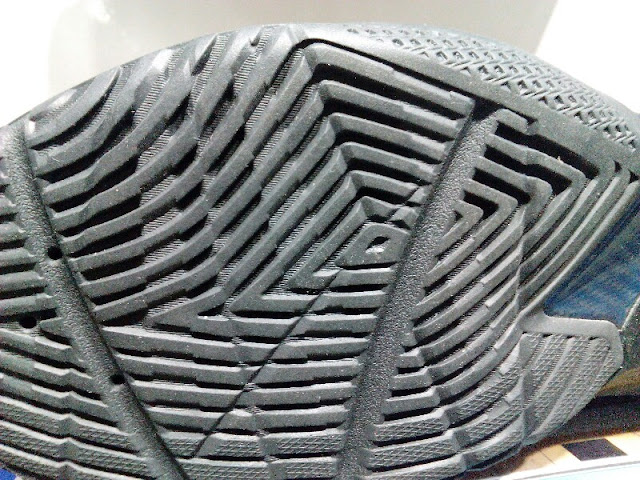