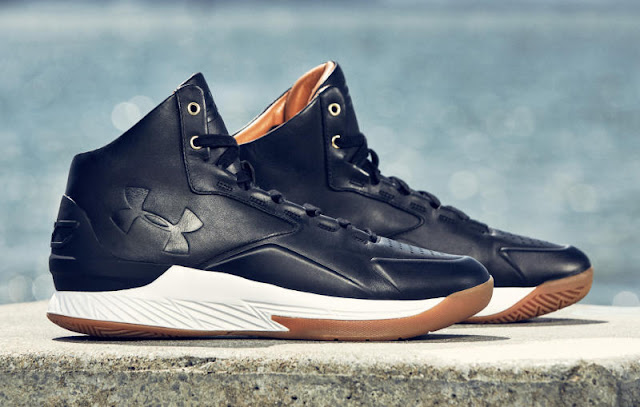 With different basketball kicks looking good both indoors and outdoors, Under Armour will be releasing this luxurious version of the Curry line. Although the silhouette was taken from the Curry 1, it still looks nice. Leather takes up most of the upper in different textures which is nice. I am not sure if they put Charged cushion in there but nonetheless they look nice and I don't think you would rock them in a basketball court so basically you will just rock them casually. The Curry "Lux" drops on August 5, 2016 (along with other colorways) with a limited release of 600 pairs. 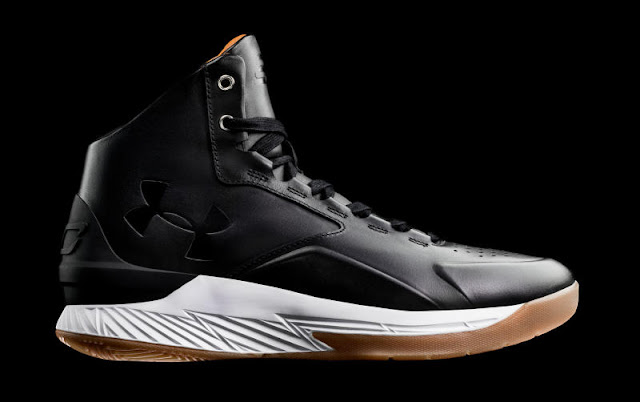 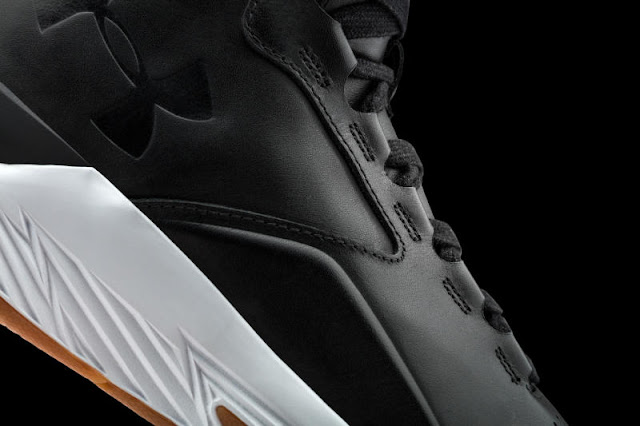 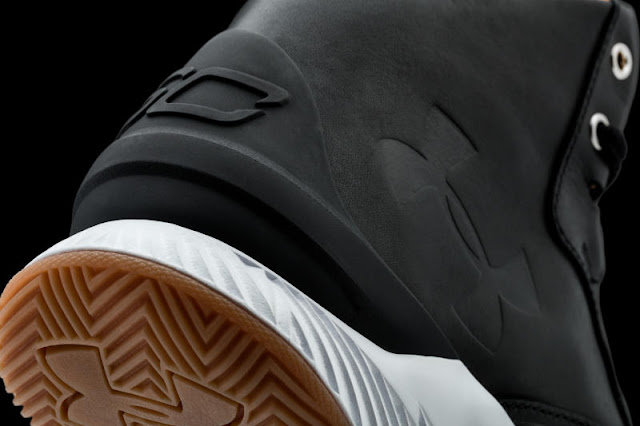 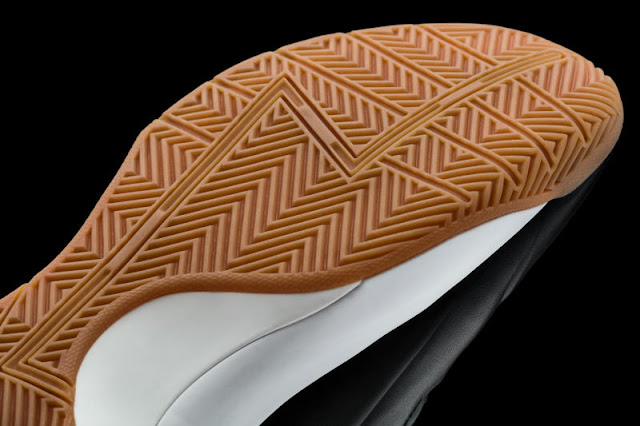 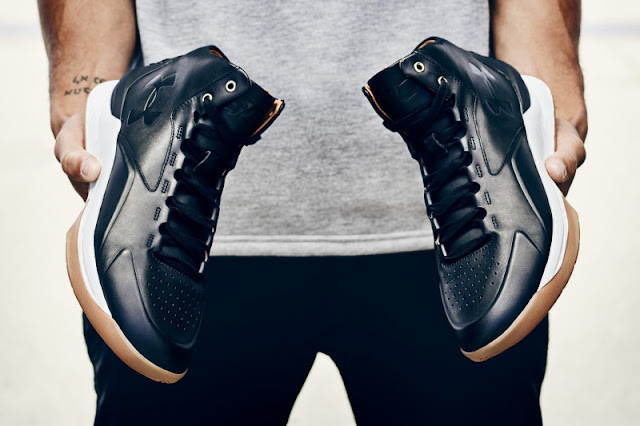