When I saw the name of the colorway, I immediately checked out the images because here in the Philippines, Red Horse is a popular brand of beer although I know that they just have the same name and it doesn't really took design cues from the brand. The shoe has a combination of red and white knit upper which blends perfectly well. The tongue and heel panel are in leather which adds a nice touch with the "Achilles stitch" design being less noticeable as it is integrated on the heel tab lining. Cushion is the same as the regular release with the outsole composed of a combination of translucent and rubber outsole which really looks weird to me because of how it looks. This is an exclusive release via SNKRS app which drops tomorrow in the states for $220. 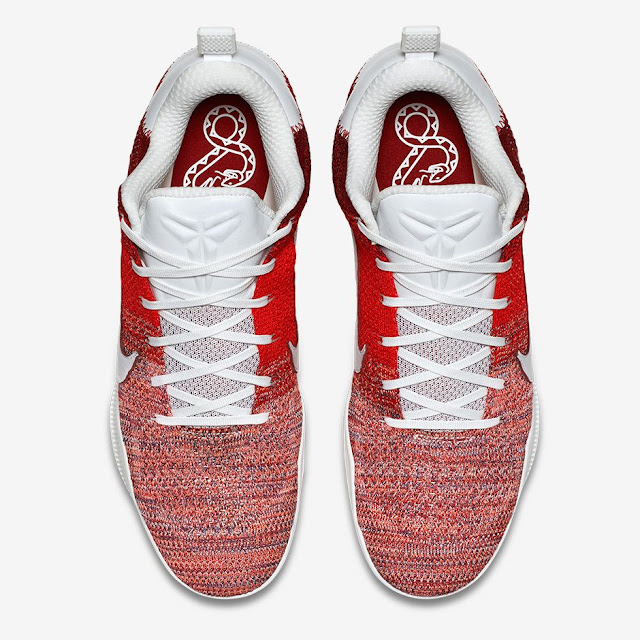