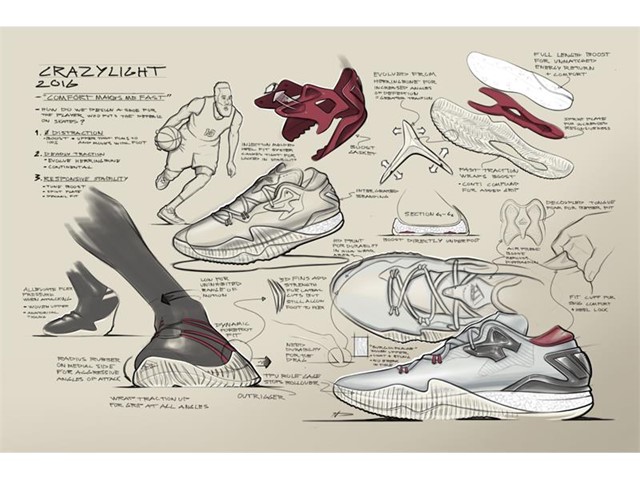 Is your mind already set on the next Crazylight? Here is what James Harden, Kyle Lowry, and Jeremy Lin be lacing this summer and even the next NBA season. The Crazylight has been Adidas' leader when it comes to innovation. It's really amazing how far they reached from being a very light shoe some years ago and now being light and also comfortable by using one of the best cushion source in the market, the Boost foam. For the general/launch release, jacquard will be the main upper material which is a good start. We should be expecting Primeknit version soon but having a Jacquard which is soft and yet supportive is already a treat. Since this is a low-top shoe, adidas basketball made sure to make you feel secured by using materials to keep your feet locked down the shoe. First, is the lacing system that goes all the way down to the footbed making sure your midfoot is not sliding inside. The collar is well-sculpted combined with the heel counter to avoid your heels popping out the shoe minimizing injury.

This is the first time that adidas will be implementing a full-length Boost without an aid of another foam to stabilize it. What they did is that they used a TPU cage around the forefoot area in the lateral side which can be found at the wall or side of the outsole to prevent rolling during quick cuts or jab step. Finally, a modified herringbone traction pattern which looks very aggressive was used in the outsole for a great court grip which is very essential for quick guards. Two colors set to release on launch date (Solar Red and Triple White) on July 2, 2016 for $120. I just hope this will be the less than Php 6,500 once it reach here in the Philippines. 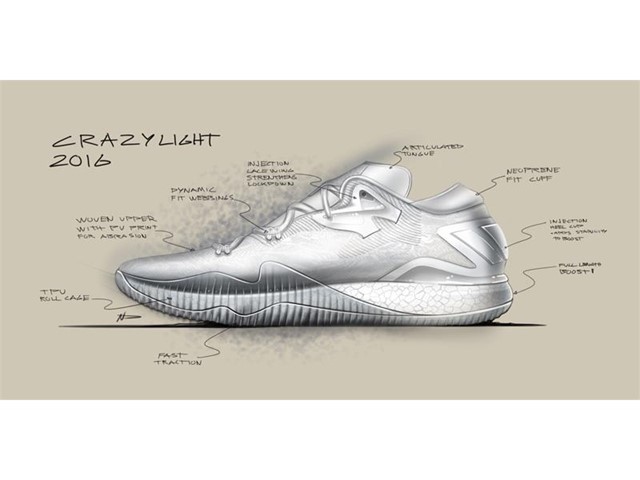 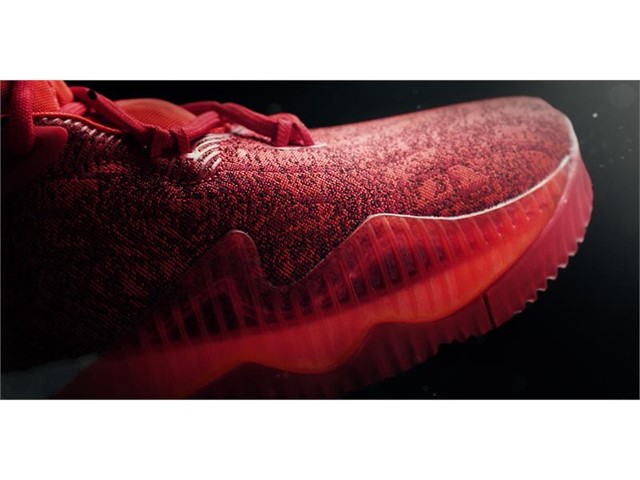 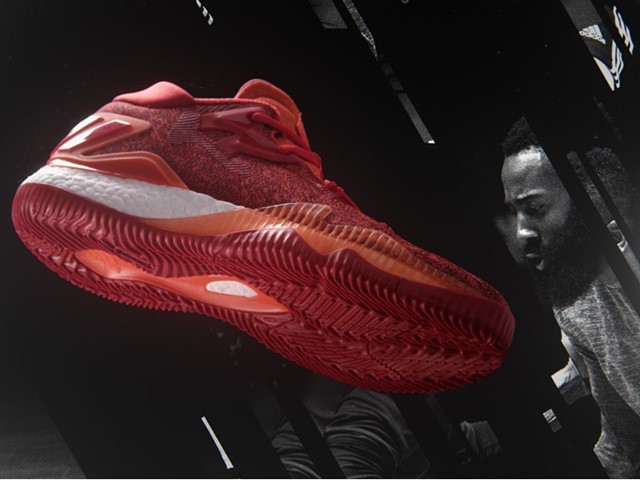 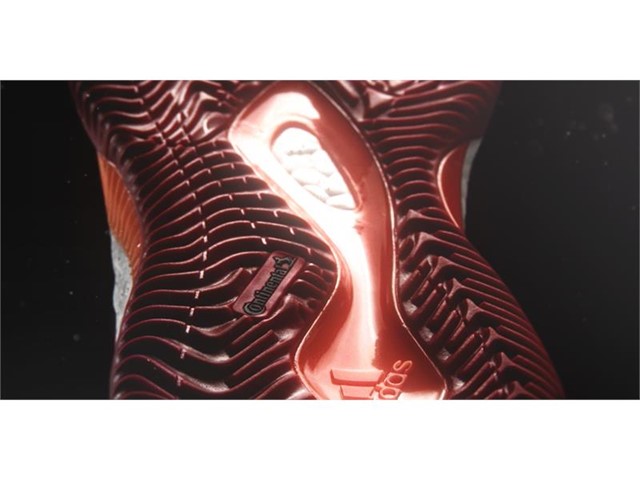 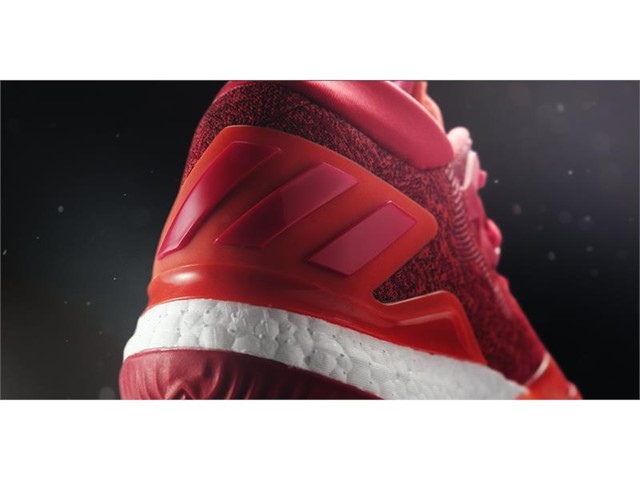 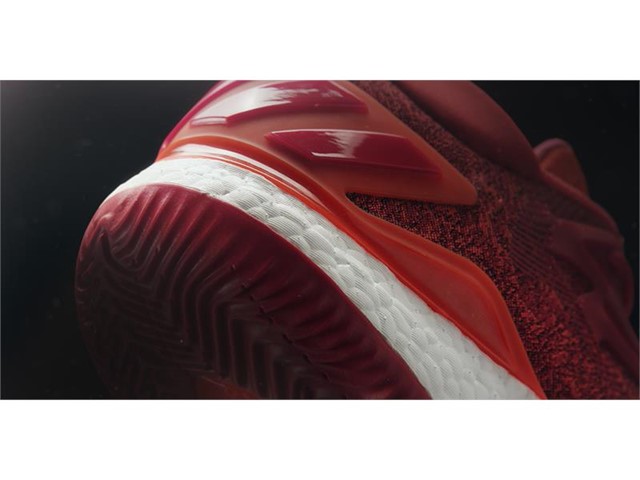 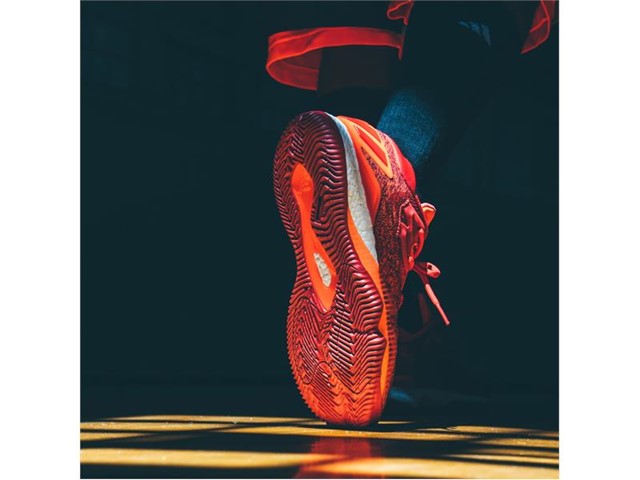 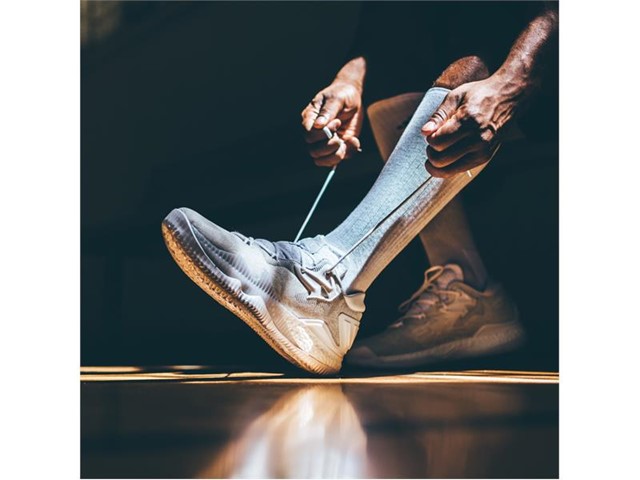 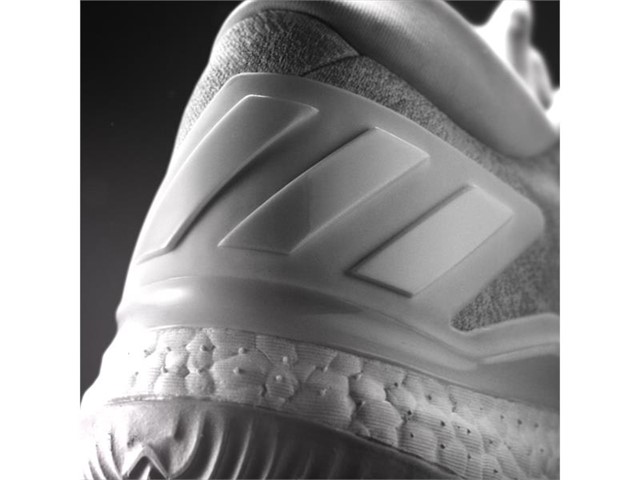 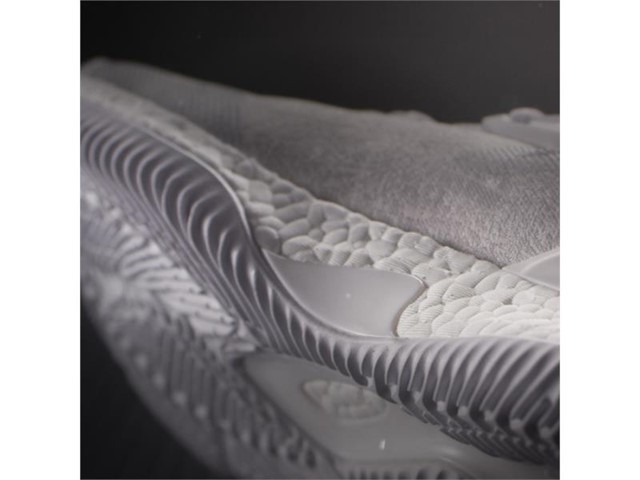 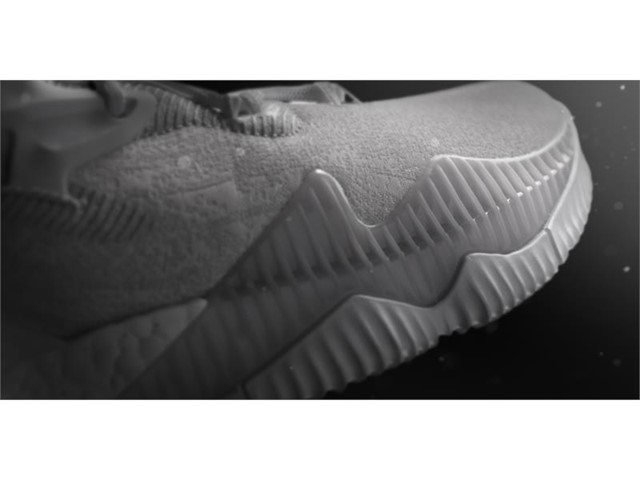 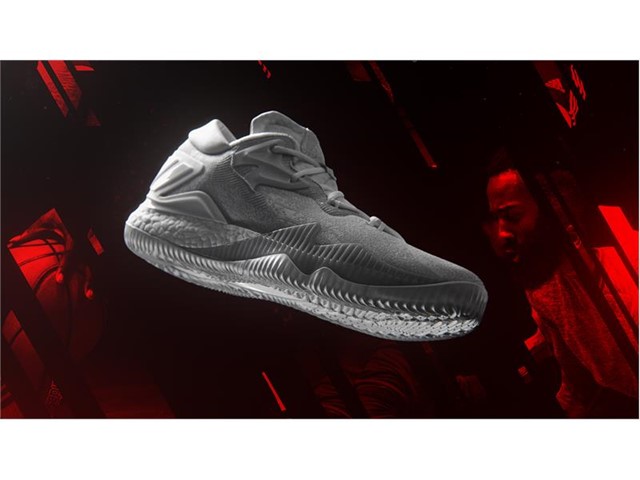