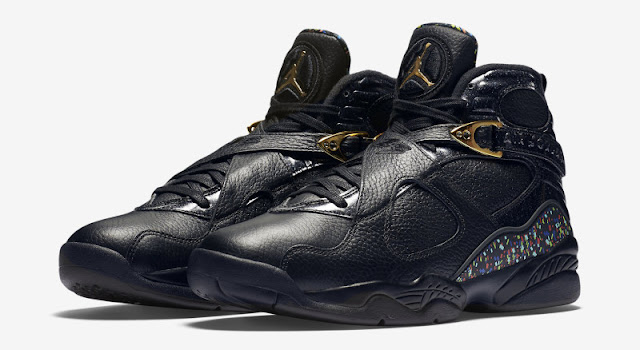 Aside from the OVOs, Jordan will also dropping more retro models and both of this are fire in my eyes. This 2-piece set of the Air Jordan 8 is part of the Championship Pack scheduled to release next month. This the Jordan model that MJ wore during his first 3-peat with the Bulls and you can see some inscriptions written inside the midfoot that says "World Champions Again and Again". The black pair which they call confetti features an all-black upper with colorful confetti hits in some  areas like the inside of the shoe and side panels. The other half of the pack is in all-white but more of a champagne if you ask me with gold hits and like I said earlier, both of them look really nice in these pictures. They are set to drop on June 25, 2016 and retails for $250 each. 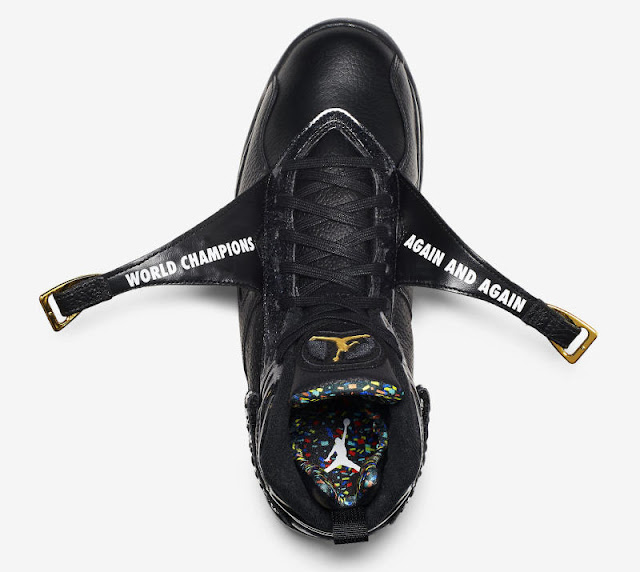 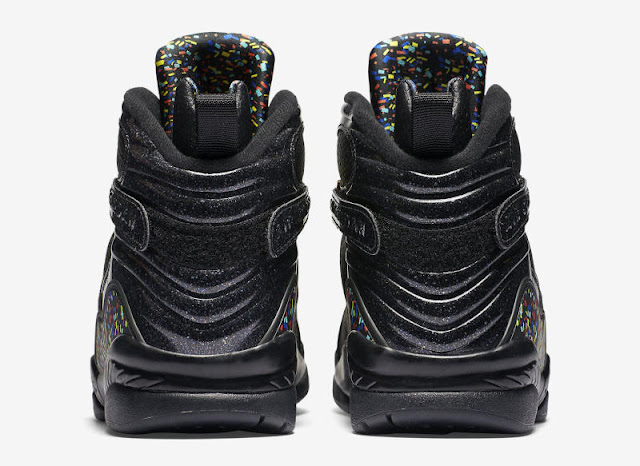 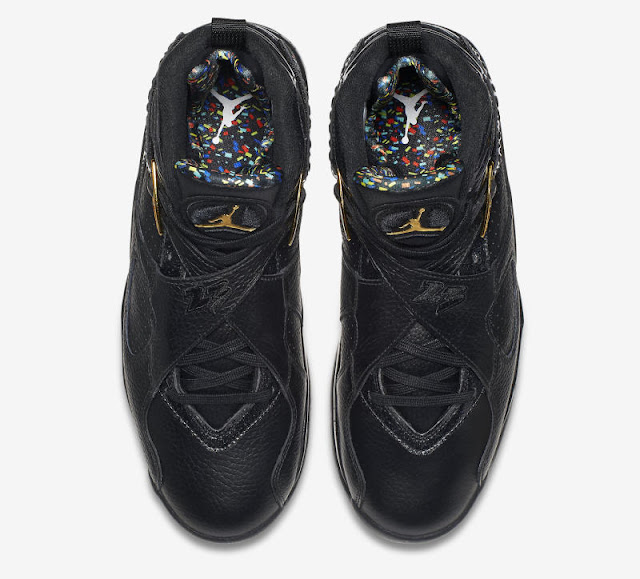 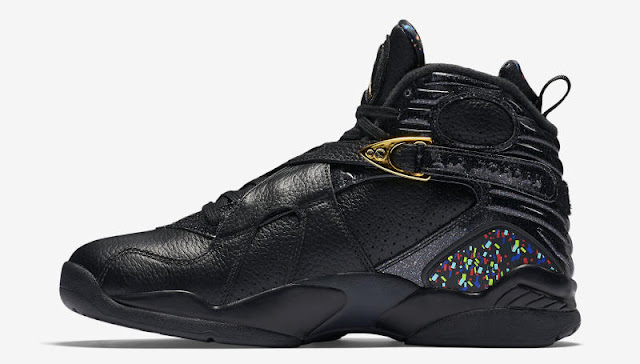 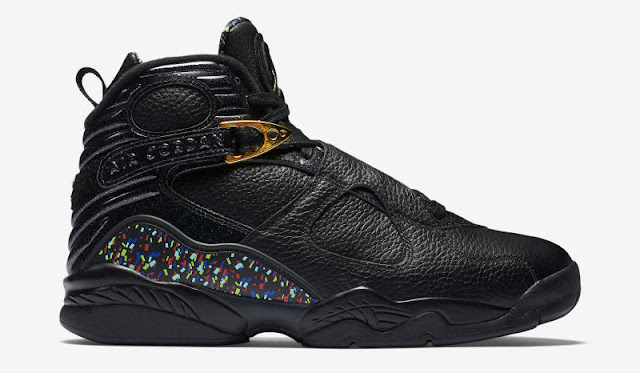 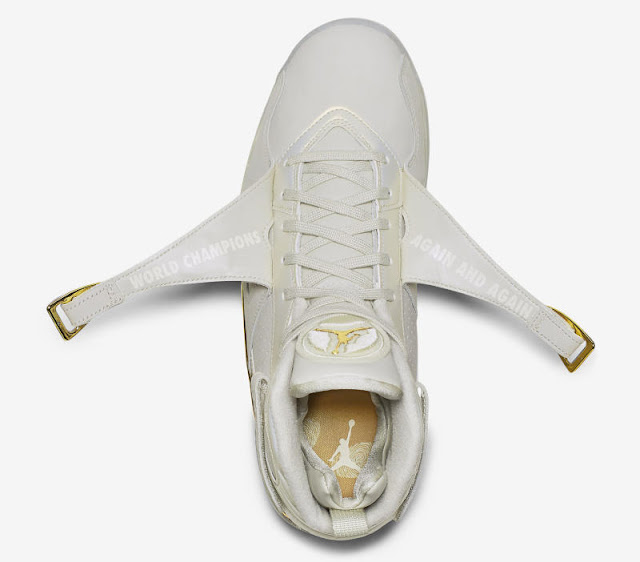 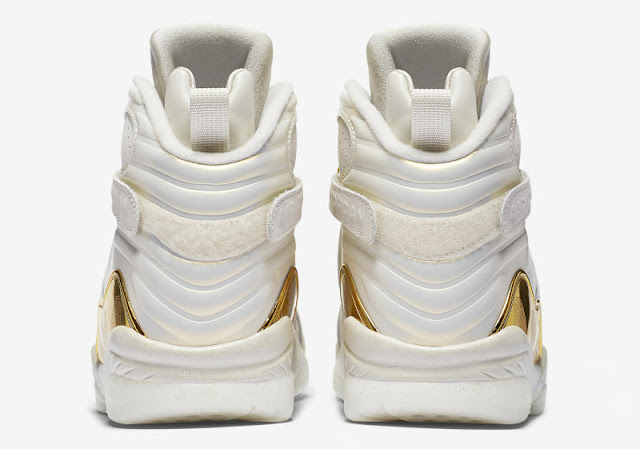 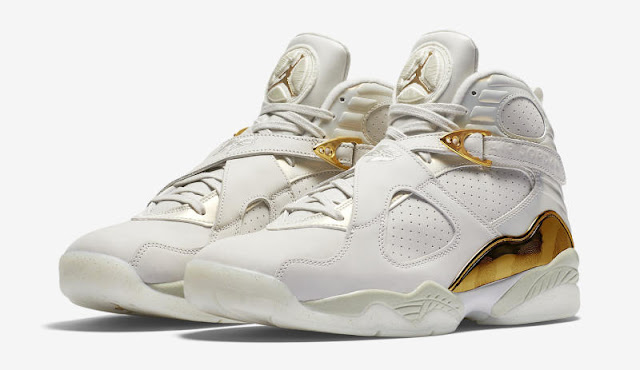 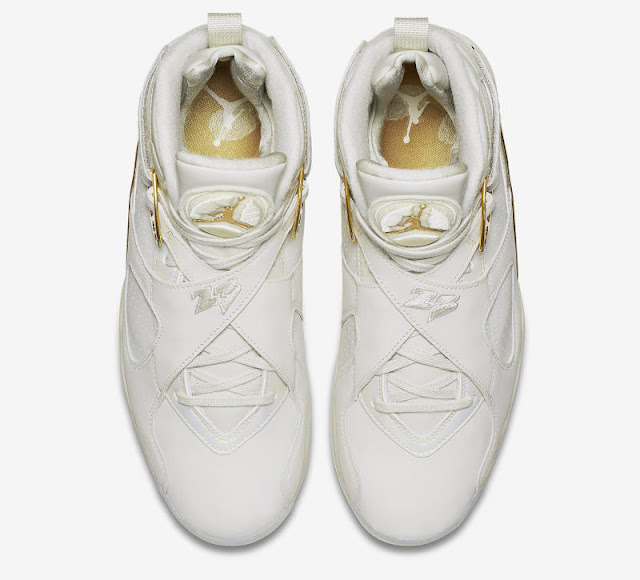 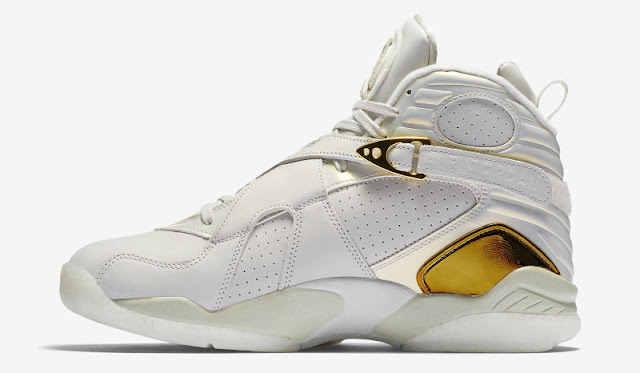 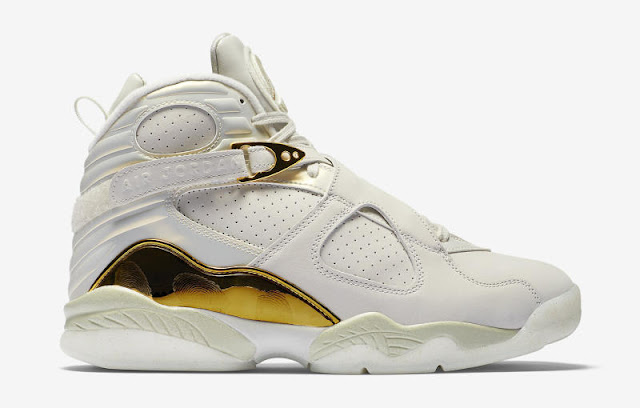