Skip to main content
Labels
Posted by Analykix May 18, 2016 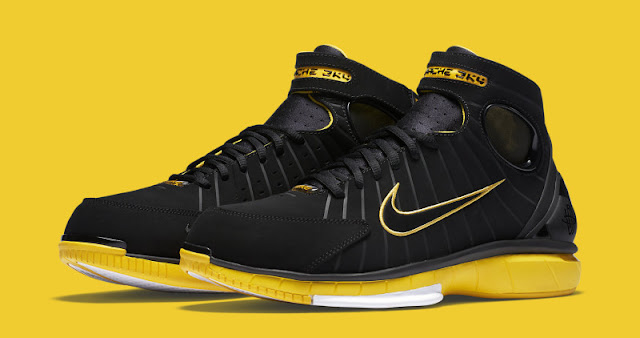 Fans of the Huarache line has another reason to celebrate once more as Nike released this basketball version of the Huarache. This Huarache model become popular when Kobe left Adidas in favoring the swoosh brand and while they were still making his first official signature shoe, he laced some of their team models including  this one. The Huarache 2K4 is also part of Nike Alpha Project as evidenced by the 5 dots (seen here underneath) which was at that time Nike's way of showing the consumers that the particular model contains their latest cutting edge-technology. The shoe features a black suede upper with hits of yellow which stands out. Back then this are considered ahead of its time because of it being fairly light and breathable because of the mesh panel in the collar. I don't know if these still contain the exact Zoom Air bag or just a modified one but nonetheless, you can't deny that they still look good still to this day. You can grab a pair now at Jimmy Jazz <HERE> for $150. 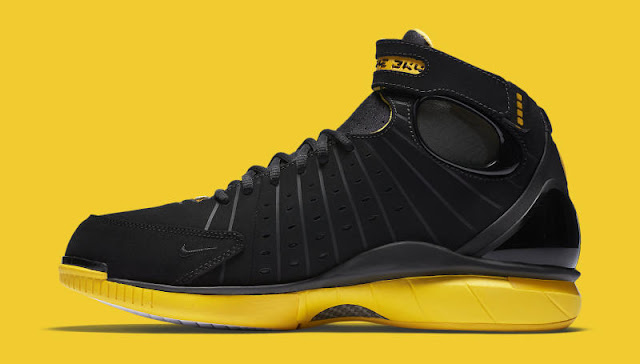 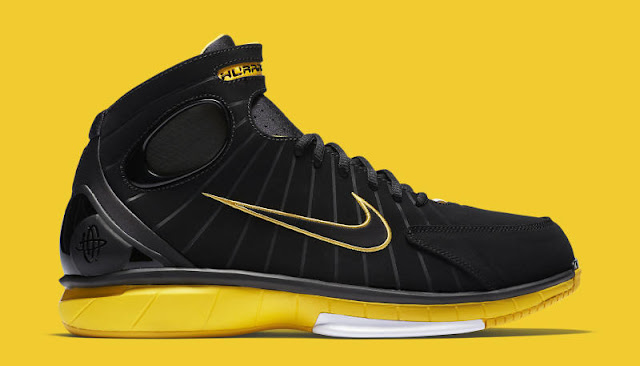 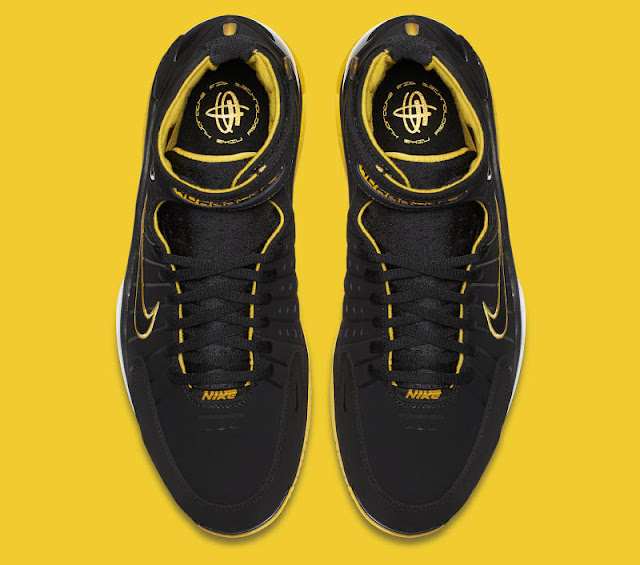 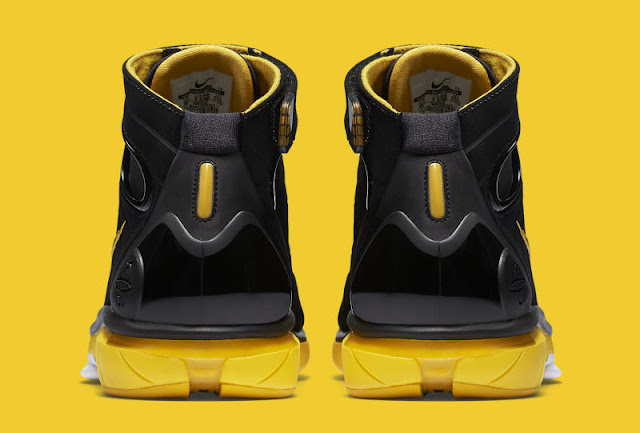