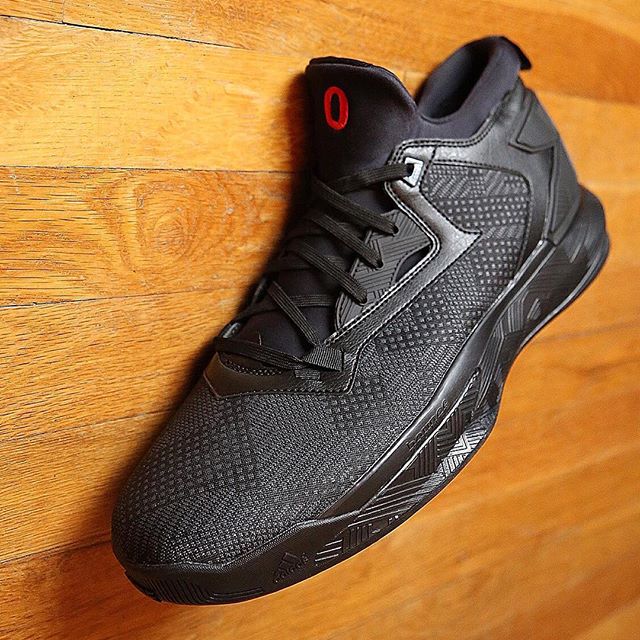 Damian Lillard has been always an inch closer to his fans. From dropping 4-bar lines which adidas adapt in his promotions to wearing miadidas that fans created on games. Here is what he made for himself, as he designed his first miadidas customization on his second signature shoe that he wore in a game. This customized D Lillard 2 features a triple black with just a red 0 on the tongue to represent his jersey number. You can even take it as the letter O to represent the city of Oakland. Black colorway has always been a top choice to me in choosing a basketball shoe because it hides the scuffs and dirt that the shoe get especially in games where the intense. Do you think adidas should make a general release of this colorway? Feel free to sound off in the comments section below.