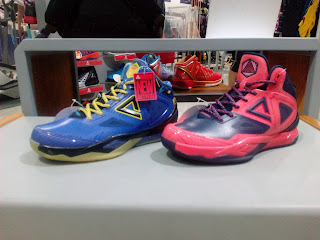 Looking for TP9-III? Head over to Olympic World Trinoma as I have spotted 2 colorways there. Tony Parker's third signature shoe features a synthetic upper which Peak calls CoolFree with vents to facilitate good airflow which can be found along the medial and lateral side of the shoe. For cushioning, this has a somewhat different setup from the previous versions. Dual Gradient cushion takes up the forefoot as evidenced by the foot mapping zones in the outsole and Cushion-3 covers the heel which might be a good setup. I loved the Cushion-3 and having a dual cushion setup made me really interested in getting a pair. A colored translucent outsole which has a wavy herringbone pattern can be seen as well. The good thing is these are already on sale offering a 10% discount. Not big of a discount but hey, it is still a discount and with all the techs involved, this could be a good deal. The shoe retails for Php 4,795. 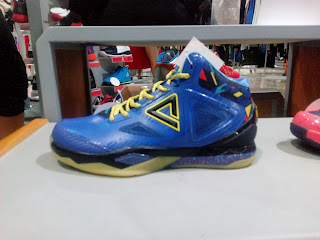 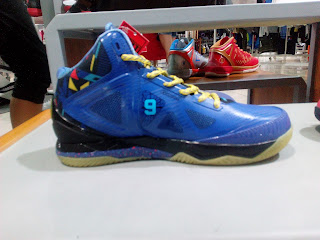 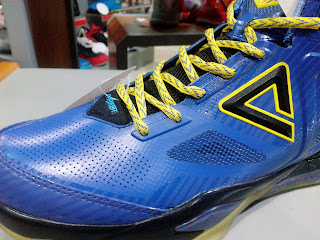 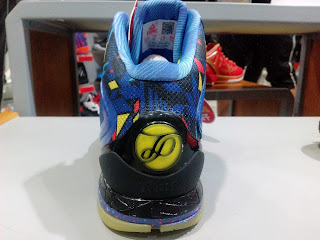 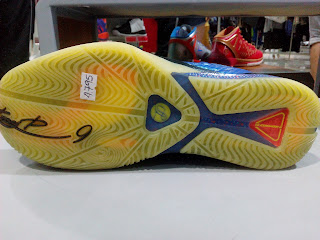 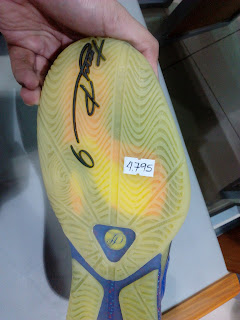 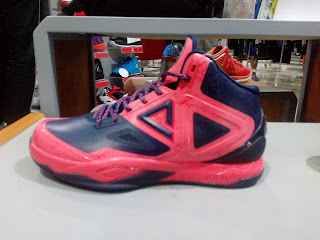 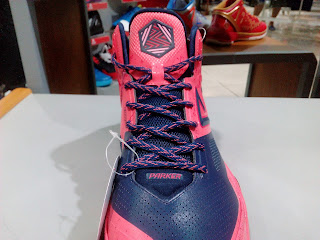 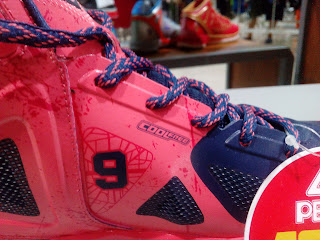 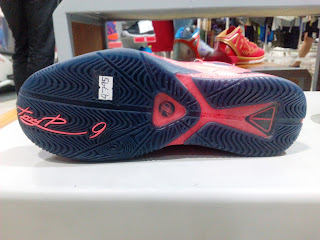 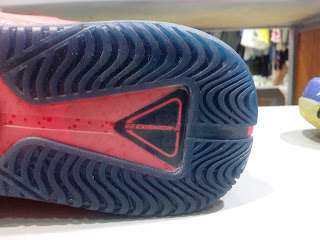