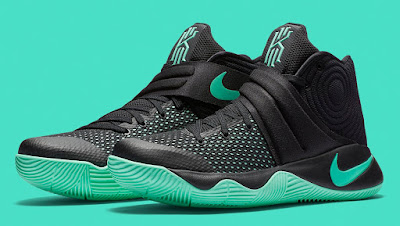 The Kyrie 2 green glow colorway has a new name. Now dubbed as "Kyrie-oke" black upper with green glow hits on the mesh underlay as well as swoosh and Uncle Drew's branding. The outsole is made up of a solid green rubber which draws inspiration from Kyrie's performance on the big stage. While Lebron is the King of Cleveland as of the moment, you can't deny that Kyrie once carried the team on his back when Lebron brought his talents to the South Beach. The shoe just dropped in the States last February 17, 2016 for $120 and is also available at Nike Park and Nike Stadium here in the Philippines for Php 6,595. 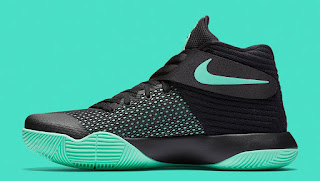 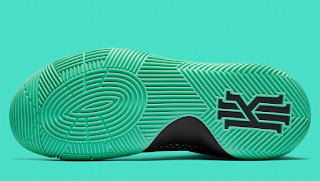