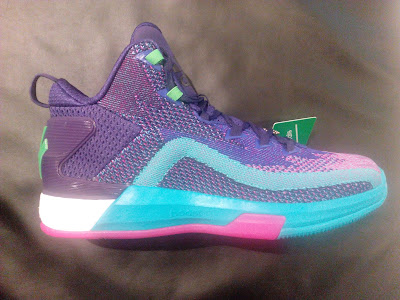 The J Wall 2 might be the last shoe from John Wall with Adidas but they are still doing some material upgrades on the shoe which makes it almost a different shoe. Here is the latest J Wall 2 which they call J Wall 2 Boost Prime. The name itself pretty much tells everything what you need to know about the shoe which is Boost cushion and Primeknit. The shoe is part of Adidas All-Star pack in their basketball line so the color scheme is pretty much representing their Aurora Borealis representation. The Boost foam is in the heel and is basically the same as the Crazylight Boost 2015 (even the outsole). For the upper material, Primeknit was utilized and Adidas tried to modify the knit patterns in such a way that it would look like the J Wall 2's upper. The shoe overall looks pretty solid and is a fresh take on the J Wall (in his own line). The shoe is available now at Adidas Trinoma and retails for Php 7,995. 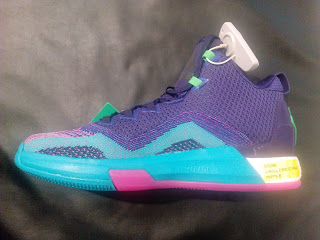 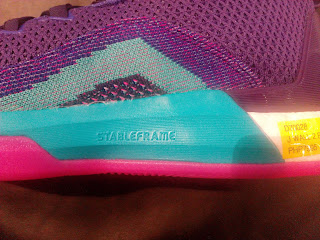 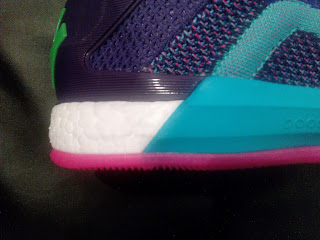 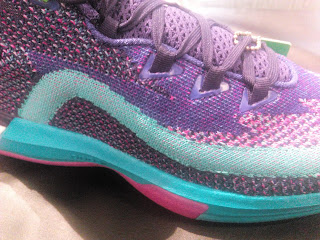 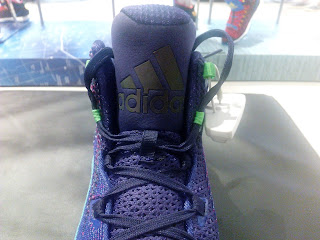 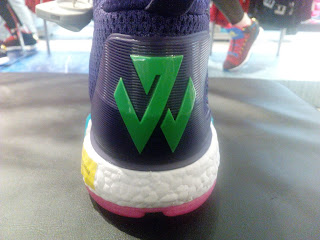 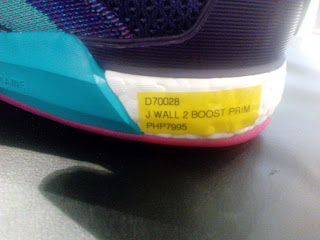 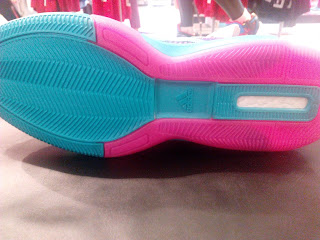